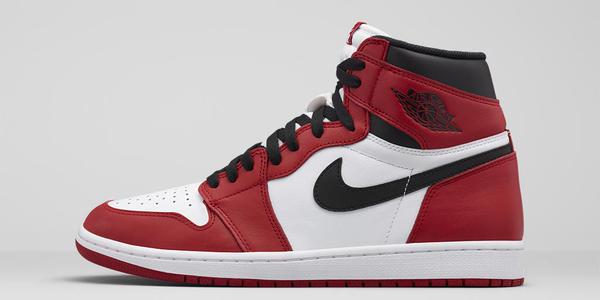 The Chicago Air Jordan 1 Retro High OG is Releasing this weekend, which will be even harder to obtain then the recently released Bred 11 Lows. Ultimately this post will be used as a guide on where to buy, nice imagery and of course all the details you may want and need to know.

Similar to the 2013, the two share the same original color theme of white, black and varsity red. The only difference here is the Nike Air branding on the tongue and insole and being factory unlaced. Also make note that the 2015 version is remastered which means they will feature premium materials and better construction process.

For those that have missed the many posts we have done on the Air Jordan 1 Retro High OG Chicago, they will release on May 30th, 2015 and will retail for $160.

For more launches make sure to check out our Air Jordan Release Dates section.

Update: You may remember that the Air Jordan 1 Retro High OG ‘Chicago’ was pulled from releasing on NikeStore along with many other releases. But today they have stated that months after the cancellation, they are now moving forward with the release. Nike will launch the raffle for the Chicago AJ1s on Wednesday, September 30th at 7 PM EDT.

The drawing for the Air Jordan 1 begins Wednesday, 9.30 at 7pm EDT. Here’s how it works: http://t.co/JINFuddsB4 pic.twitter.com/E3soq3lpXm

Your traditional Nike and Jordan Brand retailers will have pairs. You may have to enter a raffle for in-store purchases. You can buy online as well at the typical stores like Nike Store, EastBay, FinishLine and others. If all else fails and as a last resort you could head over to eBay. 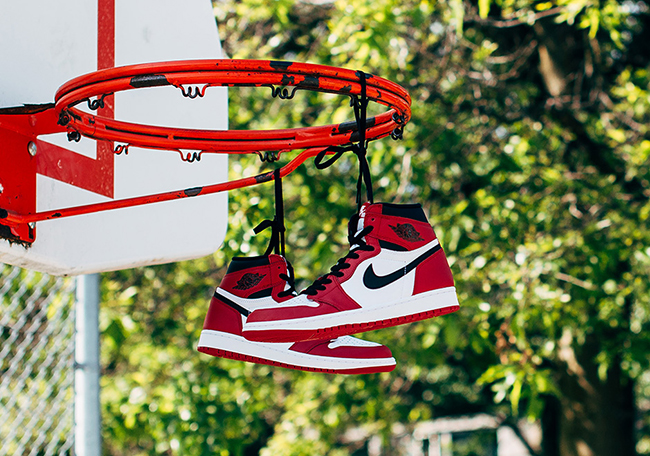 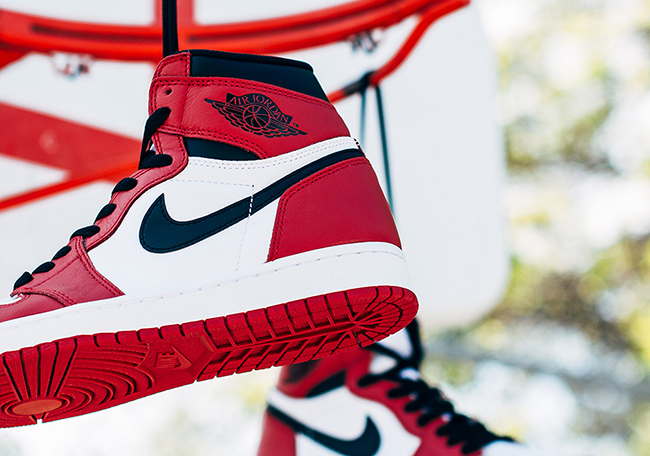 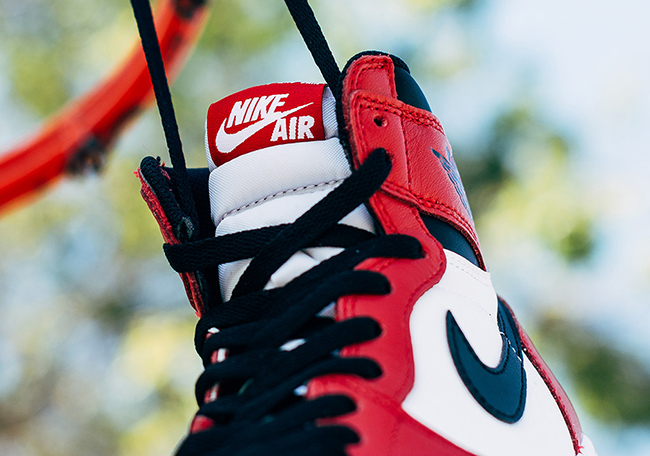 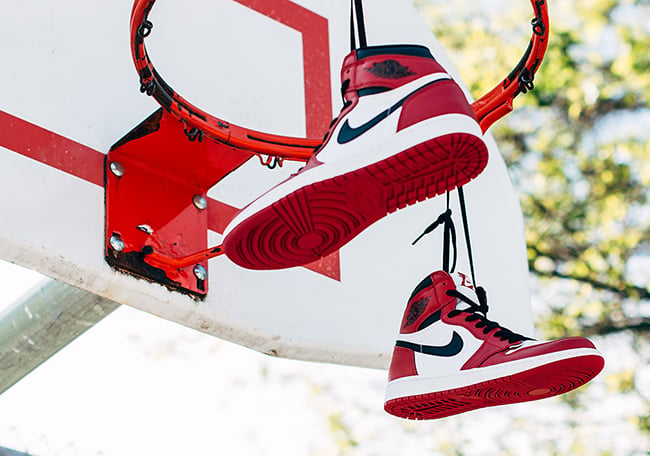