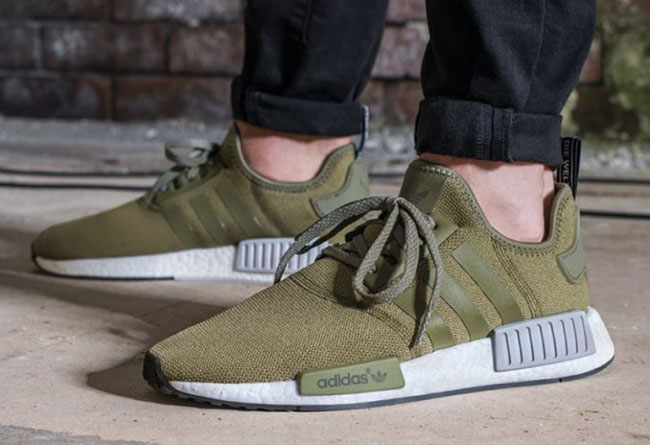 adidas Originals plans on filling the summer with adidas NMD releases. Yet again, another pair will be available using Olive, a favorite amongst fans of the Three Stripes brand. Known as the adidas NMD R1 ‘Olive’, they are expected to release soon.

Looking closer, this adidas NMD will feature a mesh upper instead of the loved Primeknit while covered in Olive. In addition, Grey hits one of the Pod overlays while Olive lands on the other. Other details include a White Boost midsole along with Black running through the outsole and more Olive on the heel overlay.

Continue scrolling below to check out more photos of the adidas NDM R1 Olive. For those interested in purchasing, they will debut as an Euro exclusive at retailers like Foot Locker on August 26th, 2016. Let us know if you plan on picking them up this summer.

Update: According to Foot Locker, the adidas NMD ‘Olive’ will be an exclusive release to Europe. adidas Originals has changed the stitching on the final pair from White to Olive. They will debut this Friday, August 26th. 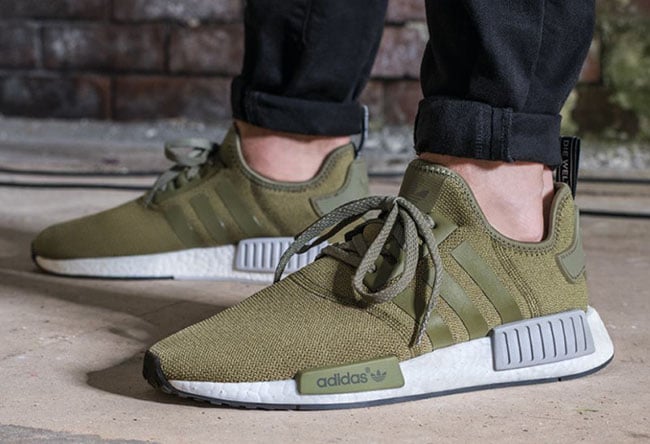 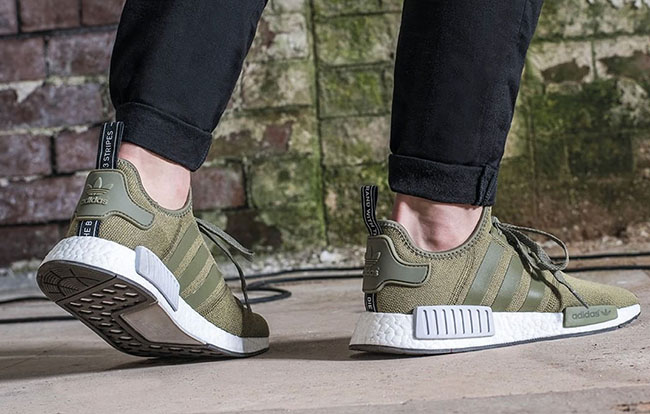 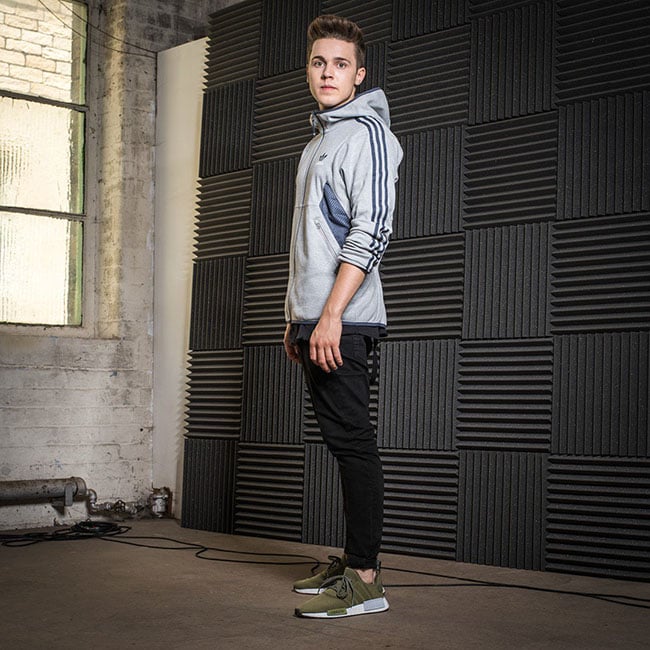 Update: More images of the adidas NMD Olive has landed which shows us a few previous angles we have yet to see. Still a release date is unknown but make sure to check back for updates. 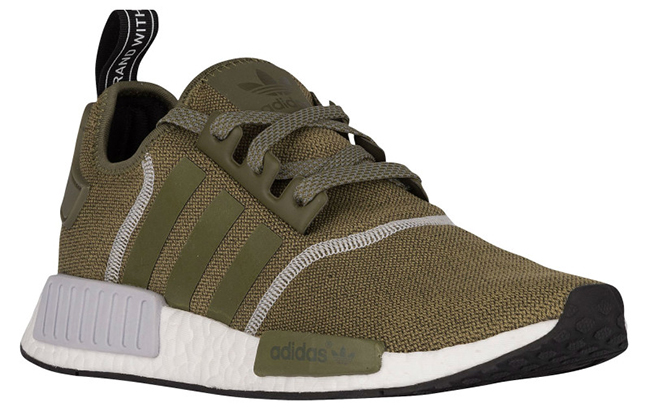 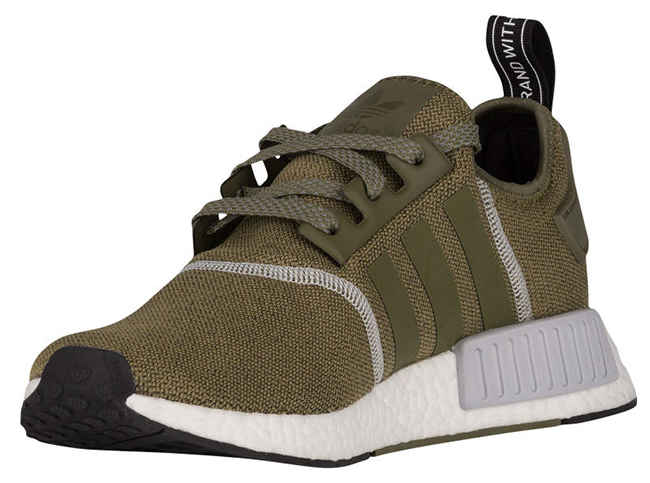 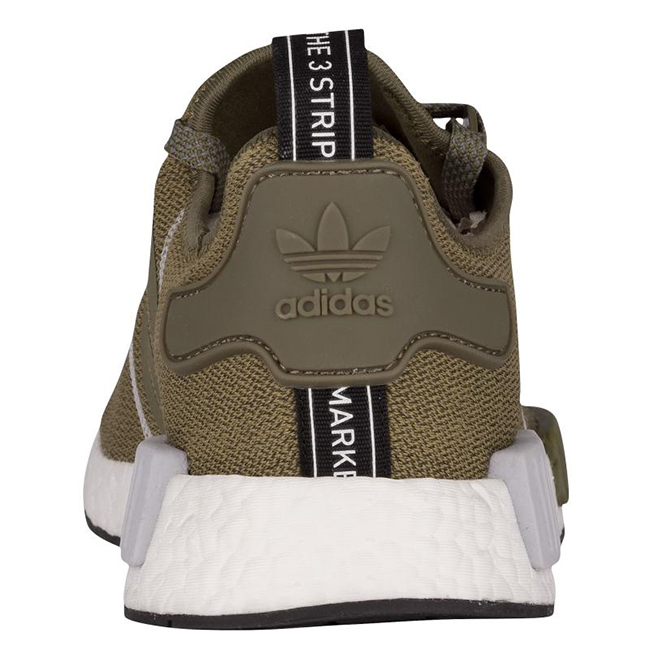 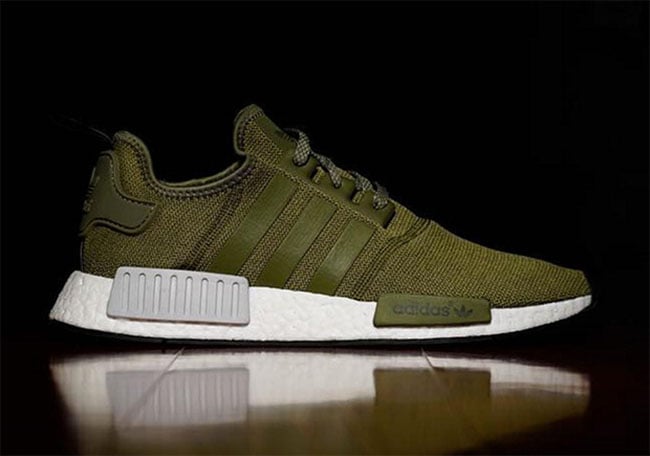 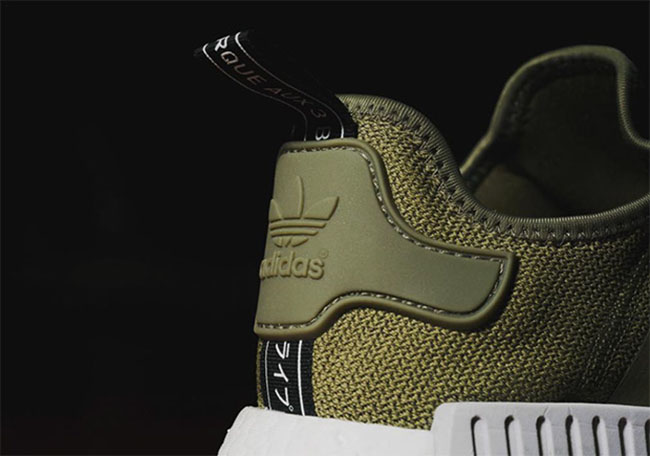 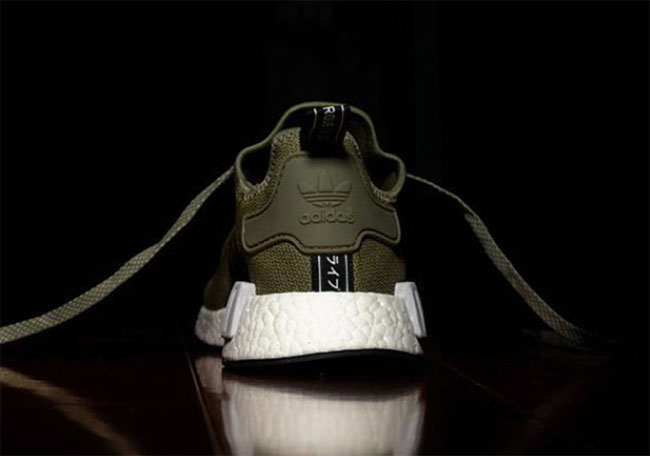