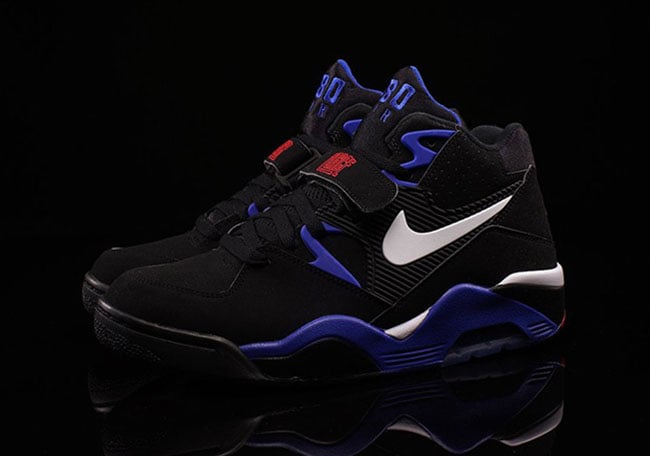 The return of Charles Barkley’s Nike Air Force 180 for 2016 started off with a bang. While most of us thought after the debut of the USA pair was the first and only for this year, the Nike Air Force 180 OG will also land at retailers.

Barkley, who started his career playing for the Philadelphia 76ers had the OG release of the Nike Air Force 180 dressed in his teams colors. The 2016 release will feature Black, Sport Royal, Varsity Red and True White. Using Black nubuck through the base, accents of Blue and Red are seen throughout. Finishing the look is White detailing.

The OG Nike Air Force 180 is set to release on August 21st, 2016 at Nike Sportswear retailers. Retail price is set at $140. Leave a comment below and let us know what you think about this color scheme returning. 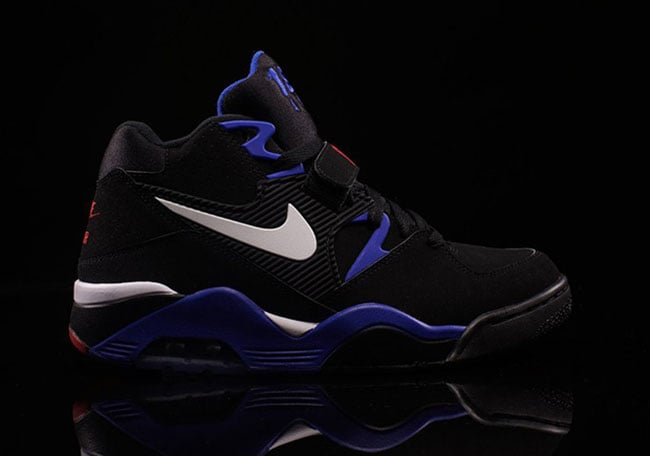 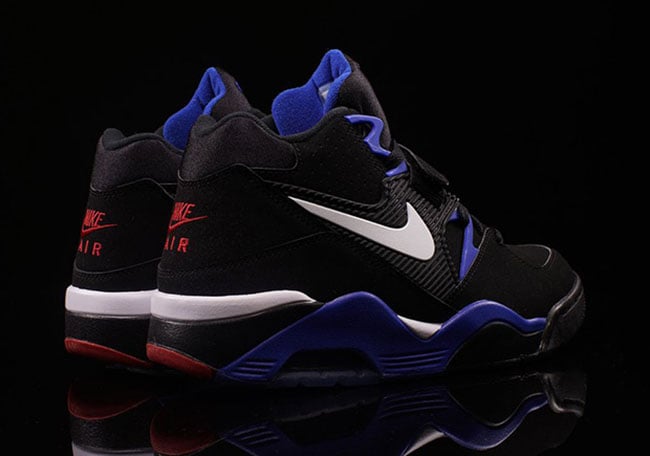 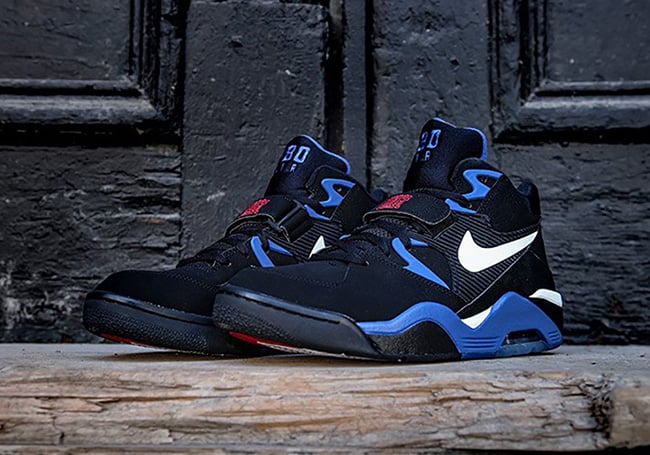 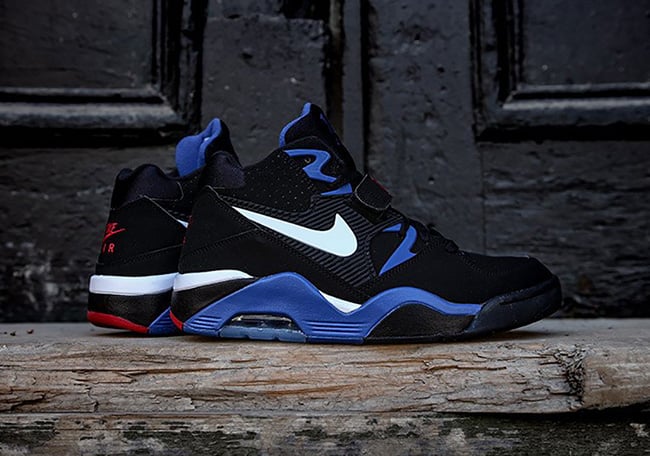 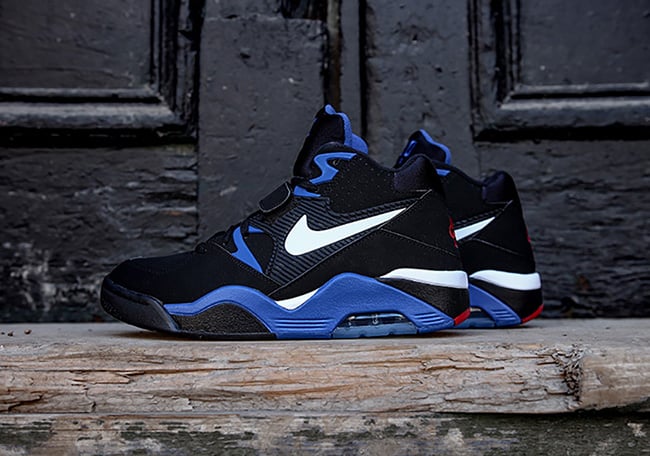 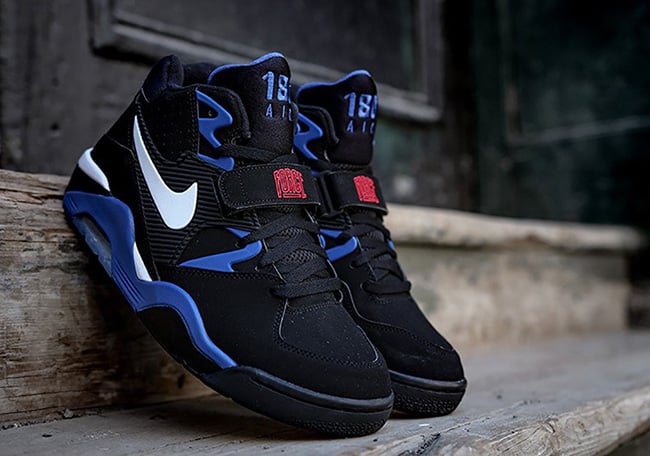 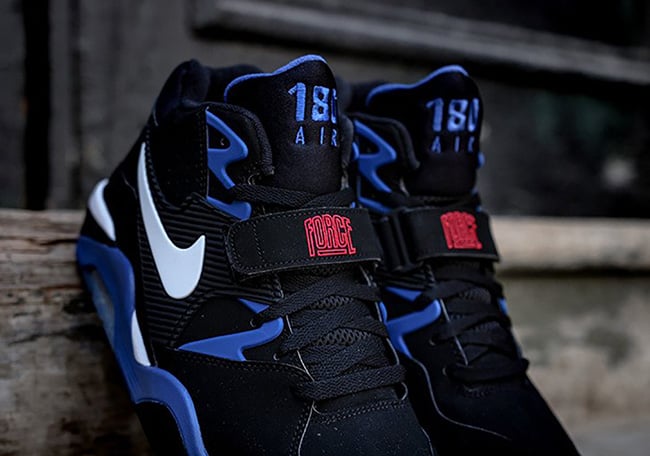 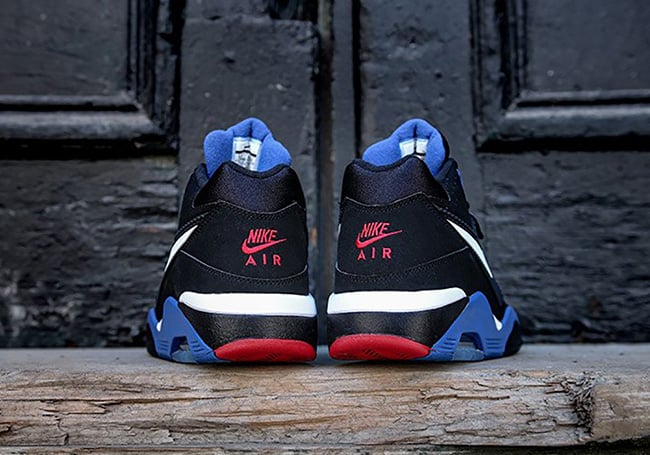 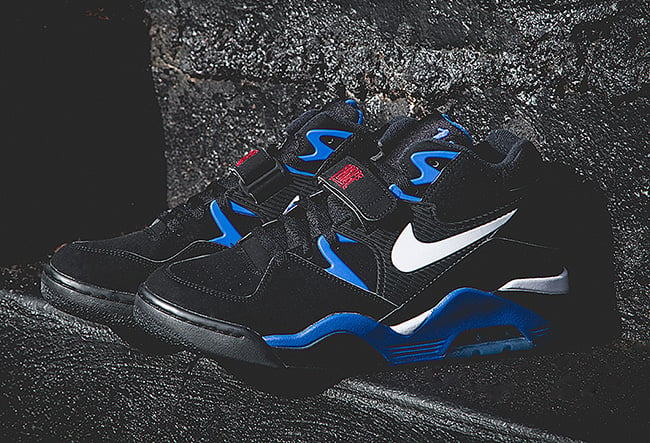 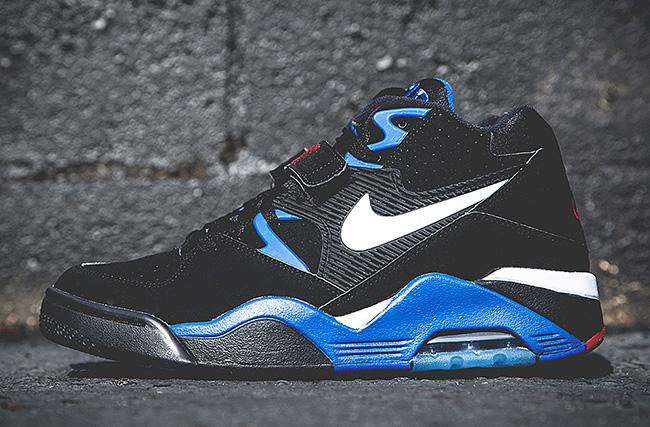 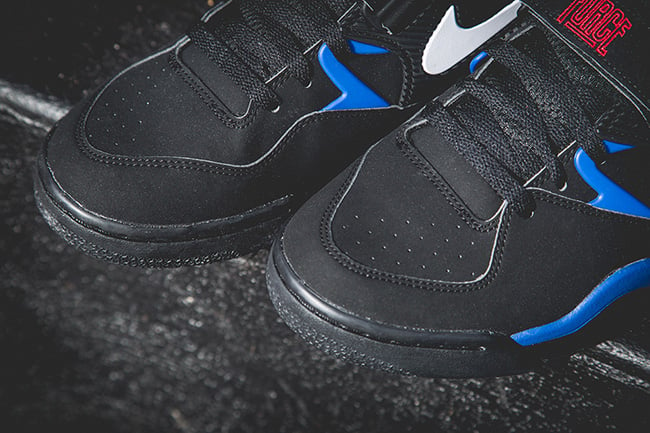 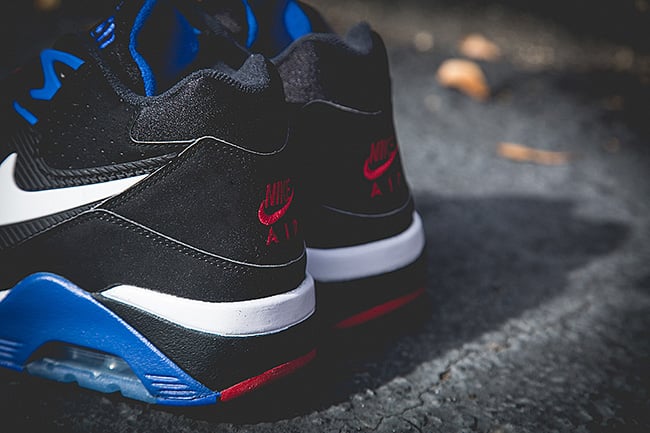 The Nike Air Force 180 is Releasing in Two New Colorways