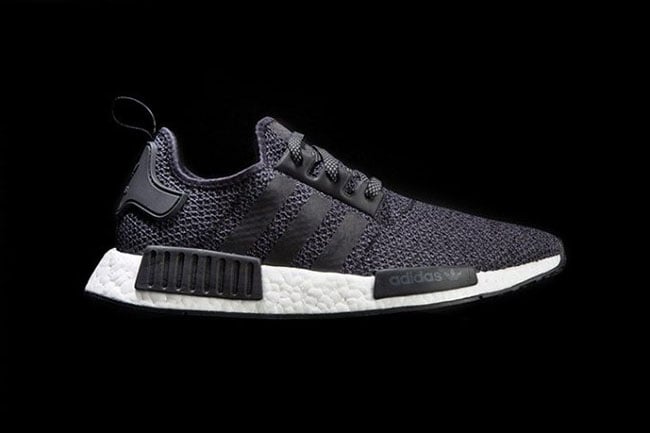 Champs Sports is once again connecting with adidas Originals for an exclusive release of the adidas NMD. The model that has grown in popularity over a short amount of time will debut in August with a Black theme.

This marks the second Champs Sports x adidas NMD exclusive release, both using a Fall and Winter feel. However things have slightly changed on this pair while using a mesh upper which is done in Black. The same hue lands across the Three Stripes, eyestays, heel, pod overlays and outsole. Finishing the look is a White Boost midsole.

While a specific release date for this Champs exclusive adidas NMD has yet to be announced, they are rumored to release by the end of August. Make sure to check back with us for more details and images. 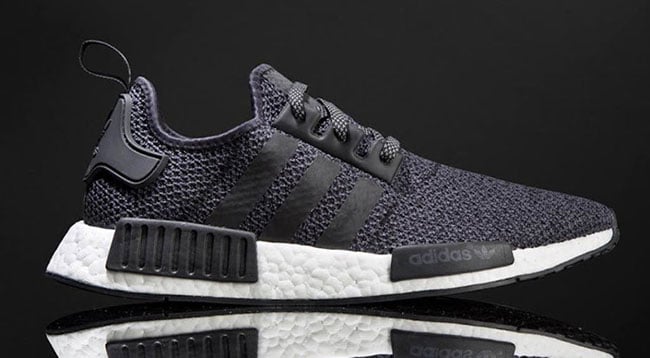