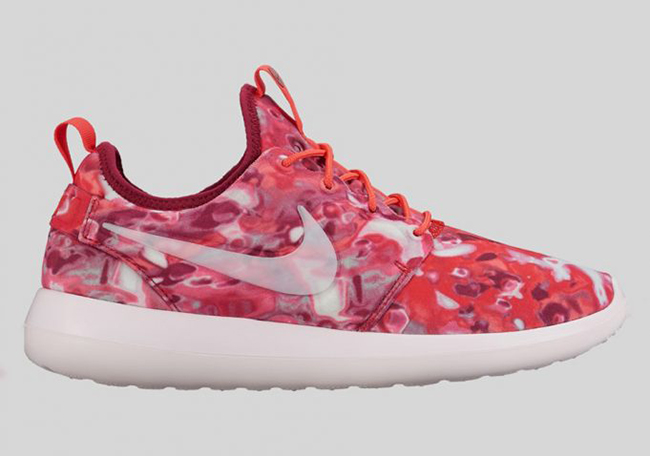 Three pairs of the Nike Roshe Two will form this Print Pack that comes in Light Crimson, Gamma Blue and Stealth. Instead of using mesh or Flyknit, the uppers will receive neoprene. In addition, the graphic used resembles a water design which almost has a psychedelic look.

Although a specific release date for the Nike Roshe Two Print Pack isn’t available, they are expected to launch in September. The trio of releases shown will be a women’s exclusive. Check out more details below and we will make sure to bring you updates shortly. 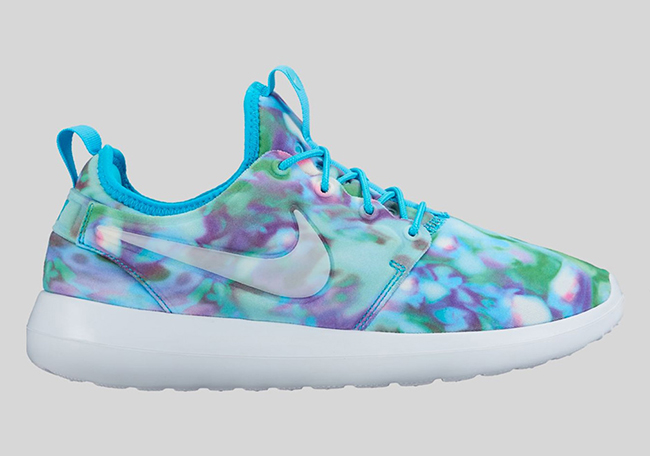 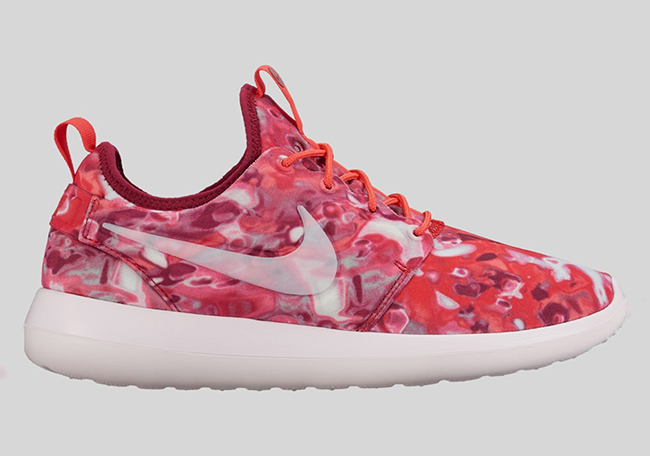 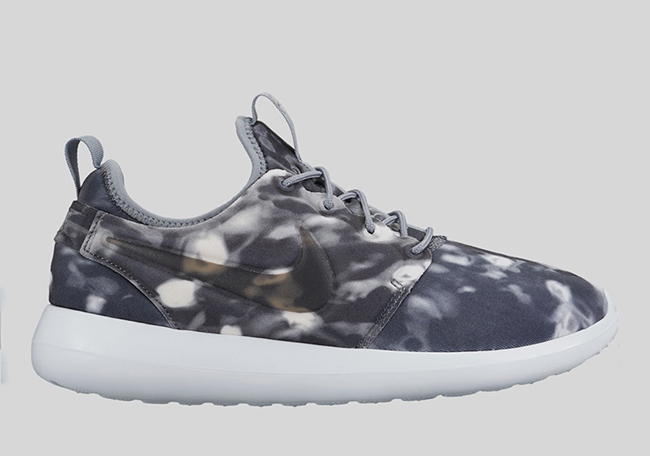