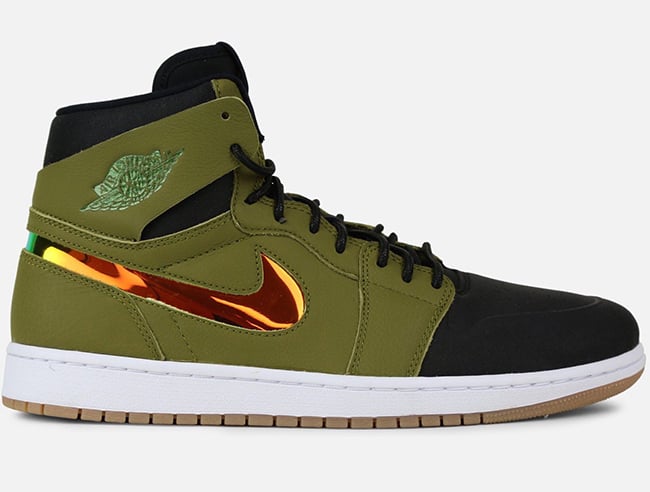 We got a small preview of the ‘Militia Green’ edition from Gio Gonzalez which was apart of his Christmas care package from Jordan Brand.

Using Militia Green, a shade that we saw frequently in the fall returns and covers most of the uppers. Following is iridescent placed across the swoosh which is sure to catch some attention. Other details include black landing on the toe box and white running through the midsole.

You can expect the ‘Militia Green’ Air Jordan 1 Nouveau to release during January 2016 at Jordan Brand locations. If waiting isn’t your thing, the good news for you is that there are pairs now available on eBay. Below are additional photos giving you a better look at what’s to come and remember to check back with us for more info.

Update: Retailers are starting to release the ‘Militia Green’ Air Jordan 1 Nouveau which includes Villa. Retail price is set at $150. 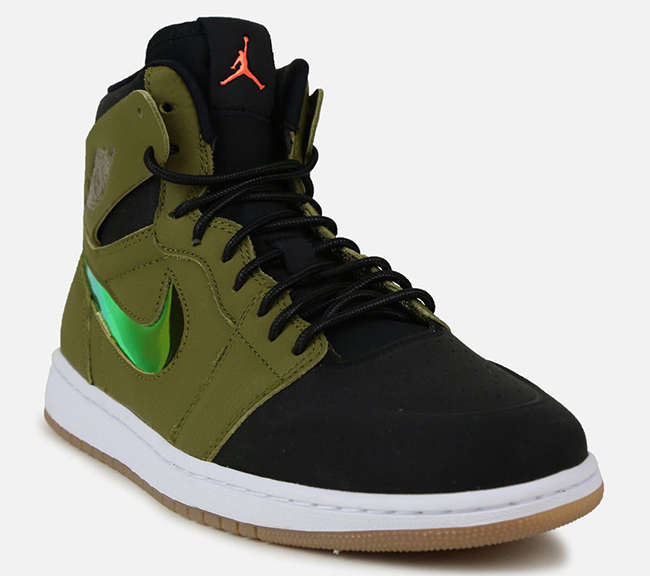 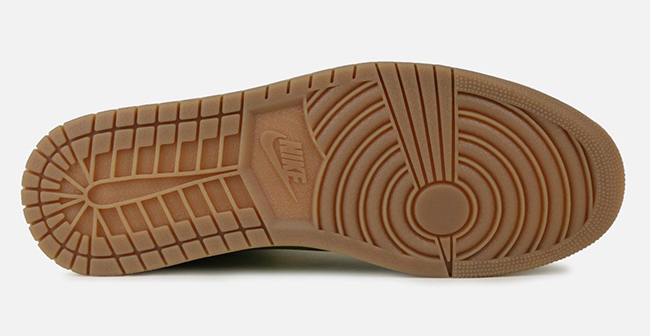 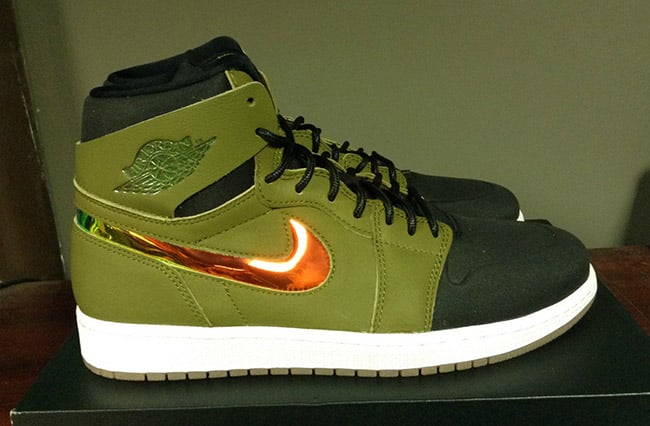 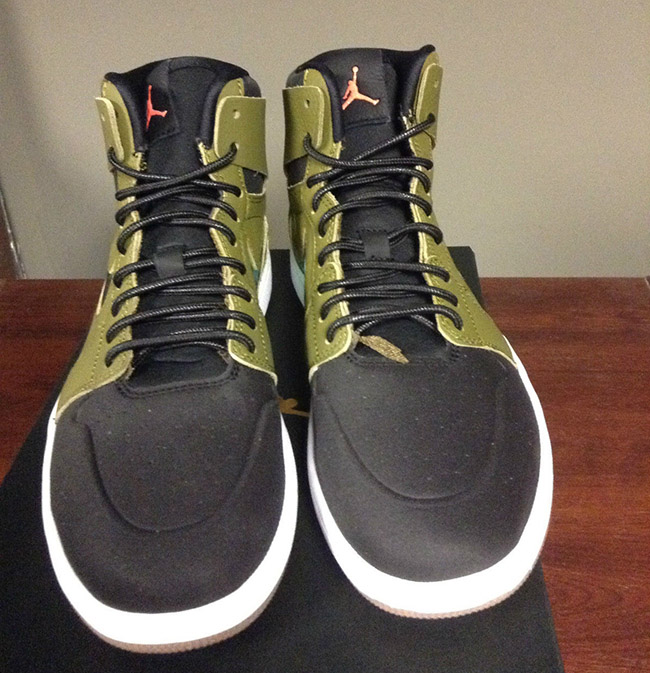 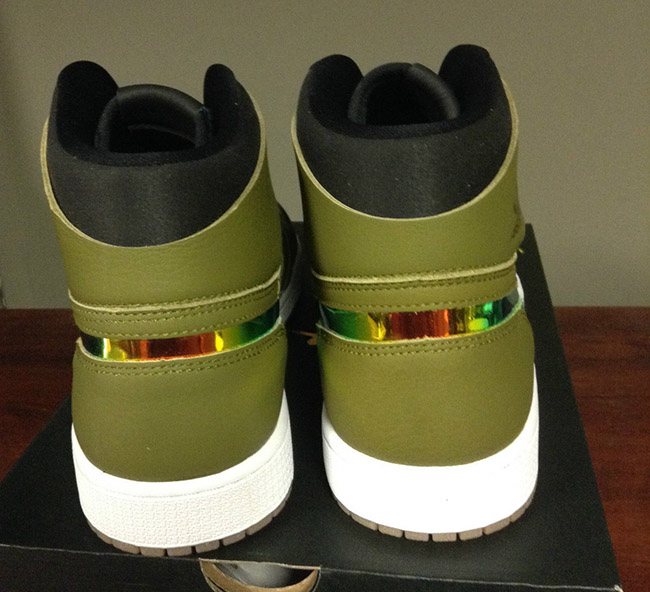 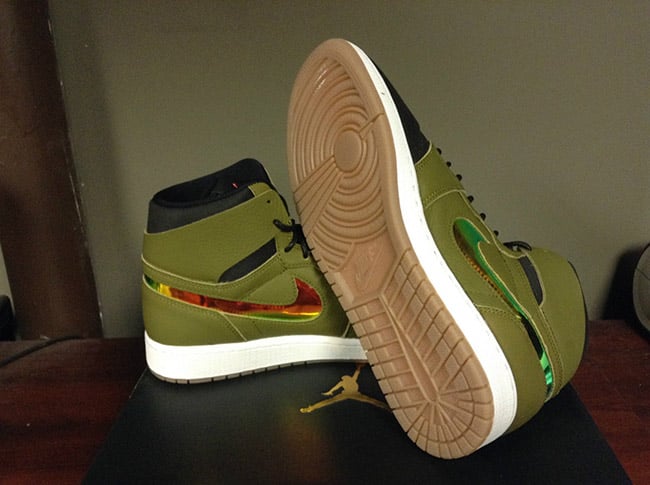