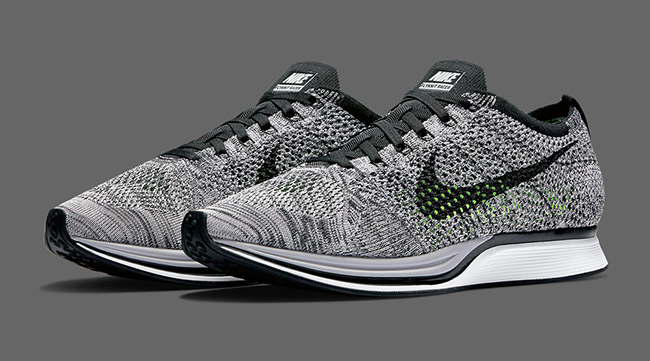 Nike recently released the Flyknit Racer ‘Oreo’ 2.0, which was a nice change for something similar to the classic. But like many of us, maybe you missed out on the original release? If so, we have good news. Some Nike Sportswear retailers will be restocking them and one has already started.

The original Flyknit Racer ‘Oreo’ will mixes more white through the Flyknit compared to the 2.0. Other highlights include black hitting the swoosh, tongue and liner which are finished off with a white midsole.

The first shop up to debut the OG Nike Flyknit Racer ‘Oreo’ is Bait. There are also reports and rumors going around that a full restock will be happening, but at this time we can’t confirm if this will happen. But with Bait already restocking them, it does seem promising. If you need a refresh on what this pair looks like, check below for additional photos.

Update: For those that missed out, the Nike Flyknit Racer ‘Oreo’ will officially restock again on January 8th, 2016 at NikeStore.com and FootLocker.com for $170. 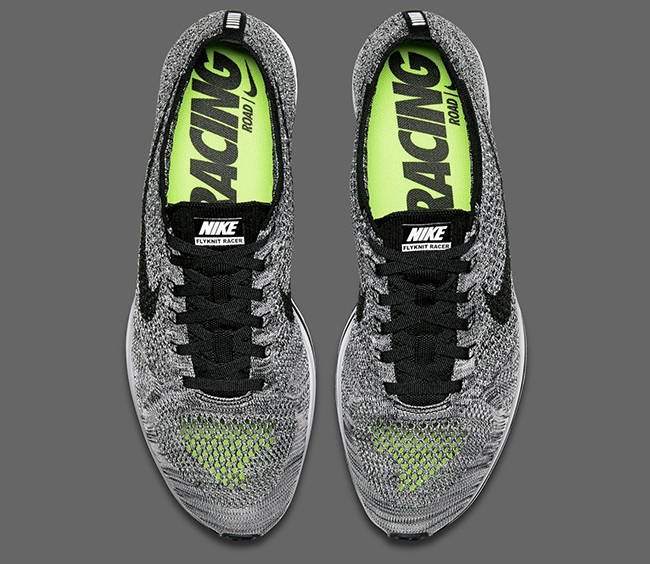 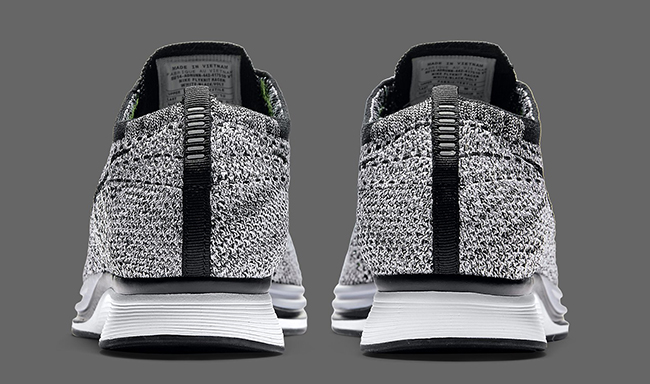 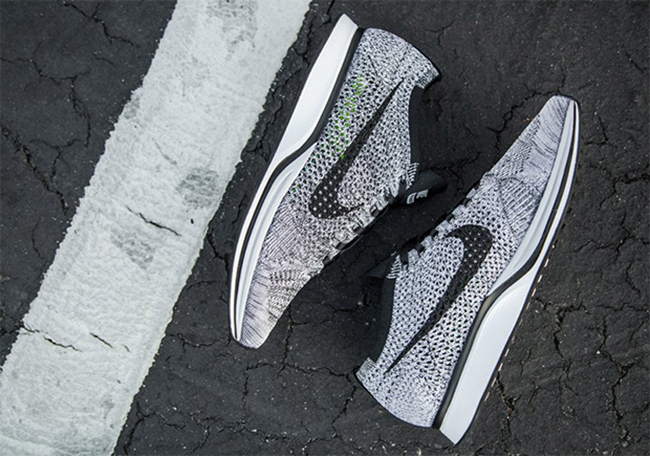 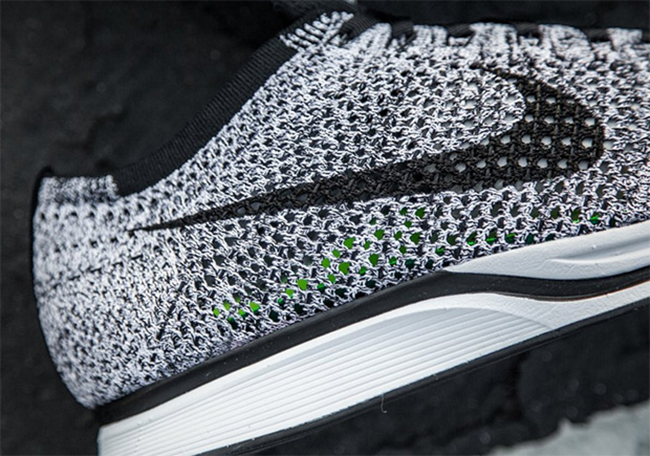 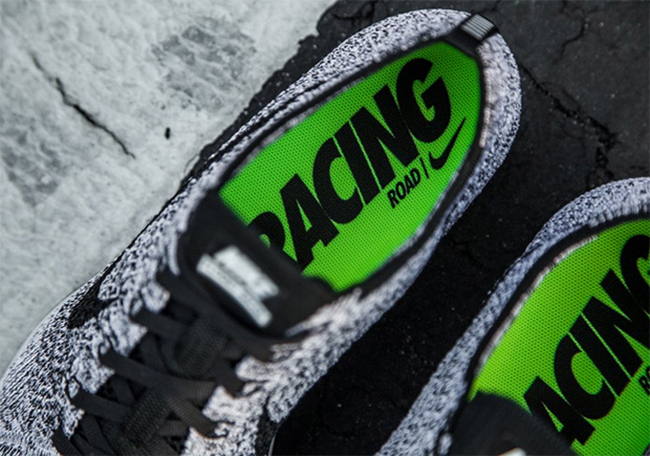 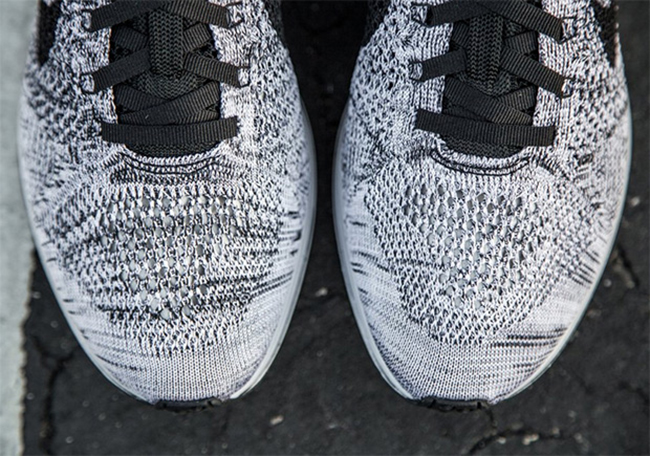