The Air Jordan Horizon launched late 2015, but 2016 will be the biggest year for the brand new lifestyle silhouette. We now have two pairs of the Jordan Horizon that will release exclusively for girls that both share shades of pink.

The first Air Jordan Horizon GS comes in Wolf Grey, Dynamic Pink and Black. Wolf grey knitting covers the sides while pink bleeds through. Following is the bright shade of pink landing on the sole and midsole. The last detail is black that is used also on the sole and Jumpman on the tongue.

The second features Black, White and Vivid Pink. This time black covers the knitted upper while vivid pink is used underneath. White is placed on the pods and toe cap while vivid pink outlines the sole.

Both Air Jordan Horizon Girls models shown are not available stateside, but a few locations overseas are starting to release them. A global launch should come in the next few weeks or so. Get a closer look at each pair below and let us know what you think of them. 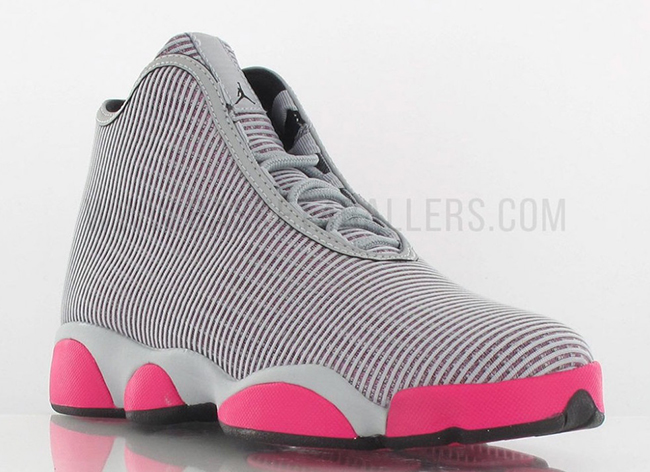 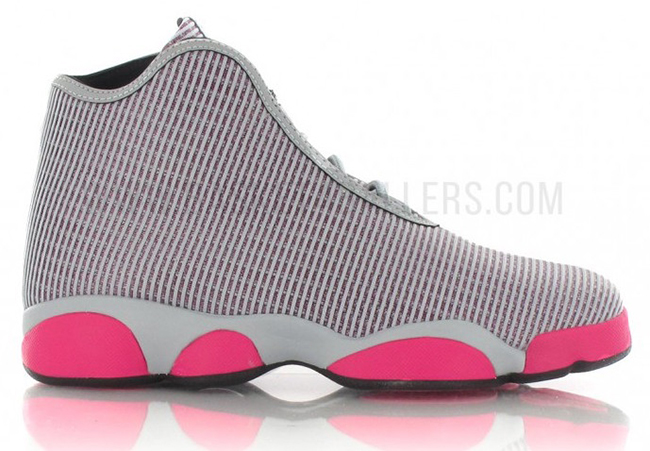 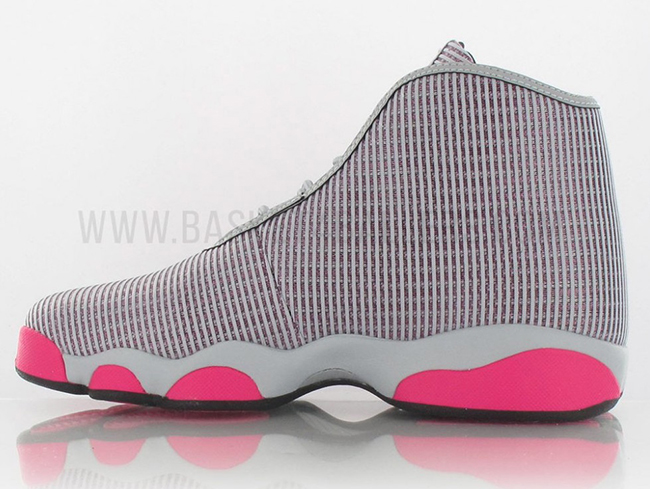 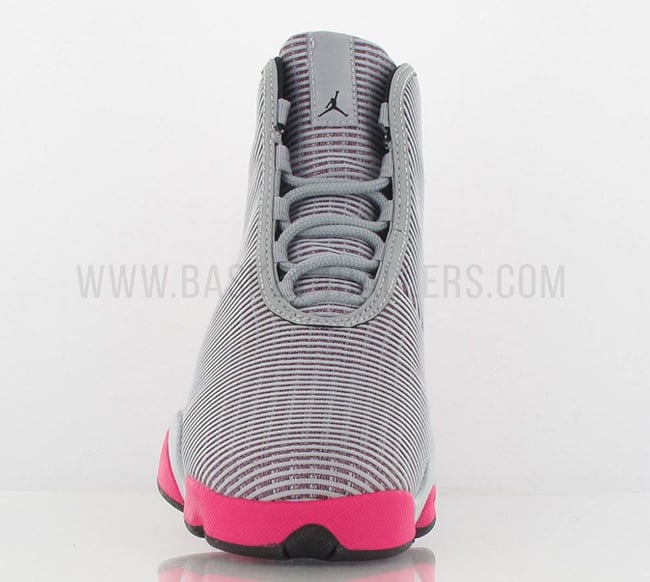 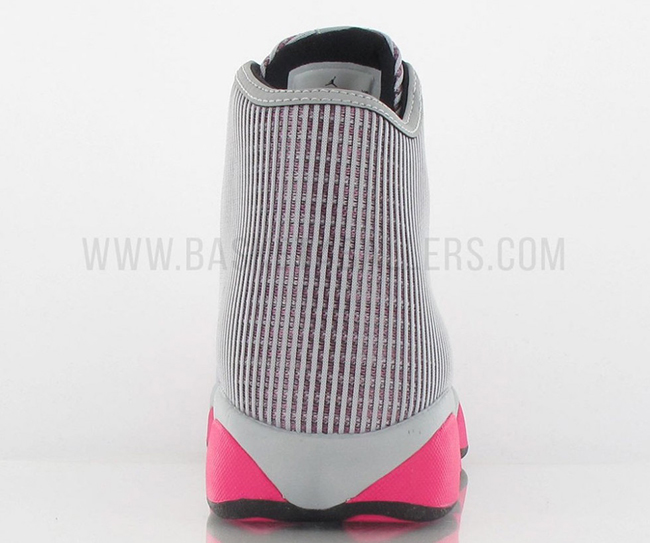 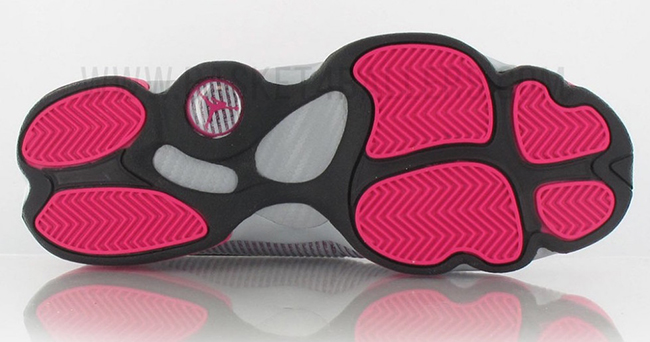 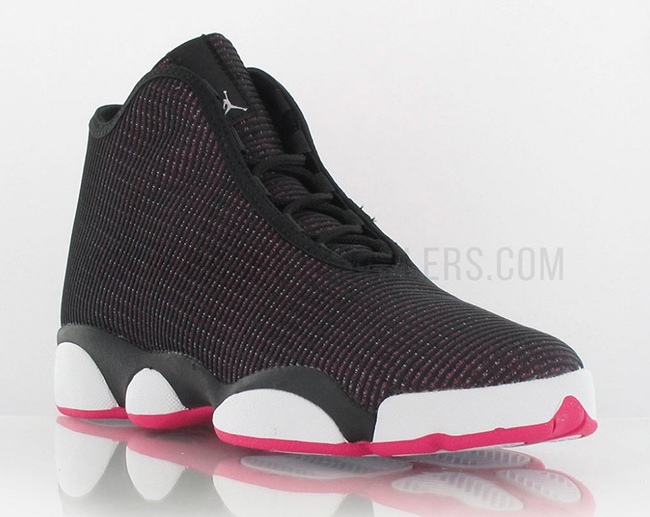 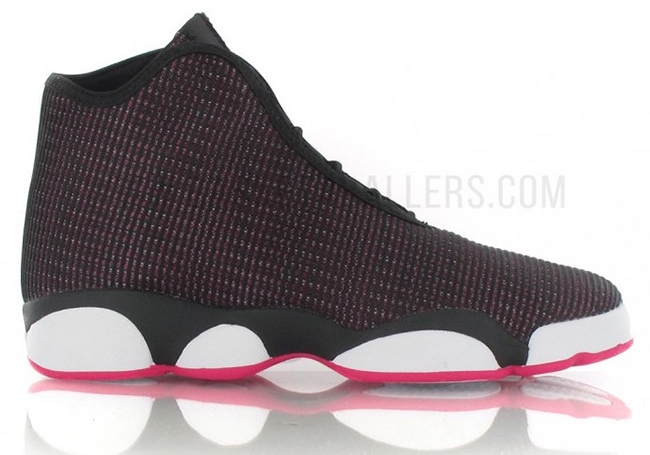 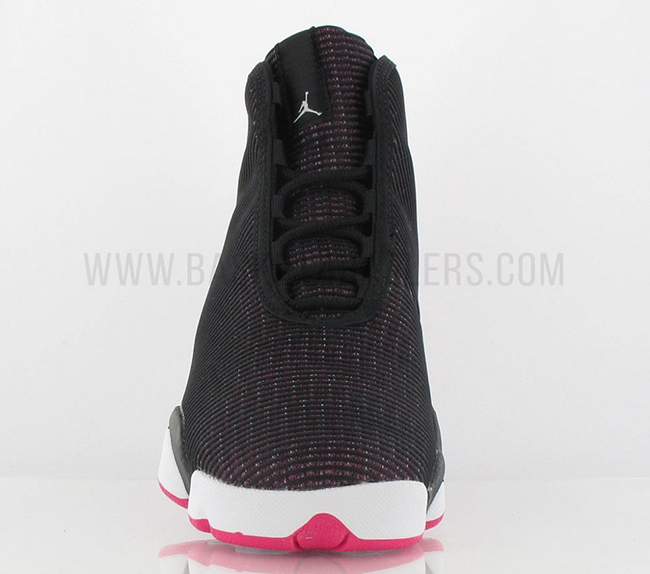 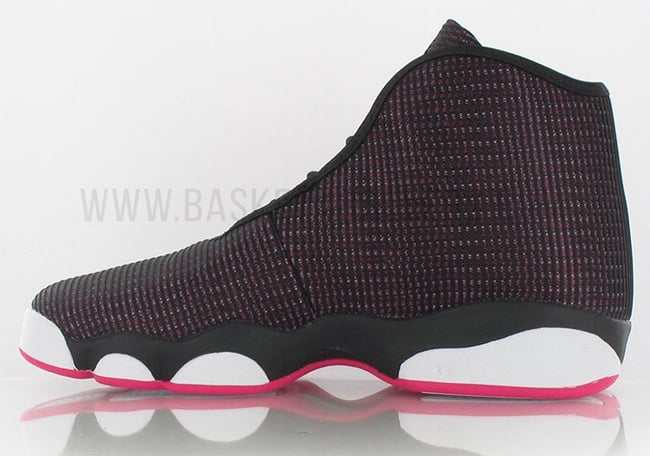 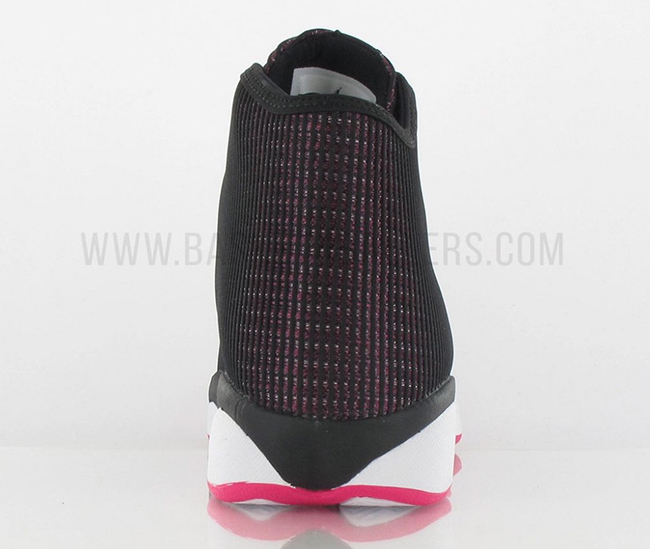 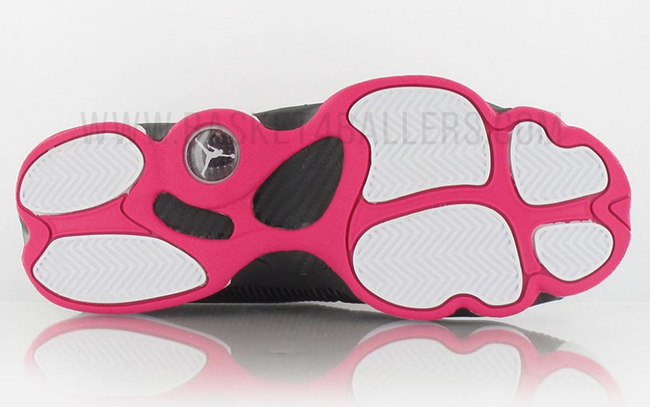