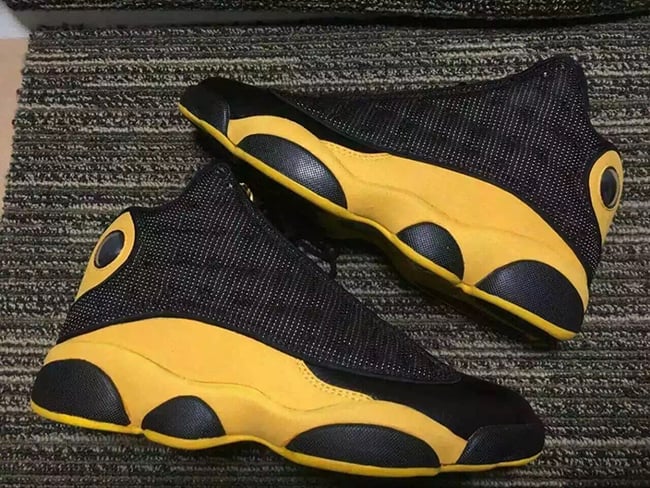 We have seen Jordan Brand recently release the CP3 Air Jordan 13 ‘Away’ PE and coming soon will be the Home and grade school pairs, but are a China exclusive.

The Melo Air Jordan 13 will pay tribute to the all star early days in the league while playing for the Denver Nuggets. Black is used across the panels and tumbled leather located on the toe box. Gold detailing lands on the midsole, around the heel, outlines the outsole and Melo branding on the tongue.

As of now, this is simply a rumor but isn’t farfetched. Below you can see additional photos of the PE that was issued to Carmelo Anthony and is not the rumored released pair.

On another note, this could be a sign that more Jordan Brand team members might be receiving Jordan 13 PE releases like Blake Griffin, Russell Westbrook and more. Let us know what you think by leaving a comment.

Update: Sources are saying that the Air Jordan 13 ‘Melo’ could release this Spring/Summer and have claimed this is an early sample version of what’s to come. 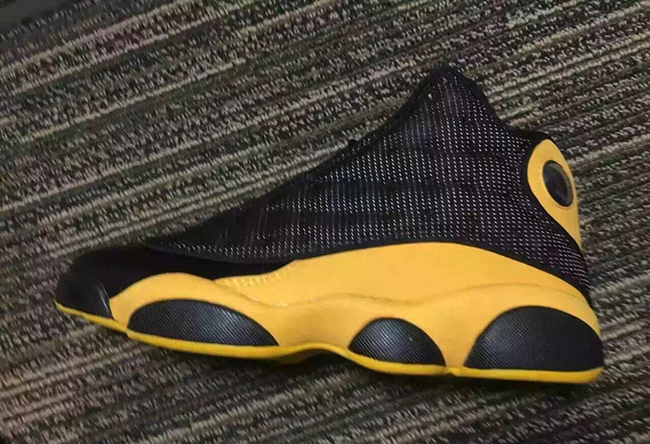 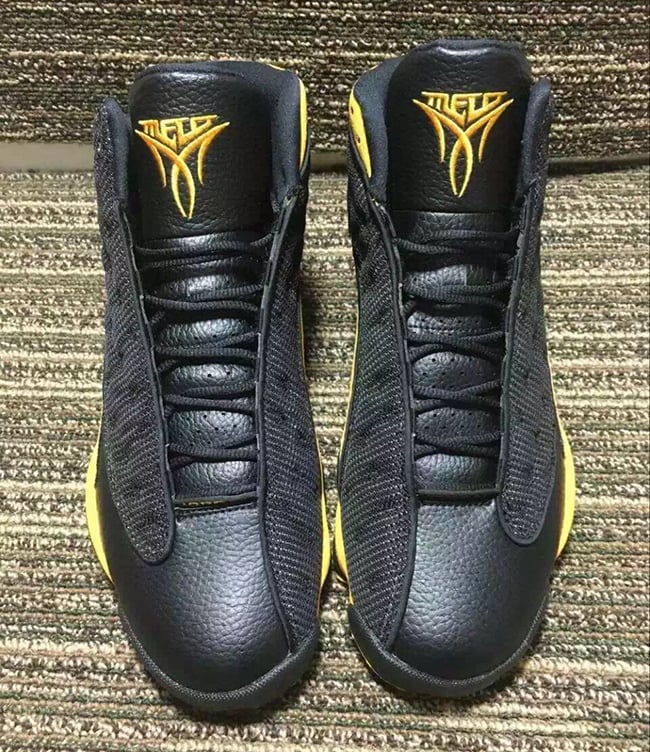 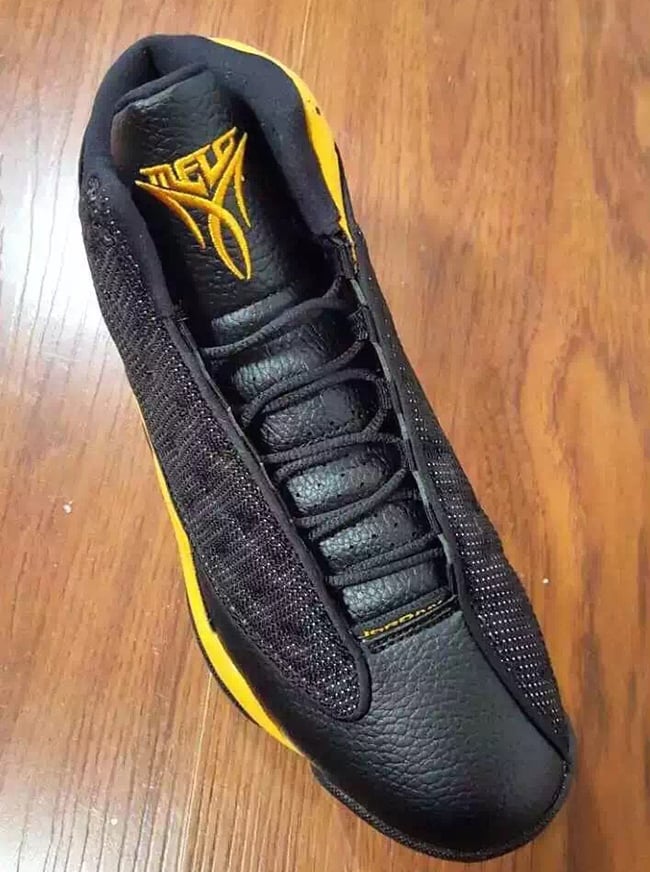 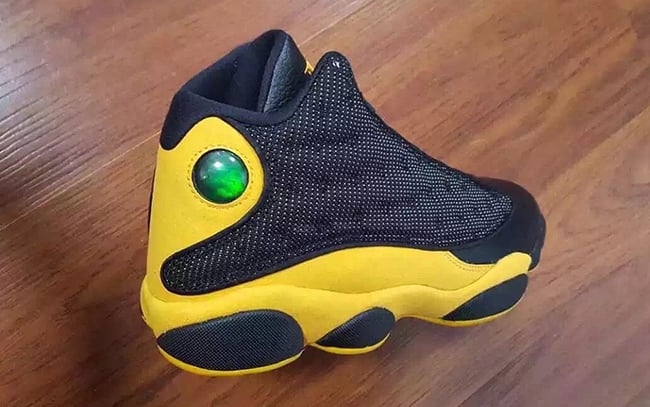 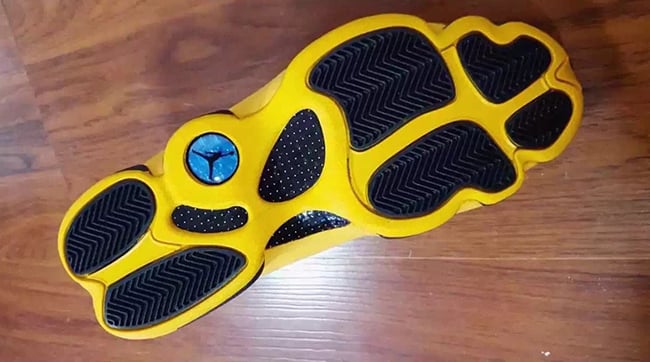 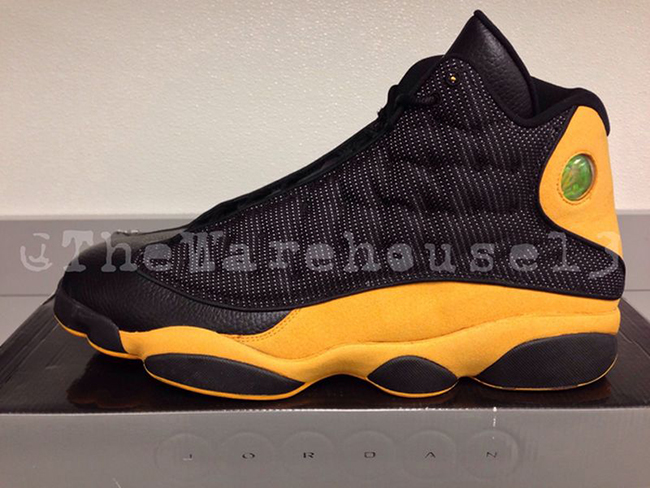 Looks like a Melo Jordan 13 PE will drop. Wouldn't be surprised if we see all the PE we've seen with the Jordan 1 pic.twitter.com/qllWW0xGWz 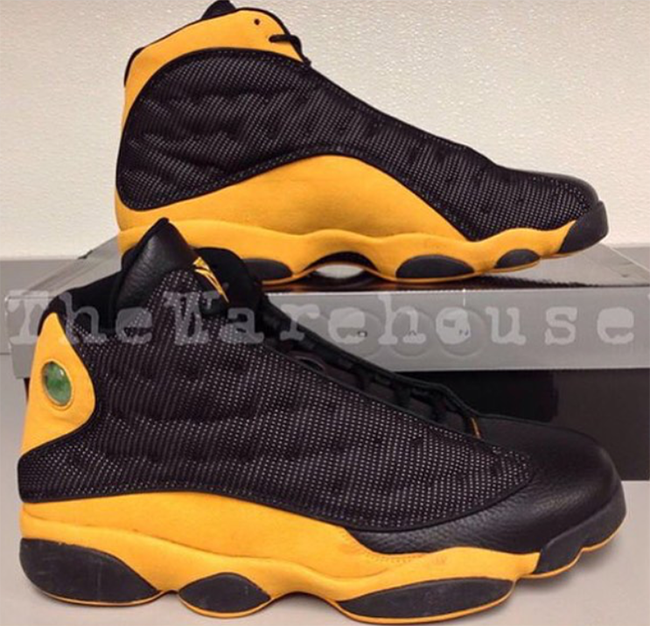 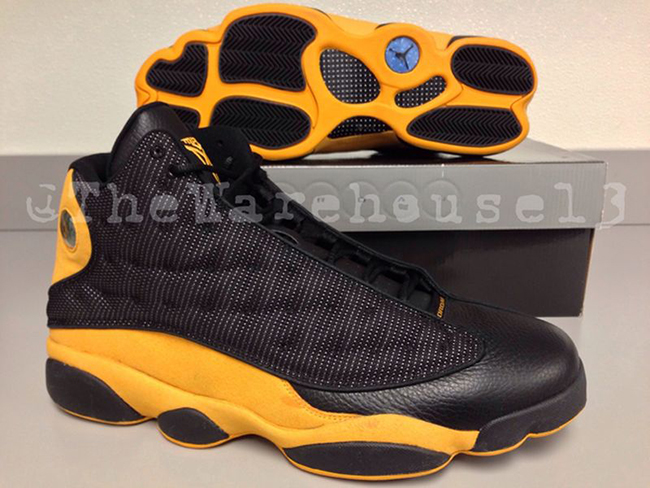