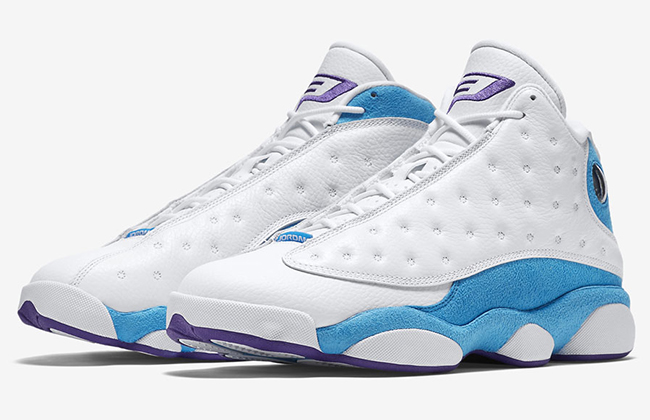 The Air Jordan 13 ‘CP3 Home’ is a tribute to Chris Paul’s 10th anniversary in the NBA while being drafted by the once called New Orleans Hornets.

The Home edition is similar to the away except for the predominate white used through the base which dons leather. Following is orion blue wrapping the heel and running through the midsole along with purple accents hitting the sole and CP3 logo on the tongue.

The Home edition of the Air Jordan 13 ‘CP3’ will debut exclusively in China on November 11th, 2015. Sadly Jordan Brand won’t be treating the United States to this model, so you better make some overseas friends fast. Below you can check out more official images and while you’re at let us know what you think by leaving a comment.

There will also be some matching t-shirts as well as a girls exclusive Air Jordan 13 that will debut on the same day.

Update: Many stateside and Europe based sneakerheads had onto little hope that the ‘Home’ Air Jordan 13 CP3 would debut outside of China. Chris Paul confirmed that this pair will only be available in China and released today. You may want to check out eBay to try and grab a pair if you missed out.

China fam – check out https://t.co/l4zzEhHpLI today only to get these exclusives. pic.twitter.com/WL7dob6We3 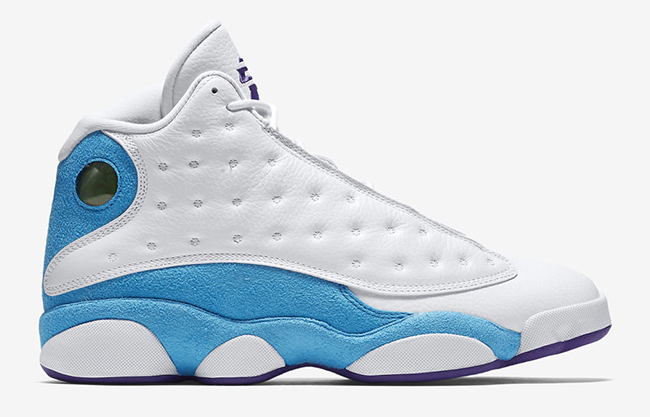 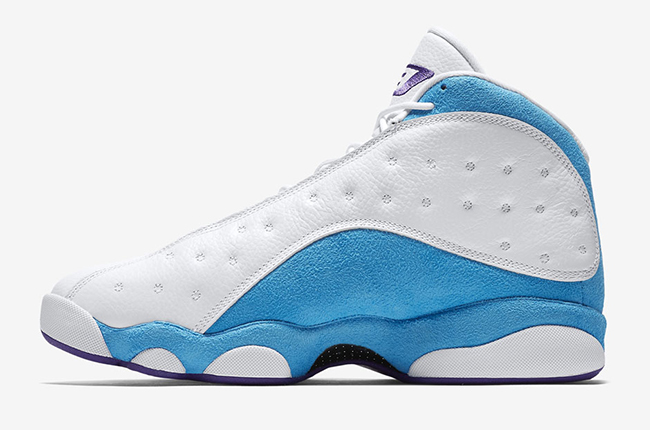 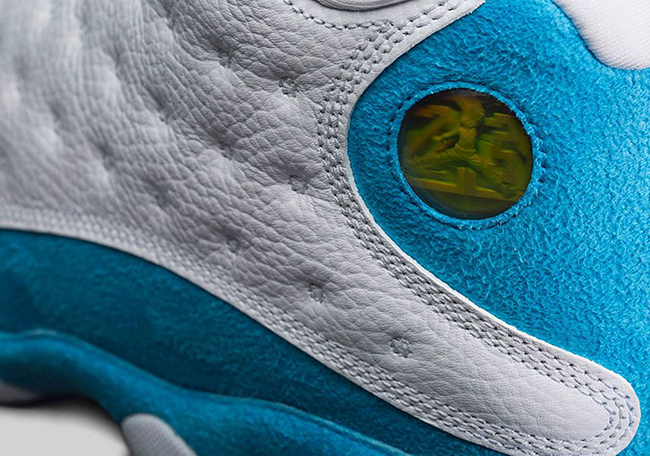 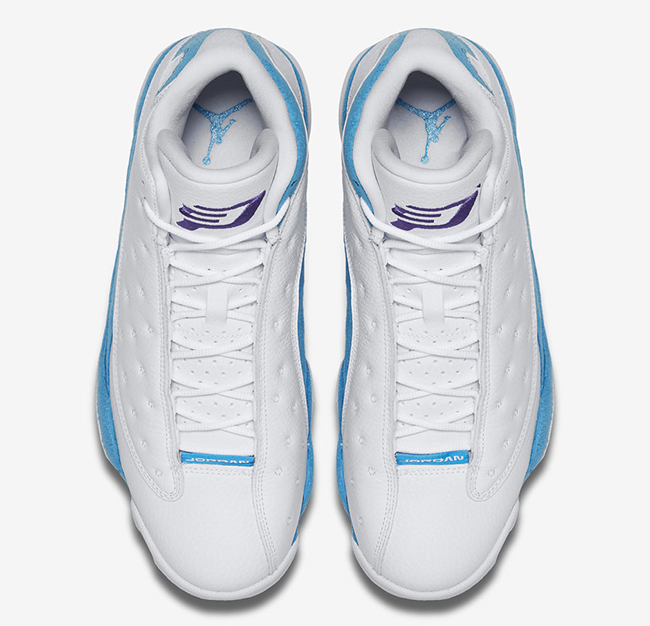 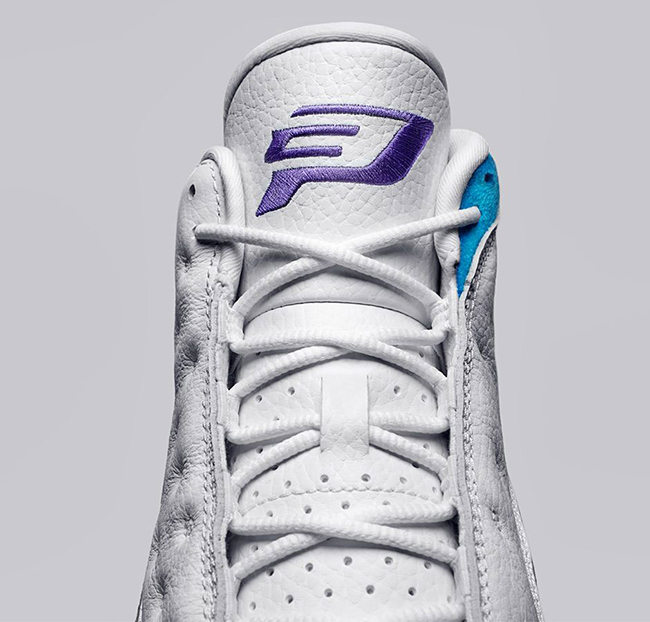 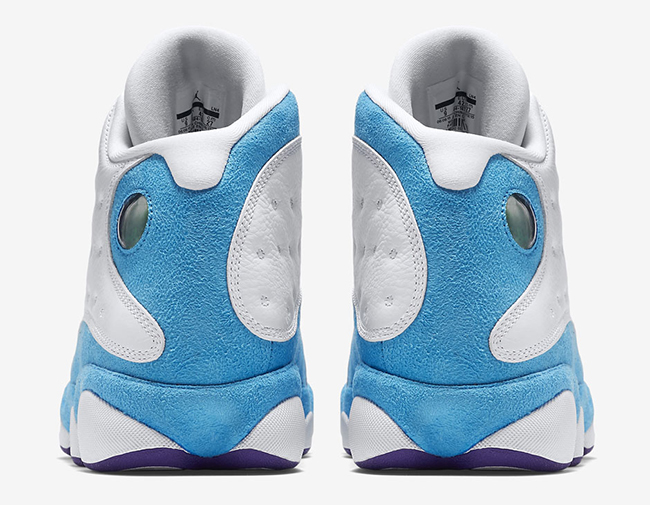 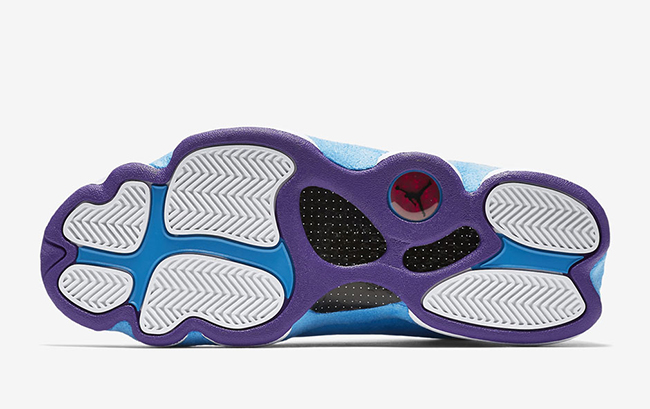