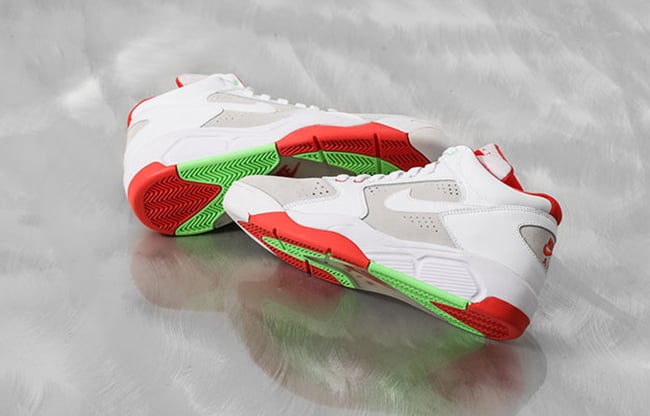 The Nike Flight Lite 15 will take on the iconic ‘Hare’ Air Jordan 7 from the 90s which has recently released. What better way for Nike to push the Flight Lite 15 then bring on a popular known color scheme?

Using a white leather base with grey hits on the paneling, toe box and on the heel. Following up is red which is placed on liner, heel tab, Flight on the tongue and the outsole. In addition, minimal hints of green are used on the sole and eyelet.

The ‘Hare’ edition of the Nike Flight Lite 15 is starting to show up at retailers overseas, with Planet Styles. It isn’t known when they will land in the United States, but once we catch word we will let you know. Sadly we only have the single image above, but more should come to light soon.

Update: Months back we shared an image of the ‘Hare’ Nike Flight Lite 15 and now we have a detailed look. Retailers overseas like Culture Kings have released this pair and a stateside launch should be coming soon. 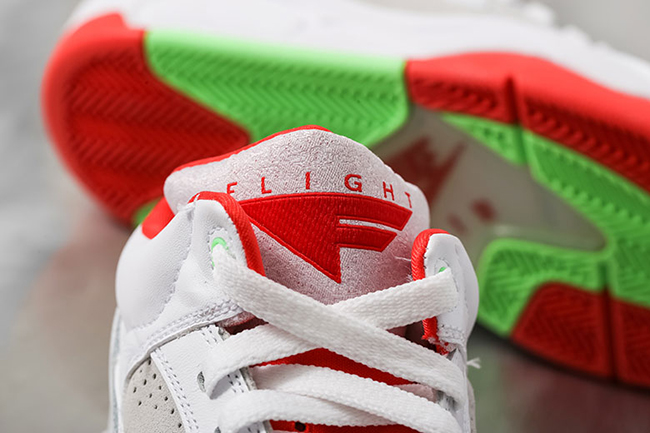 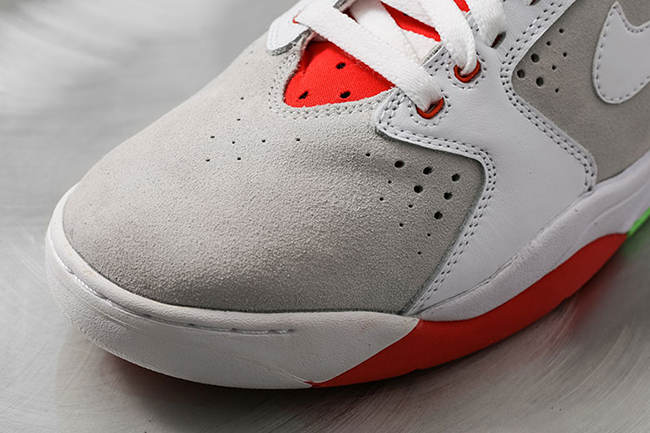 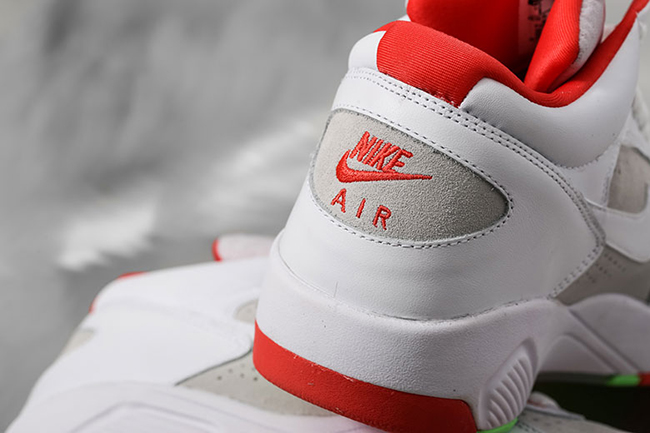 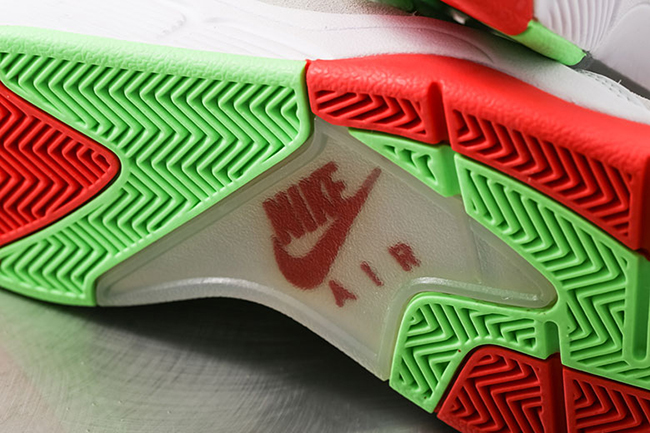 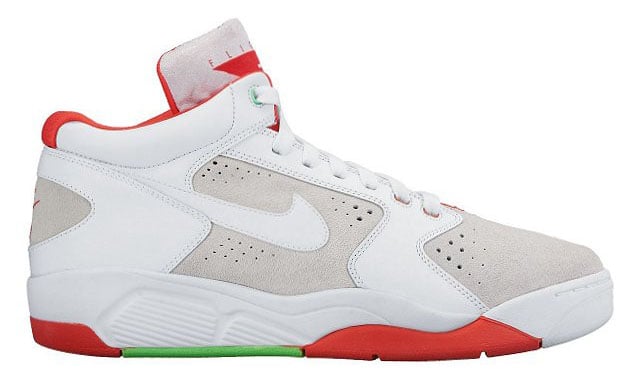