HomeAir JordanAir Jordan 1 Nouveau 'Dunk From Above' Starting to Release

Air Jordan 1 Nouveau ‘Dunk From Above’ Starting to Release 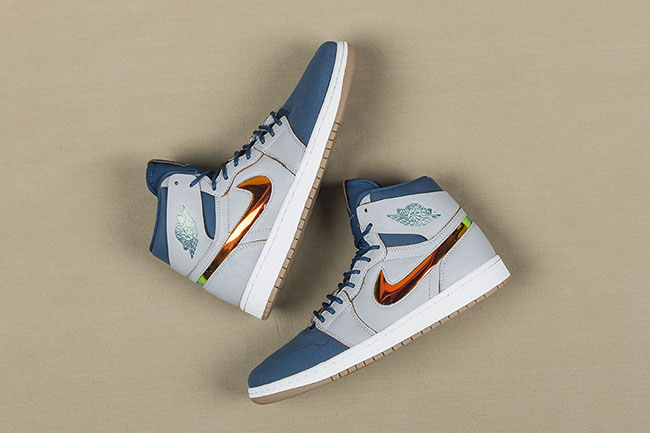 The Air Jordan 1 Nouveau Dunk From Above will also join three other models in the self titled collection. Taking on the Michael Jordan motif of taking flight, the Jordan 1 Mid Nouveau is inspired by soaring and sky.

More of a creative model from the group, the Jordan 1 Nouveau Dunk From Above uses nubuck on the toe box and around the collar and nylon material on the tongue which are all completed in a sky blue. The side panels are then dressed in white leather. Yellow is used on the Jumpman logo, Nike Air on the insole and the 23 with aviator wings on the inside of the tongue. Last but not least is iridescent running through the tongue which shifts in colors, inspired by aviator goggles.

At the time of writing, the ‘Dunk From Above’ Air Jordan 1 Nouveau is expected to release sometime in Spring 2016. Concrete details on a specific day is unknown at this time. For now you can see additional imagery below and once we catch word on a release date and any other details we will let you know.

Update: While the rest of the shoes form the ‘Dunk From Above’ collection has received their fair share of images and release info, the Air Jordan 1 Nouveau which is apart of the series is now starting to release at retailers. Currently you can pick them up at Livestock in Canada. 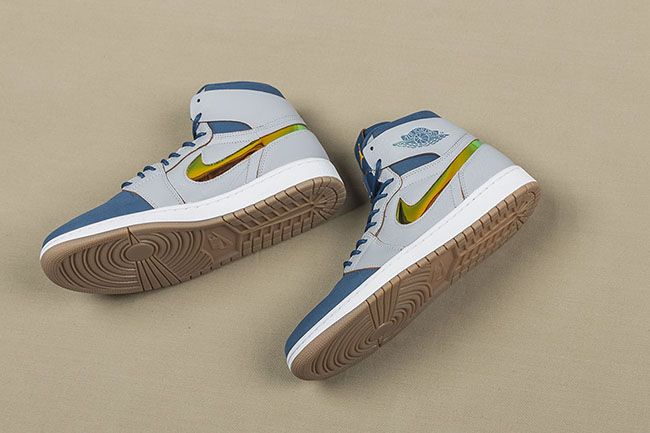 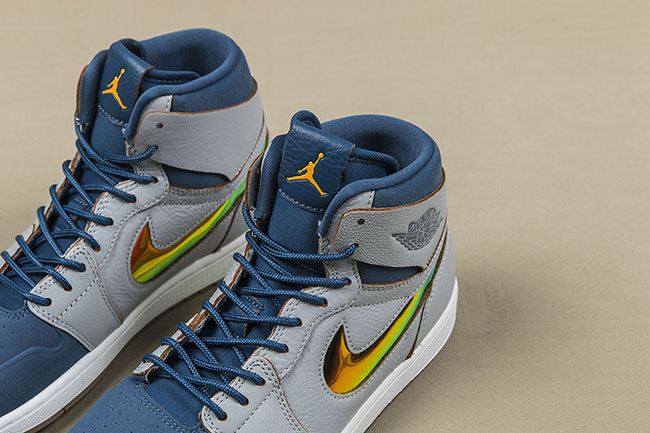 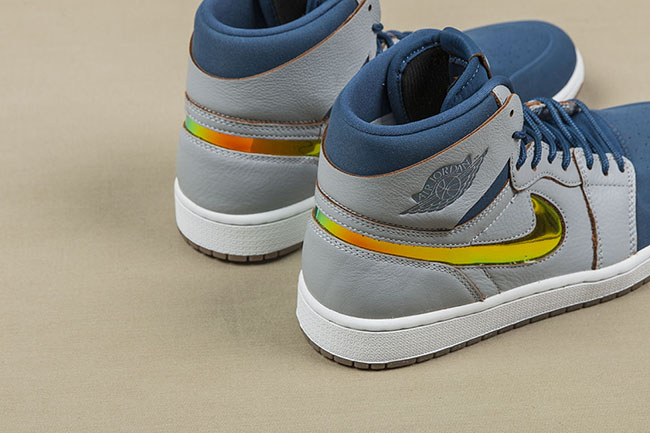 Update: Aside from the official images, we now take our first look at the ‘Dunk From Above’ Air Jordan 1 Nouveau. Still there isn’t a set release date, but overseas retailer Snipes has just released this pair. 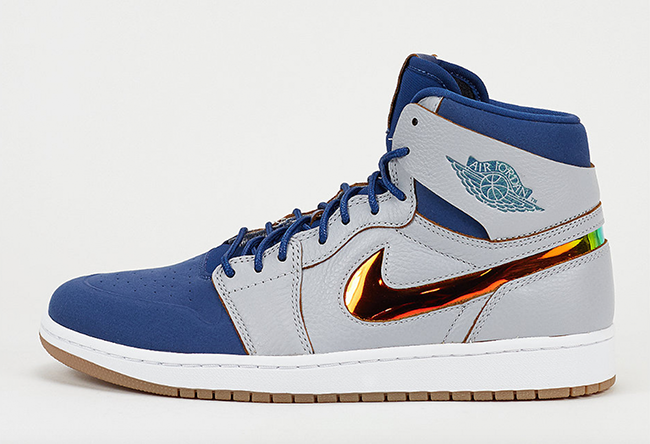 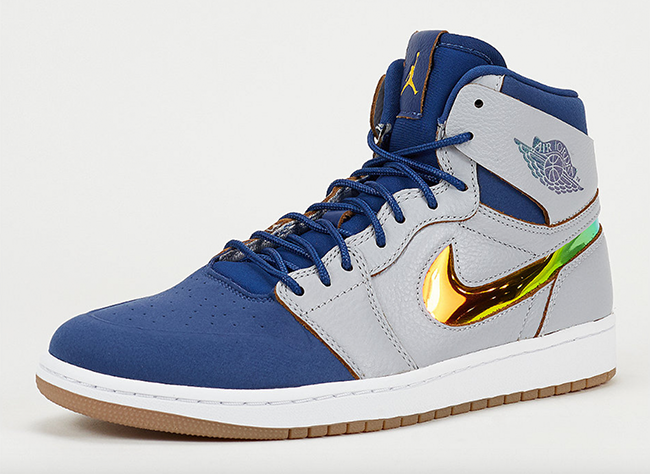 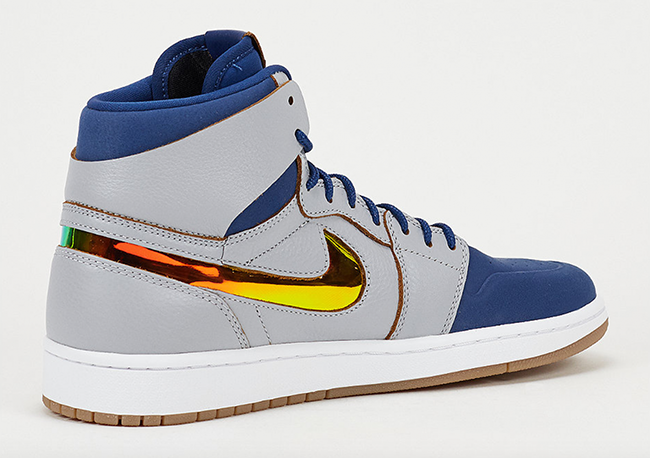 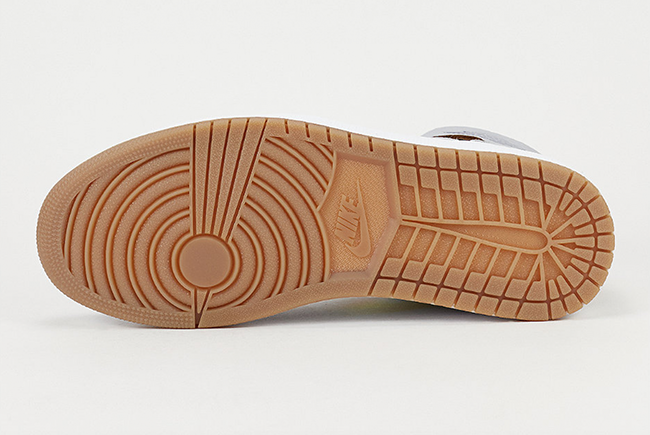 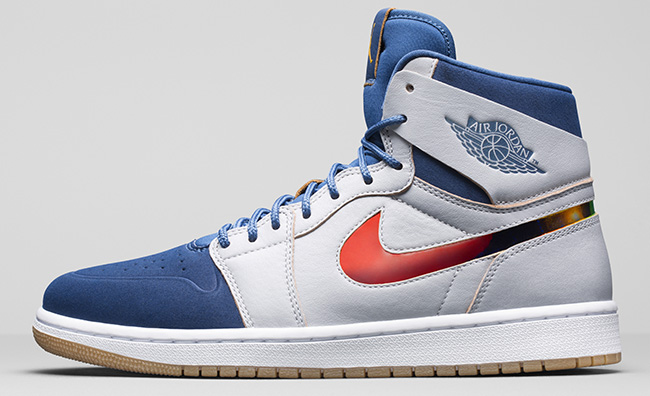 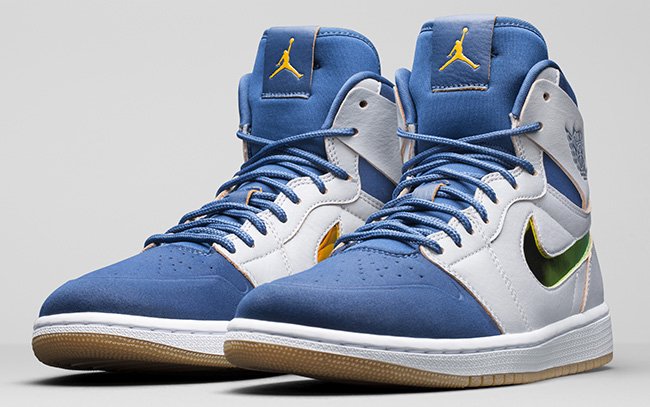 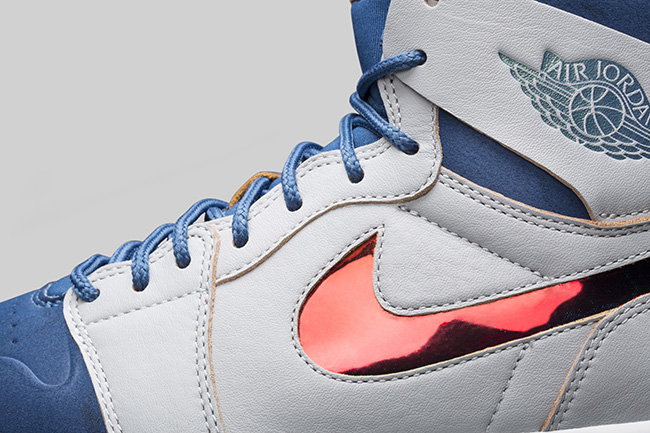 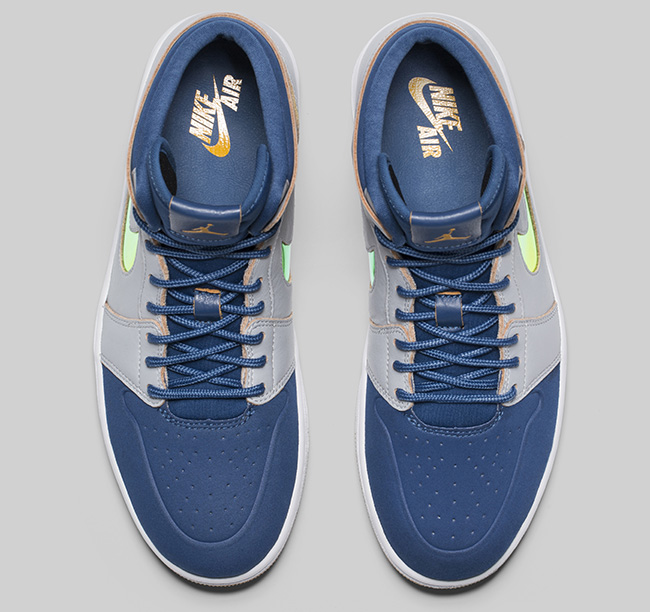 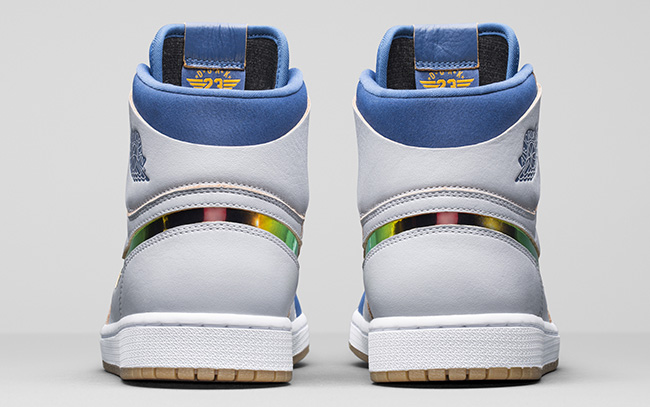