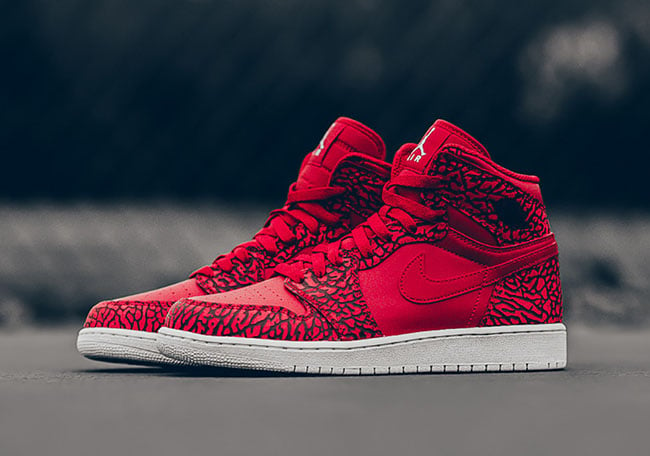 The Air Jordan 1 ‘Red Elephant Print’ is the latest model from Jordan Brand to be exposed which will feature the elephant print through the uppers.

This marks the second pair to be exposed. Jordan Brand also has an upcoming ‘Unsupreme’ Air Jordan 1 which leads us to believe that more color schemes are in the works.

Through the uppers is predominate red while using leather while elephant print in black lands on the overlays. Other details include black being used on the Wings logo and a solid white midsole and sole.

As of now there isn’t a release date set or even a time frame for the ‘Red Elephant Print’ Air Jordan 1. Once additional details become available as well as images, we will let you know. What do you think of elephant print taking over the Jordan 1? Let us know by leaving a comment below.

Update: Finally, retailers are now releasing the ‘Red Elephant’ Air Jordan 1 High, however just in grade school sizing. You can purchase them now at Sneaker Politics. Retail price is $120. 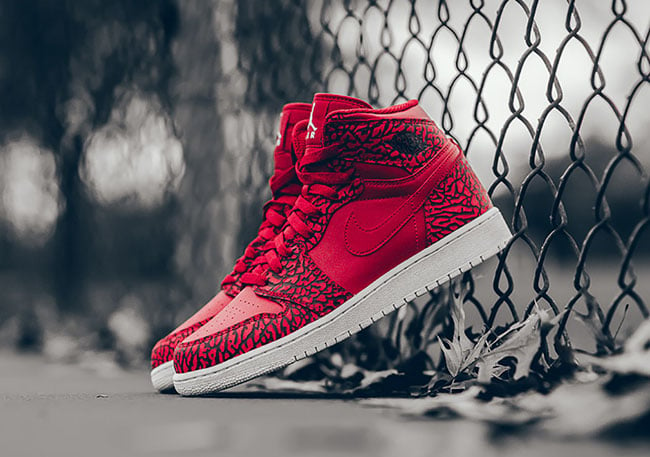 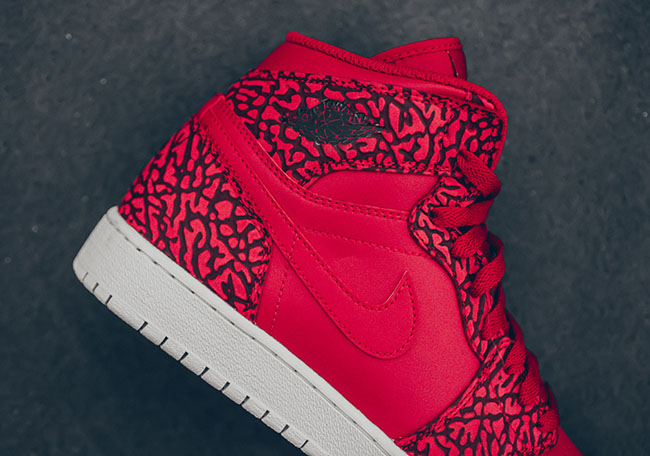 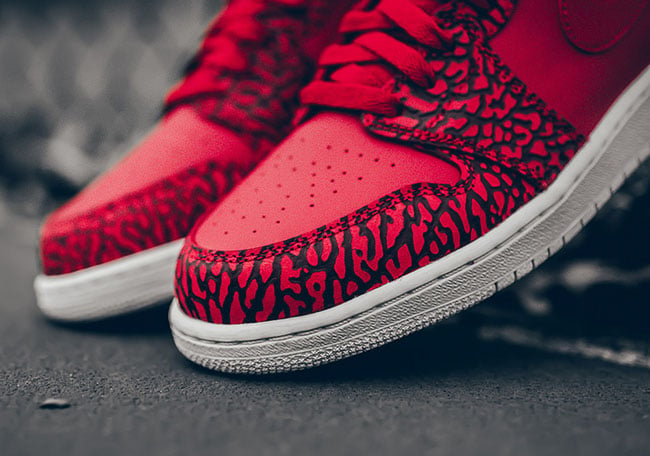 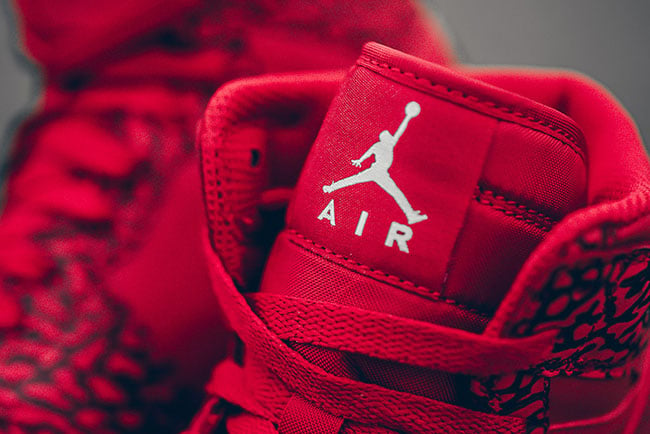 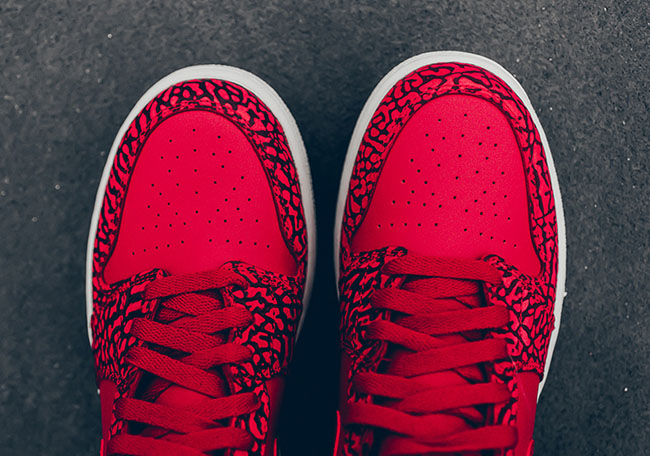 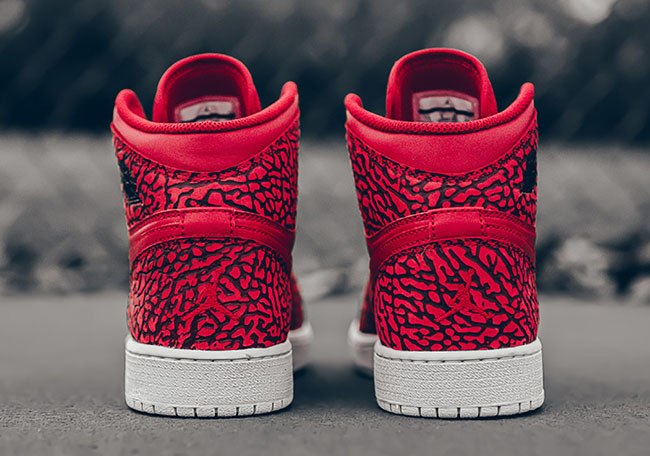 Update: Nike has unveiled the official images of the Air Jordan 1 ‘Red Elephant’ which should be releasing soon. More details will be known shortly. 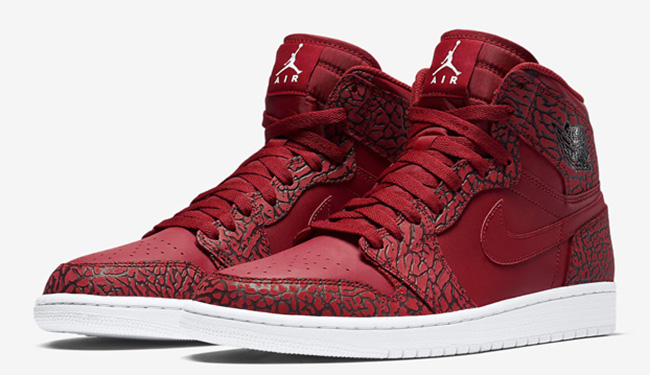 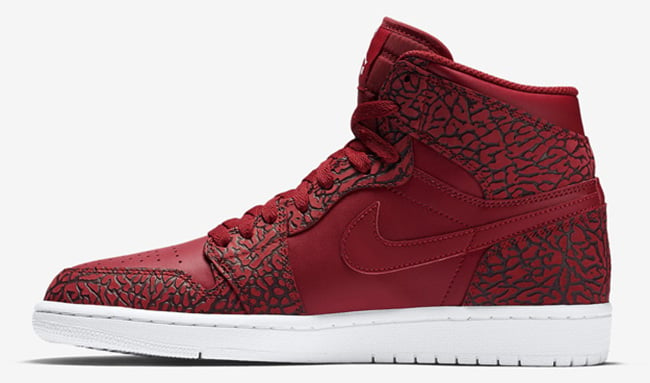 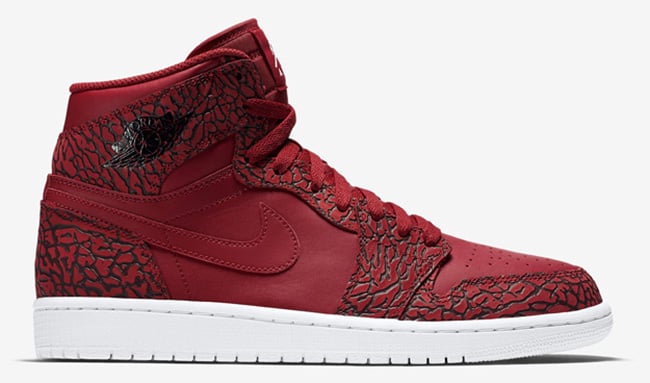 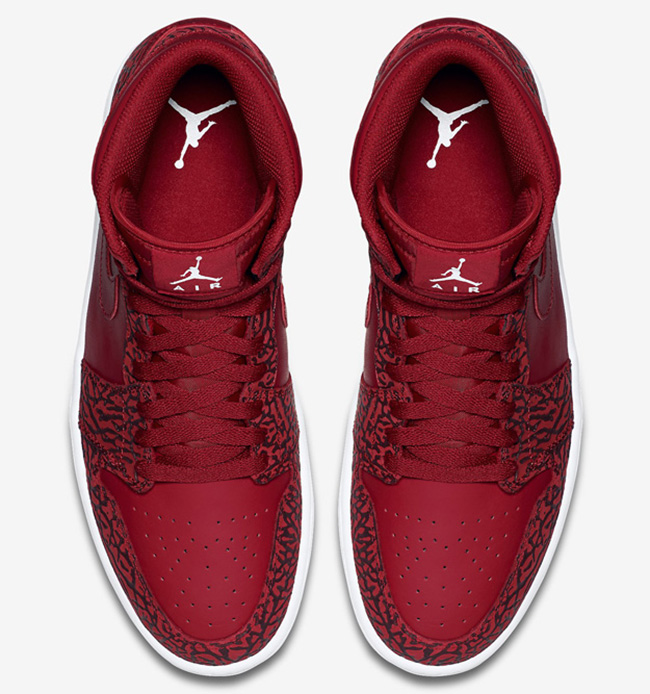 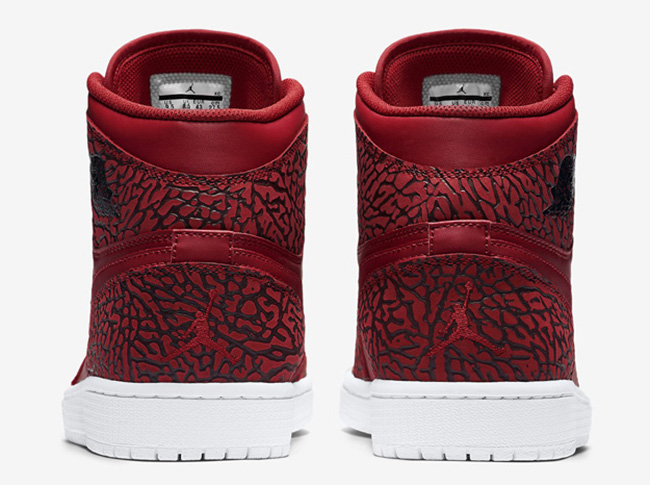 Update: Yesterday we shared a single image of the Air Jordan 1 ‘Red Elephant’ and now we have obtained a detailed look. More information coming soon. 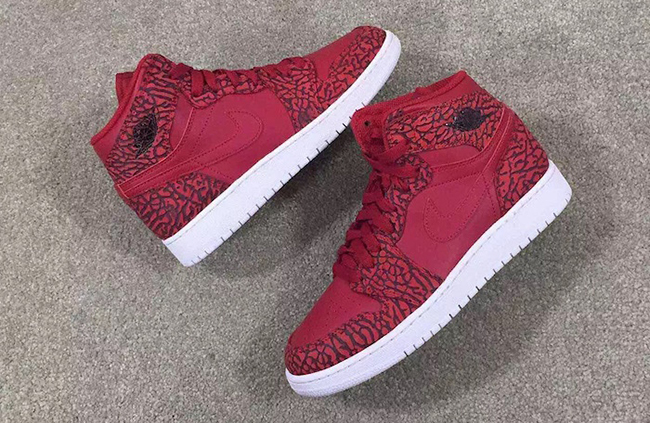 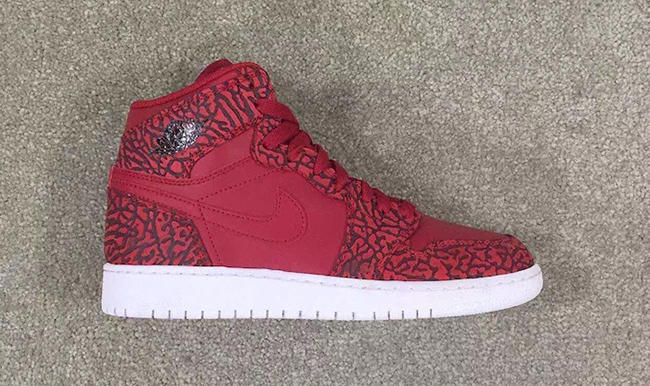 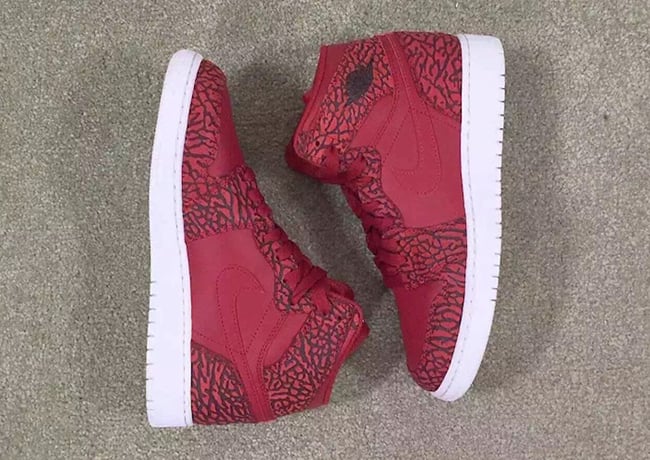 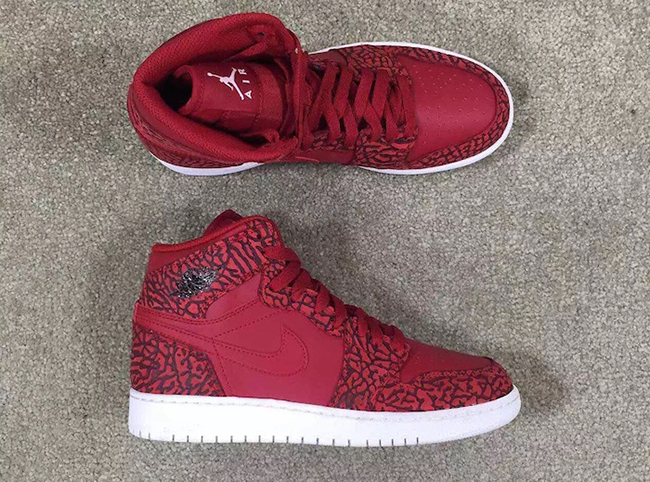 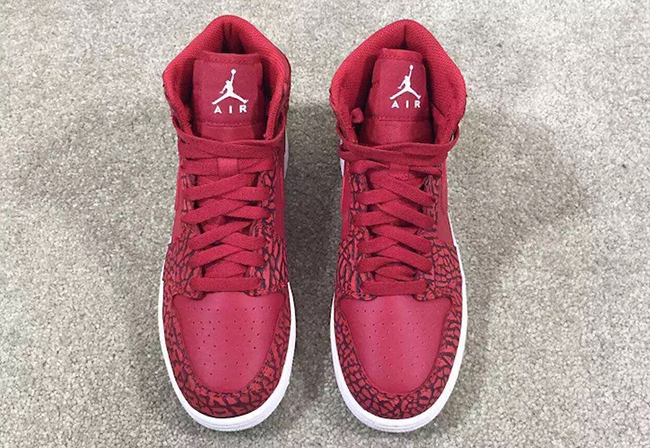 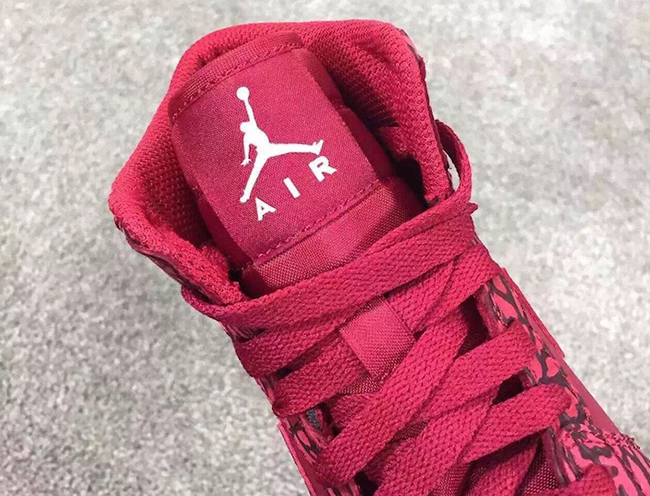 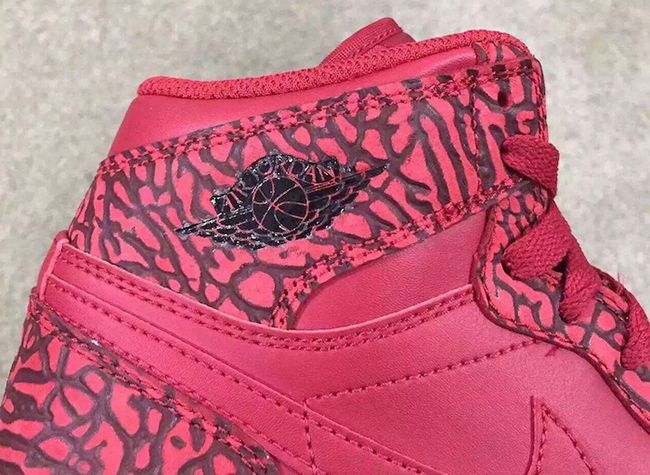 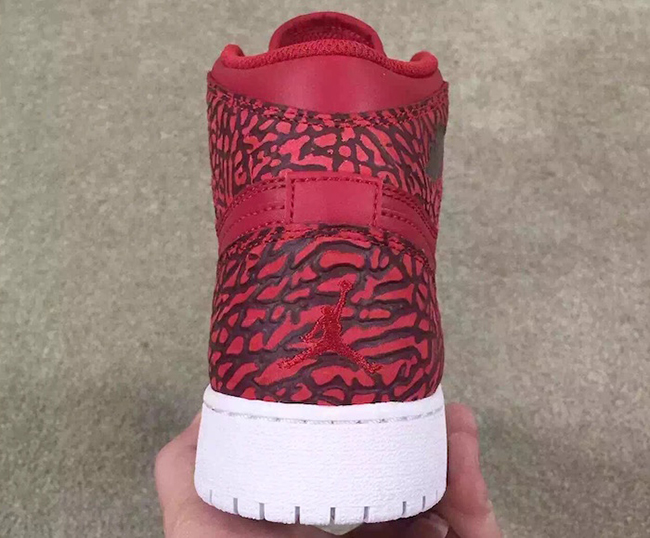 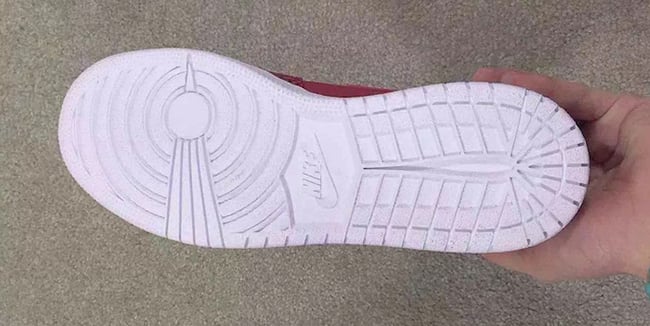 Update: After giving you a preview of the ‘Red Elephant Print’ Air Jordan 1, we now have a full image thanks to ajsole_com. 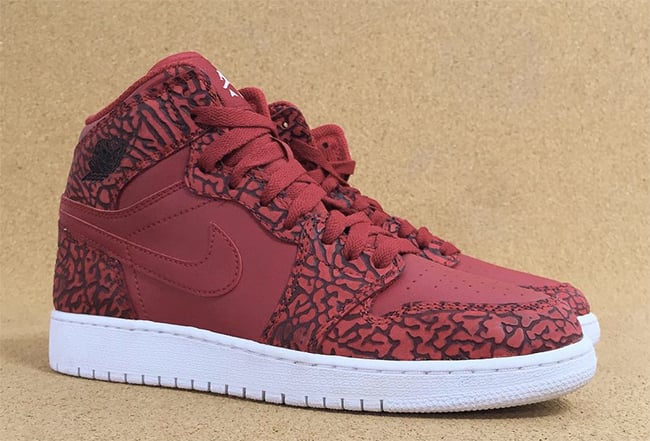 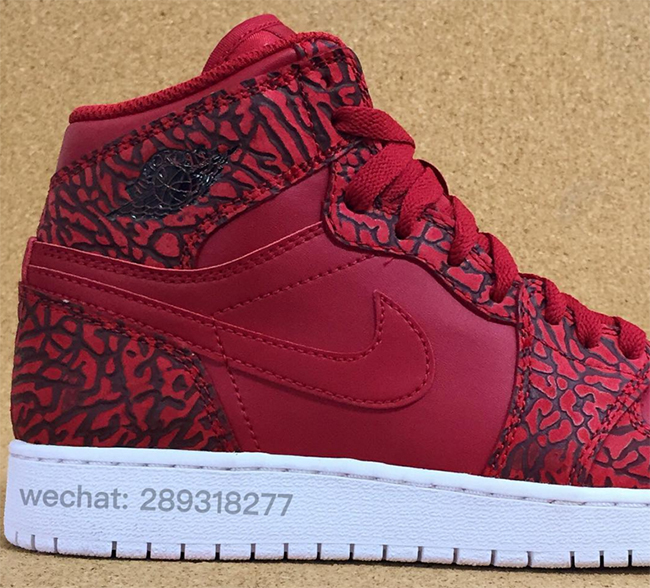