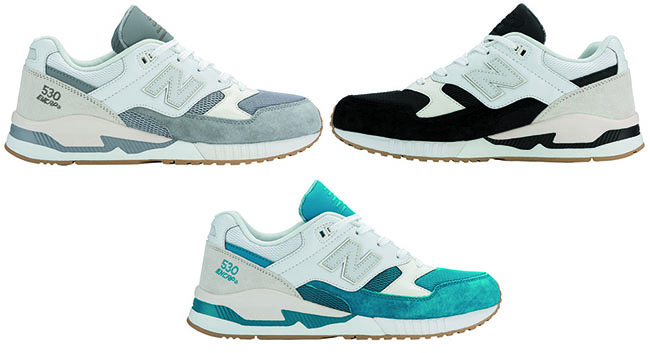 The New Balance 530 debuted as a key running silhouette in the 1990s, and today the seasonal 530 pack’s pay homage to the models roots. The 530 90s Athletic pack offers three colorways that draw inspiration from popular athletic colors in the 1990’s. The style includes silver pops on the upper and ‘N’ logo and a speckled midsole.

Look for the ’90s Athletic’ New Balance 530 Pack to debut at retailers on February 1st, 2016. It is possible that some locations will have them a bit early, so watch out for that. Retail price is set at $99.95 each. You can get a better look at the trio below and let us know if you plan on grabbing them. 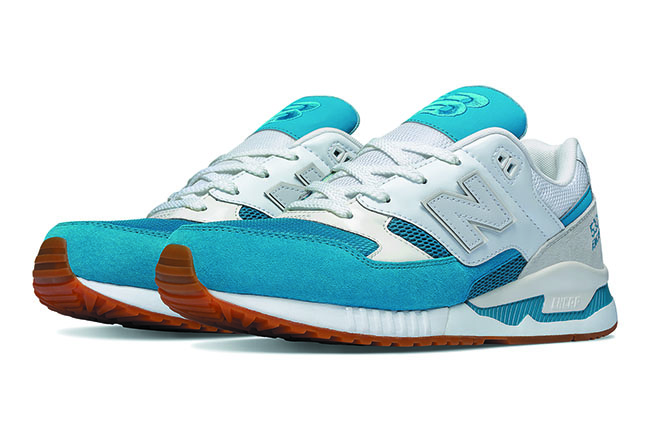 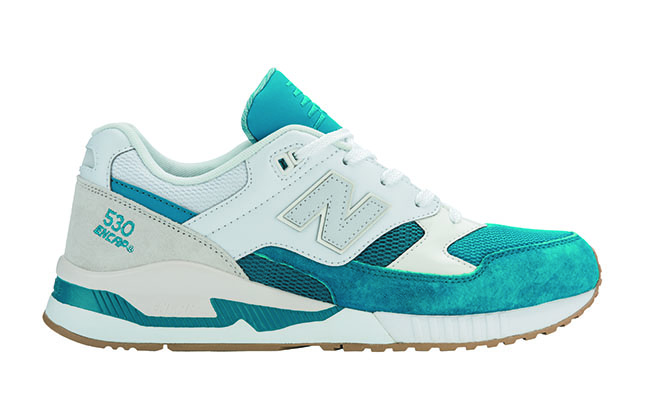 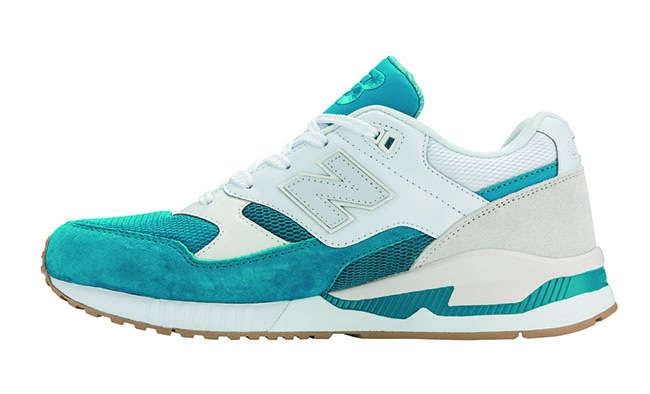 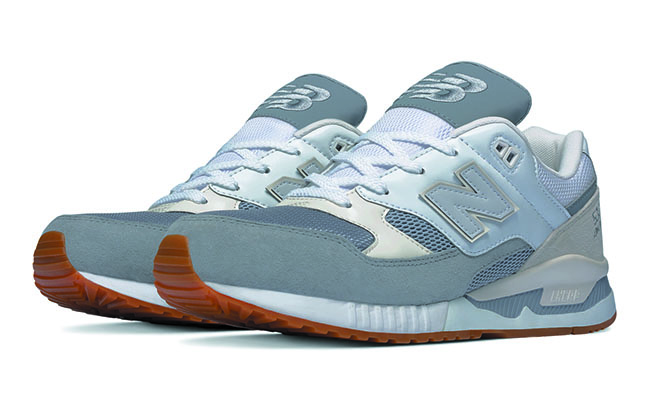 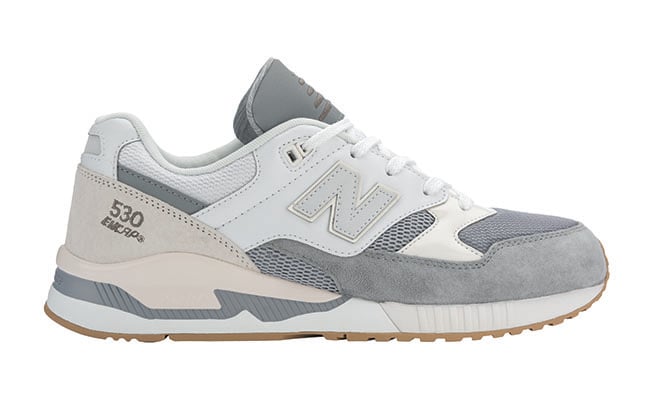 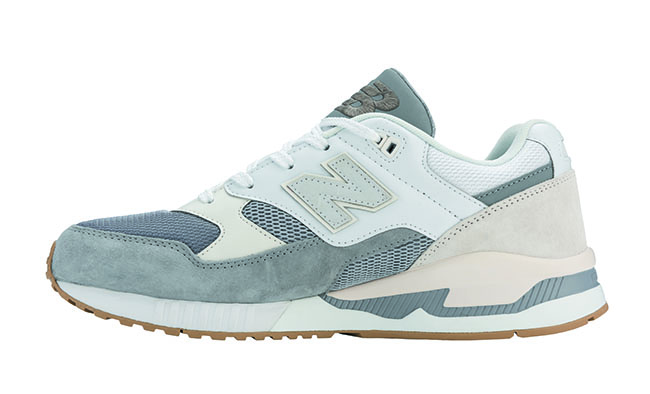 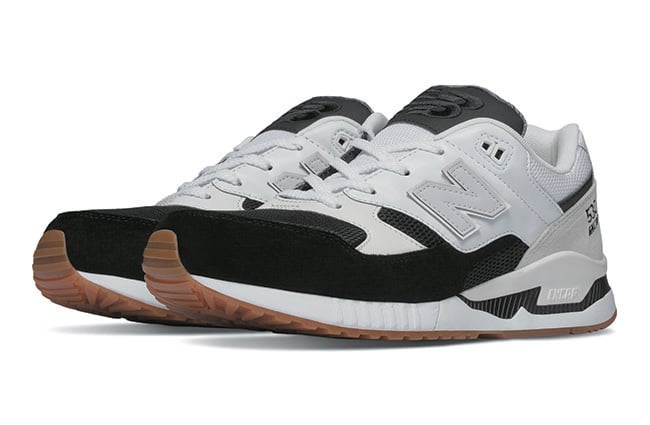 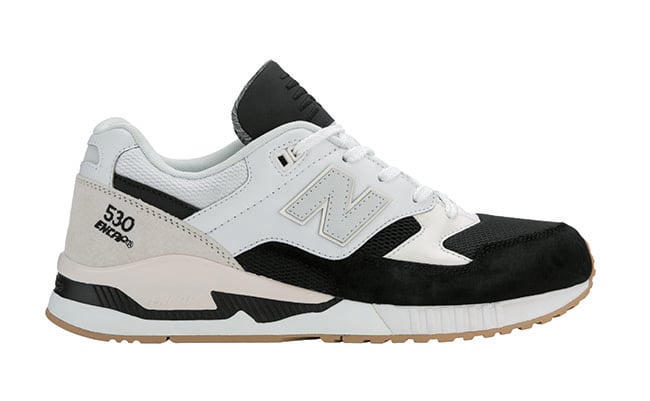 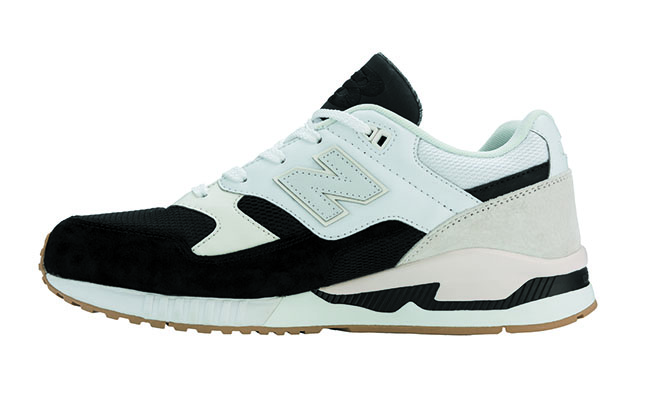