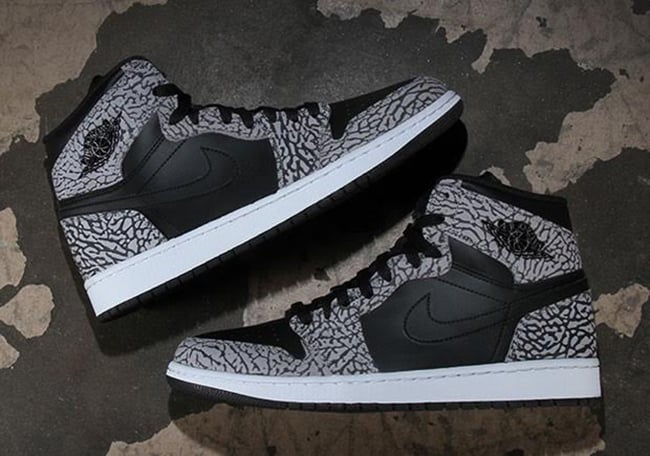 A new Air Jordan 1 with a familiar Supreme look has been spotted which is being called the Air Jordan 1 ‘Unsupreme’. For those that may not remember, Supreme collaboration with Nike SB back in 2002 and released three pairs of the Nike SB Dunk High and two of the Lows. One pair of the Lows resembles this Air Jordan 1.

Elephant print stands out the most on this Air Jordan 1 while being placed through the toe cap, eyelets and then wrapping the heel. Black leather is then applied to the toe box, tongue, laces and on the collar. Finishing this pair off is hits of red on the Jumpman branding and a white midsole.

Just to make things clear, this is not another collaboration with Supreme but a pair that closely resembles the 2002 Dunk SB Low by Supreme. Currently there isn’t a set release date for the ‘Unsupreme’ Air Jordan 1 but once additional details and photos become available, we will make sure to share with you.

Update: Prior to the expected release date, the ‘Un-Supreme’ Air Jordan 1 has now released at Premier for $140. At the time of writing they only had a few sizes available. 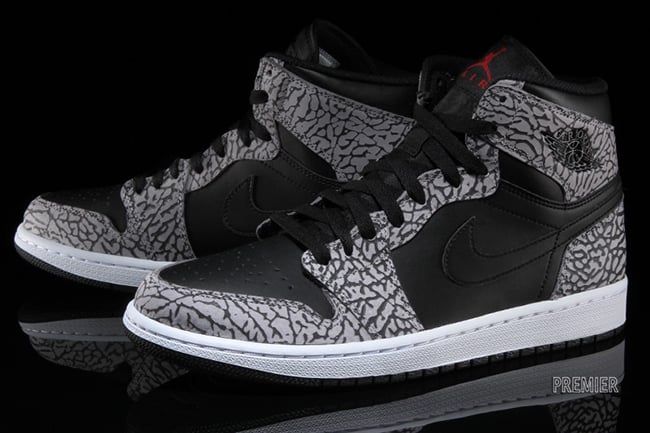 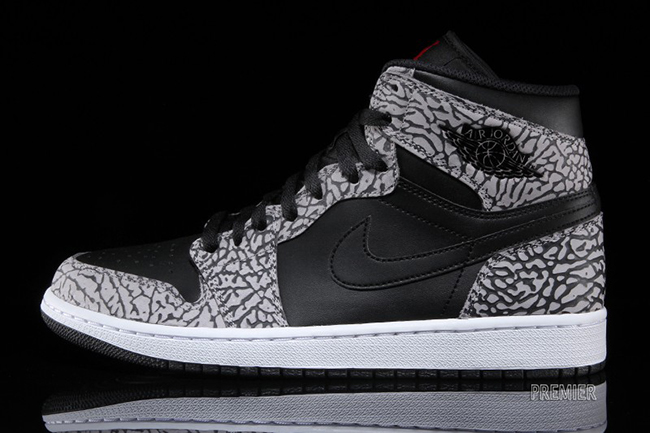 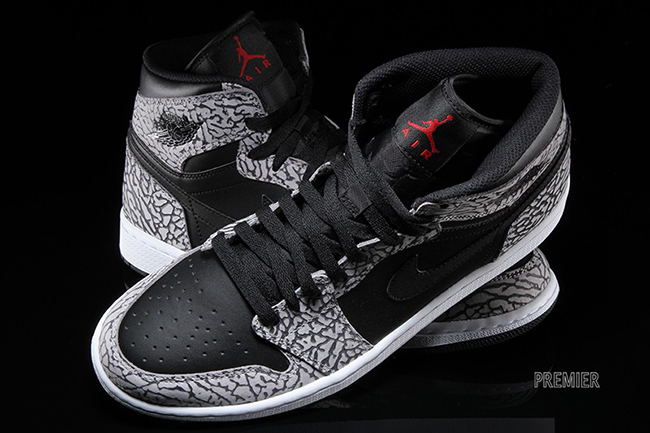 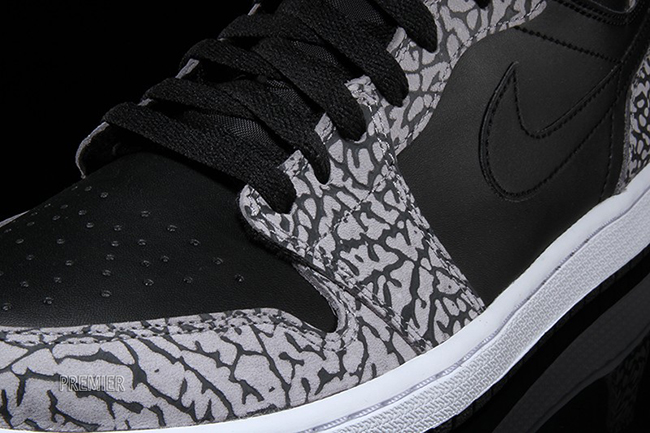 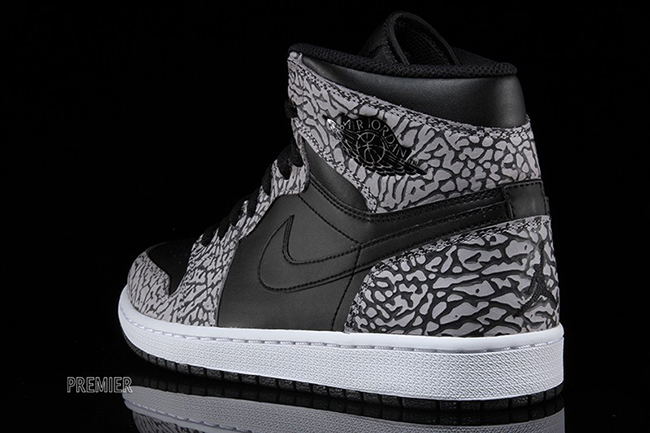 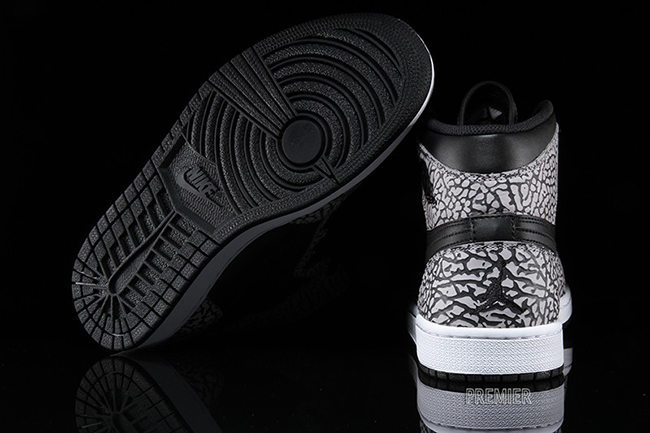 Update: Follow our official look at the Air Jordan 1 ‘Black Elephant Print’, we now have an on foot look thanks to sneakerer. 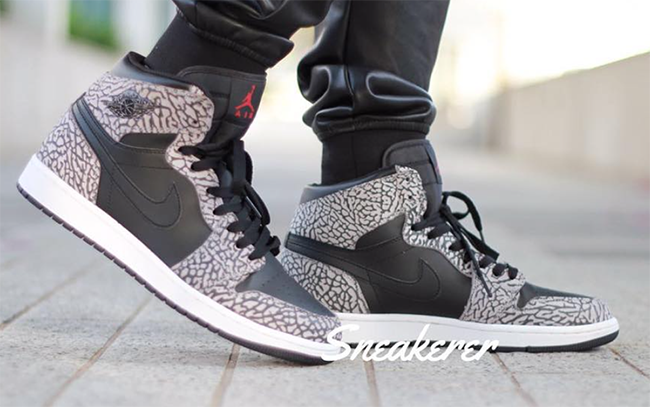 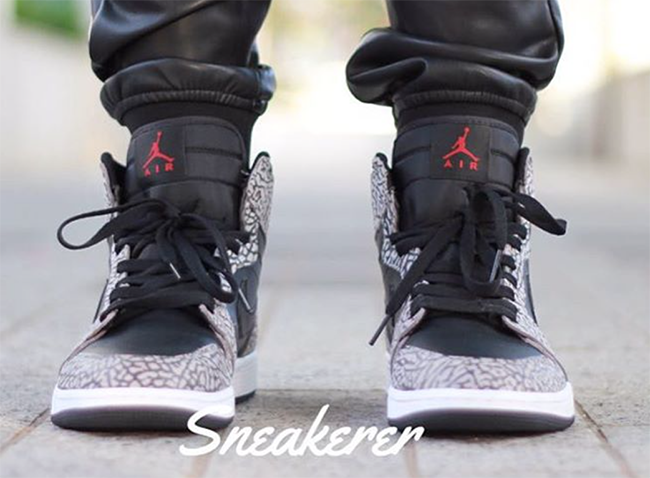 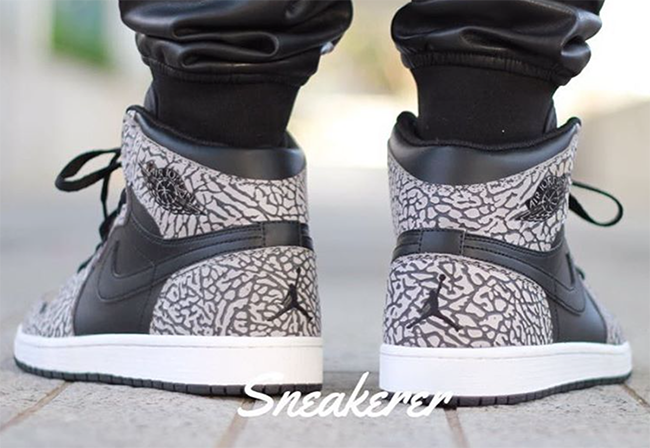 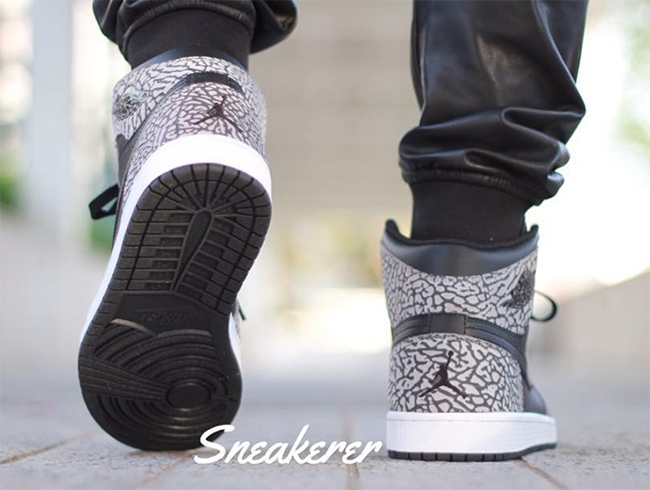 Update: The ‘Unsupreme’ Air Jordan 1 which is also known as ‘Black Elephant Print’ is scheduled to release on January 20th, 2015 and will retail for $140. We have obtained official images which gives you a closer look at whats to come. 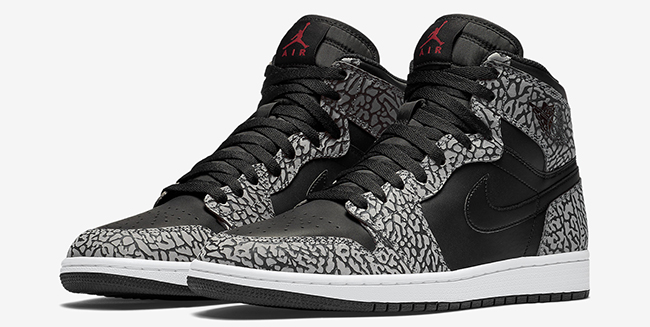 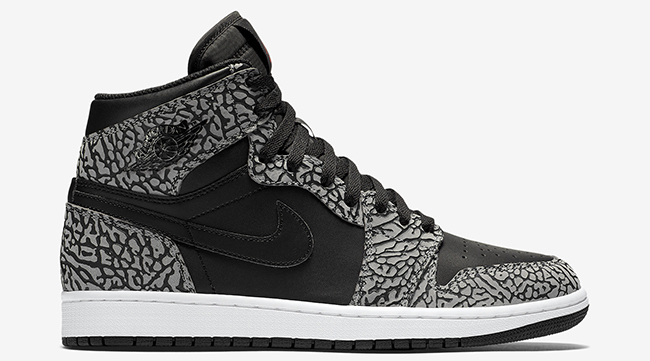 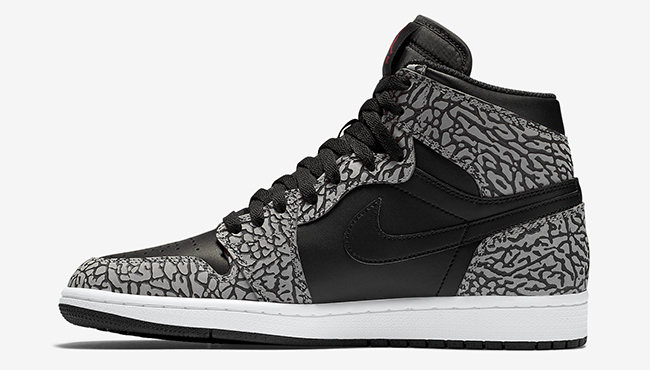 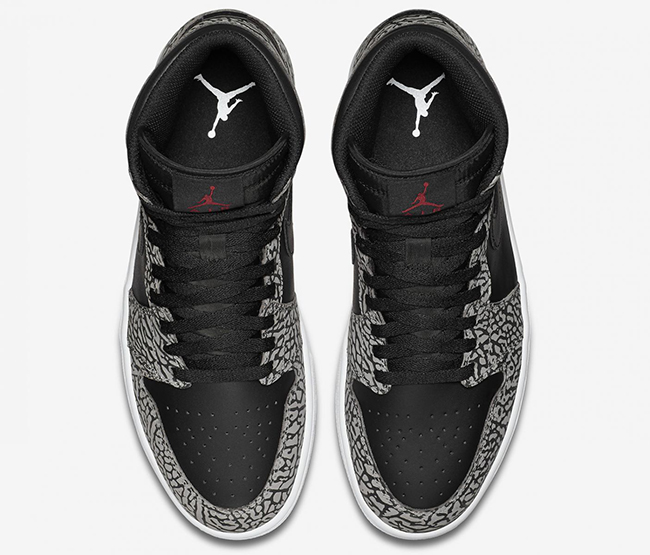 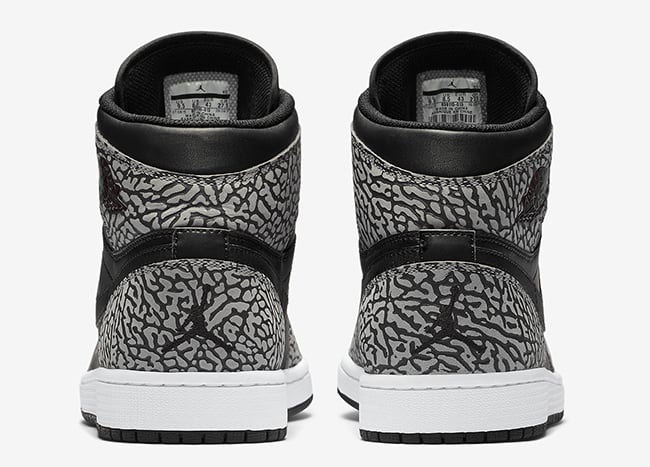 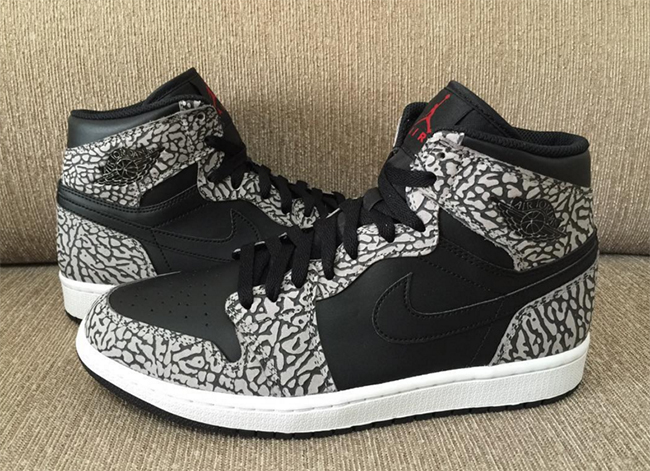 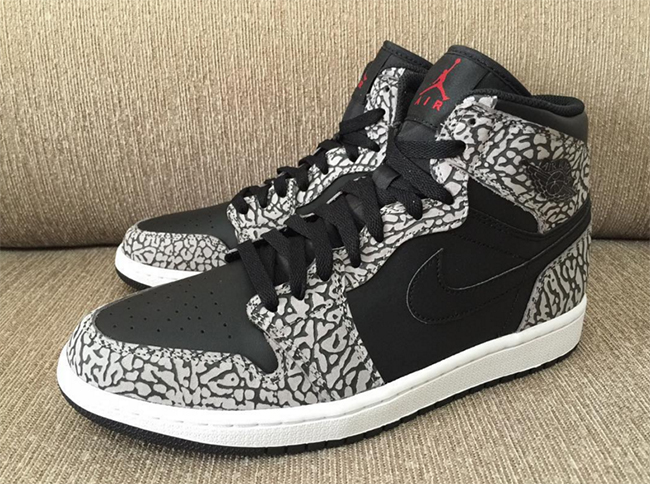 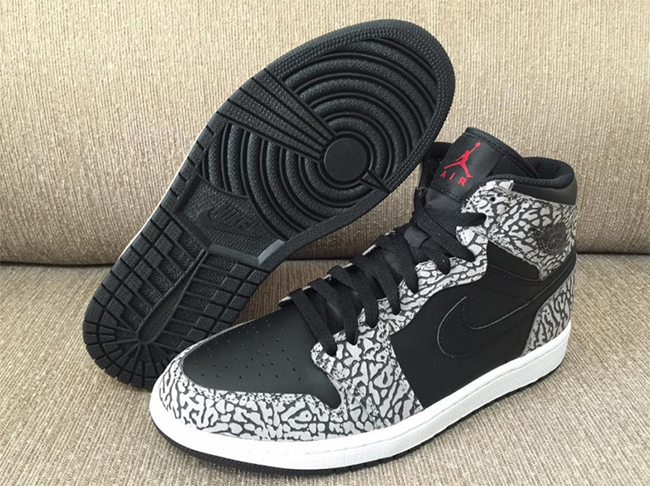 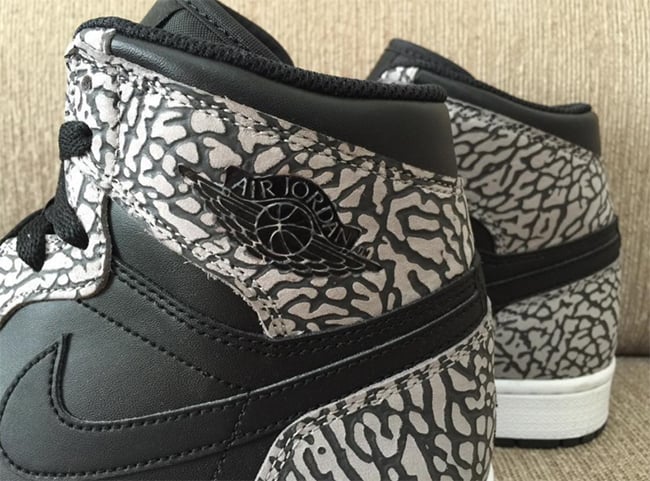 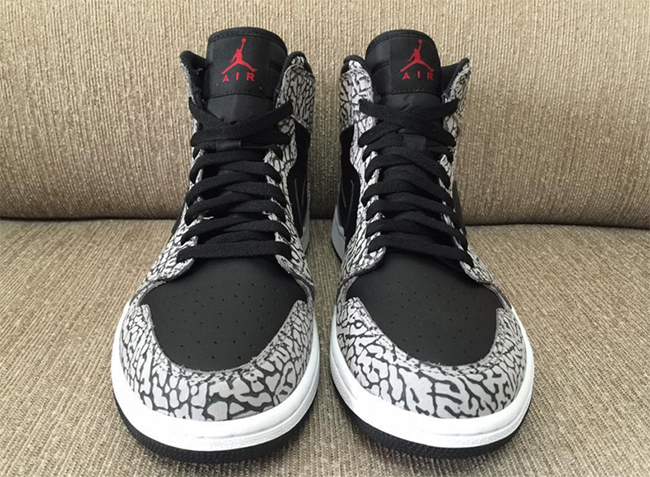 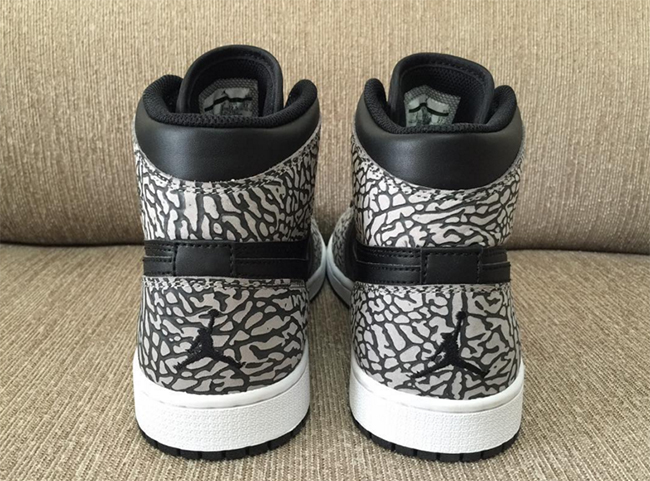