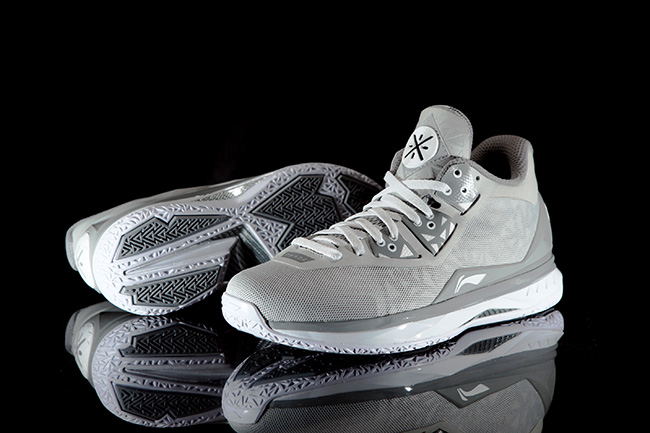 After a good amount of releases in 2015, Li-Ning is now set to launch the first Way of Wade 4 for 2016. The latest launch tones things down a bit and is known as the Li-Ning Way of Wade 4 ‘Filthy Grey’.

The WoW 4 Filthy Grey will feature a Cool Grey tonal along with white accents. Constructed with 2D mesh, a mixture of grey tones allows for a balanced grey look. Next up we have suede which lands on the top of the tongue, eyebrow and collar. They are then completed with two different grey tones upon a white base and a grey carbon fiber shank.

The ‘Filthy Grey’ Li-Ning Way of Wade 4 will be available on Wednesday, January 13th, 2016. You can purchase them upon release directly from WayofWade.com. For those needing a detailed look, check below for additional photos. 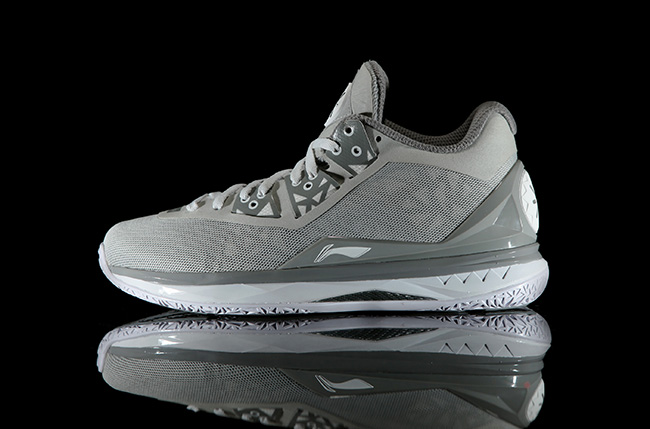 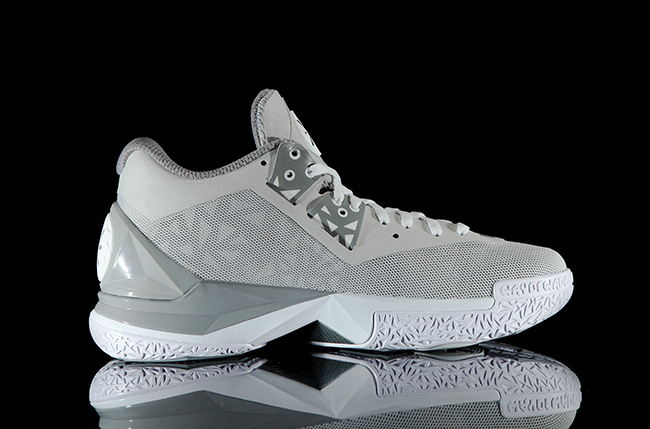 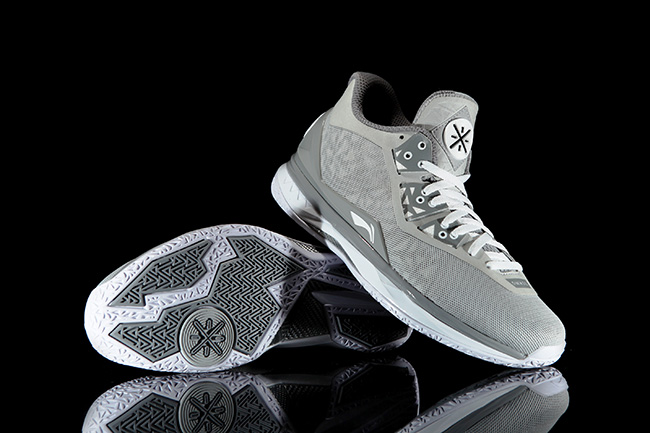 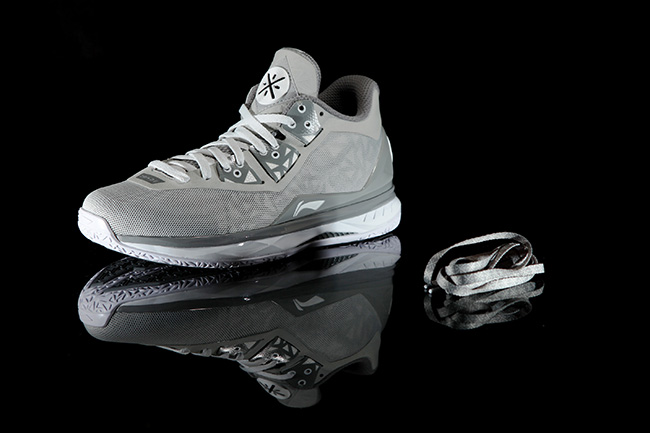 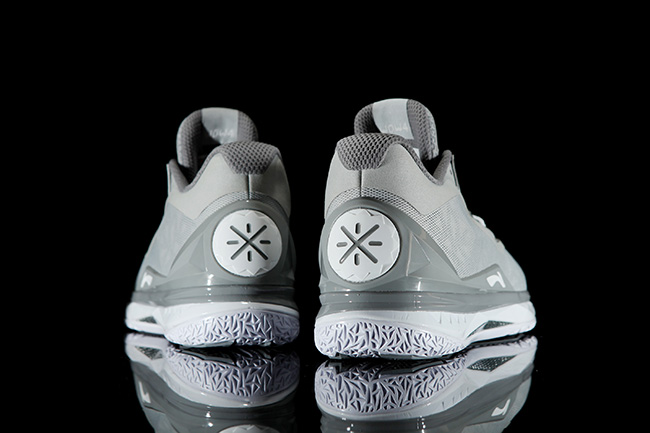 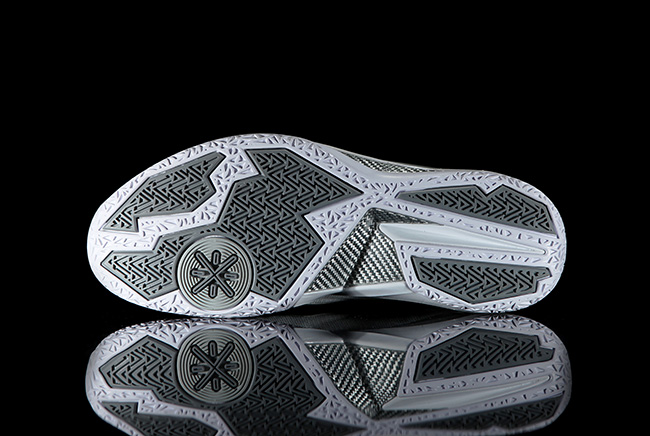 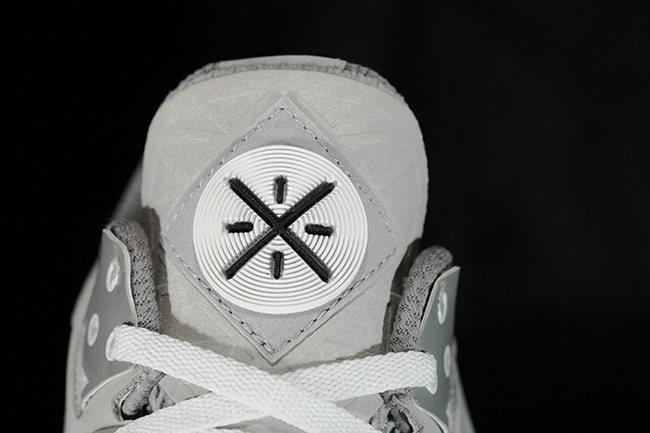 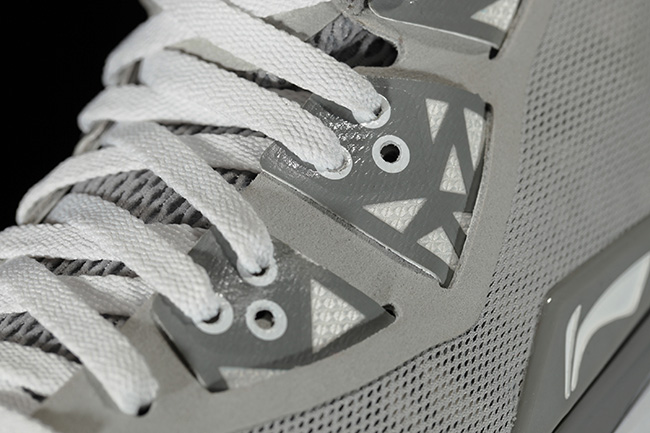 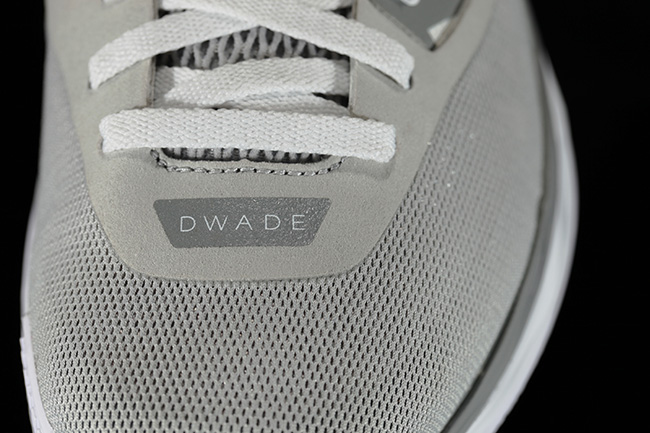 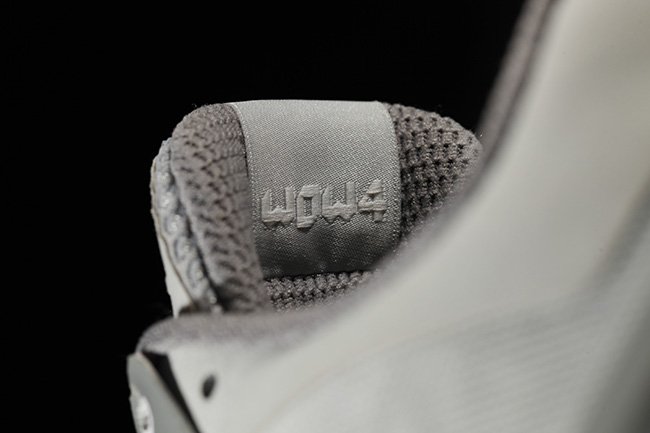 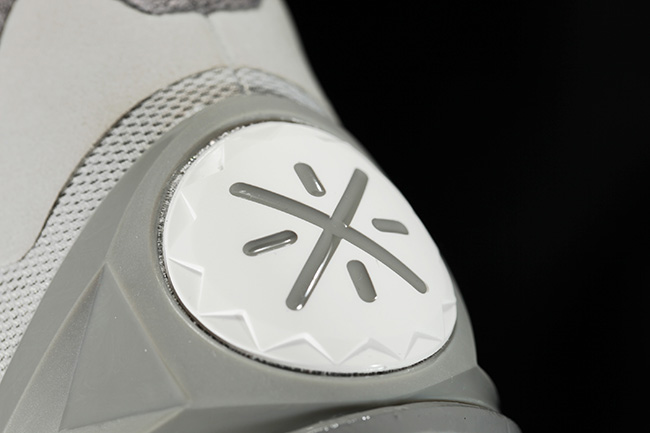 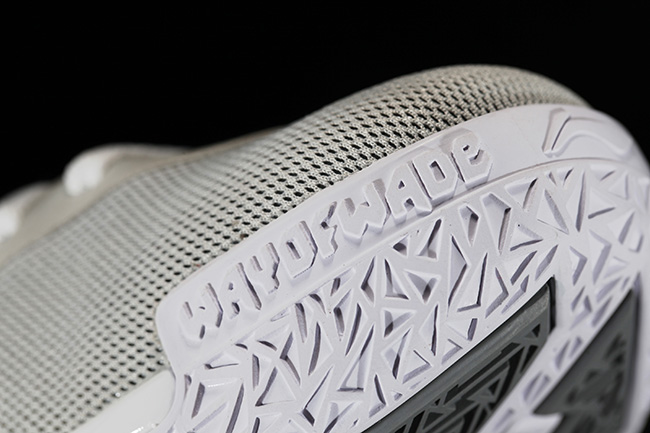 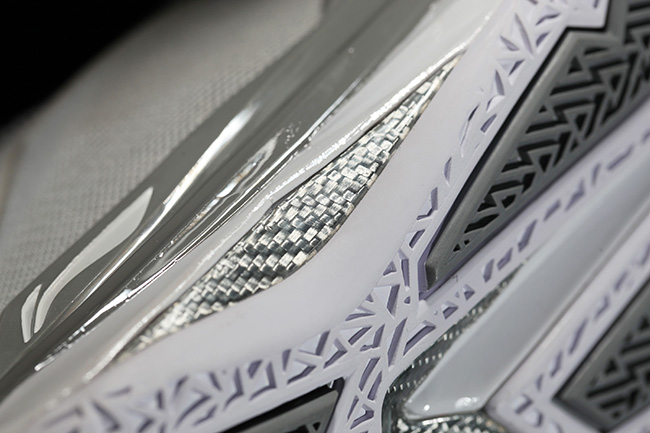