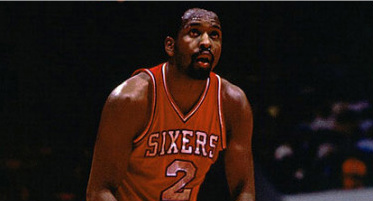 This month typically consists of releases dedicated to Easter, but there is another religious period falling in April, Passover. Passover is observed by the people of the Jewish faith reflecting back on a time of hardship where the Hebrews escaped from slavery. During the 8 days of Passover, it is forbidden to eat leavened bread and other fermented products. Passover is also a time to remember the exodus from Egypt led by Moses who miraculously parted the Red Sea (reason for our tribute to the best eight red shoes); guiding the Hebrews to the Promise Land. We take a look back at 8 classic sneakers containing the color red. Pictured above: Moses Malone 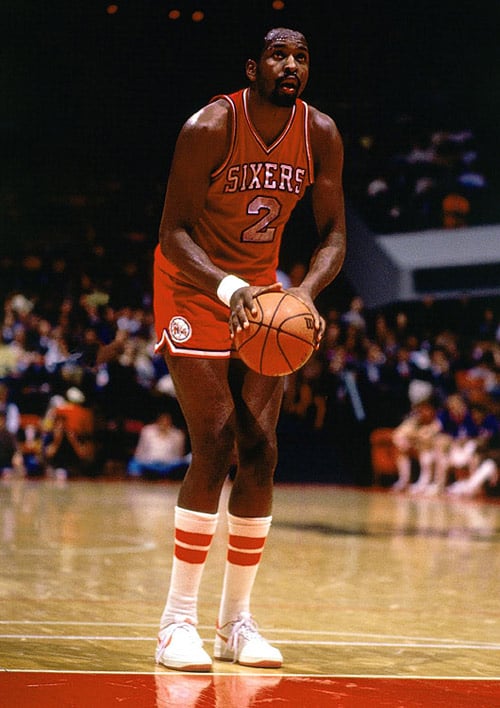 Moses Malone – Aside from having the same name, Moses was the first player to make the jump from High School to the NBA, creating a path for countless players. Moses was also one of the original six who wore the Nike Air Force 1 on the hardwood. In the picture above, Moses is playing in pair of red and white Air Force 1s. In 1983, Moses led the Philadelphia 76’ers over the Los Angeles Lakers to win a championship. In the process, Moses achieved several honors including a spot in the Hall of Fame. 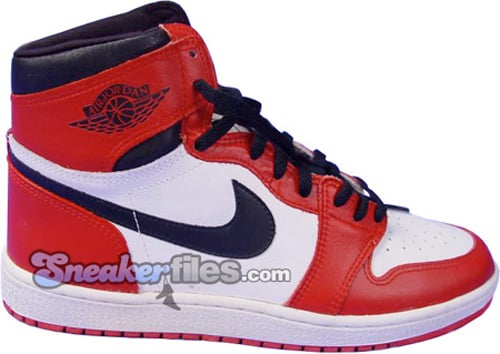 The Air Jordan I (1) is another classic sneaker that at one point or another was looked down upon in the NBA and initially banned and kicked out. The “Bred” Air Jordan 1 was the original sneaker to be banned by the NBA for its odd color schemes that stood out among the rest of the shoes. The Hebrews also faced a tough path as they were enslaved and later freed by Moses who led them out of Egypt. Coincidentally, bread is forbidden during Passover because it rises and is made using yeast. 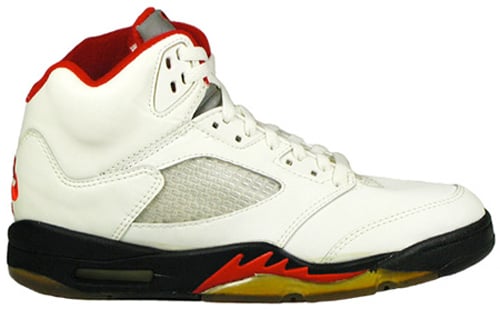 One of the main inspirations behind the Air Jordan V (5) are fighter jets. The Hebrews fought for their freedom and survived some of the toughest conditions proving they too are fighters. The Fire Red Air Jordan V is heavily sought after for its white, red and black color scheme. 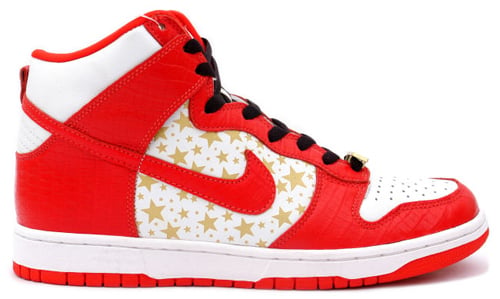 Coming in at number five is the Nike SB Dunk High Supreme. This sneaker is characterized by red croc leather and gold stars in the middle panel. Stars are often associated with night time and the sky, a time when the Hebrews traveled to escape enslavement and find the Promise Land. The Jewish symbol is a also a star called the Star of David. 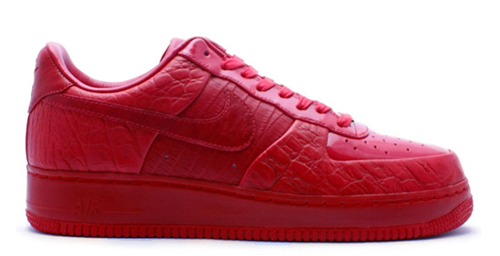 Although the Mad Hectic x Nike Air Force 1 does not correlate with Passover it is one of the only sneakers to be created only with red that is executed well. The upper consists of premium materials including regular and red croc leather. The rest of the sneaker is also made up of red including the midsole and sole. 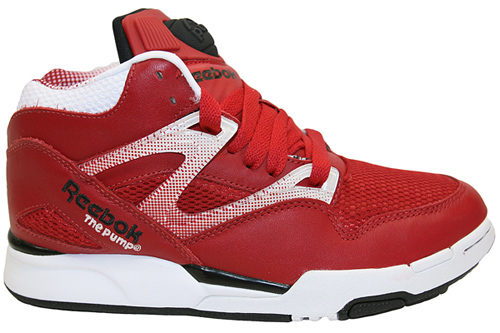 The Reebok Pump Omni Lite is one of the iconic sneakers in basketball history for its appearance in the 1991 Slam Dunk being worn and pumped up by Dee Brown. It is a historic sneaker which is why it is on this list. It has seen very few color schemes consisting predominantly of red, but this recently released pair ranks at 7th. It sports a combination of red, black and white  with mesh and leather. 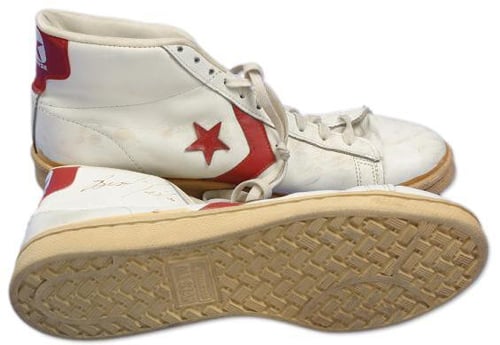 Julius Erving and Dominique Wilkins were two innovators in the NBA pionerring unique dunks that are still being used till this day. Their choice of sneaker was the Converse Pro Leather, a very simple model that was introduced in 1976. This particular pair was worn by Nique in a white base with red on the logo and back heel tab.