Michael Jordan soared through the air, sinked amazing jump shots, and battled some of the best in the NBA. One pair he wore, is the Air Jordan Original 3 (III) White / Fire Red, which matched the 1988 Home outfit perfectly.

Some differences between the OG Air Jordan 3 (III) Fire Red is the overall color. It seems like the Original Air Jordan 3 (III) White / Fire Reds contain a darker color. Sadly, most pairs by now have cracked, but we are sure their are a few pairs buried away that are in pristine condition. 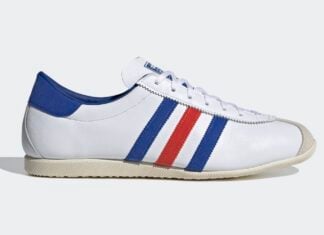 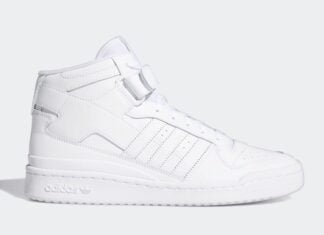 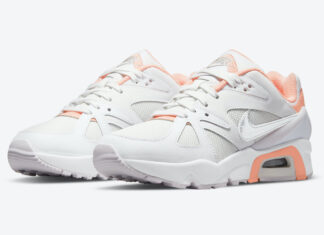 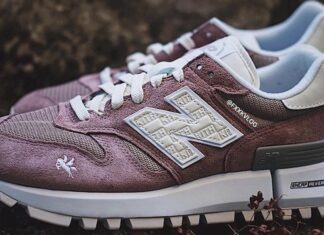