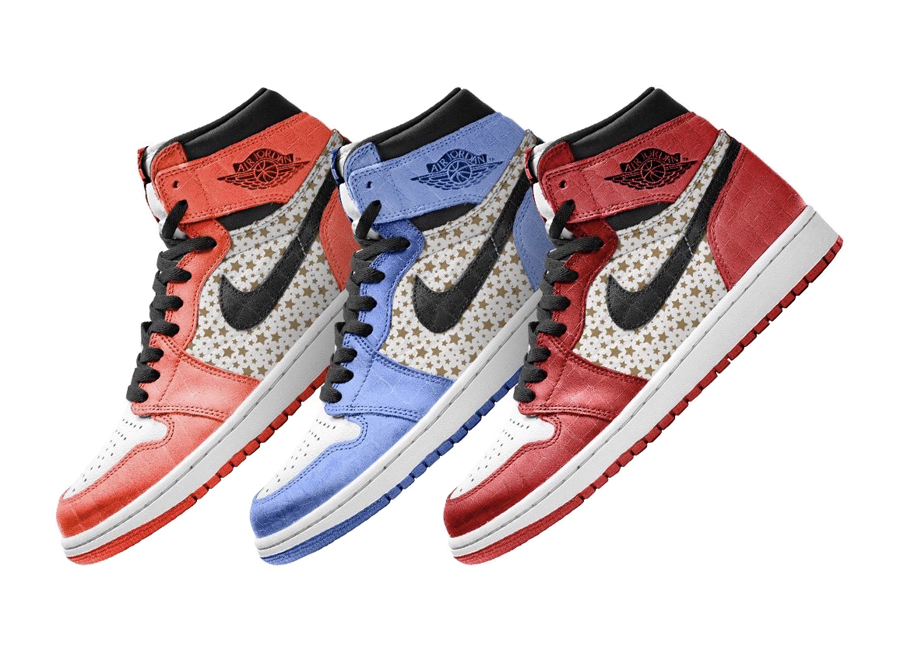 Rumors are circulating that a possible Supreme x Air Jordan 1 collaboration could release during 2021.

To further the rumor, its being reported that Supreme and Jordan Brand will release three Air Jordan 1 colorways which will be inspired by the classic Supreme x Nike SB Dunk High that launched back in 2003.

Currently images has yet to leak, nor is there style codes for any of the three. However according to the source, they will come dressed in ’Varsity Red’, ‘University Blue’ and ‘College Orange’ which takes inspiration from the Nike Dunk High releases. In addition each pair will feature stars and croc materials throughout.

Although the Supreme x Air Jordan 1 collaboration has yet to be confirmed, they are rumored to launch sometime during 2021. Once more information is available we will make sure to update.

Update (9/27): New information according to DropsByJay, the Supreme x Air Jordan 1 collaboration is expected to feature Black on the Swoosh and ankle collar which will be slightly different compared to the SB Dunk High. Rumored to release during Summer 2021.