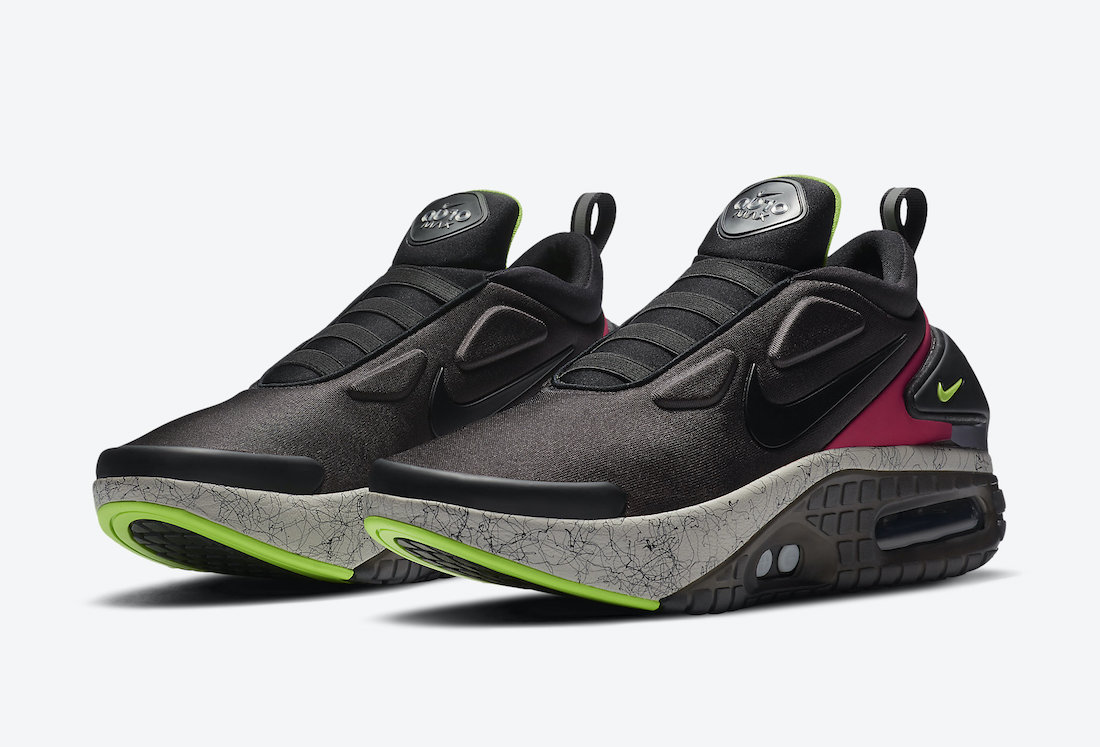 Nike is expanding on their Adapt Auto Max color options with a new ‘Berry’ iteration that will debut during October.

This Nike Adapt Auto Max comes with Black across the base while plastic Swoosh logos land on the panels. Following we have a mixture of Berry and Volt which gives this pair pop while the signature scribble detailing lands on the midsole.

You can expect the Nike Adapt Auto Max ‘Fireberry’ to release at select retailers including Nike.com on October 9th. Retail price is set at $400. Continue to scroll below to check out more images which will give you a closer look.

Update (9/27): Nike haas announced that the Adapt Auto Max ‘Fireberry’ will release on October 9th. In addition the brand has updated the official images which shows that the pair will feature ‘Fireberry’. 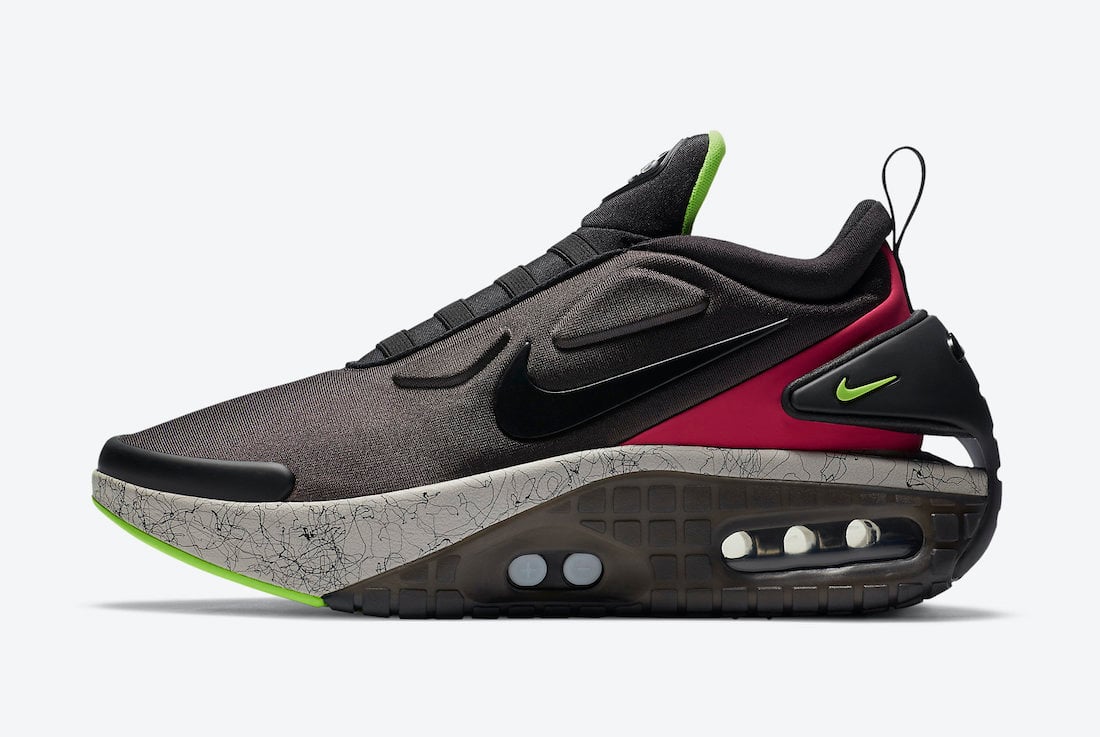 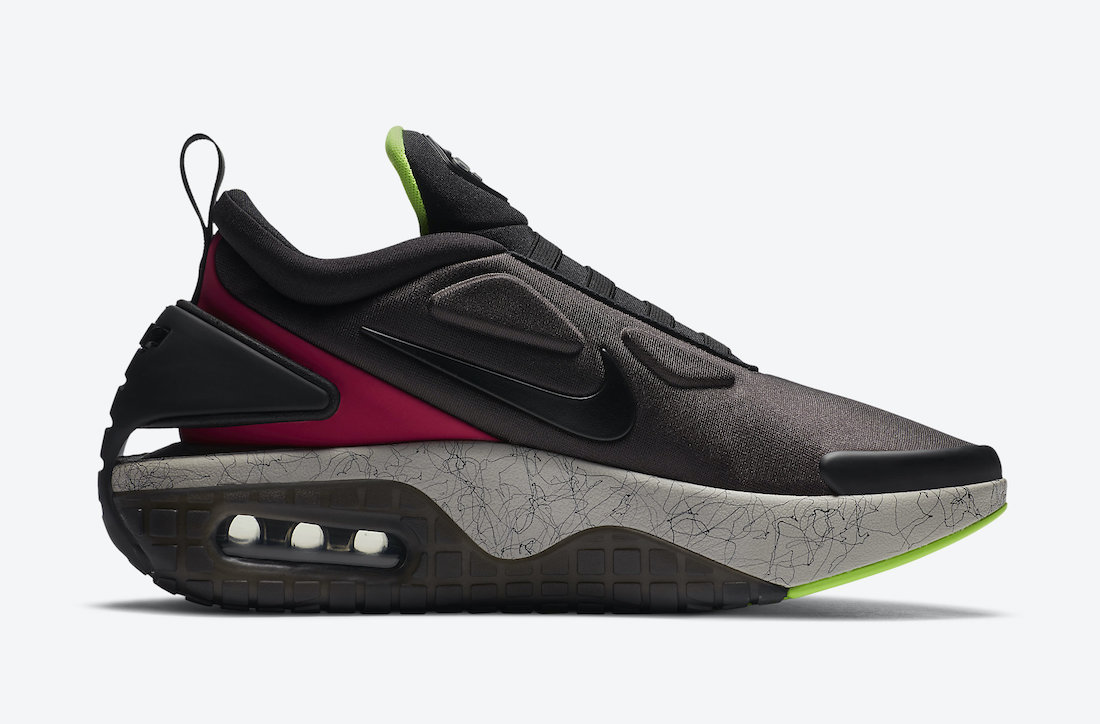 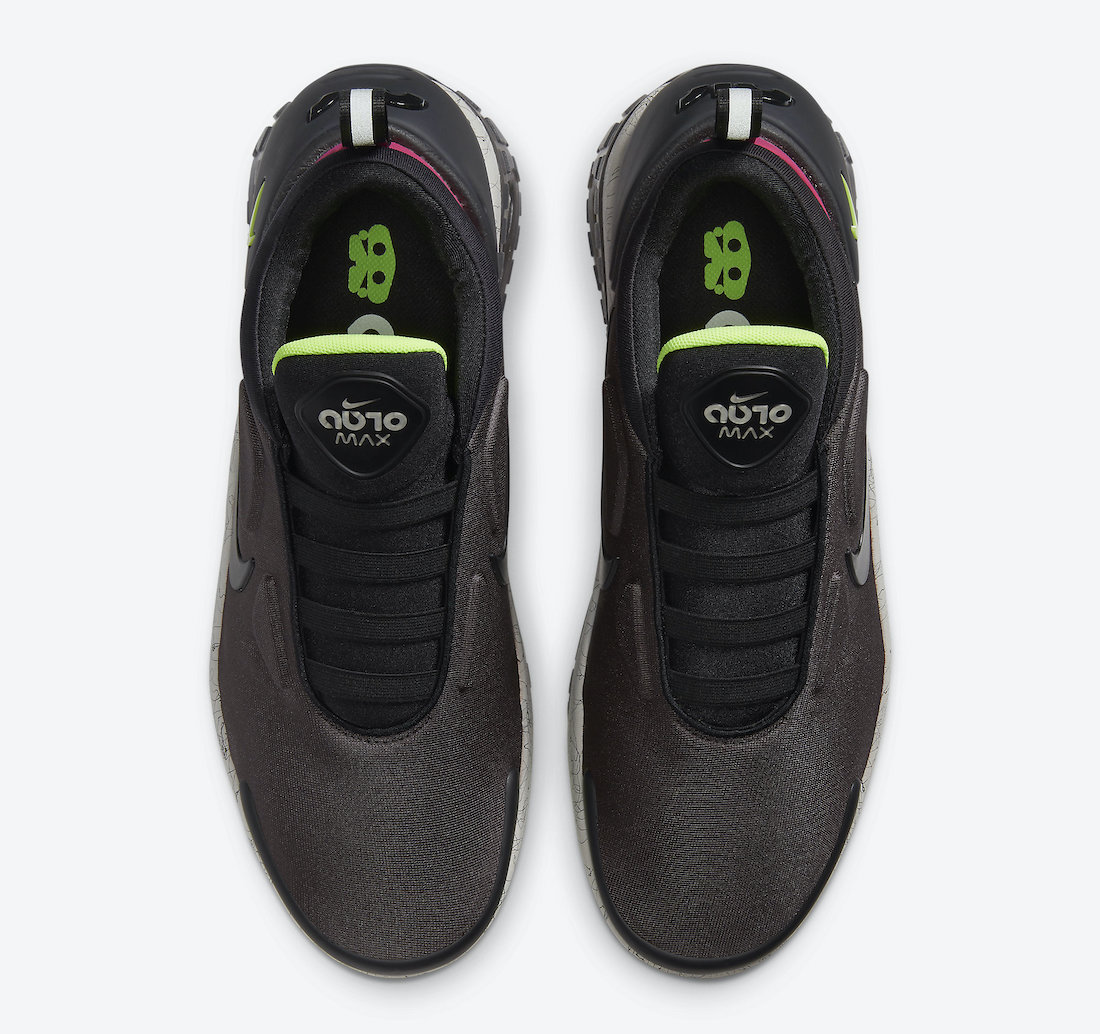 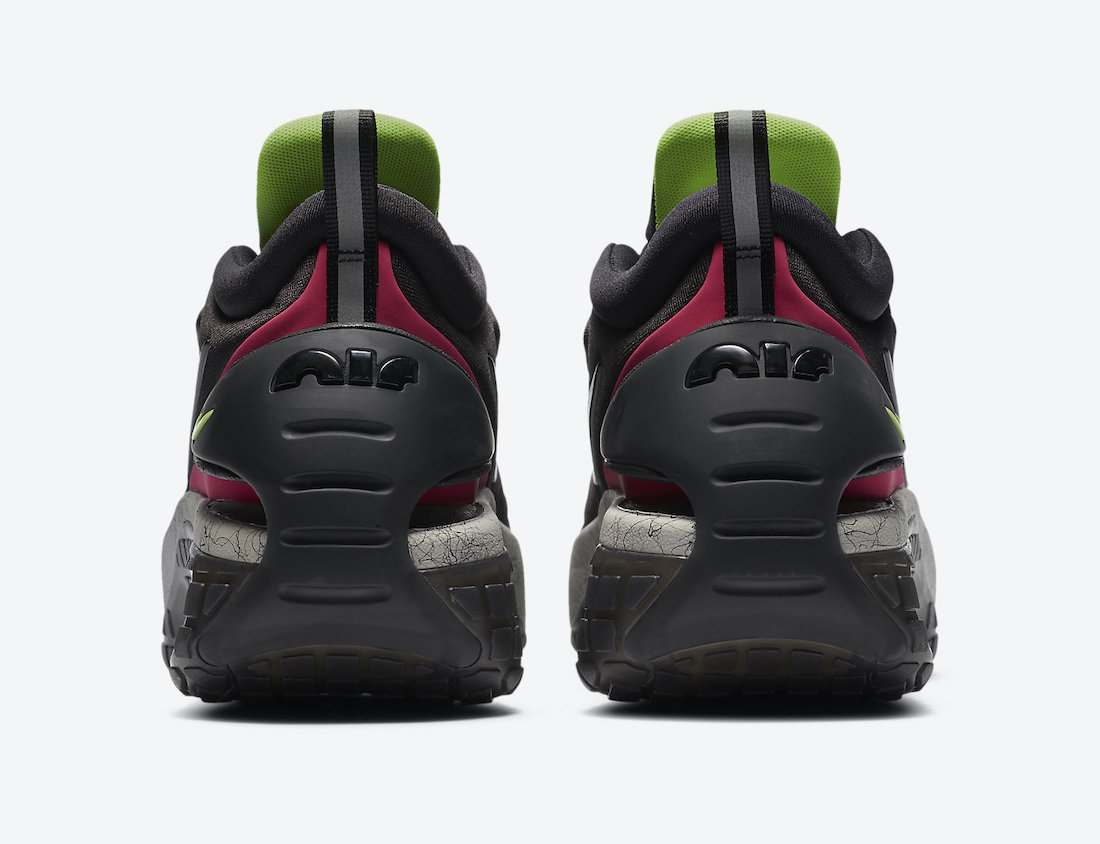 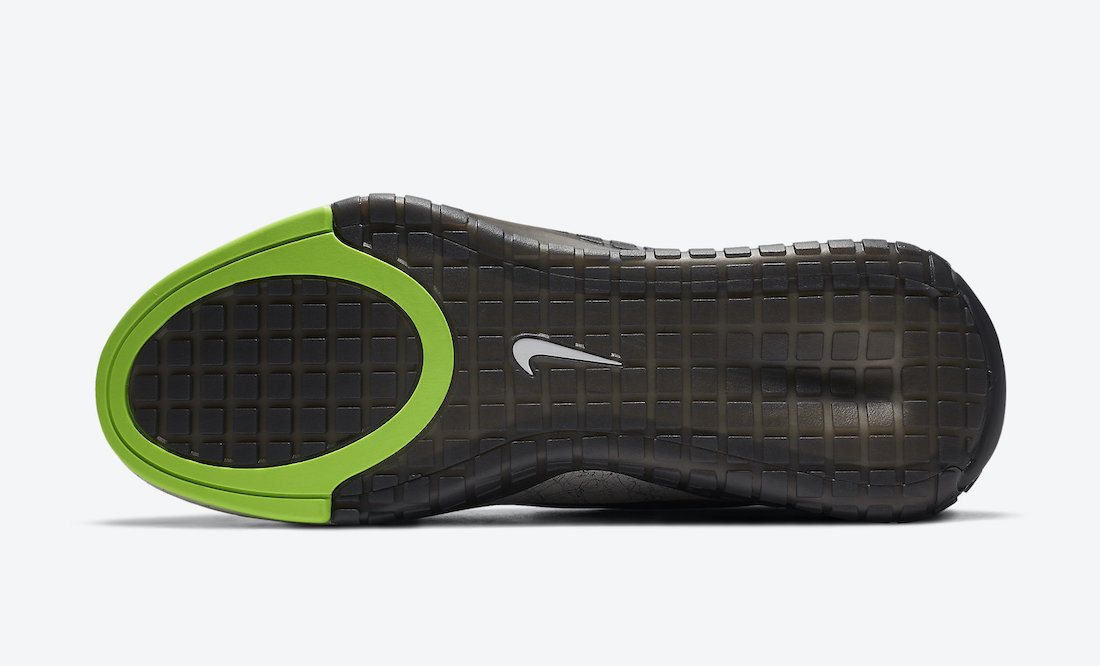 Update (9/7): Nike has unveiled official images of the Adapt Auto Max ‘Berry’ which is now expected to release this month. 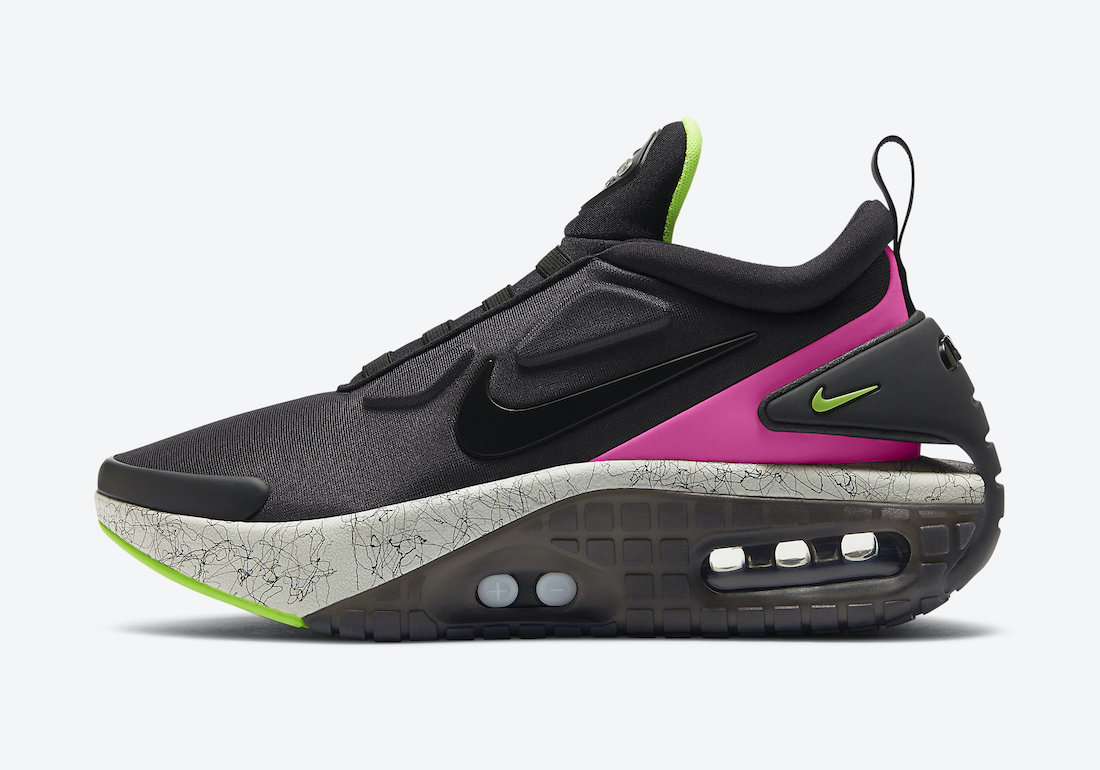 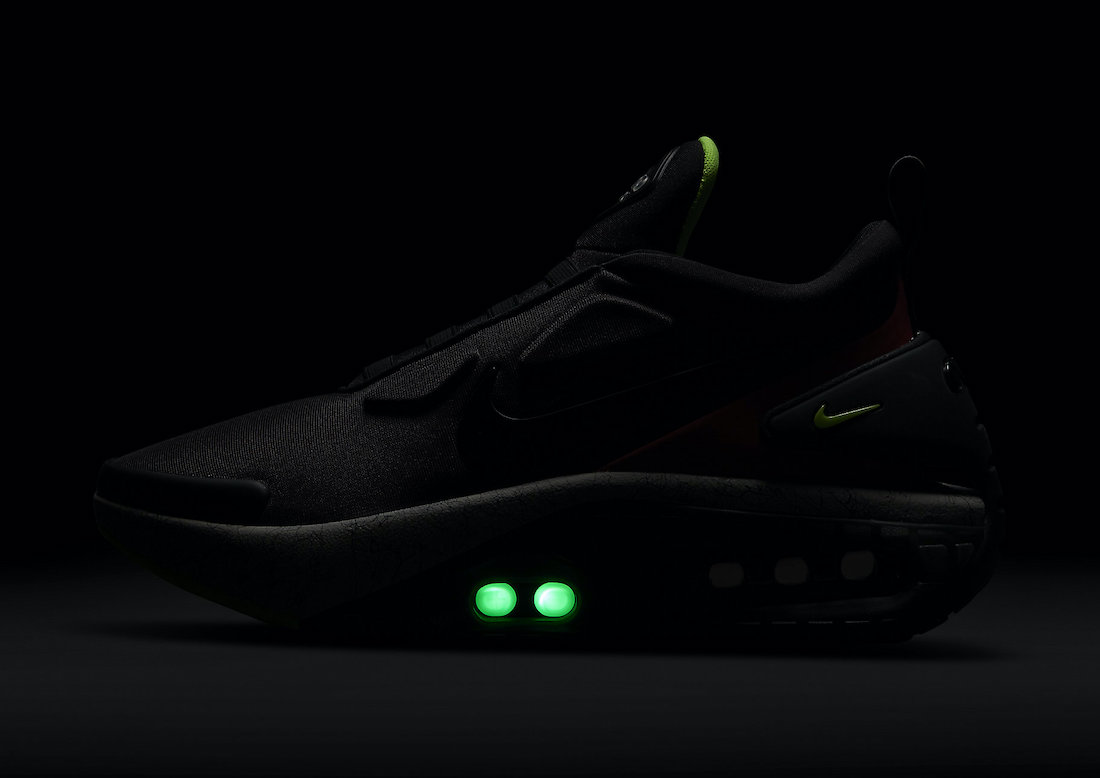 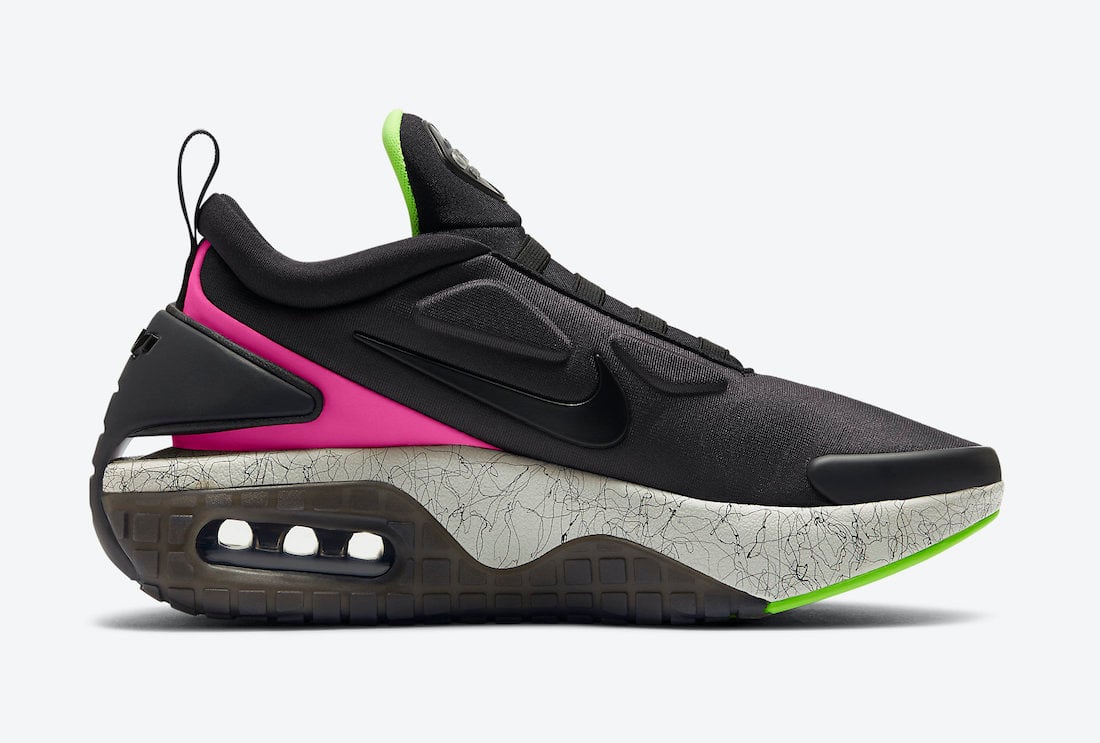 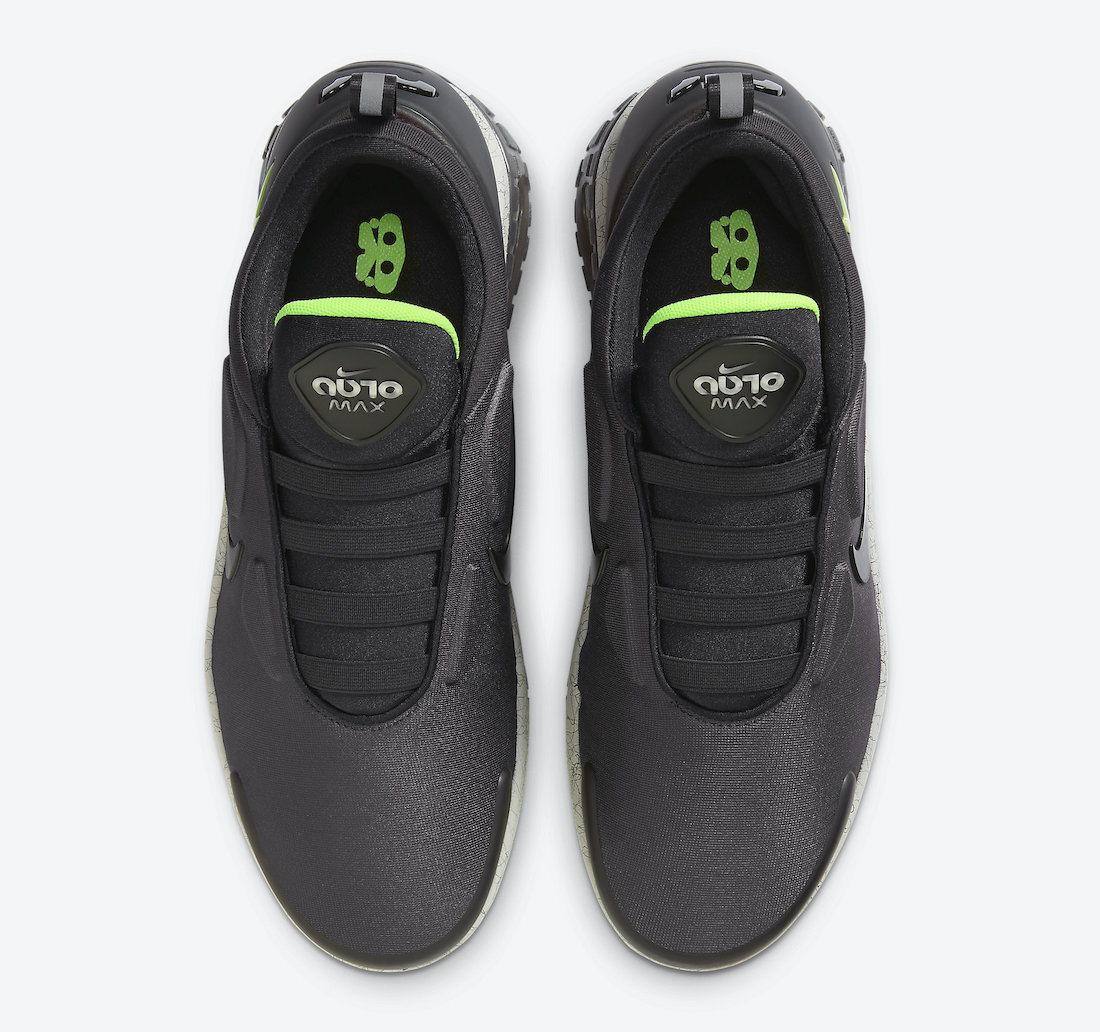 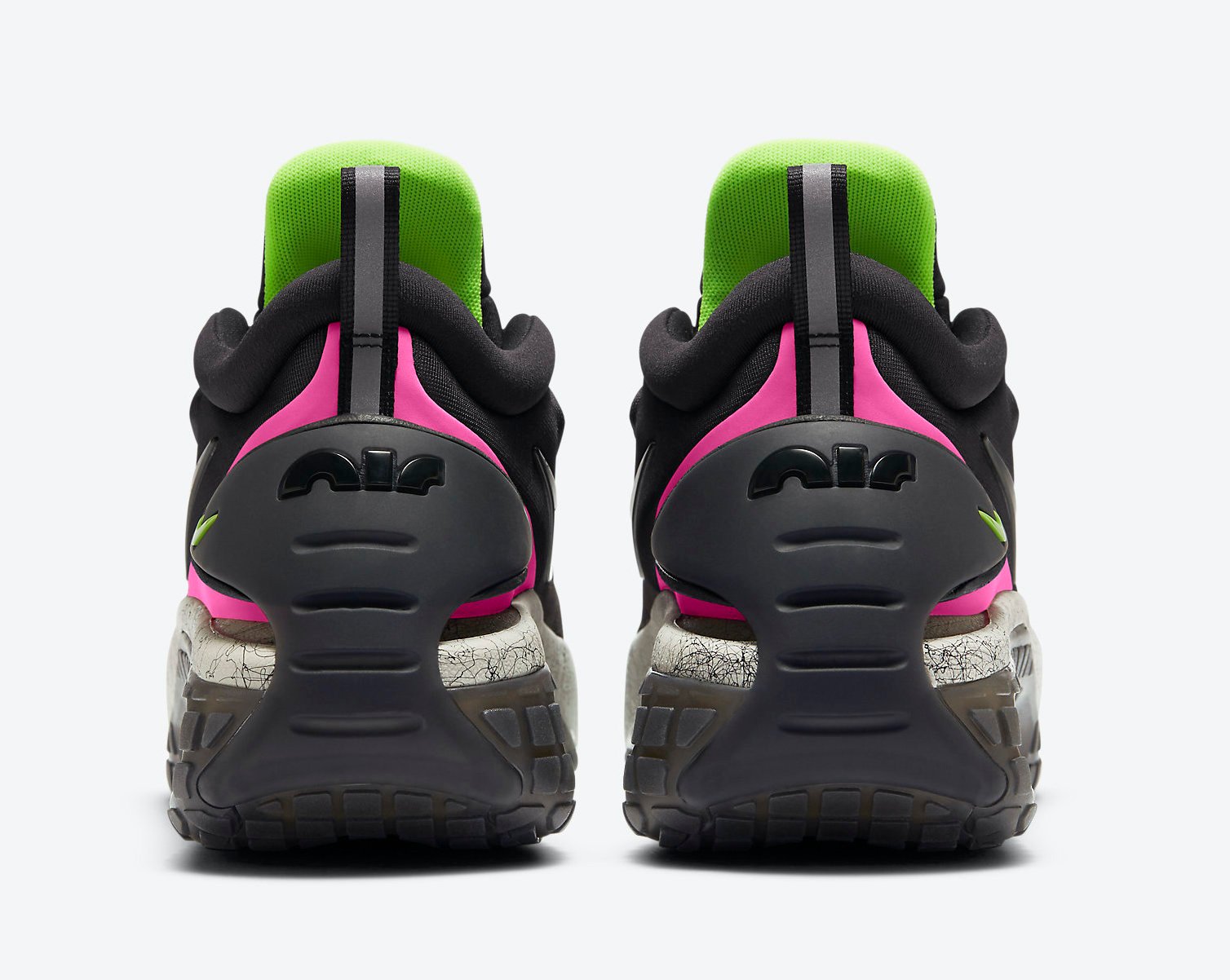 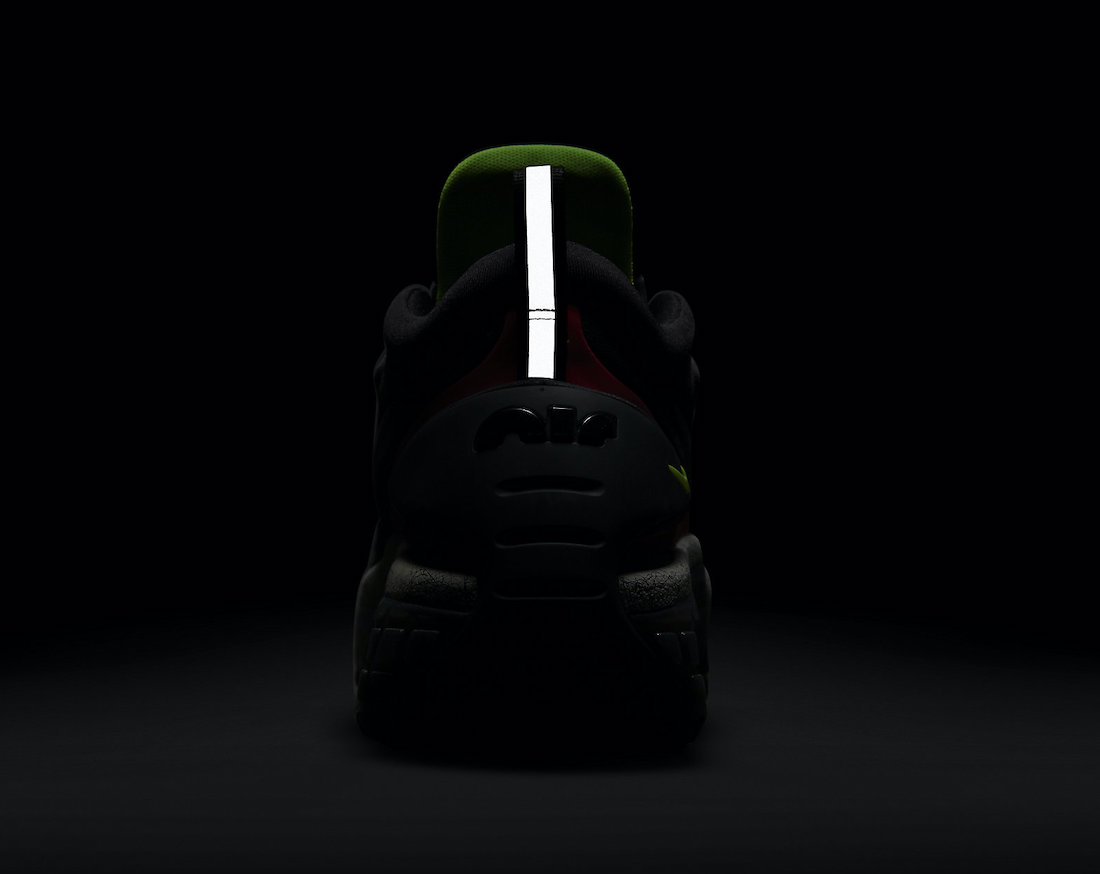 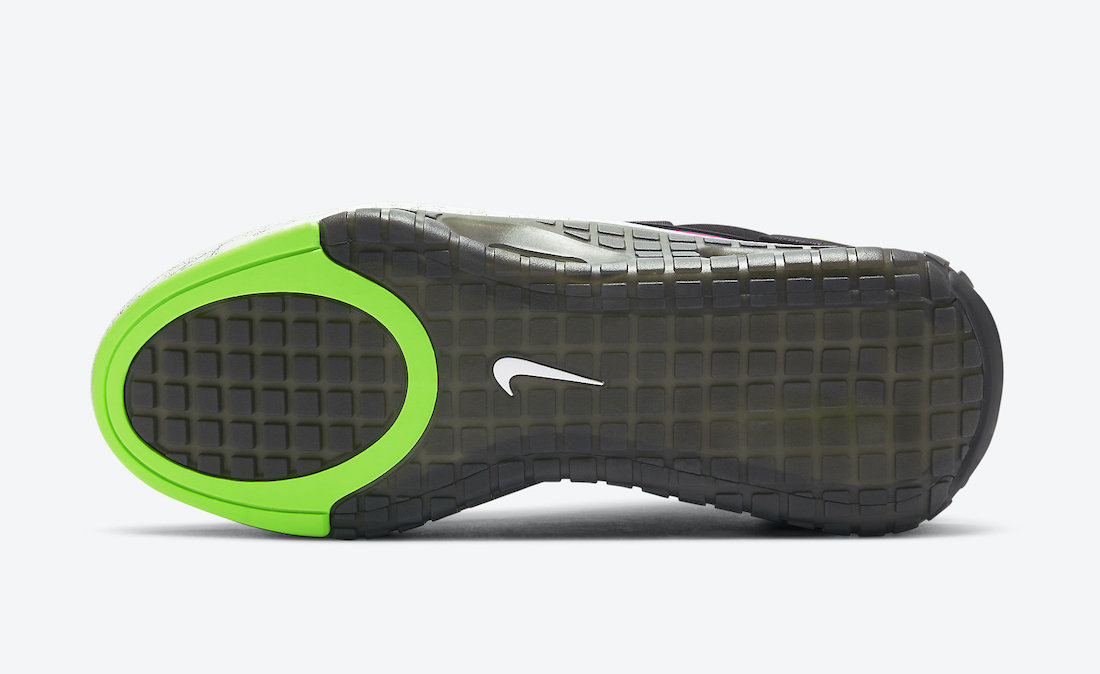 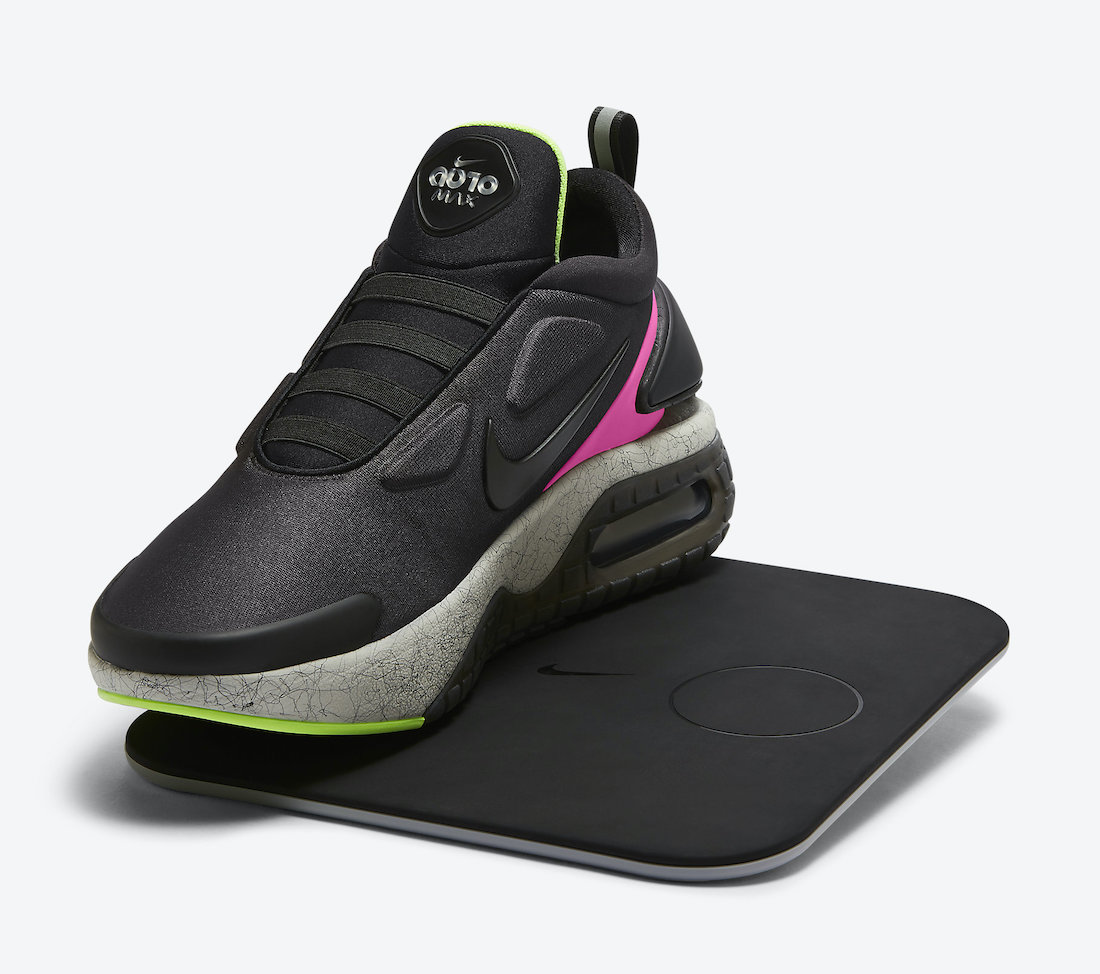 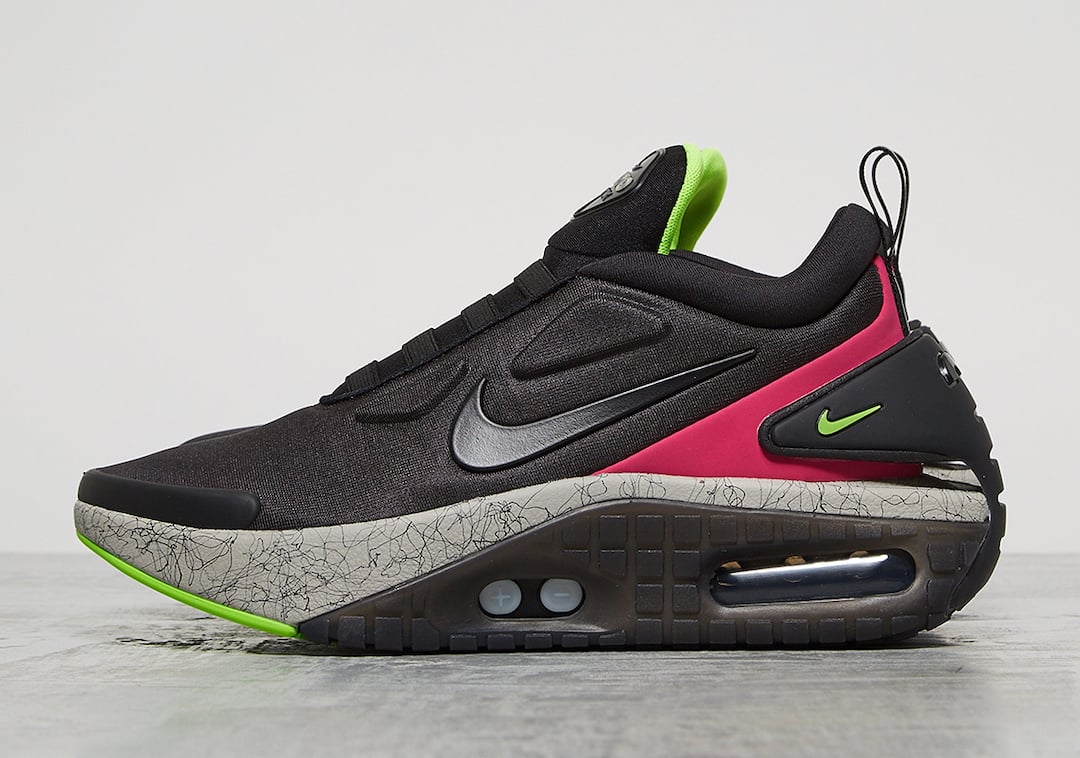 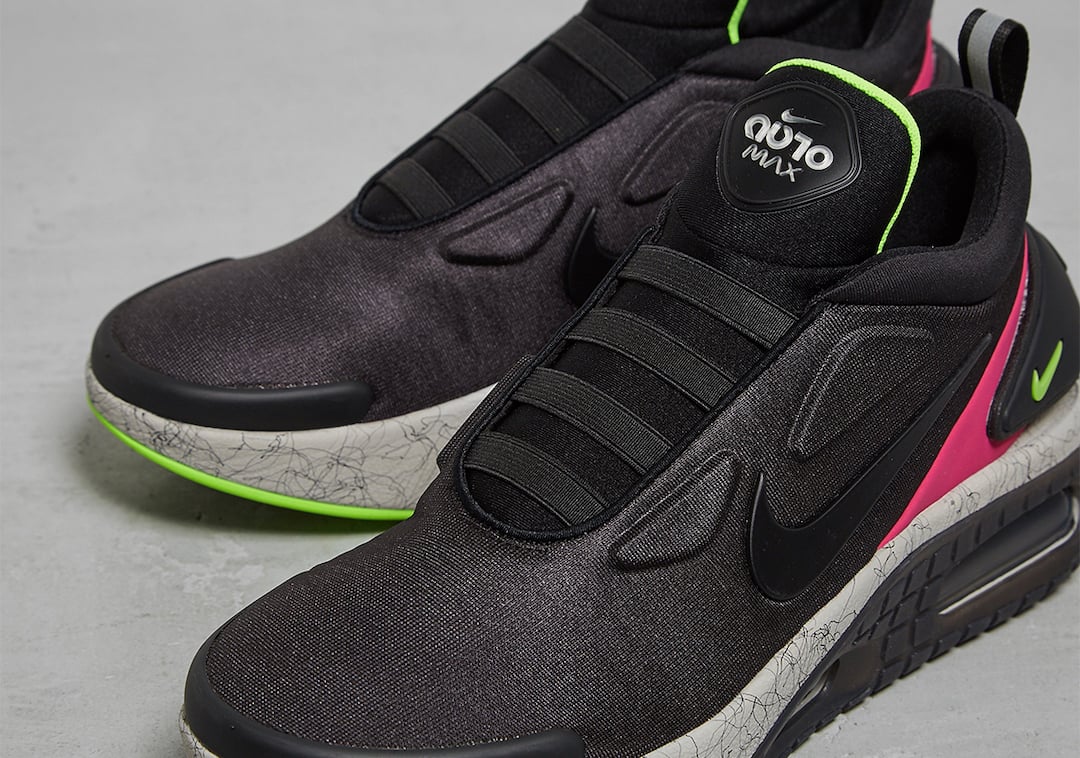 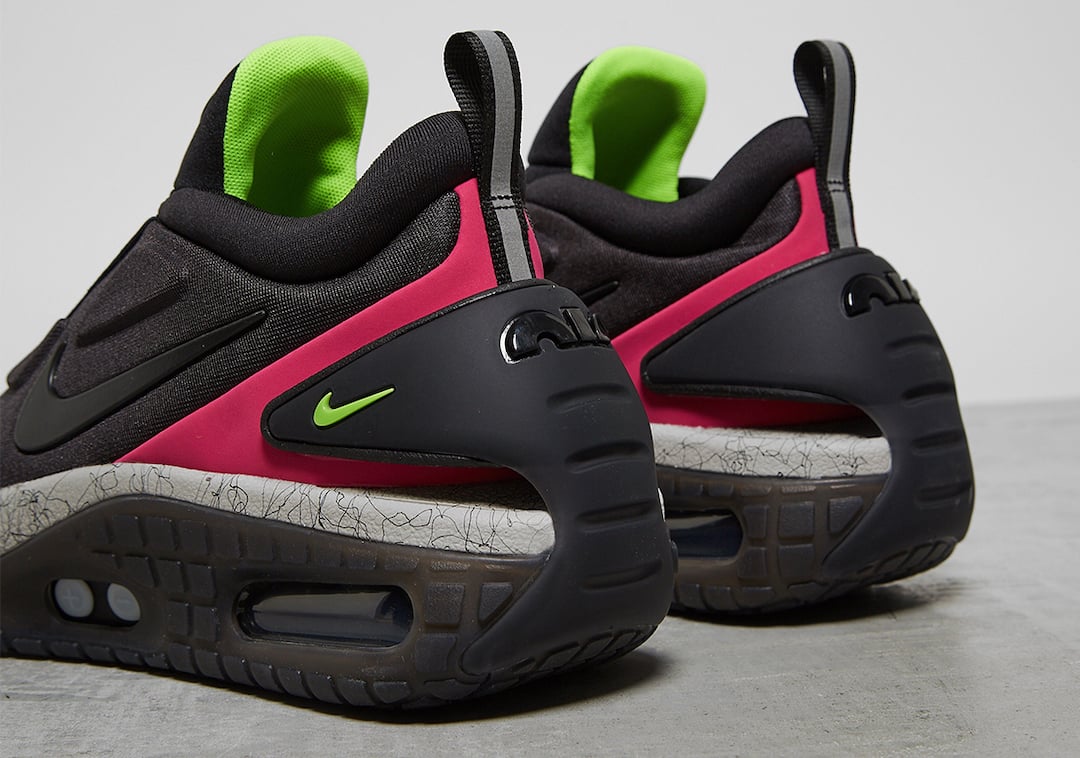 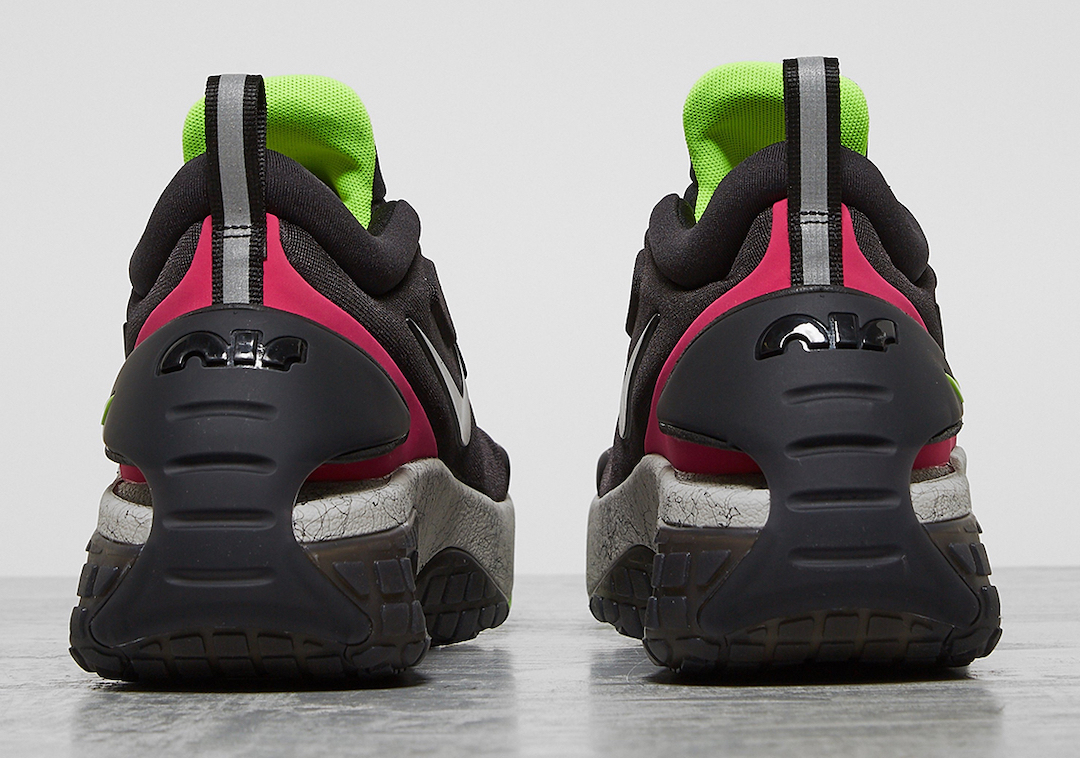