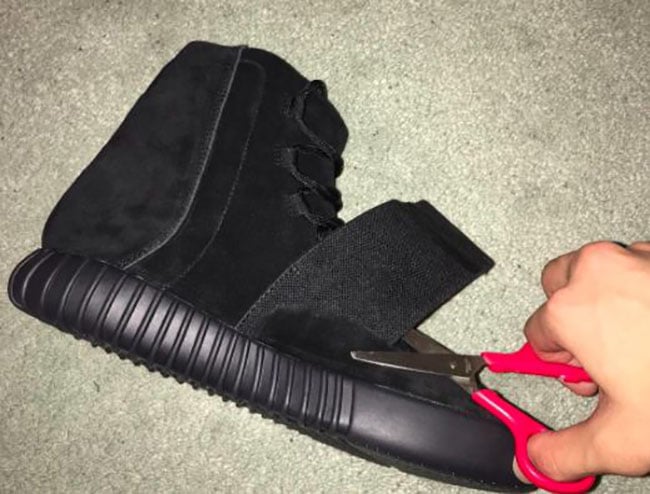 Recently, images surfaced of Kanye West doing some shopping while wearing the recently released ‘Black’ adidas Yeezy 750 Boost. While most people will think who cares, the shoes he had on was a bit different then the retail model. Taking a closer look, his pair lacks the strap. It isn’t known if Kanye cut them off or if adidas manufactured them this way for him.

While some may not be fans of Kanye’s fashion style, we all know he has a lot of influence across the sneaker and fashion culture. Here is proof. One person who picked up the Yeezy 750 Boost recently wasted no time cutting off the strap on his pair. Some could criticize him for doing this but they are his shoes and as long as he wears them, we are ok with it.

If you were one of the lucky ones to pick up the adidas Yeezy 750 Boost ‘Black’ this weekend, would you cut the strap off? Let us know your thoughts by leaving a comment below. 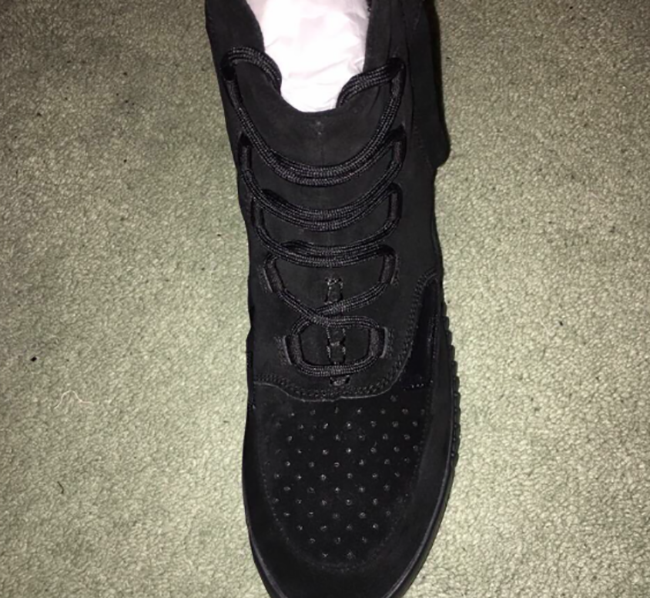 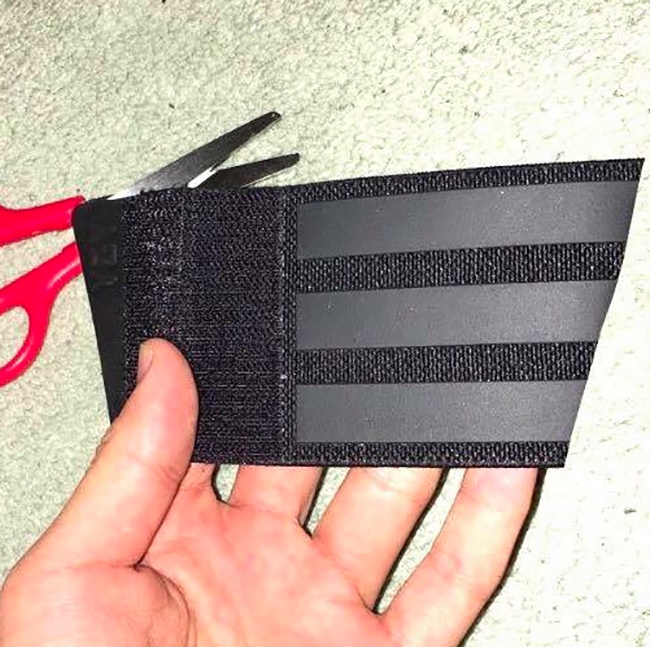 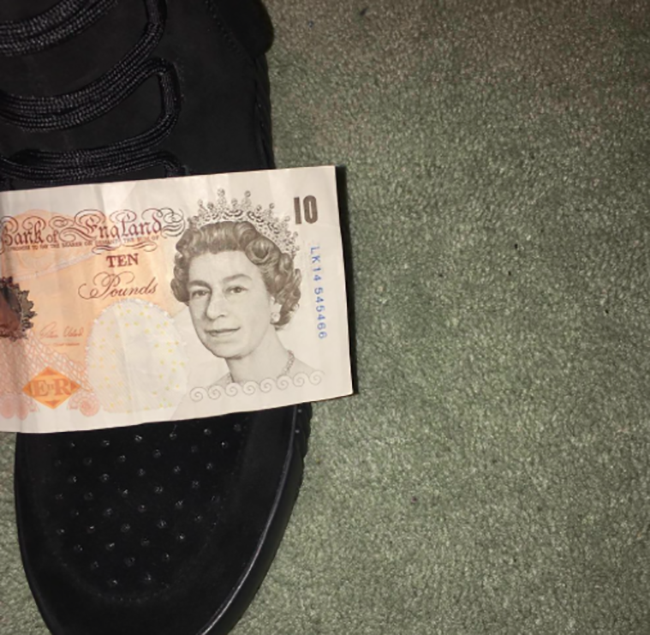 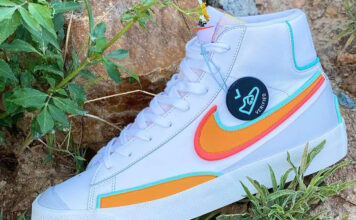