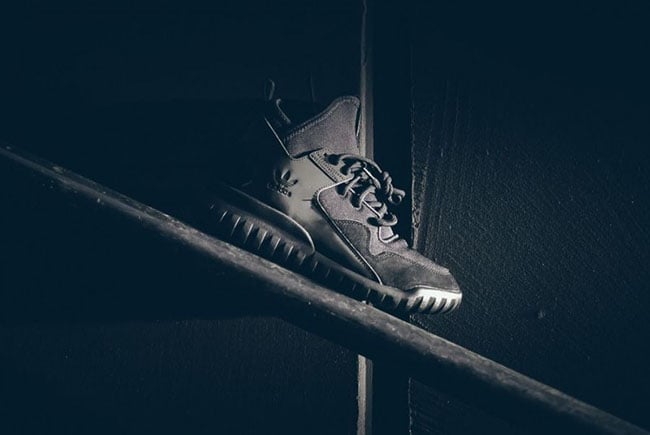 Over the weekend, adidas launched the Yeezy 750 Boost ‘Black’ which is one of the most hyped releases this year. Many that attempted to purchase were left empty handed. If you were one of those people, adidas strategically planned another pair which won’t fill the void but is another decent option. That pair is the adidas Tubular X ‘Black 3M’.

The adidas Tubular X has grown in popularity since it’s launch months back and will carry into the next year. The latest arrival is dressed in all black, however 3M reflective silver is used across the X overlay allowing for more pop, of course only when the lights hit.

adidas retailers are now carrying the ‘Black 3M’ adidas Tubular X like Sneaker Politics. Retail price is $120 and at the time of writing they only have a select few sizes left. 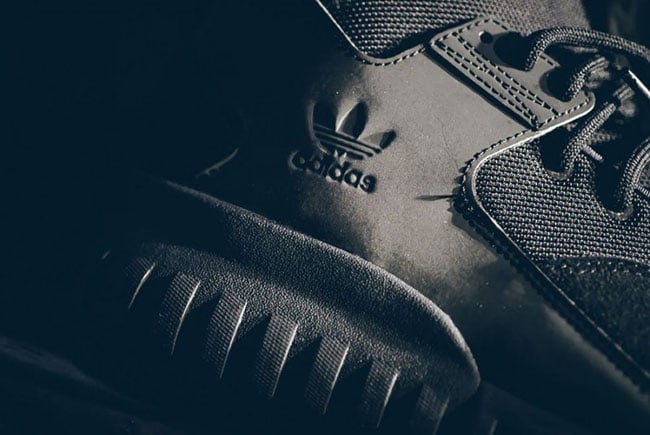 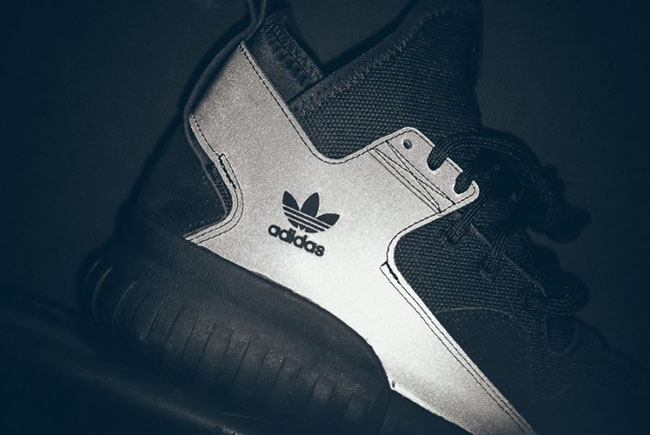 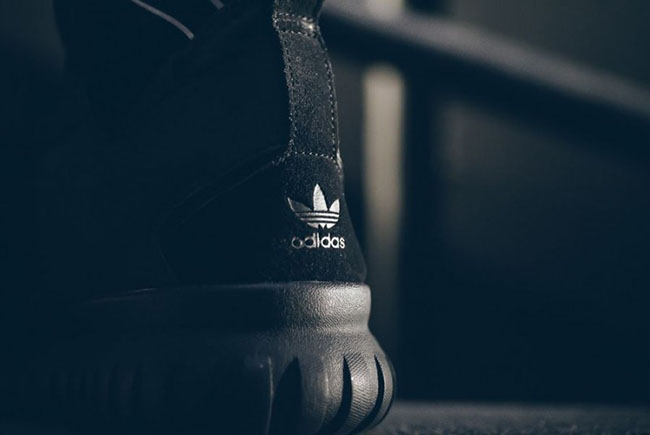