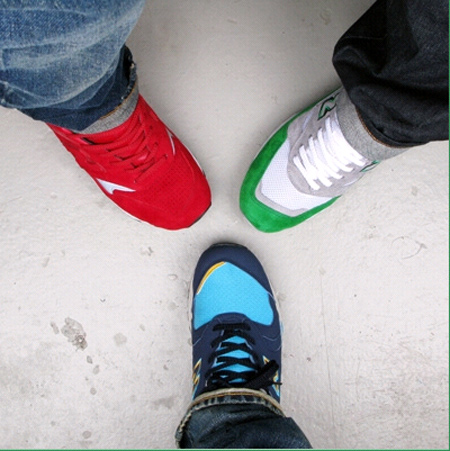 It’s been ten years since Swedish shoe retailers Sneakers n Stuff was opened, and ten years calls for a celebratory collaboration. Thus, SNS teamed up with New Balance for a whopping fourth time to create the SNS x New Balance RGB Pack, which consists of a M577, M1500, and M1700. The pack gets its name from the colorways of each shoe, which follow in red, green, and blue, respectively. The red M577 uses a red premium leather and suede upper with perforated toebox and 3M accents. The green M1500 follows suit with the leather, suede, and mesh, but in green and grey, along with 3M piping. The blue M1700 uses an organic man made material ripstop upper in blue with yellow accents. There’s no word on an exact release date, except to expect it later this year. 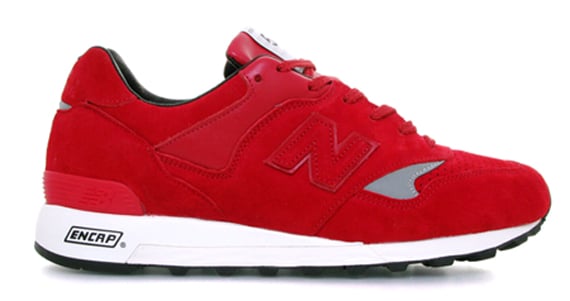 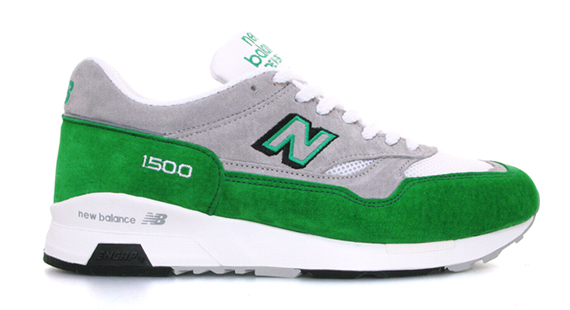 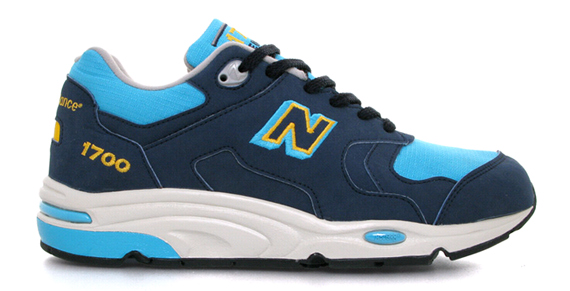