The New Balance 1500 was released in 1993 and was intended for running, and has been dubbed “the closest thing yet to the perfect running shoe.” It featured a design much narrower than previous models. 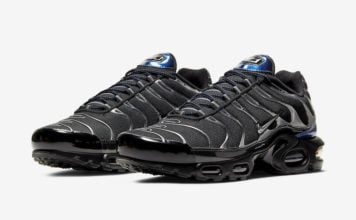