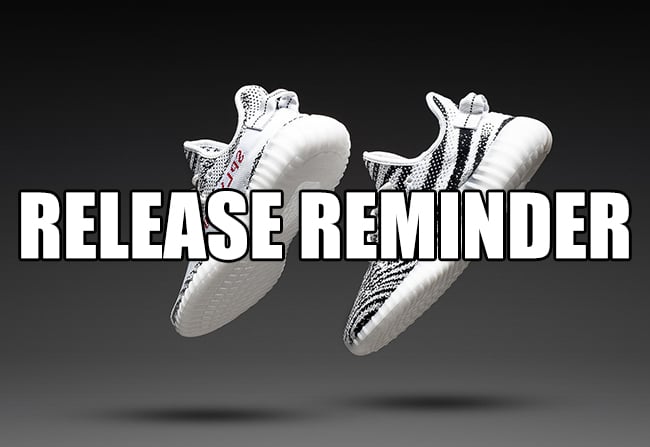 As we are getting closer towards the end of June, the sneaker releases are starting to calm down which will pick up next week. But we still have some solid drops for the weekend.

Starting things off we have the Jordan Spizike OG in White and Cement while Nike launches their latest N7 Collection.

As for the highlight of this weekends releases, it’s the adidas Yeezy Boost 350 V2 ‘Zebra’ restock.

Below you can check out all the sneakers releasing this weekend as well as links where you can buy them. Let us know in the comments section if you plan on picking anything up. 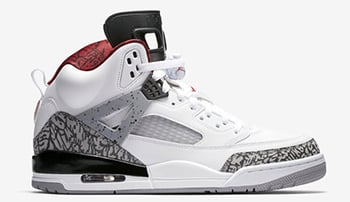 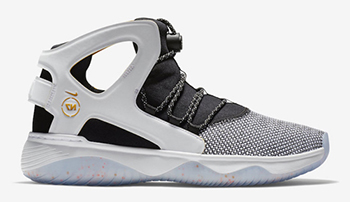 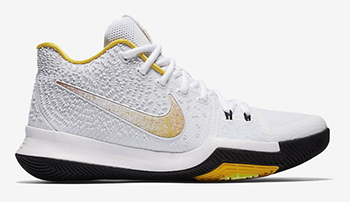 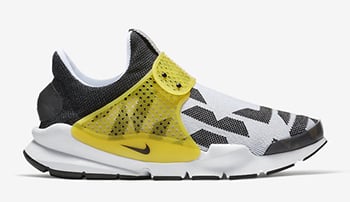 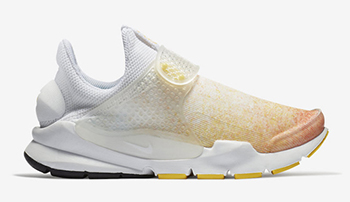 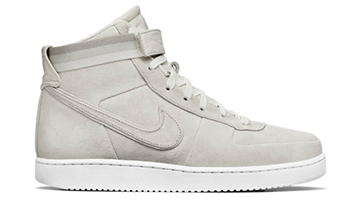 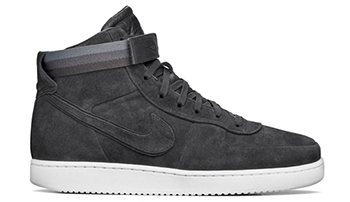 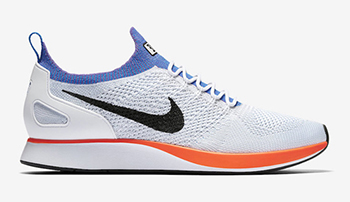 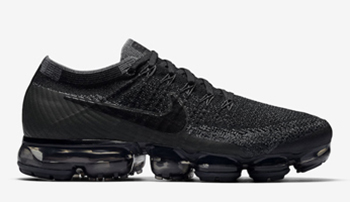 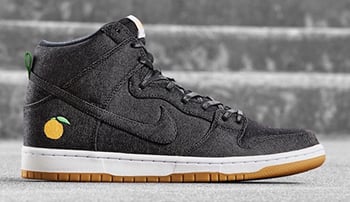 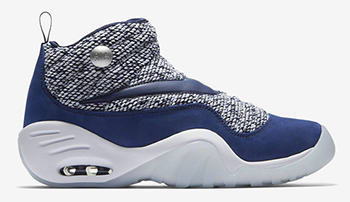 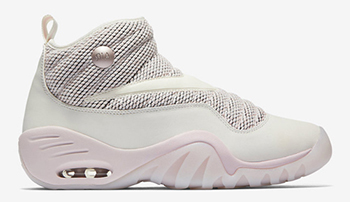 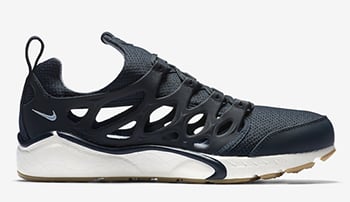 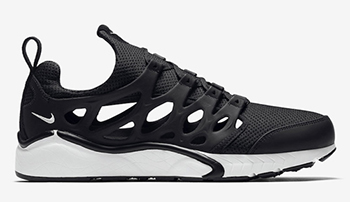 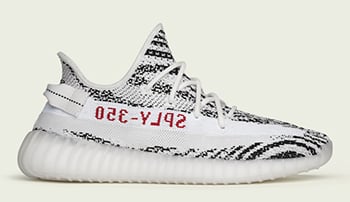 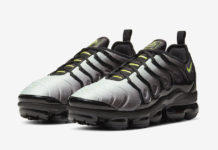 Nike Air VaporMax Plus Releasing in the Classic ‘Neon’ Theme 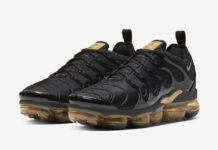 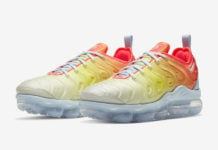 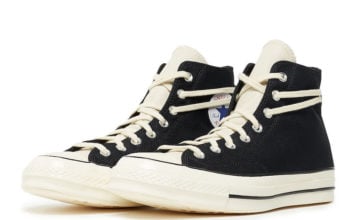