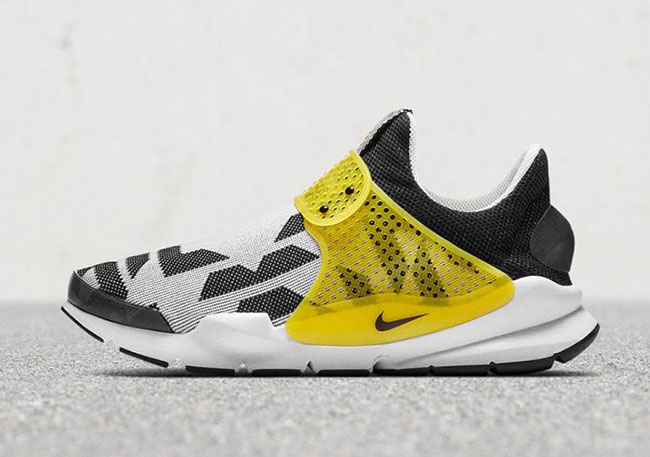 As we get further along in June, we are receiving more leaks from the Nike N7 2017 Collection. Also launching towards the end of the month is the Nike Sock Dart N7 which will be available in two colorways for men and women.

The N7 Fund is committed to creating early positive experiences in sport and physical activity for Native American and Aboriginal youth in North America.

Both Nike Sock Dart releases from the N7 collection features unique graphics. The first features a Black and White pattern while Yellow lands on the translucent mid-foot strap. The second comes in Sunset Glow which gradients to White on the base while a clear translucent mid-foot strap is used. Both will feature N7 branding on the tongue in Yellow while Blue lands on the insoles.

The Nike Sock Dart N7 will release at select Nike Sportswear retailers and online at Nike.com on June 21st, 2017. Retail price is set at $130 each. Below you can check out more photos which will give you a better look at both colorways. 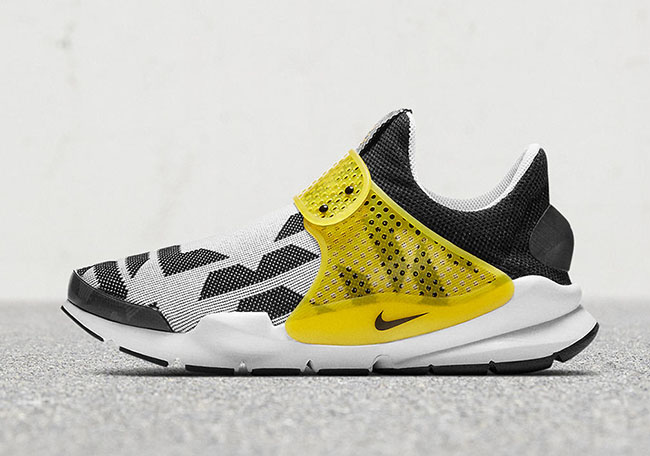 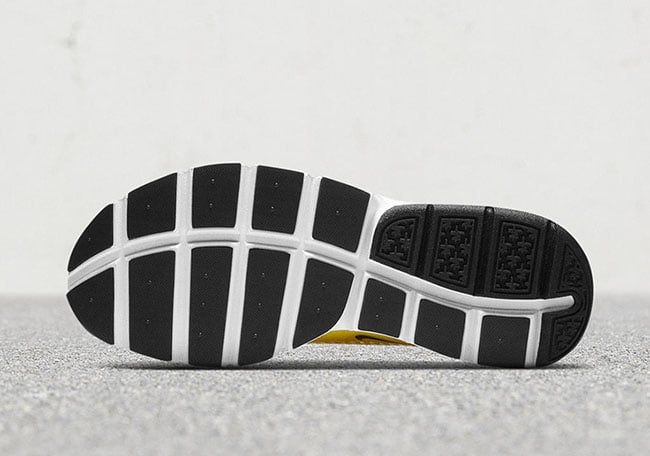 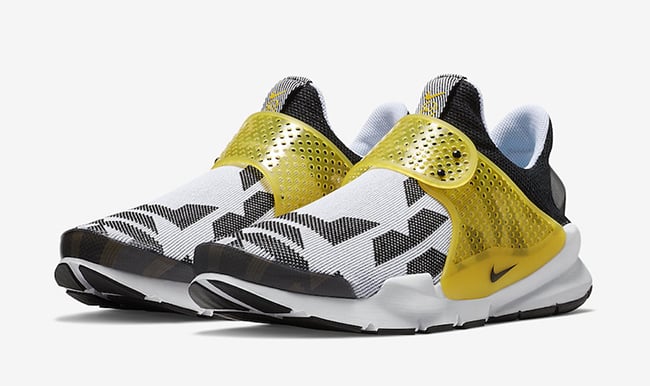 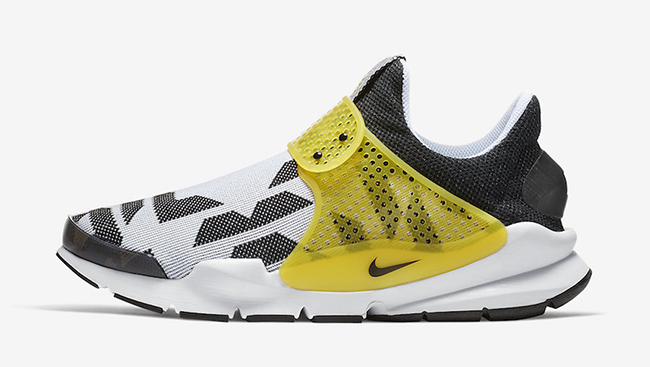 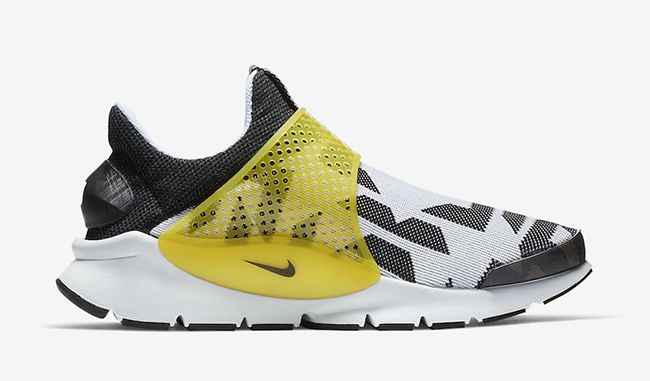 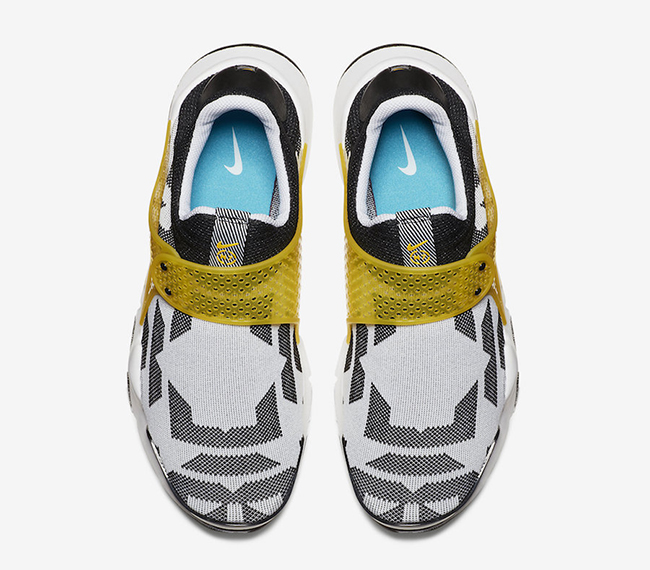 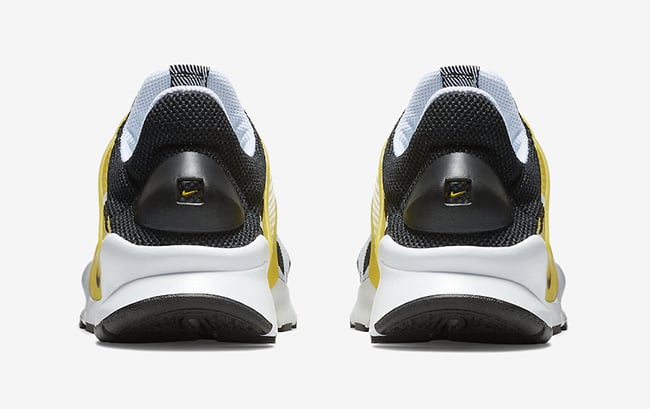 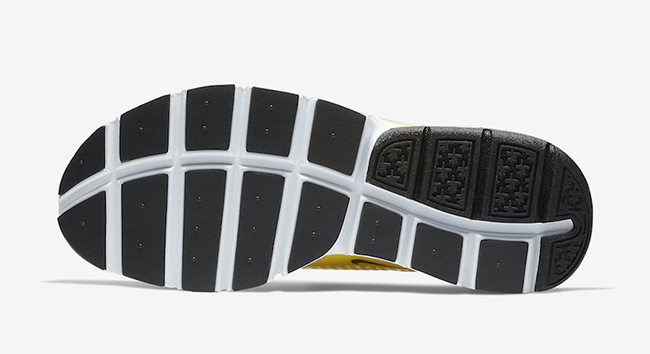 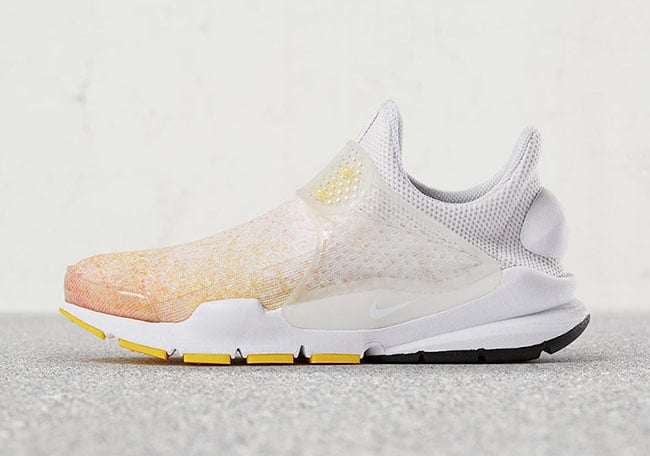 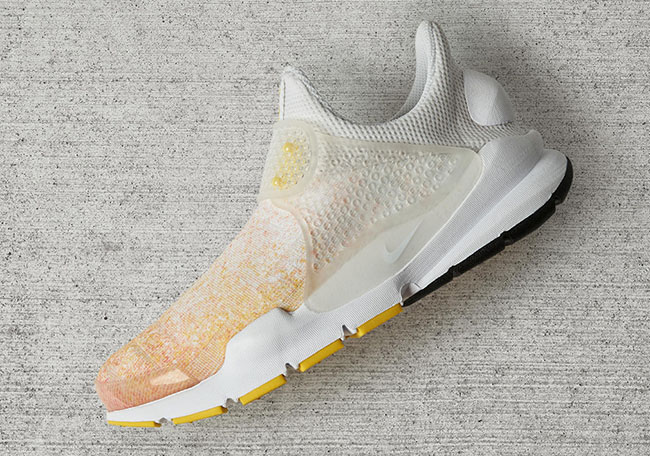 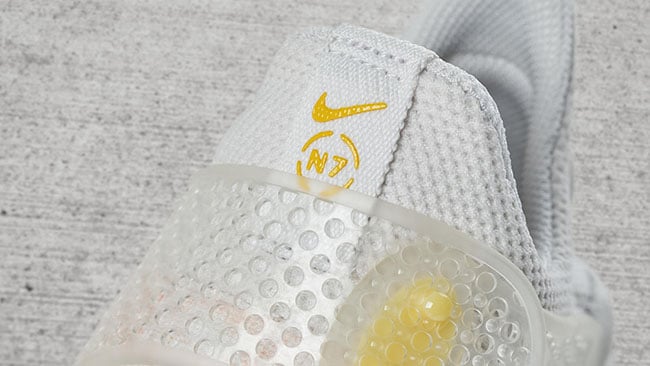 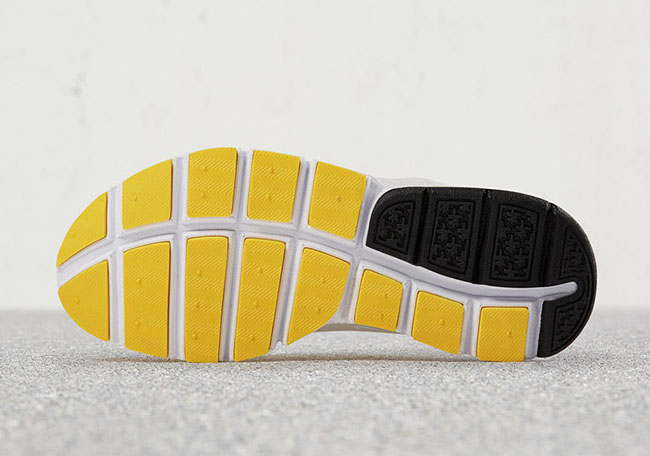 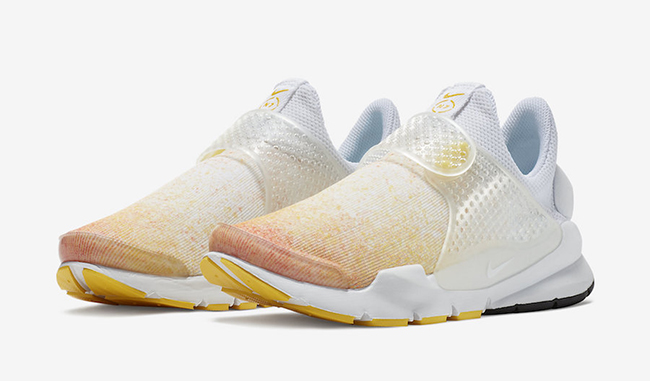 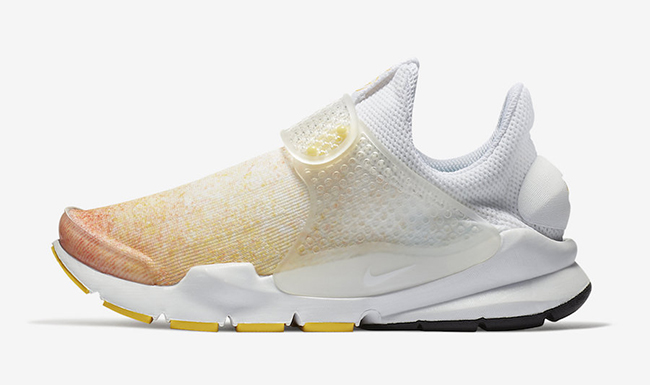 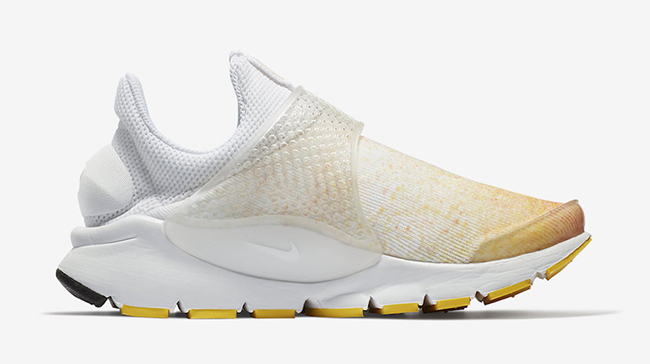 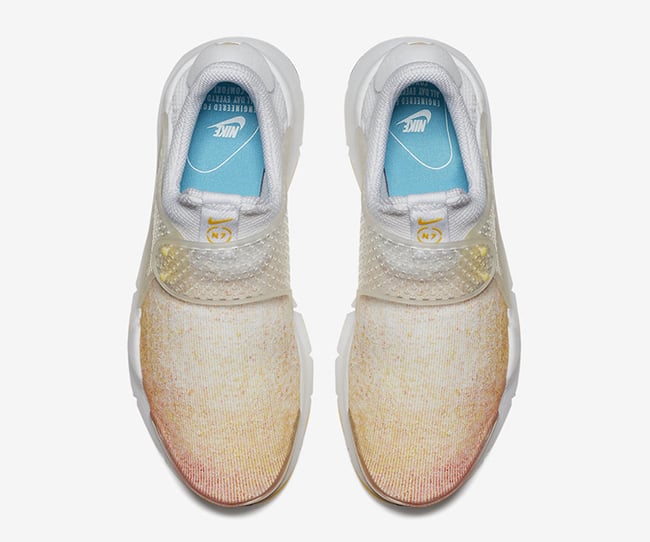 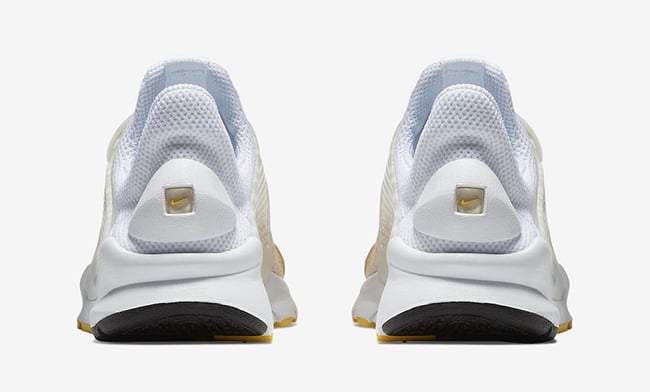 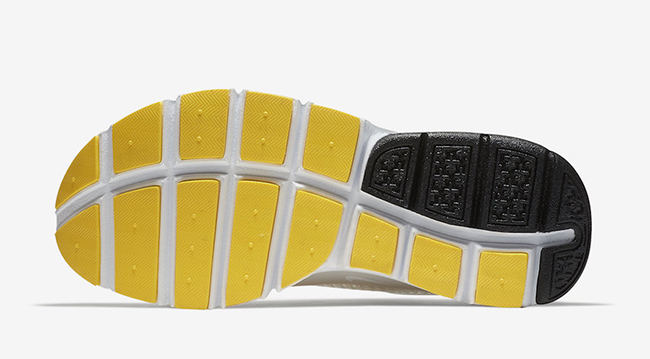