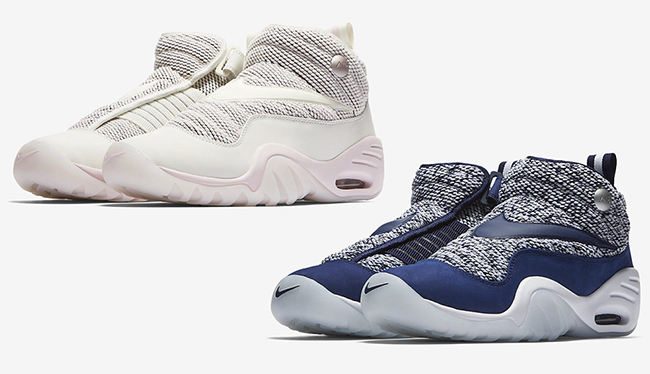 Stéphane Ashpool who is the founder of Pigalle is a fan of Nike Basketball. We have seen Pigalle collaborate with the brand in the past, but this time around they will debut the Pigalle x NikeLab Air Shake NDestrukt Pack.

Two colorways of the Nike Air Shake NDestrukt will be apart of the pack. One is dressed in Loyal Blue, Silver, Game Royal and White while the second features Sail and Elemental Pink. On the uppers is woven which resembles that of carpet. Instead of the iconic Worm graphic on the heel, the branding has been replaced with Nike and Pigalle. Finishing the two is a translucent outsole. In addition, each comes with a dust bag.

Also apart of the collection is Benassi Duo slides and matching apparel.

The Pigalle x NikeLab Air Shake NDestrukt Pack will release on June 24th, 2017. They will be available at select NikeLab retailers as well as online at Nike.com/NikeLab. Upon it’s debut, retail price will be $200. Continue to scroll below to check out more images of the two which will give you a closer look. 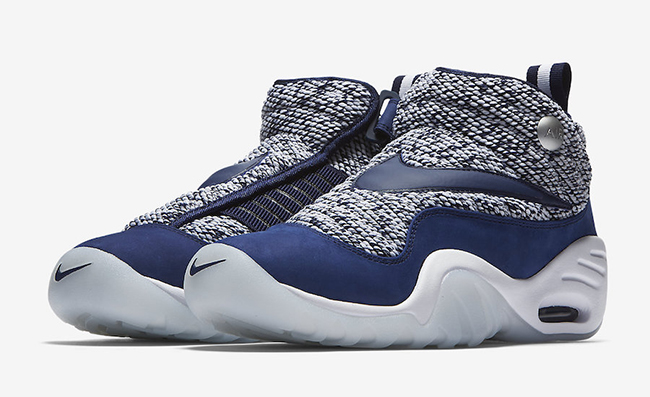 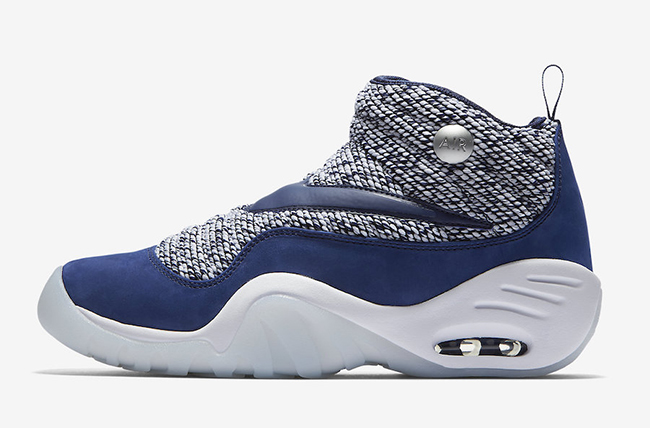 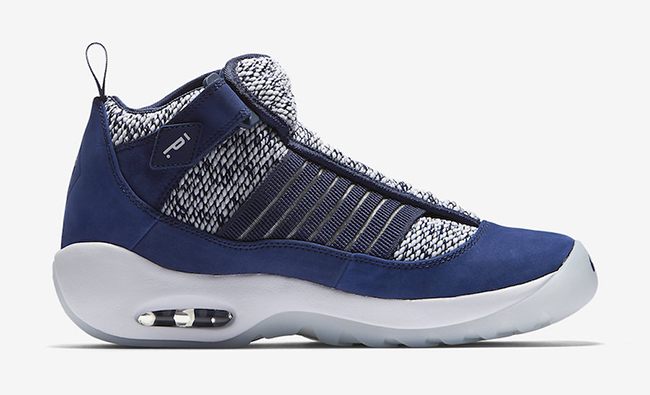 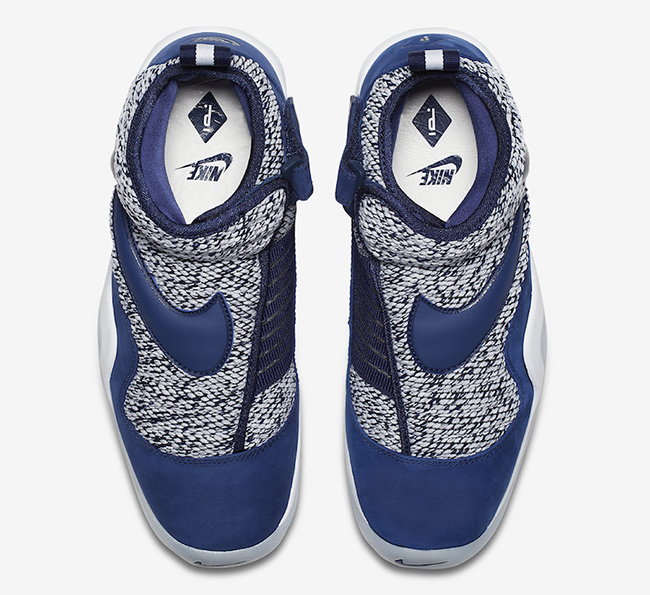 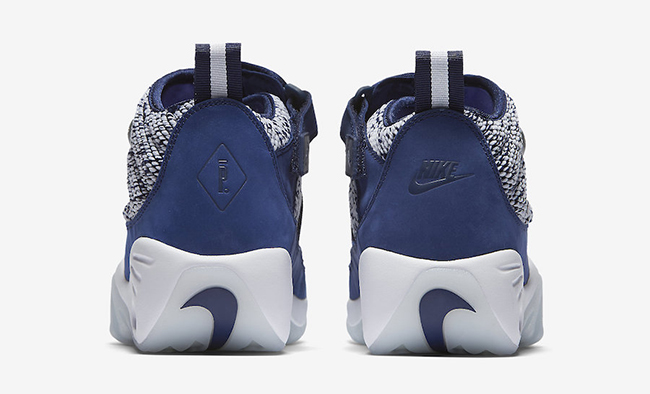 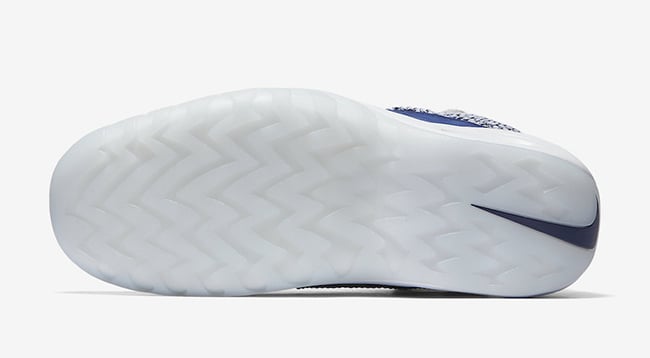 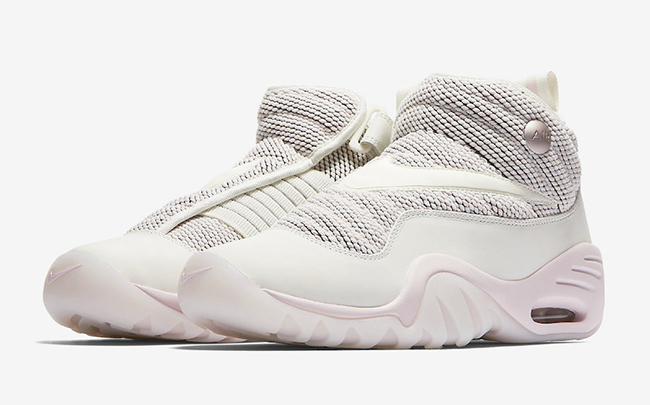 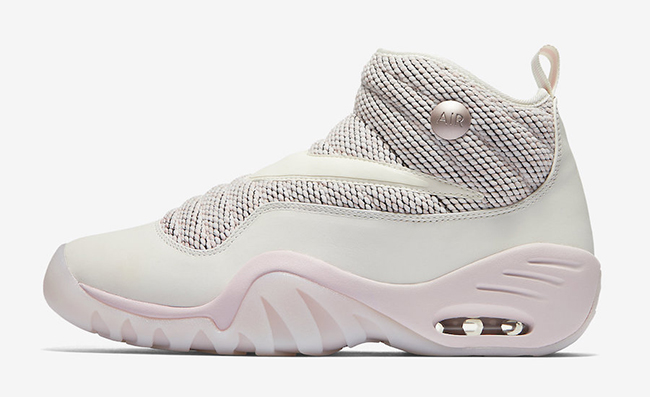 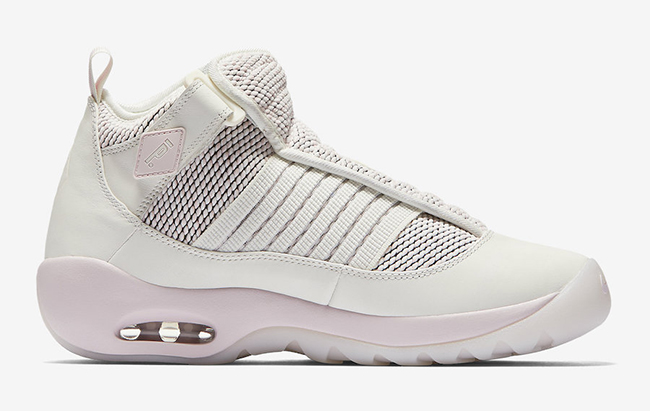 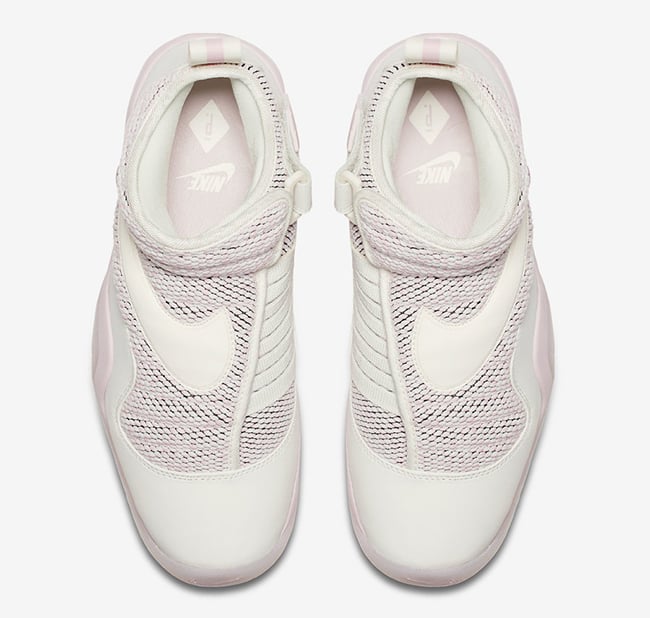 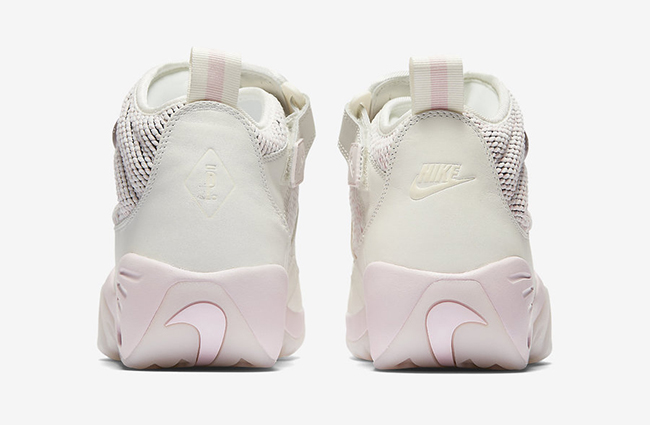 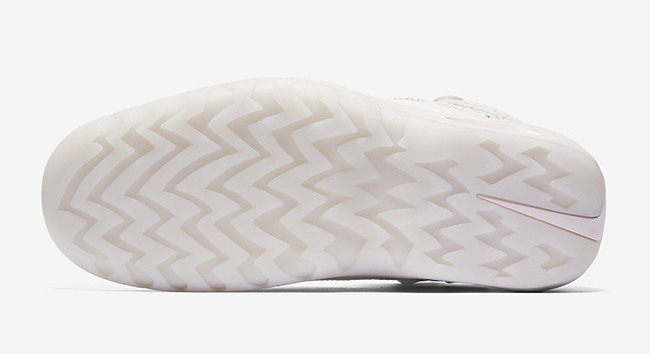 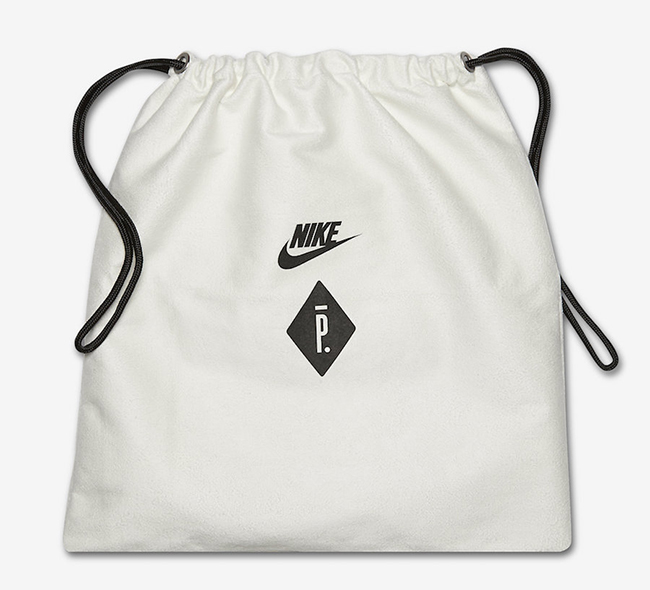