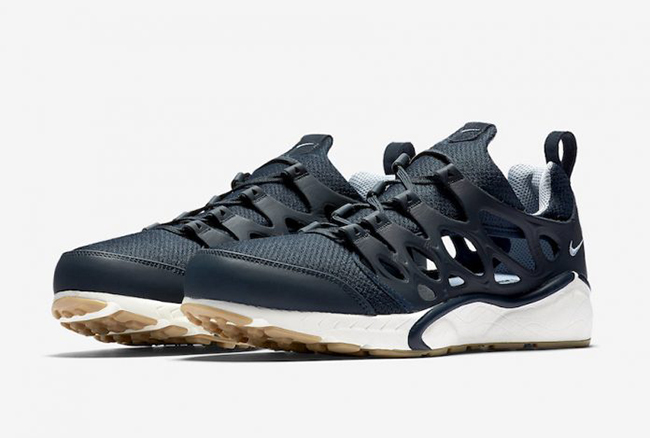 Not long ago we showed you a preview of some upcoming Nike Air Zoom Chalapuka releases which originally launched in the early 2000s. The brand is back with two more drops that will launch this weekend.

The two Nike Air Zoom Chalapuka releases comes dressed in your choice of Armory Navy and White followed by Black and White which keeps things simple yet clean. Having ties to the Talaria, the Chalapuka uses it’s visible ¾-length Nike Zoom Air unit. The two will also feature mesh across the uppers with leather detailing. Finishing the look is White across the midsole.

Below you can check out more images of the Nike Air Zoom Chalapuka Armory Navy along with Black and White which will give you a detailed look. The two are set to release at select Nike Sportswear retailers on June 24th, 2017. Retail price will be $200. 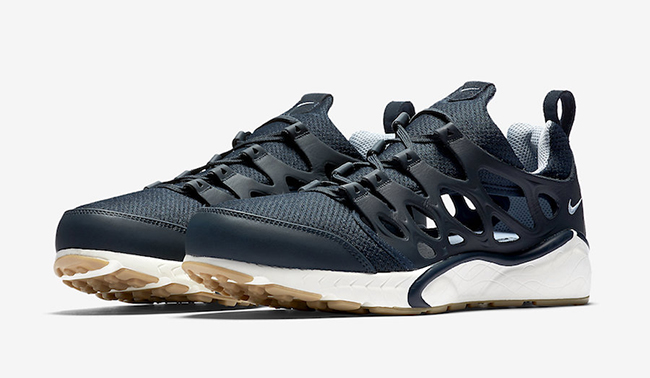 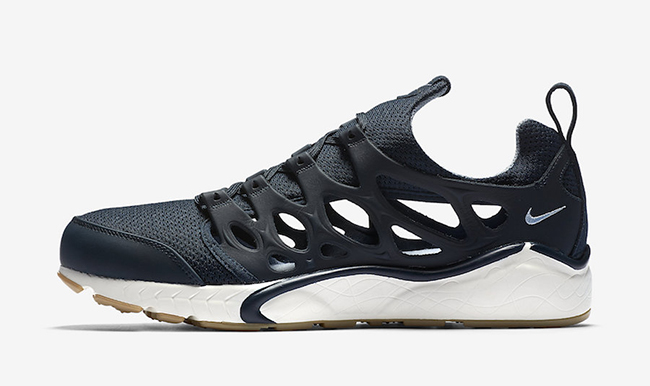 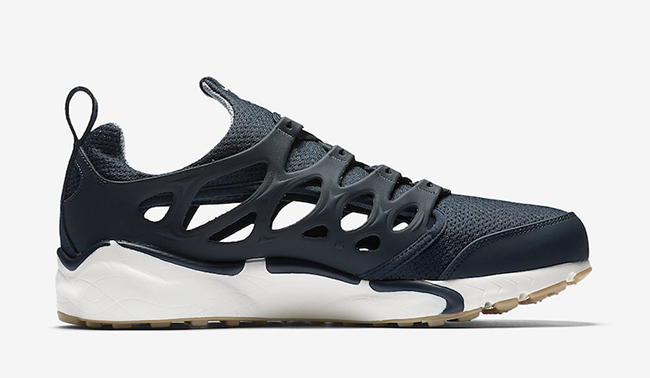 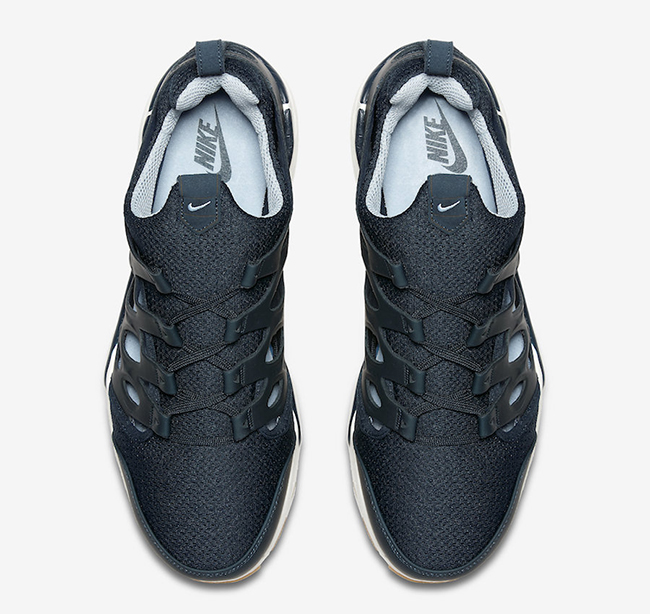 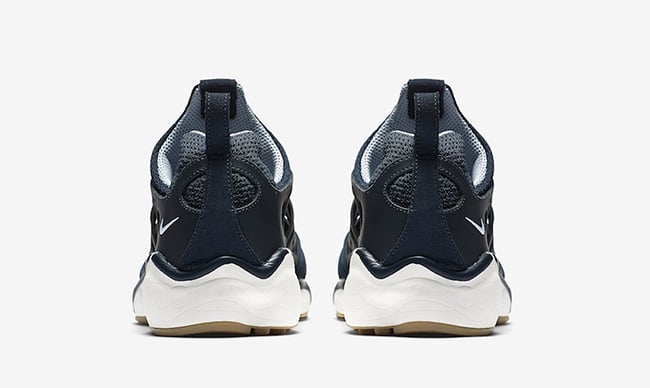 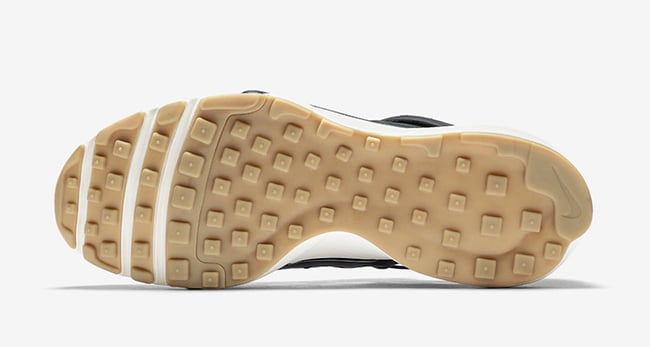 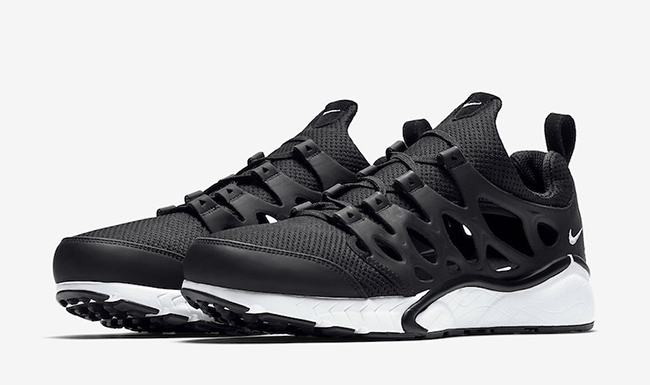 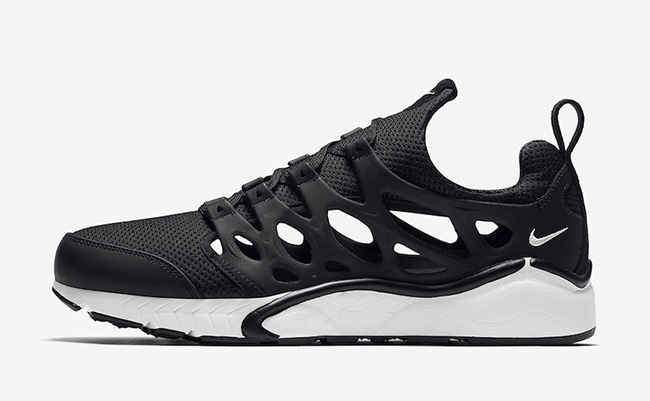 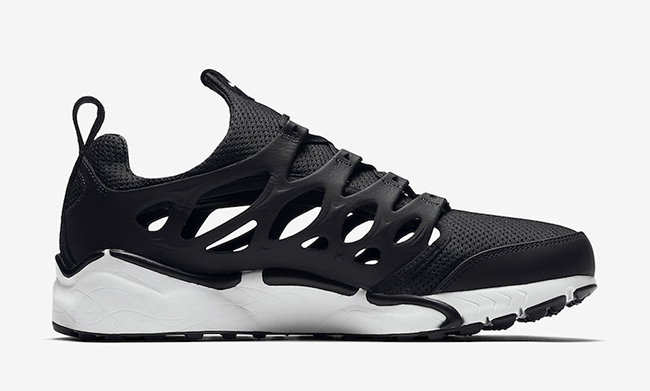 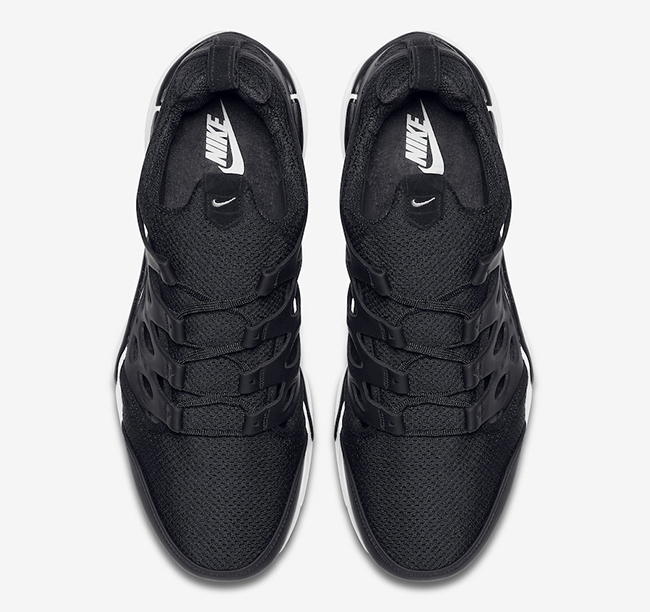 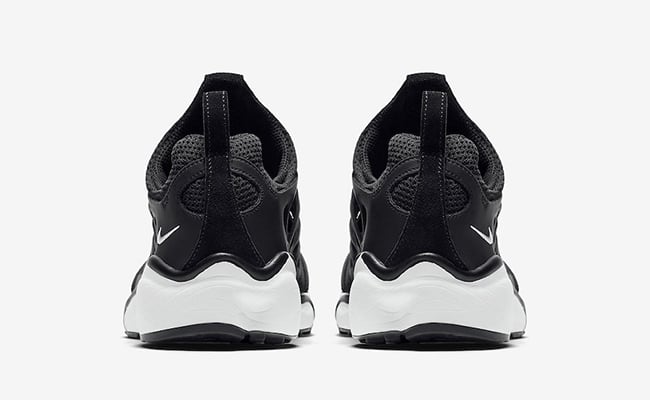 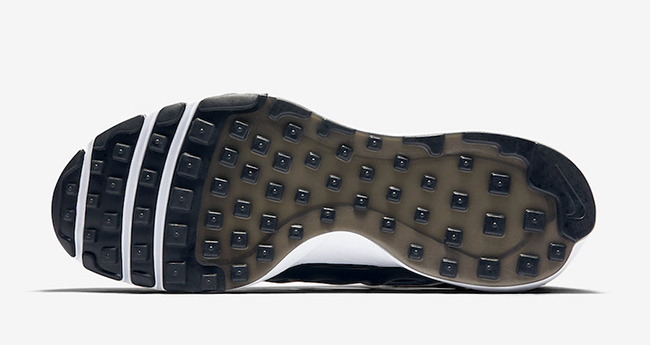