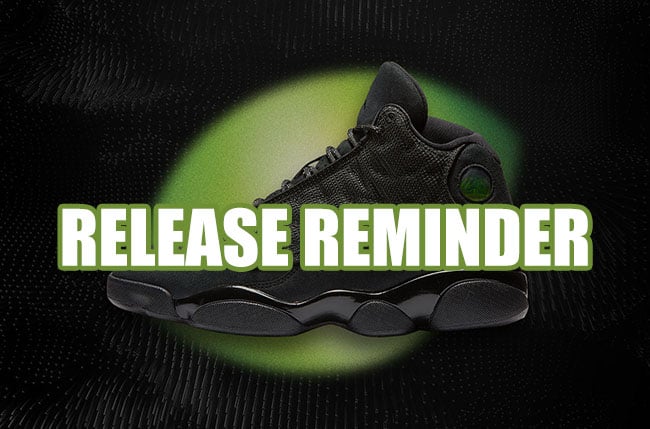 As January is getting closer to the end of the month, we are now seeing some nicer releases from all the sneaker brands. While there is a few launches to look forward to, February will be the stronger month.

On Thursday, we will have some adidas releases which includes the D Lillard 3 ‘Rip City’ and two adidas NMD R1 Trail releases by White Mountaineering. On the same day, Nike Sportswear will drop four colorways of the SF-AF1.

Friday will also bring us some nice releases which includes the Reebok Shaq Attaq ‘Orlando’ and Kobe Bryant’s Kobe AD in ‘University Red’. As a surprise, select Nike Sportswear retailers will release the Nike Air Foamposite One ‘Royal’ early.

Saturday is more then likely the highlight for most as Jordan Brand is releasing the ‘Black Cat’ Air Jordan 13. As well, Under Armour will debut the Curry 3 ‘CNY’ and Li-Ning will drop the WoW 5 ‘Birthday’.

Below you can check out the entire list of what’s releasing this weekend. There is also links pointing you where you can buy. Let us know in the comments section if you plan on picking anything up. 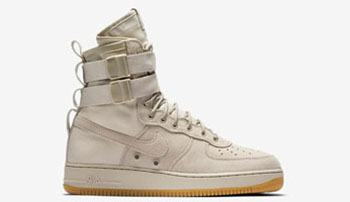 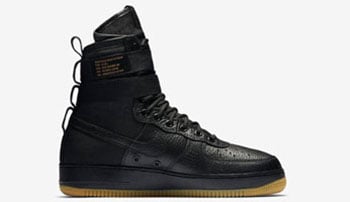 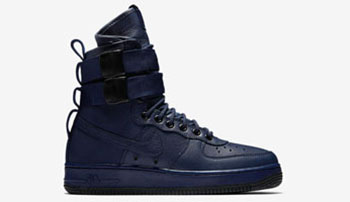 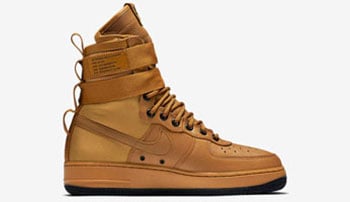 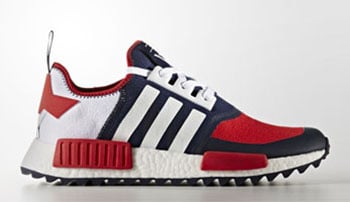 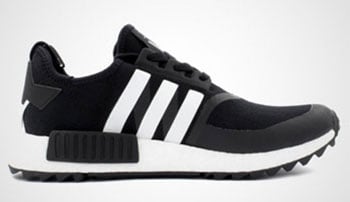 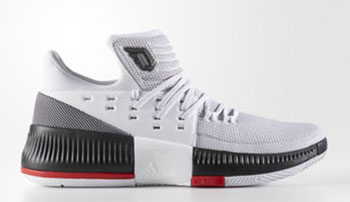 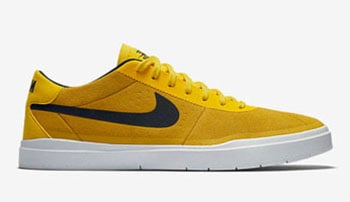 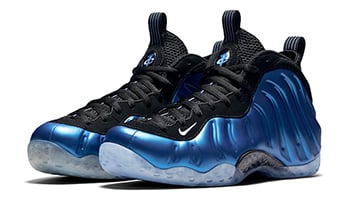 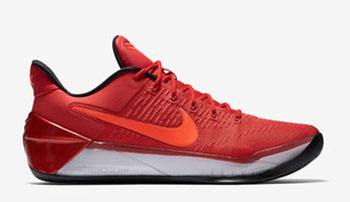 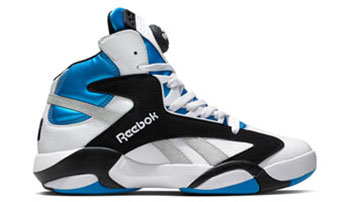 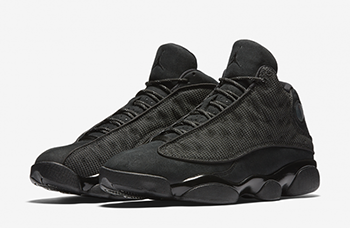 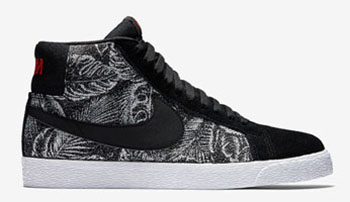 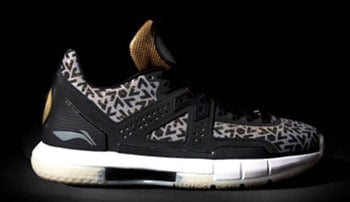 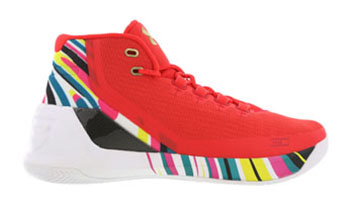 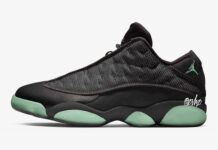 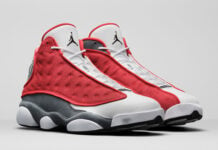 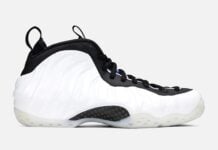 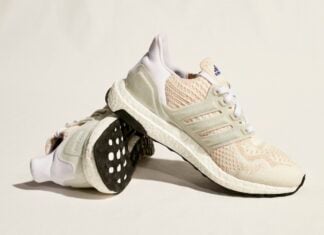 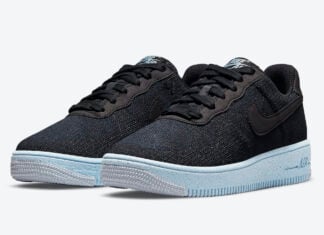 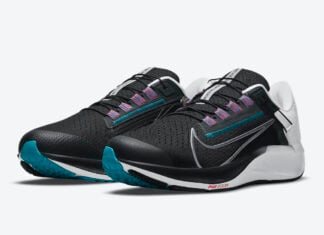