What started the whole Nike Air Foamposite One craze was originally worn by Penny Hardaway in an Orland Magic color theme while featuring Royal Blue. This time around, the brand has dressed them up in Dark Neon Royal, Black and White which still reflects the original release. Across the Foamposite upper is Royal while Black lands on the nubuck eyestays, tongue, laces and around the heel. Other details include a hint of White, carbon fiber plate and a translucent outsole.

The ‘Royal’ Nike Air Foamposite One XX will release at Nike Sportswear retailers on January 20th, 2017. Retail price is set at $230. Make sure to check back with us for updates and additional details.

Make sure to visit the comments section below and let us know what you think of the ‘OG Royal’ Foamposite returning in 2017. 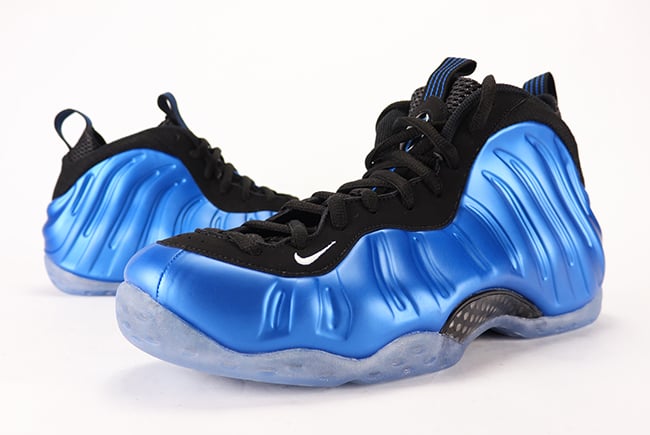 Update: Select Nike Sportswear retailers like Foot Locker will release the Nike Air Foamposite One XX Royal tomorrow, January 20th. You will be able to purchase in-store and online. 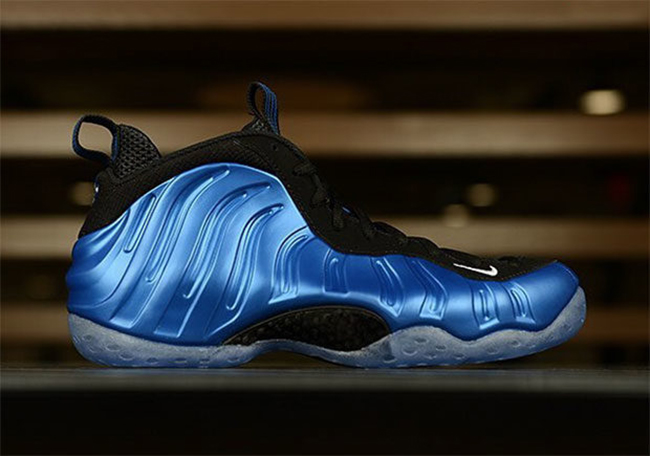 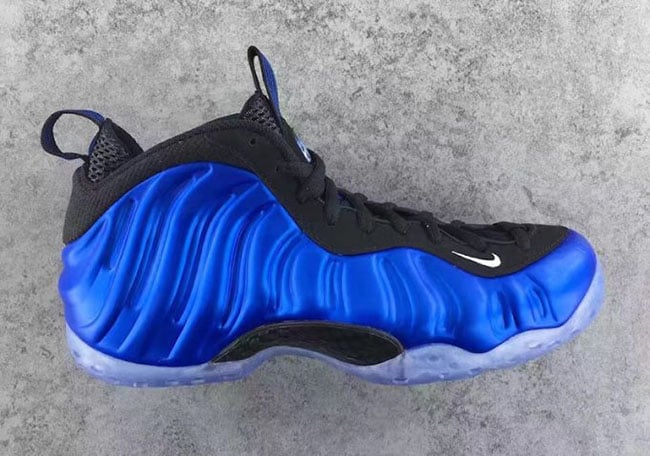 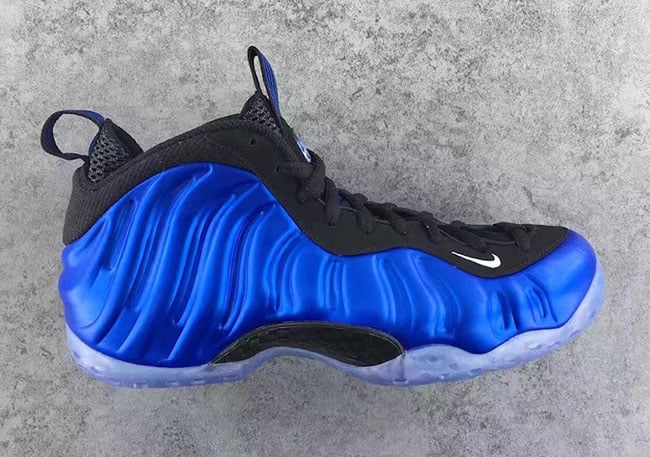 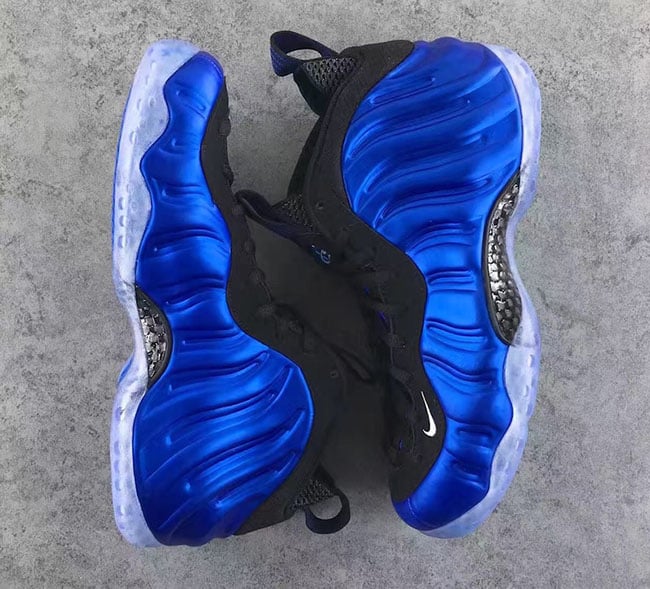 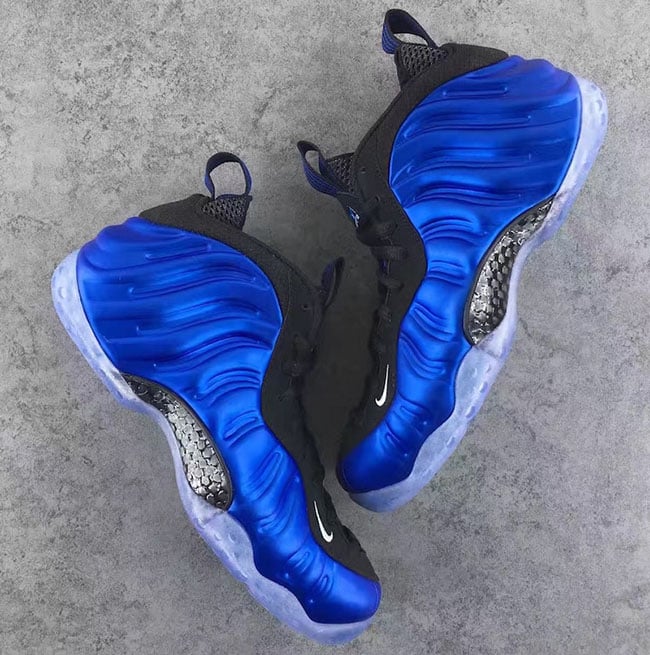 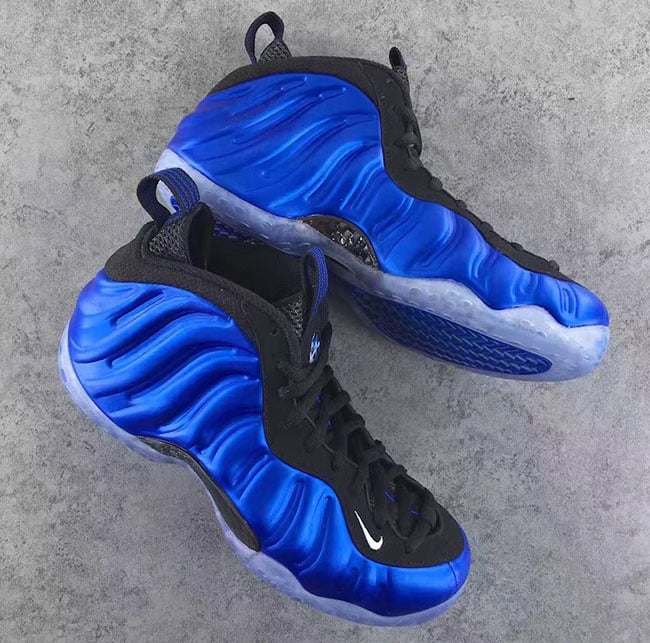 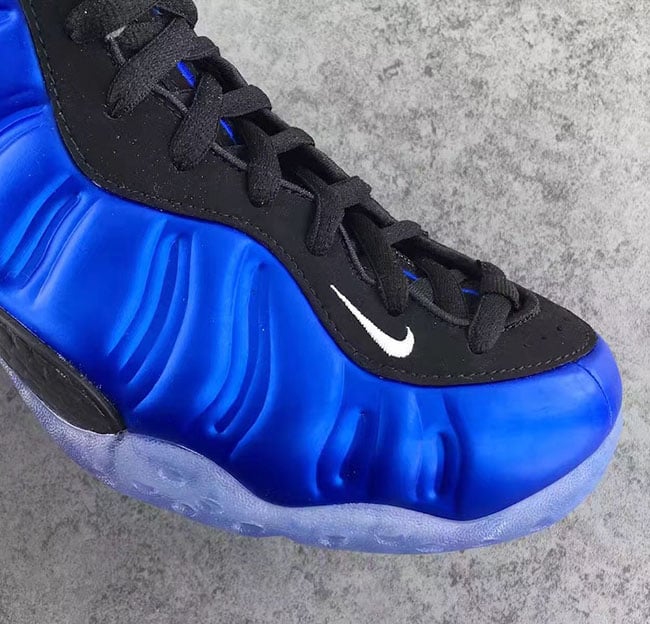 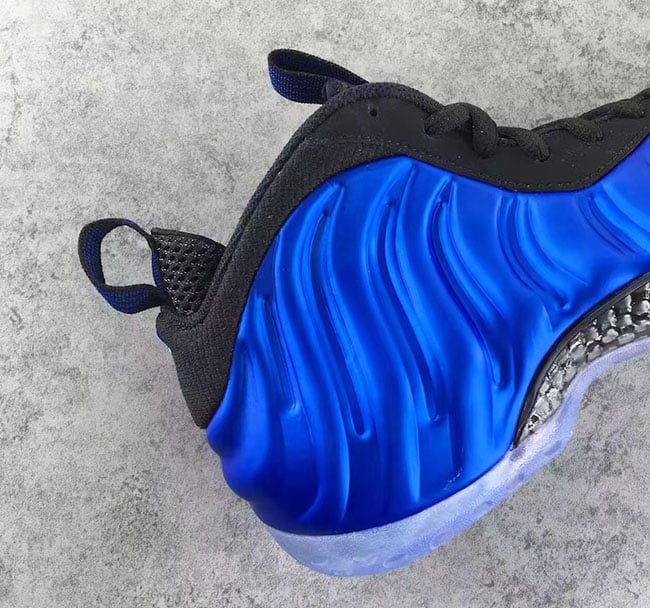 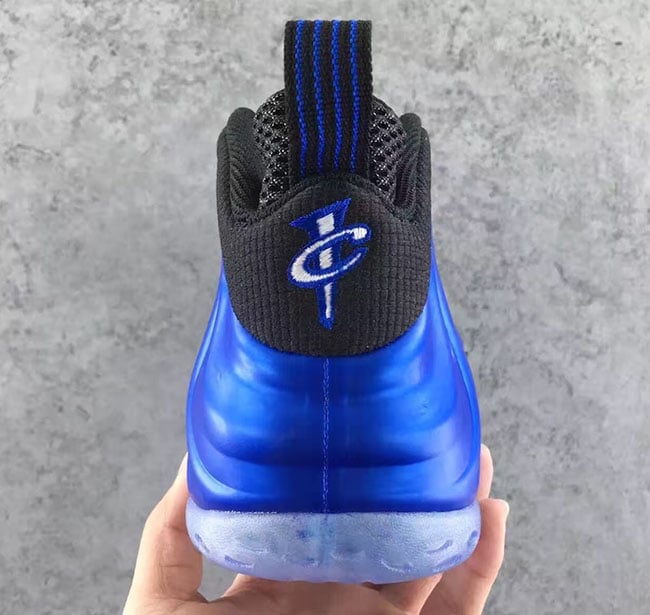 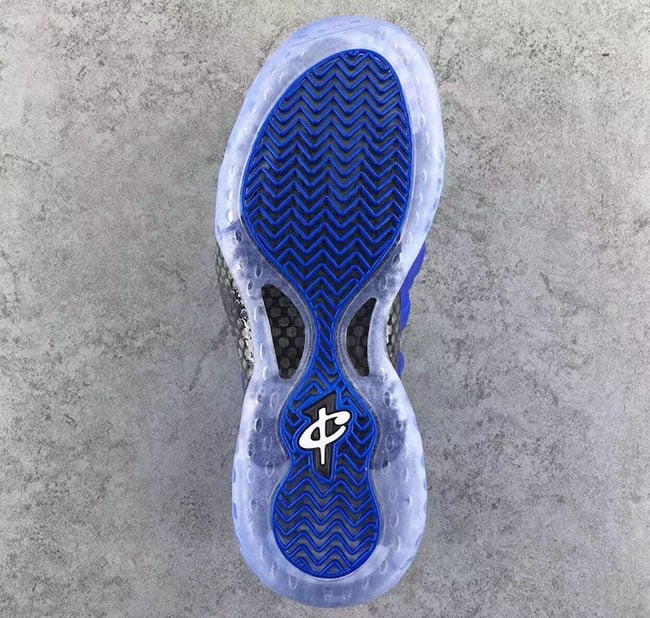 Update: Check out this detailed look at the Nike Air Foamposite One XX ‘Royal’ thanks to us11hustla. 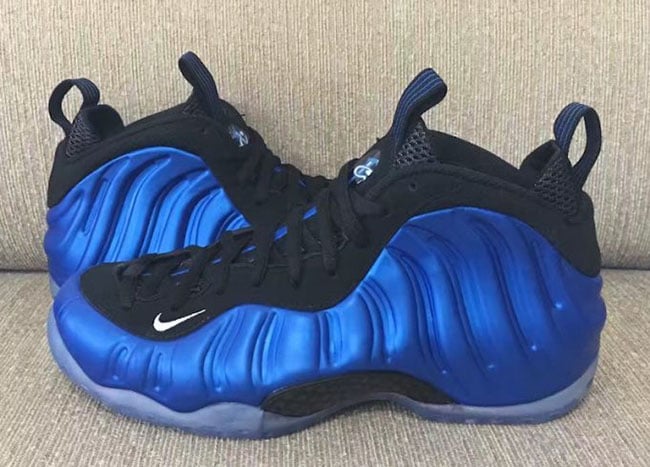 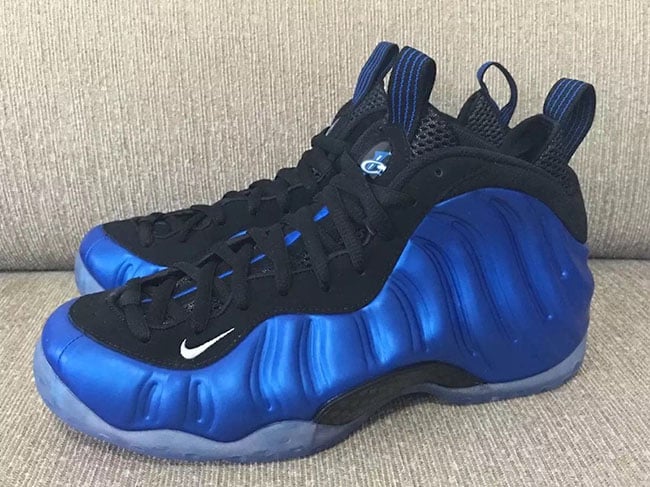 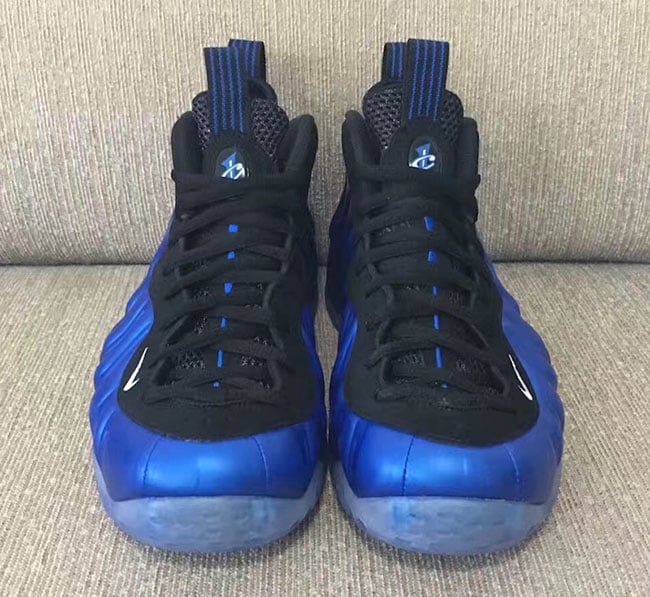 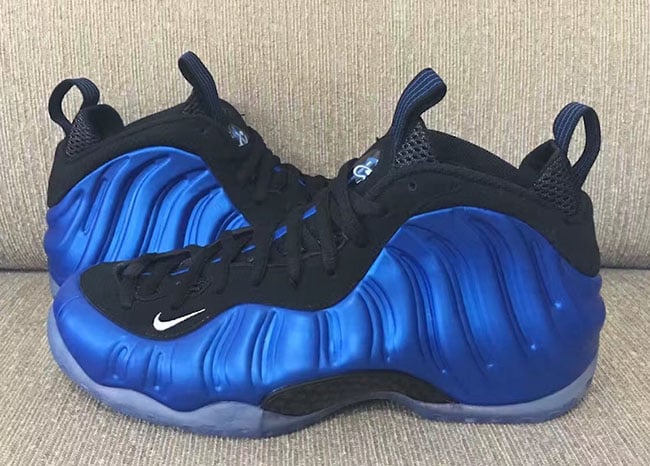 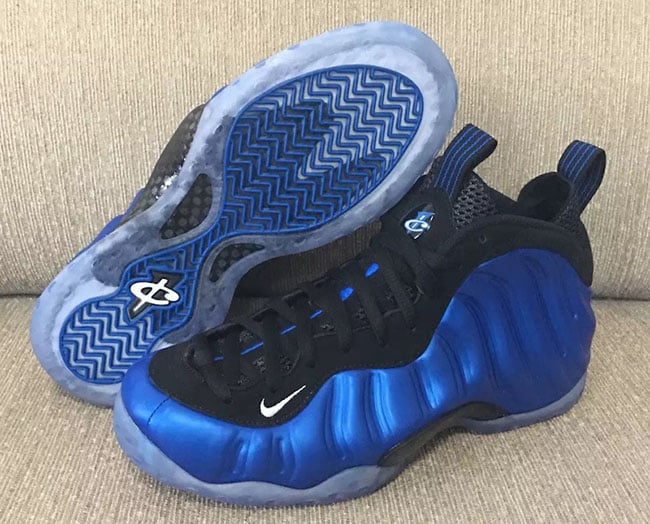 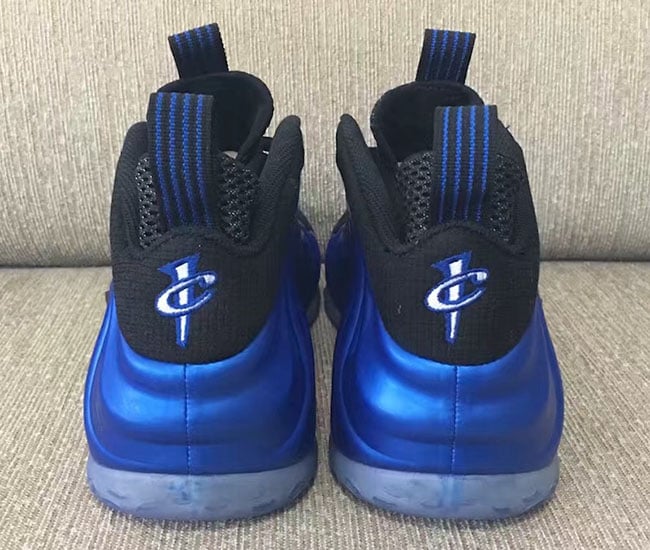 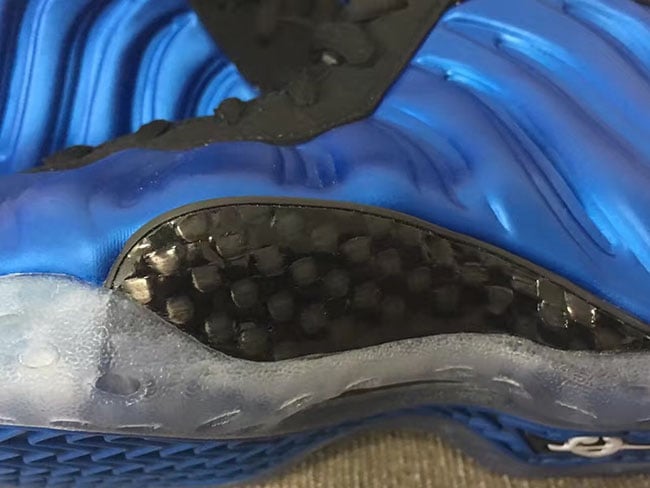 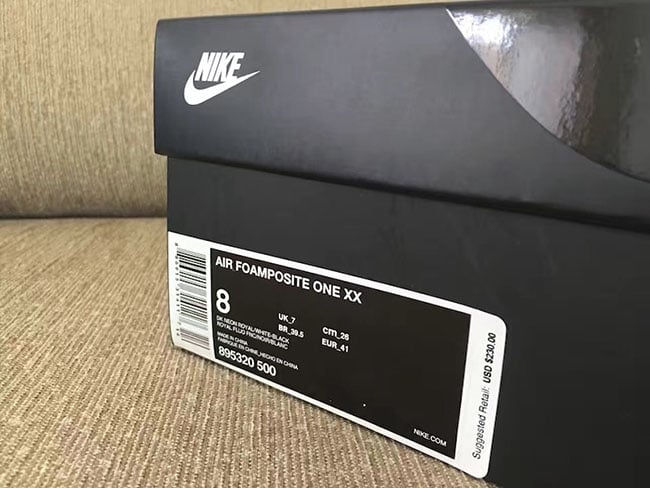 Update: We now have on feet photos of the Nike Air Foamposite One XX ‘Royal’ thanks to sneakerer. 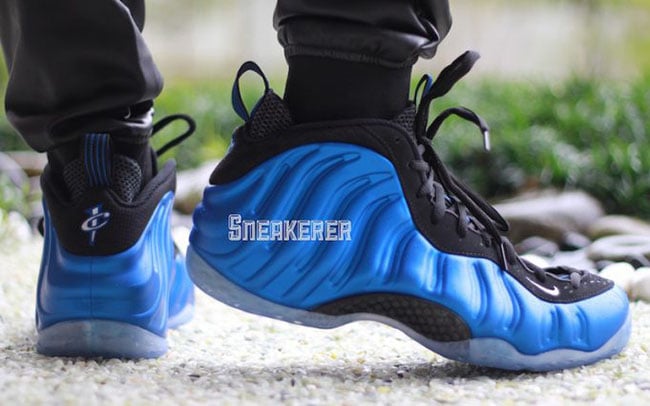 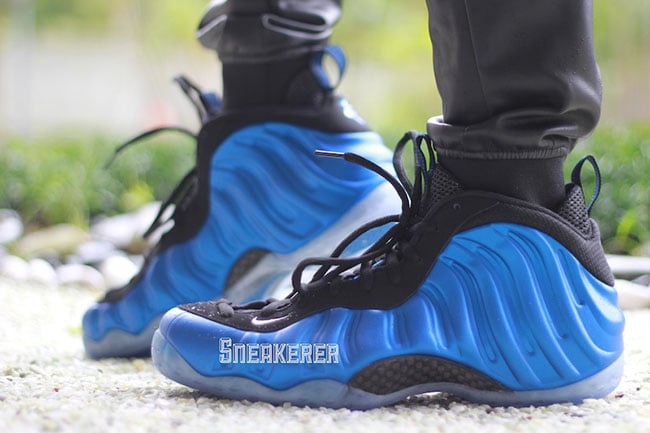 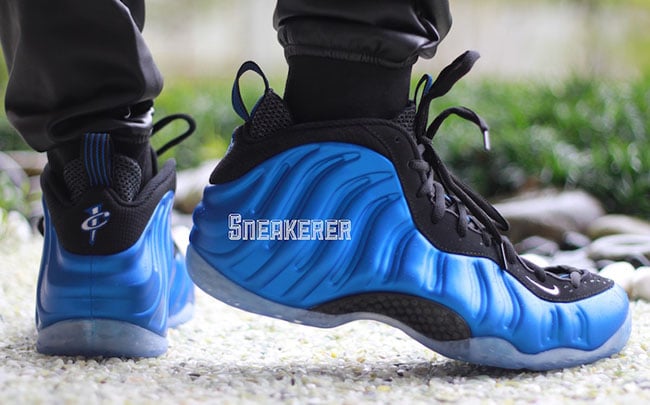 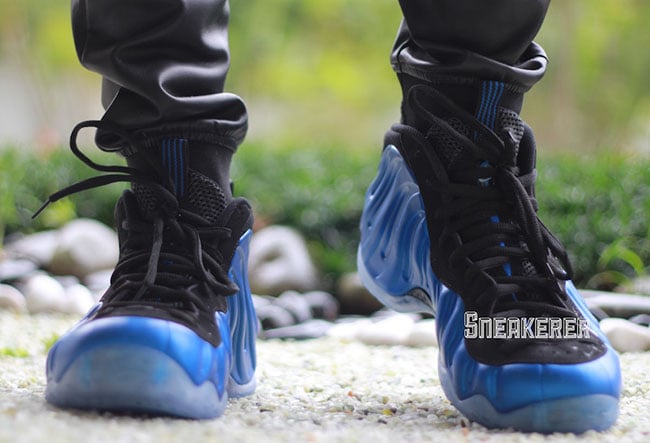 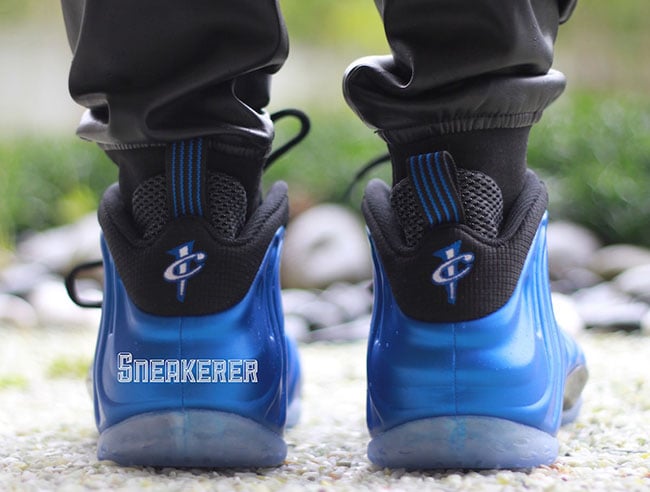 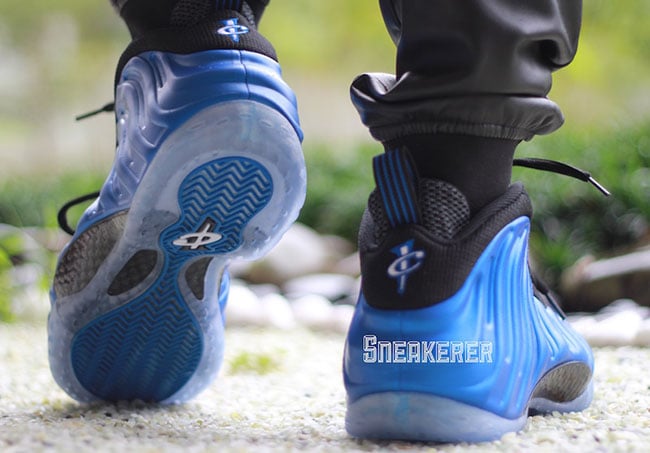 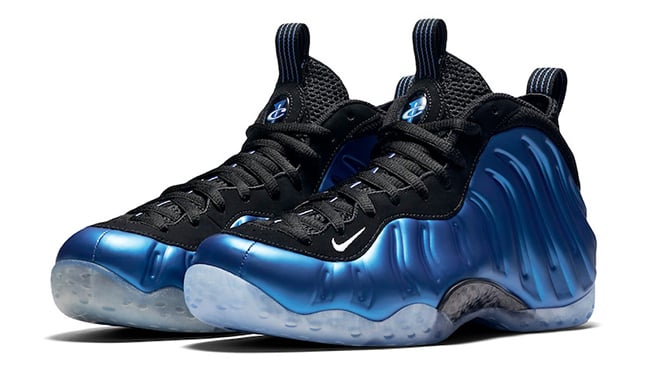 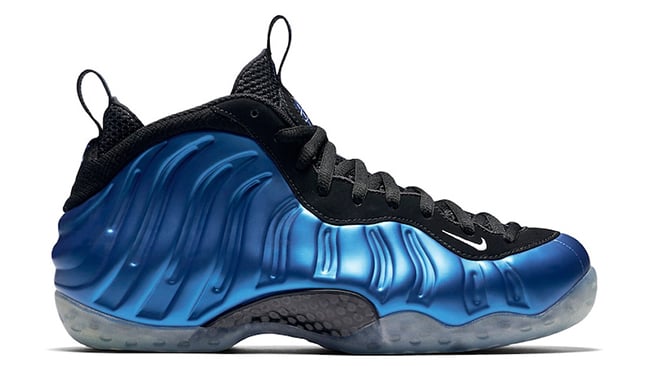 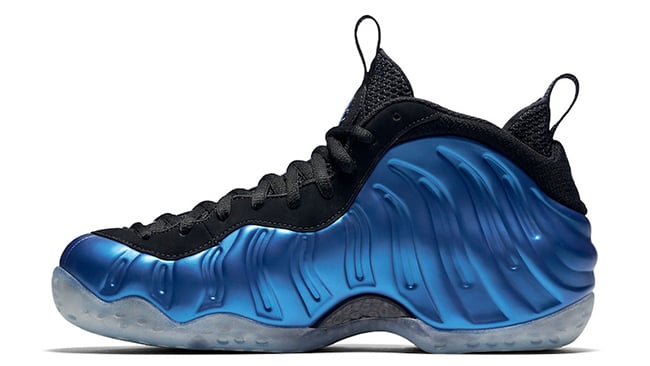 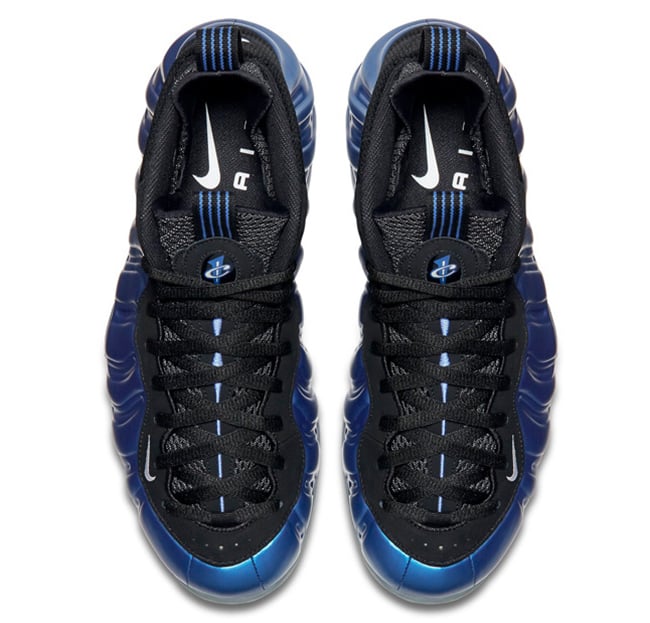 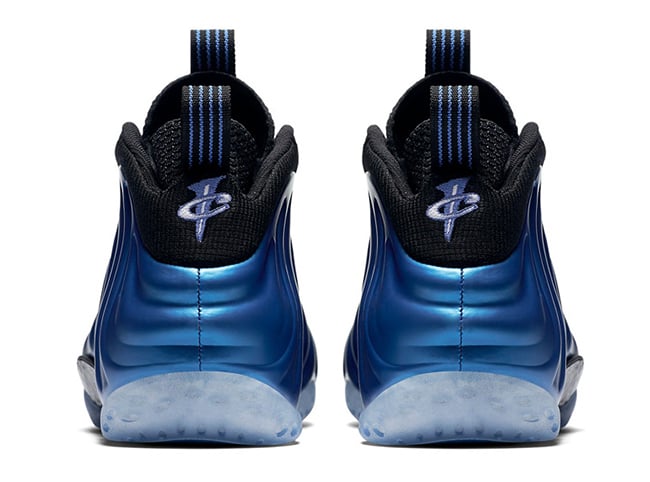