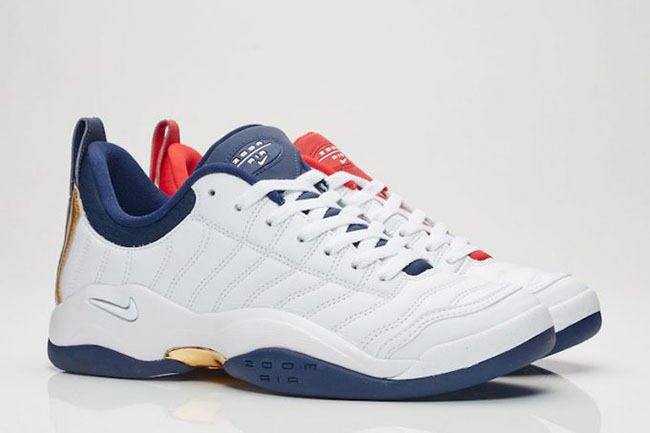 This Nike Air Oscillate has released just in-time for the Australian Open and as you can see, they feature the original Olympic theme. Looking closer, they feature predominate White across the uppers while constructed with leather. In addition, one shoe features Blue accents while the other is done in Red. Completing the look is Metallic Gold on the heel and the mid-foot.

Continue to scroll below to check out Nike Air Oscillate Olympic which will give you a better look. For those that are interested in purchasing, they are now arriving at select Nike Sportswear retailers which includes SNS. Retail price is set at $125. At the time of writing, most sizes are still available. 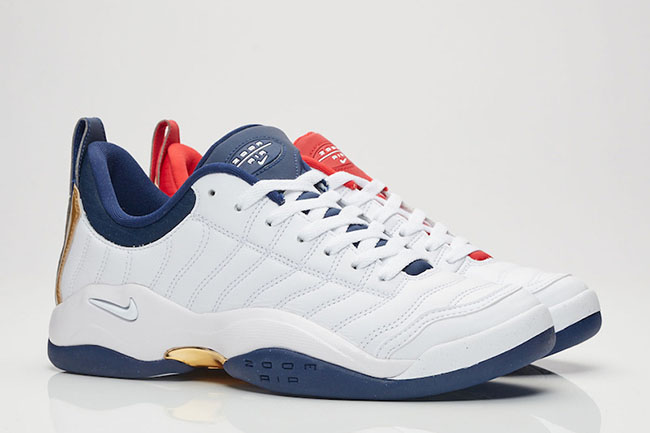 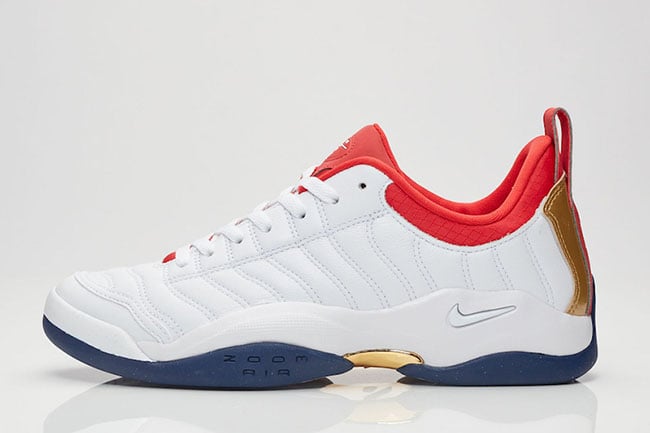 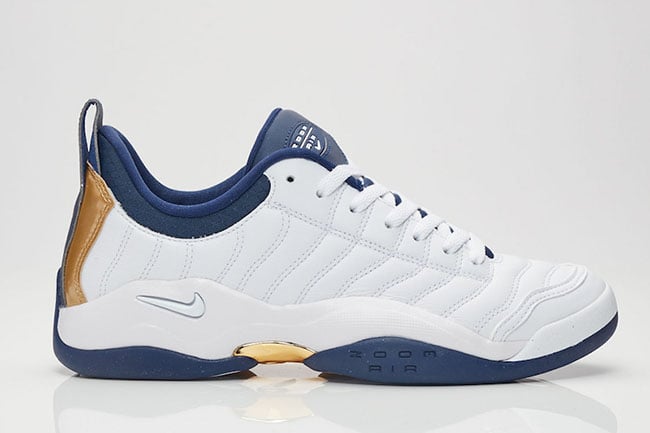 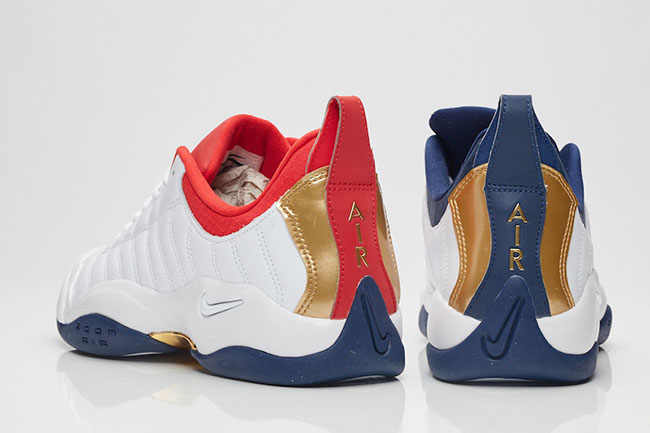 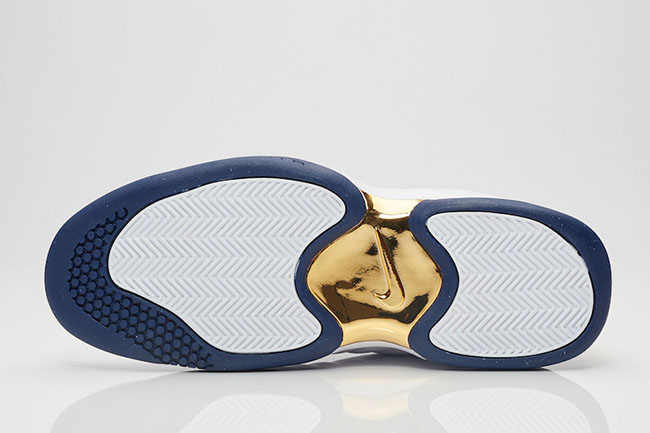