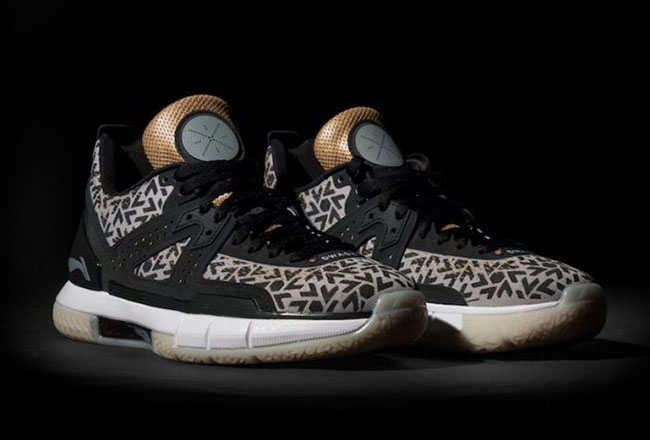 It also represents the first retail Way of Wade 5 constructed with a woven upper while mixing a strong balance of steel gray and metallic gold with traditional black and white accents. The printed upper pattern Roman numeral “V” is another first for the WoW5 and executes in reflective black as well.

The upper construction represents the WoW5 ‘Woven Version’ which is a single jacquard woven textile upper, custom engineered for a high-quality and tighter woven external surface for increased lock-down support. The external upper pattern straps and heel counter are strongly reinforced from the backside and made of highly-reflective materials. The internal bootie and tongue feature an updated comfort-focused construction as well. The sole is crafted from semi-clear white rubber with only the pivot point popped steel gray. The sole is supported with an internal classic black carbon fiber mid foot shank.

The ‘Birthday’ Li-Ning Way of Wade 5 is scheduled to release on January 21st, which is Dwyane Wade’s birthday. Retail price is set at $160. You will be able to purchase at WayofWade.com and The Edition Boutique in Miami. 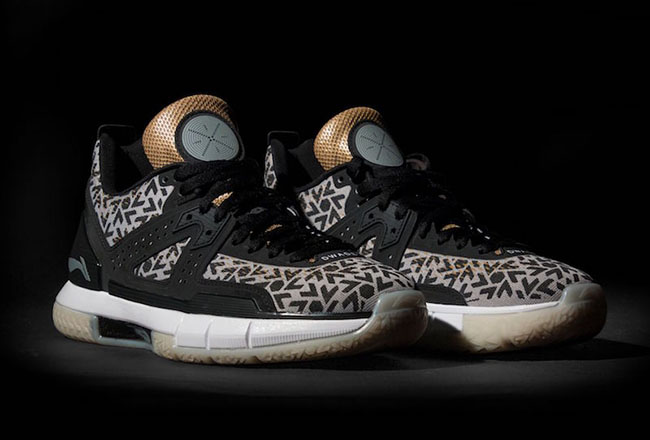 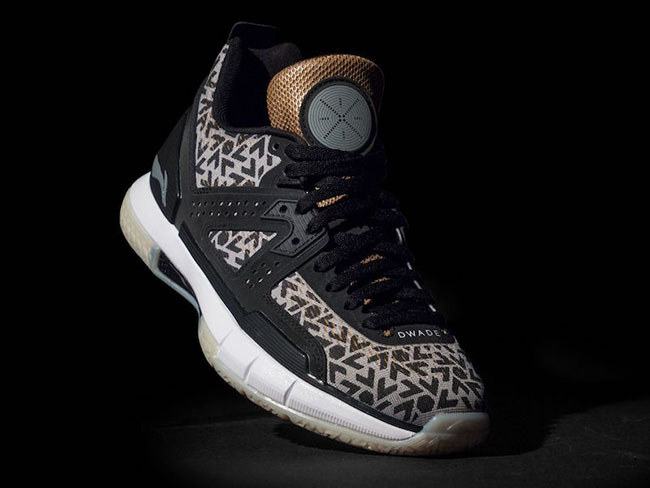 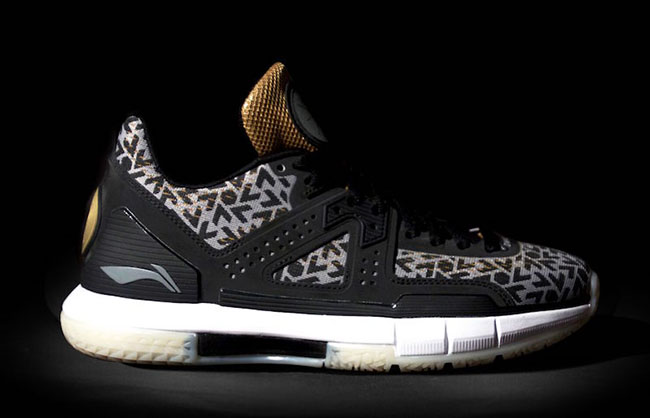 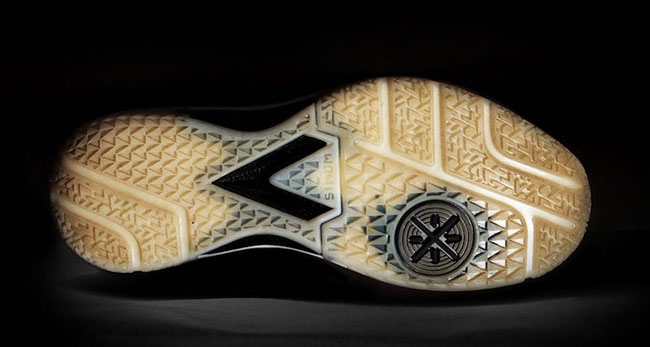