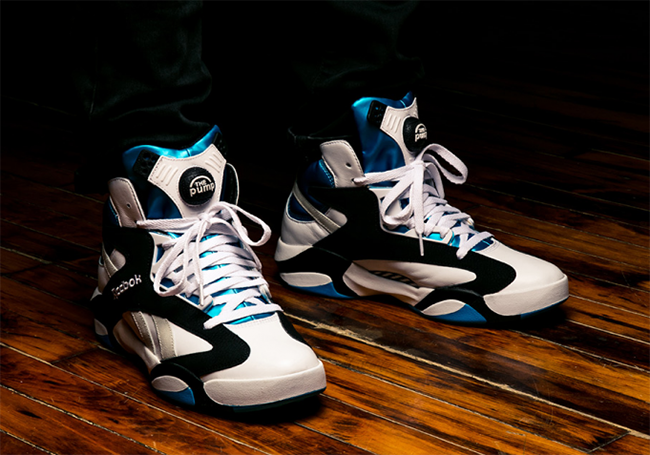 The Reebok Shaq Attaq OG is once again releasing, this time during early 2017. The classic color scheme will return which comes in the Orlando Magic colorway.

Looking closer at this Reebok Shaq Attaq, they feature White, Black and Black color combination. As you can see, the base is done in White while accents of Blue and Black are seen throughout. In addition, the brand makes sure they come just like the OG’s with the Shaq dunkman logo and pump technology on both of the tongues.

The Reebok Shaq Attaq OG Orlando Magic will make it’s way to select Reebok retailers on January 20th, 2017. Retail price is set at $160. Below you can check out more photos giving you a better look. Let us know what you think of this model returning. 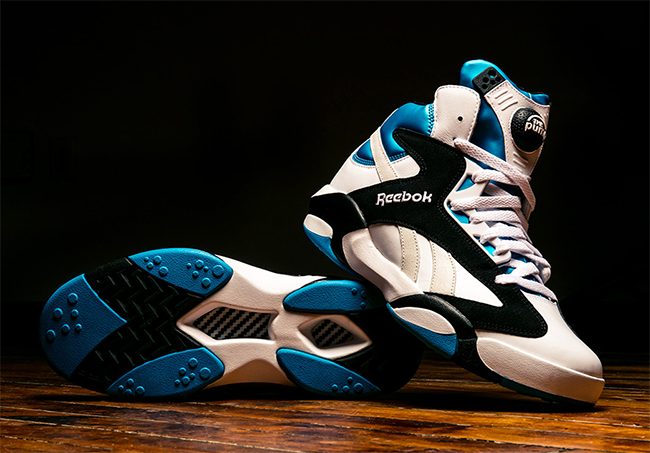 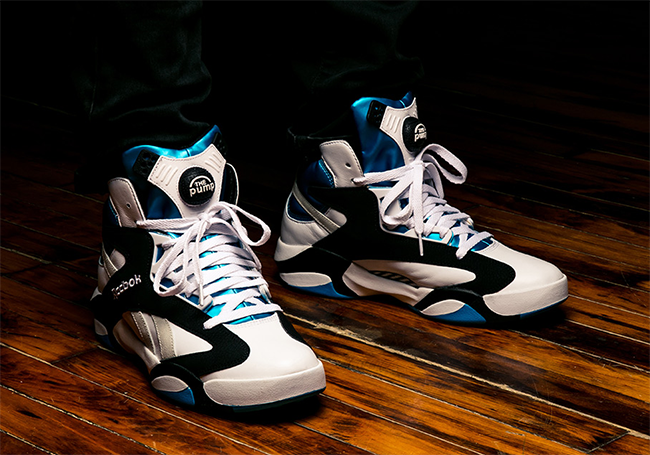 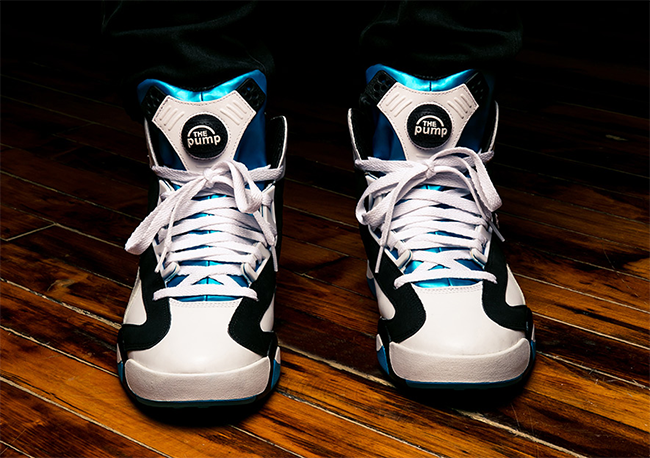 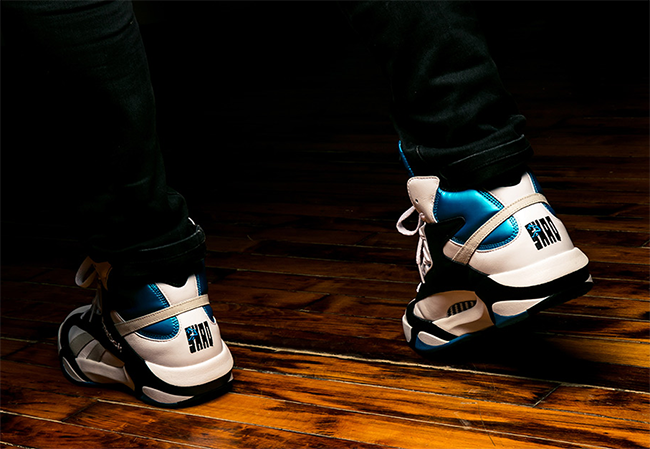 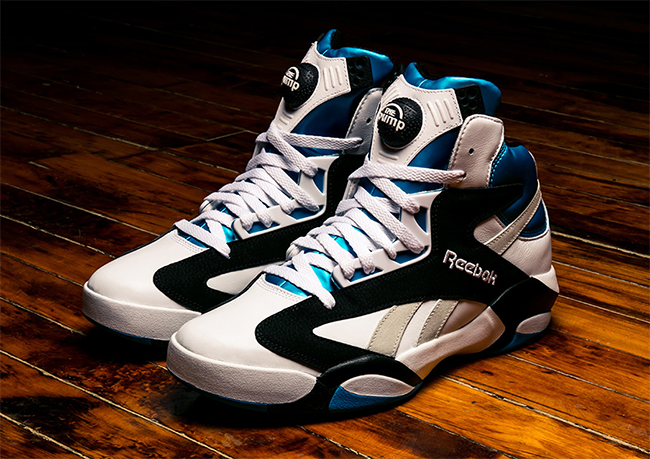 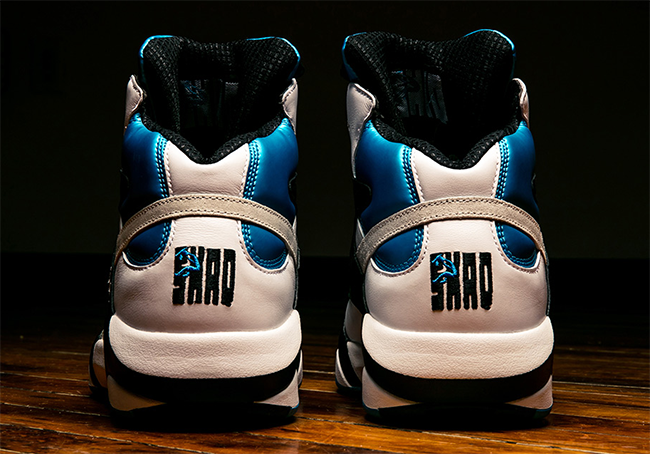 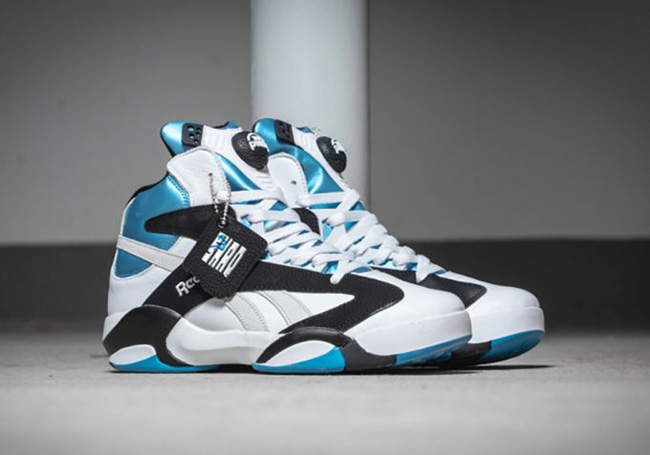 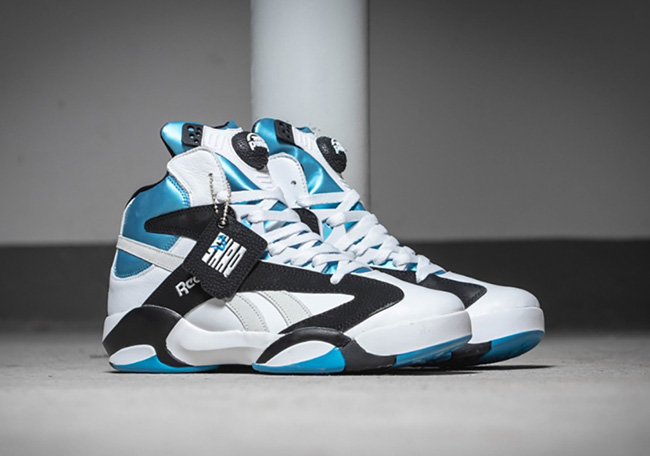 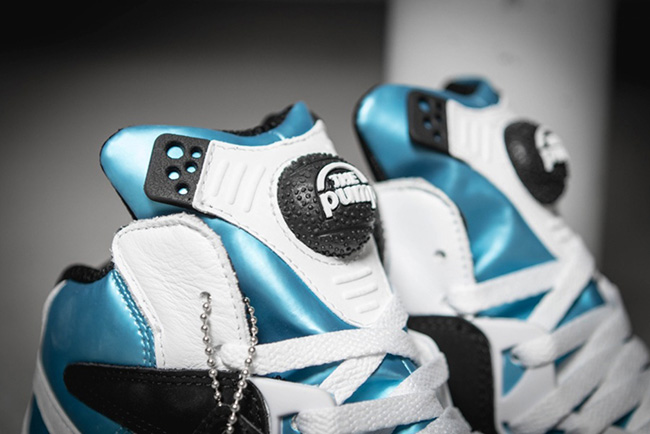 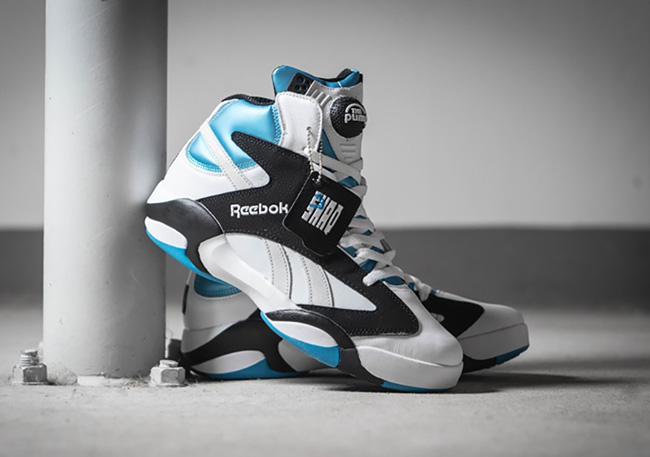