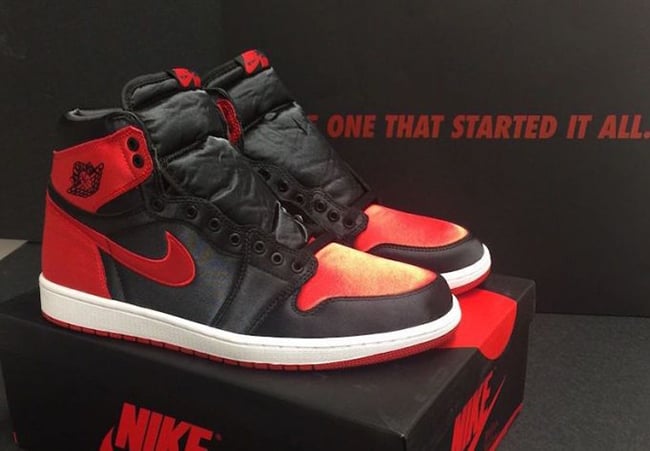 The ‘Satin’ Air Jordan 1 Banned released today which was a surprise to many. This limited launch celebrates the anniversary of the Air Jordan 1 ‘Banned’.

The limited Air Jordan 1 ‘Banned’ release launched exactly 32 years after this iconic color theme of the Air Jordan 1 was banned by the NBA (real shoe banned was the Air Ship). Using a Black, University Red and White color combination which mimics the Banned aka Bred release, they feature Satin throughout that resembles the material Michael Jordan wore in his warm-up attire.

Only 501 pairs released of the Air Jordan 1 Satin Banned across the globe. They released today, October 18th at the 108 Wooster St. pop-up in New York City. Retail price is $175.

Below you can check out a detailed look of the Satin Air Jordan 1. While the pop-up shop has sold-out, sizes are available on eBay. 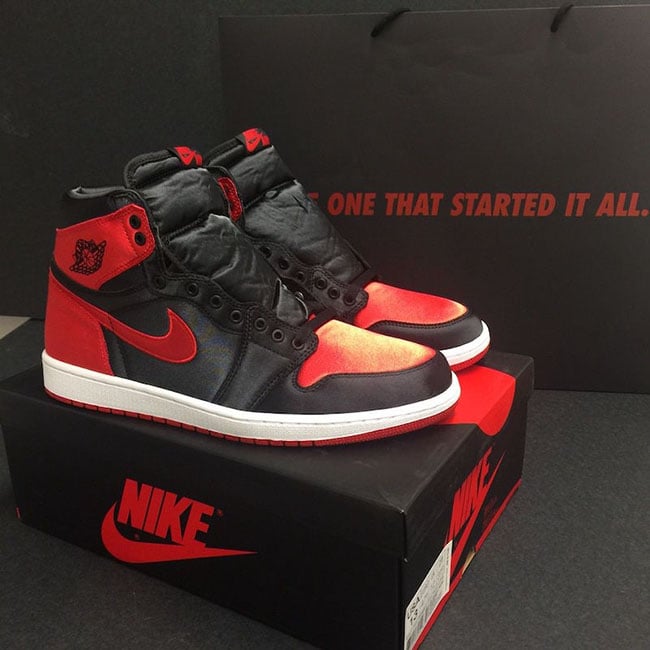 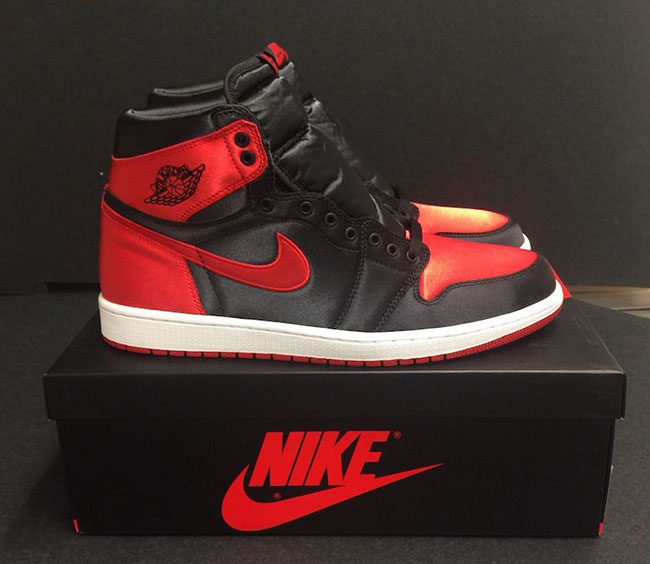 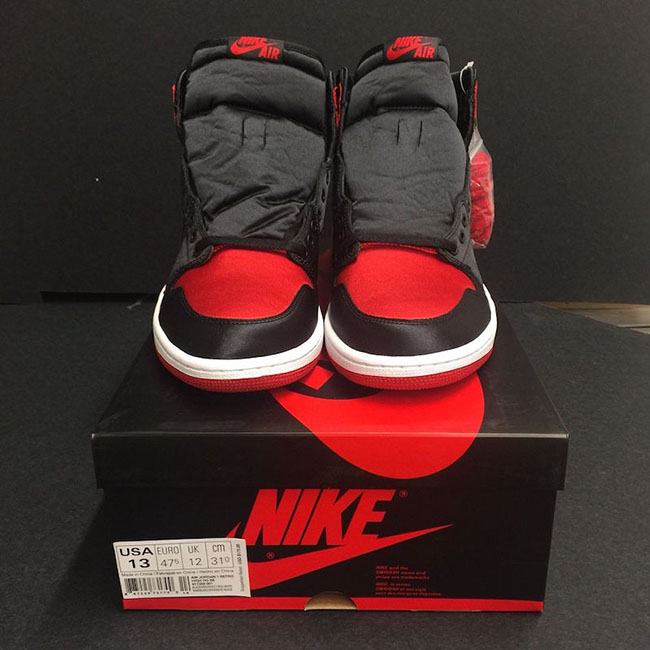 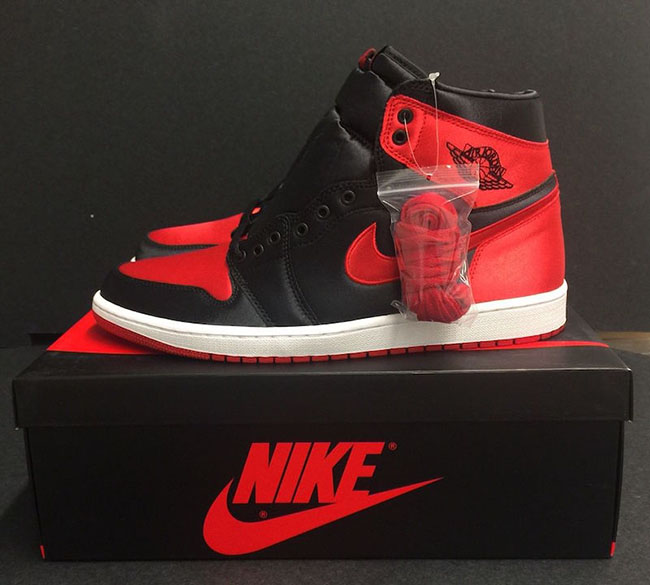 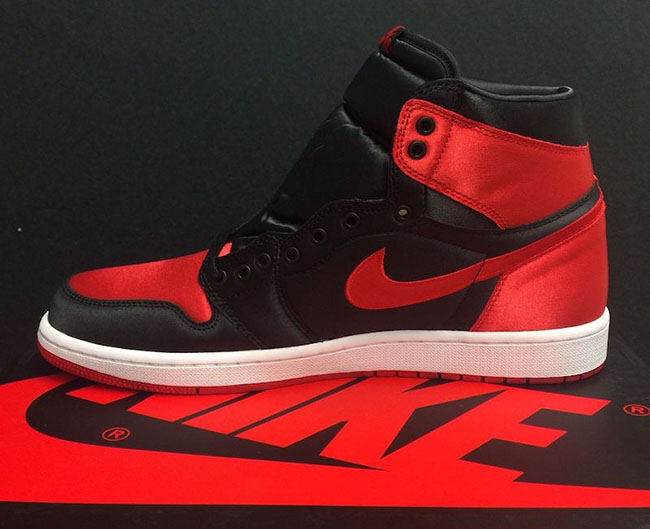 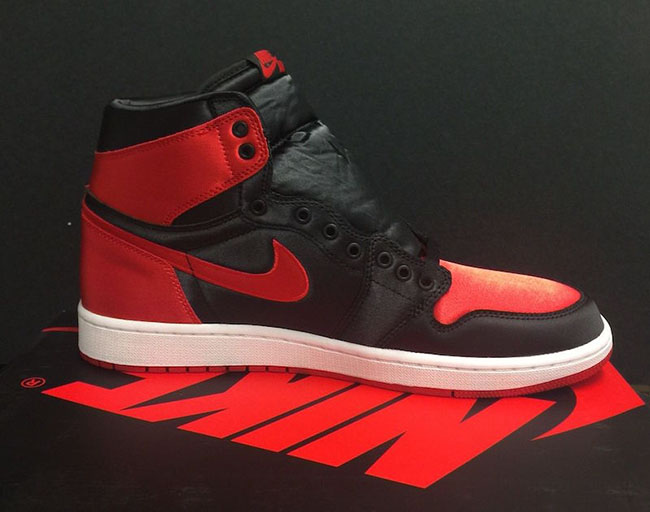 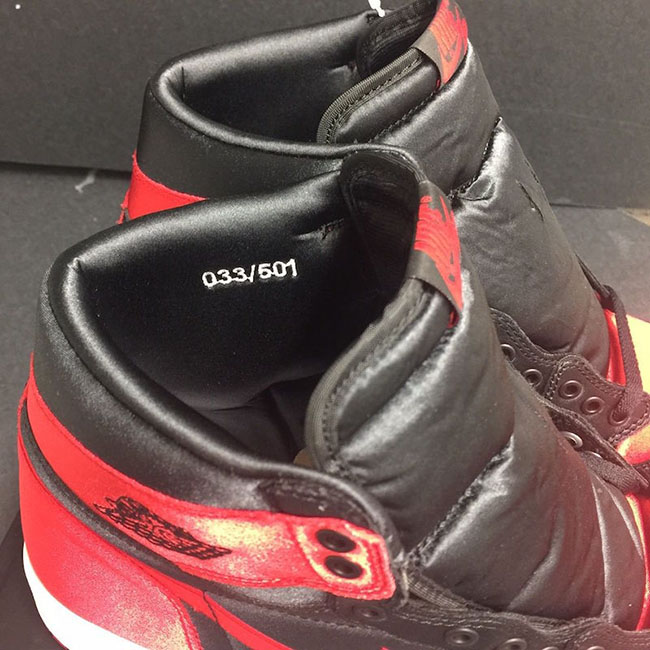 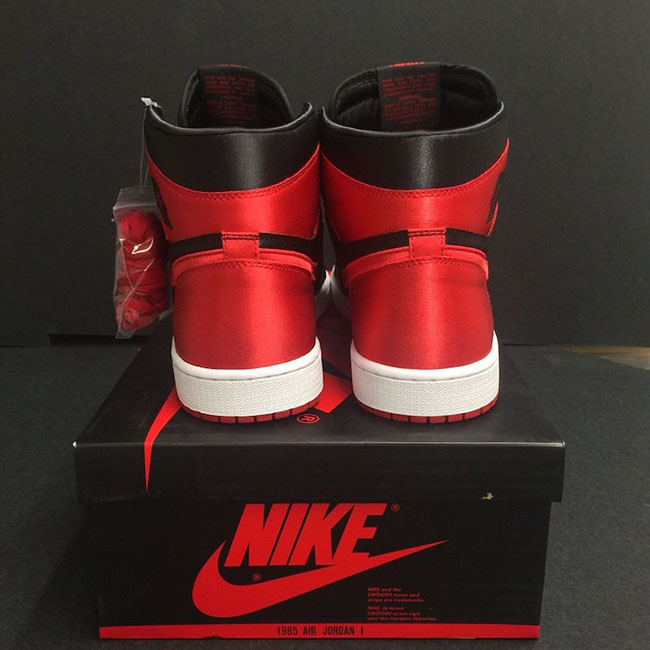 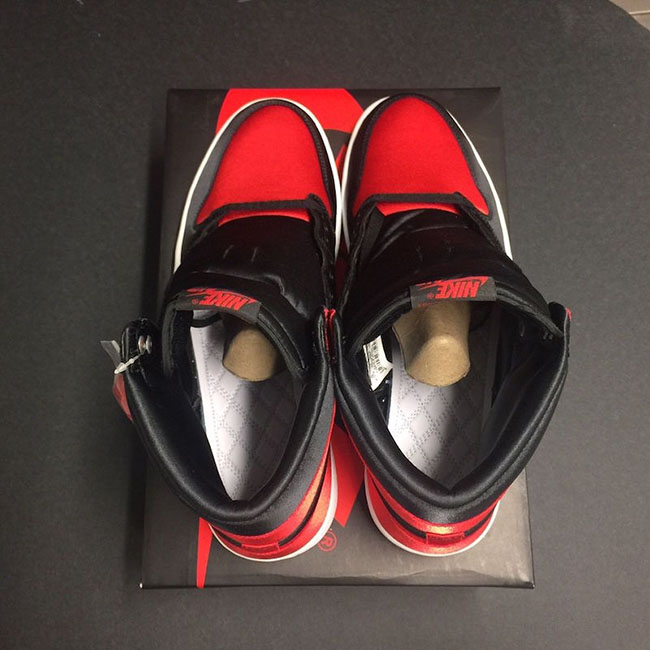 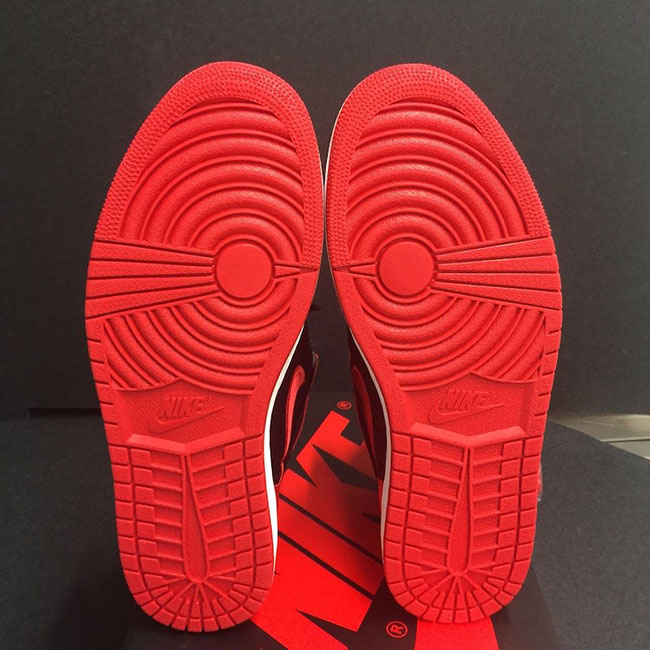 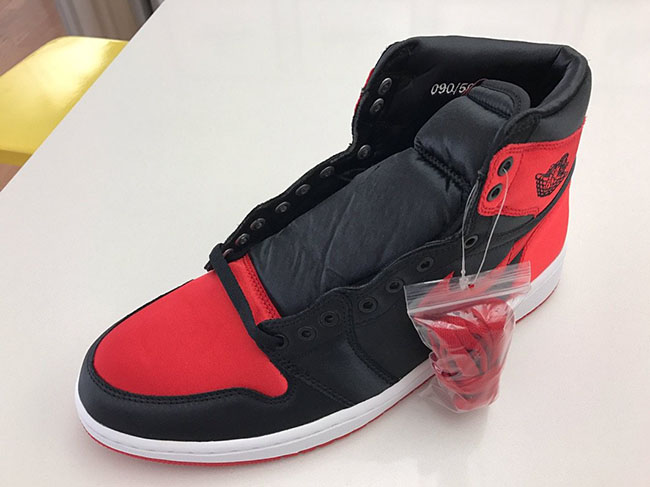 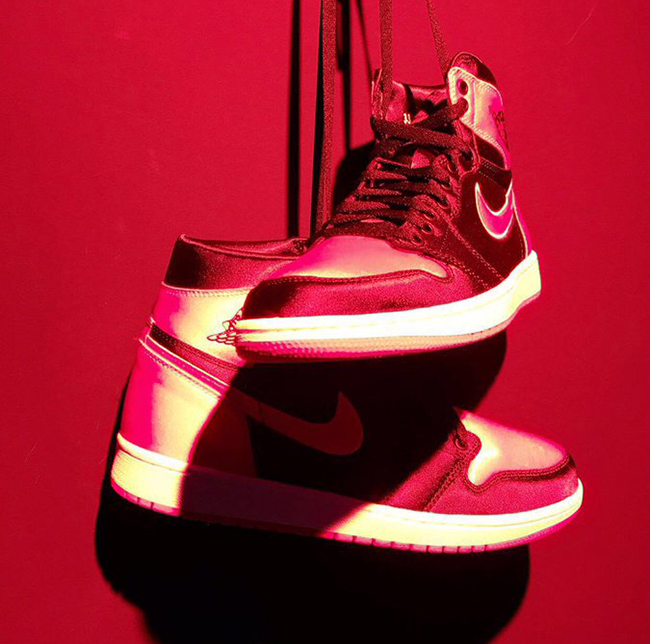