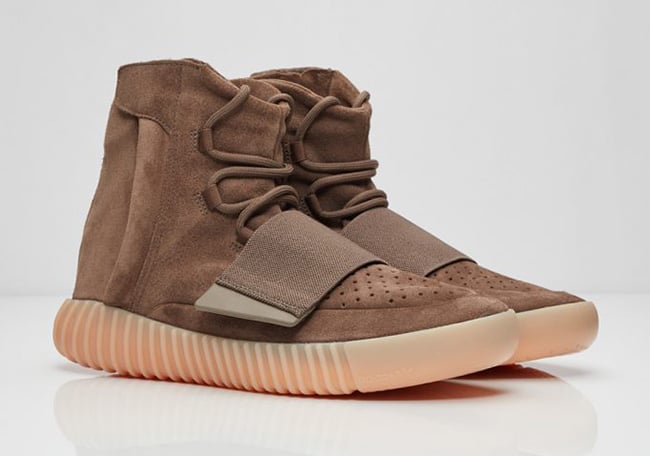 The ‘Chocolate’ adidas Yeezy 750 Boost released last weekend and was one of the more hard drops to obtain. While many were left empty handed, there may be a second chance for those wanting to acquire a pair. In addition, this will all be for a good cause.

Sneaker shop based in Europe, Sneakersnstuff has announced they are auctioning off 30 pairs of the Chocolate Yeezy Boost 750. The highest bidder will receive a pair of the sold-out shoes with the proceeds going to the International Red Cross to help those in need in Haiti.

Haiti is still recovering from the catastrophic earthquake in 2010, and was hit really bad by the hurricane Matthew recently. There are MILLIONS of Men, Women and CHILDREN that is in desperate need of your help.

The action will start on October 20th and run through October 24th. I you would like to take part or learn more, click here.

The adidas Yeezy Boost 750 ‘Chocolate’ Releases Tomorrow, Here is Everything You Need to Know