The adidas Yeezy Boost 750 ‘Chocolate’ Releases Tomorrow, Here is Everything You Need to Know 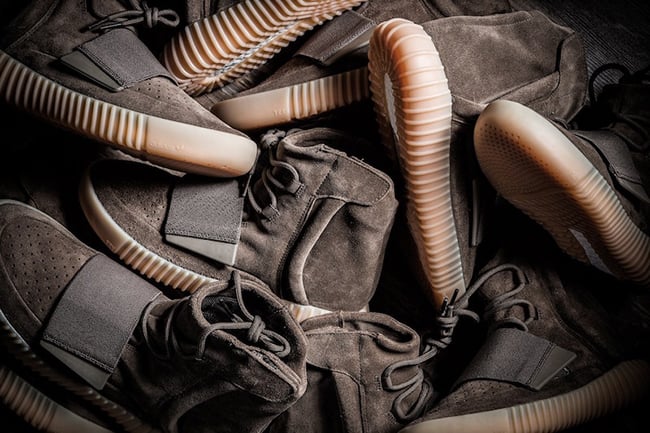 The adidas Yeezy Boost 750 ‘Chocolate Brown’ is set to release in October and will be the next Yeezy 750 Boost to release from Kanye West and the Three Stripes brand.

adidas Originals recently shared an image which if you read between the lines, means they switched things up and will now release the ‘Chocolate Brown’ edition of the adidas Yeezy 750 Boost.

Once again, this Yeezy Boost 750 will feature a premium build while constructed with Chocolate Brown suede through the uppers and perforations across the toe box. Built with the usual mid-foot strap along with zippers by the collar. Completing the look is a Gum translucent midsole and outsole that glows in the dark.

The ‘Chocolate Brown’ adidas Yeezy 750 Boost will release on October 15th, 2016 at select adidas Originals retailers. Retail price is set at $350. Scroll below to check out additional photos.

Related: Where to Buy the Yeezy Boost 750 Chocolate

Update: Tomorrow is the big day, the ‘Chocolate’ adidas Yeezy Boost 750 will finally release. The URL to purchase is already live on adidas which you can bookmark by clicking here.

Rumor has it that 4,200 pairs will be available on the adidas website, however a specific time is not known when they will release. Meaning it will be a random drop. For those that want to ensure they get a pair, click here.

Check out our final look at the adidas Yeezy 750 Boost dubbed ‘Chocolate’ below. Images via Hypebeast. 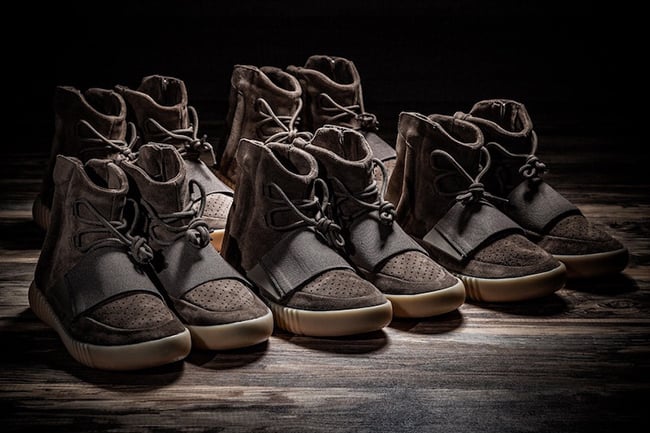 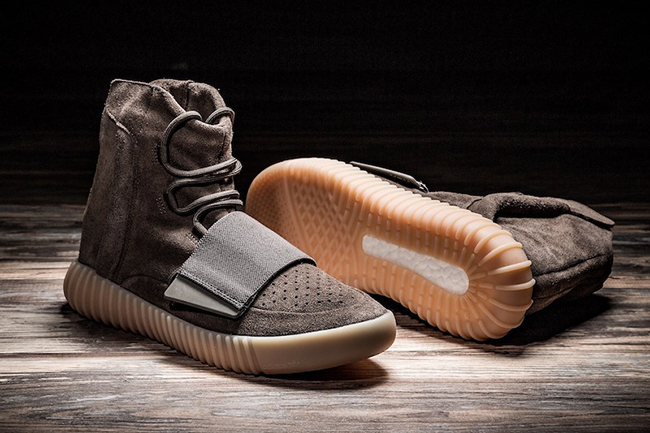 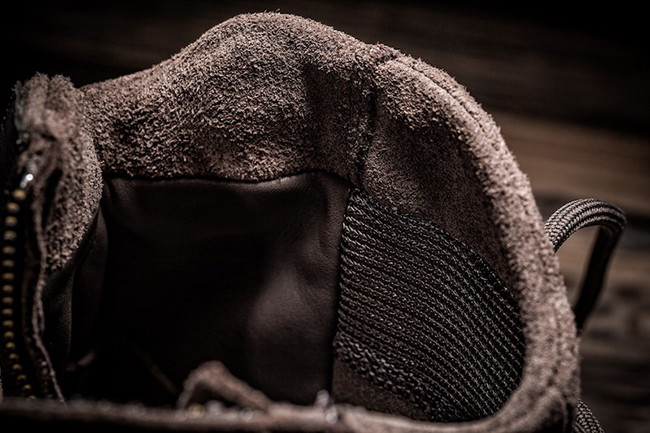 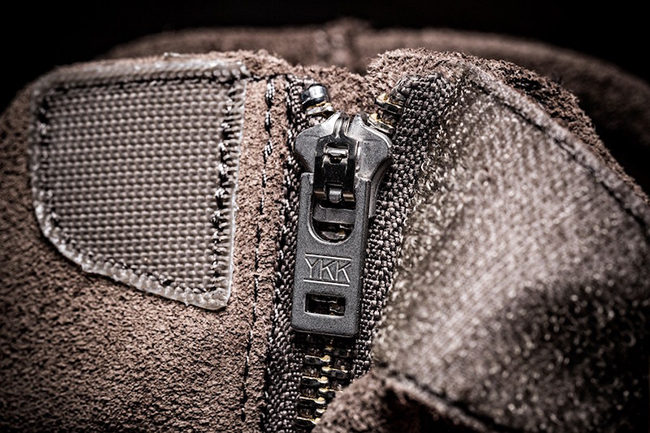 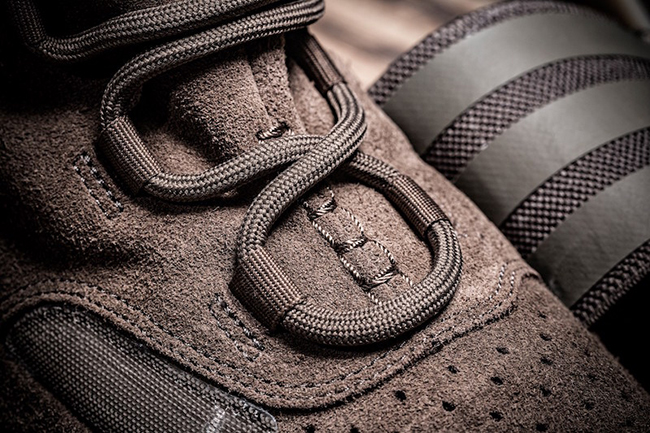 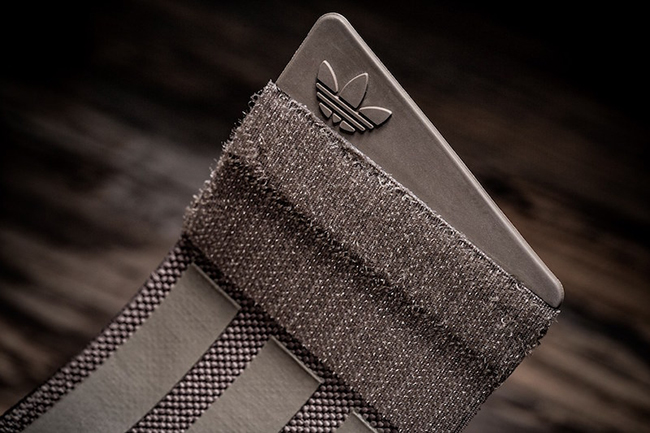 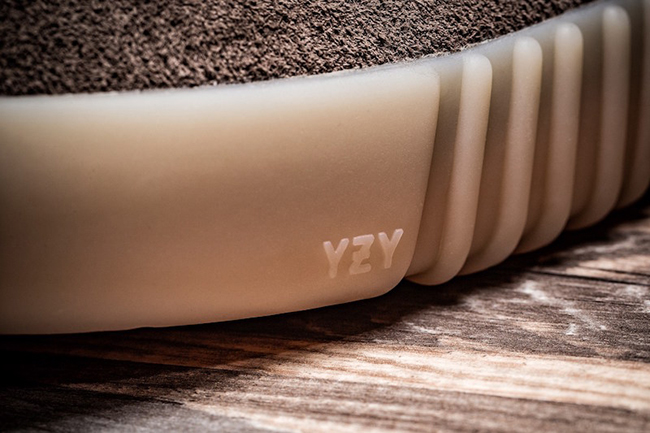 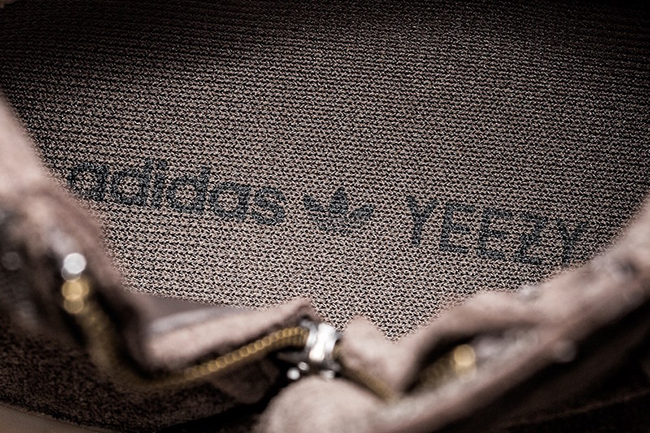 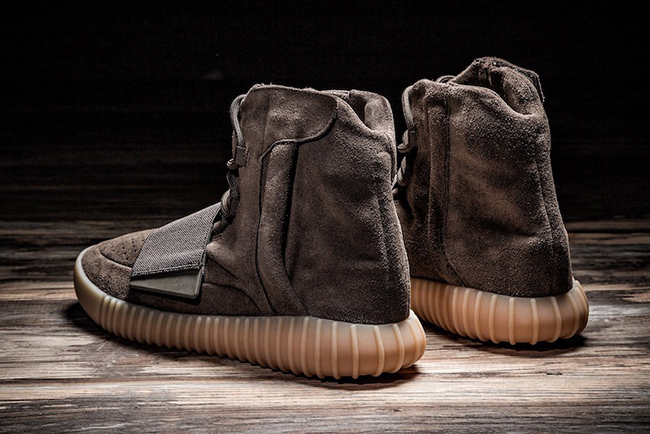 Update: Along with new detailed photos of the Yeezy Boost 750 ‘Chocolate’, we also have a few images of how they look on feet thanks to HighSnobiety. 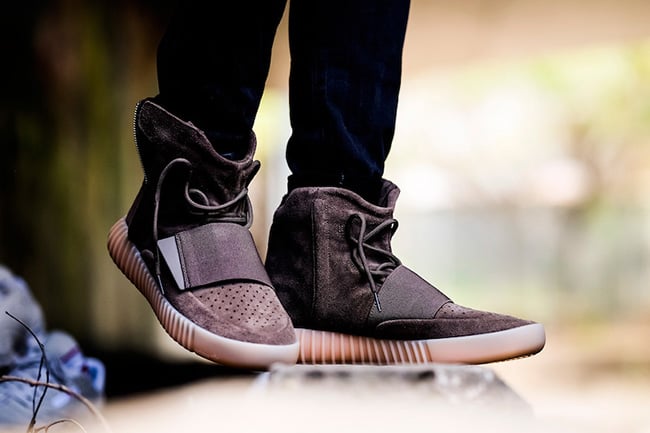 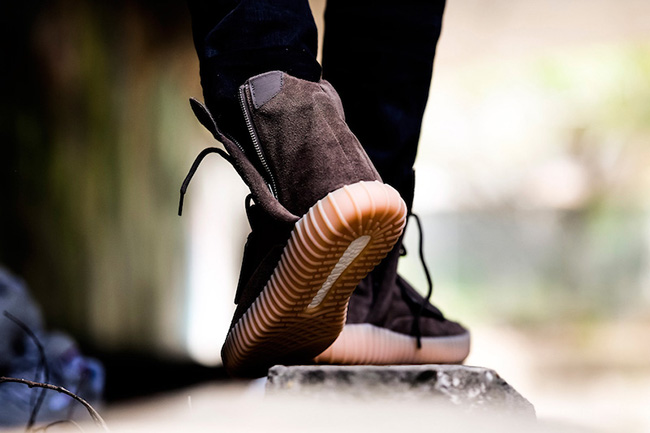 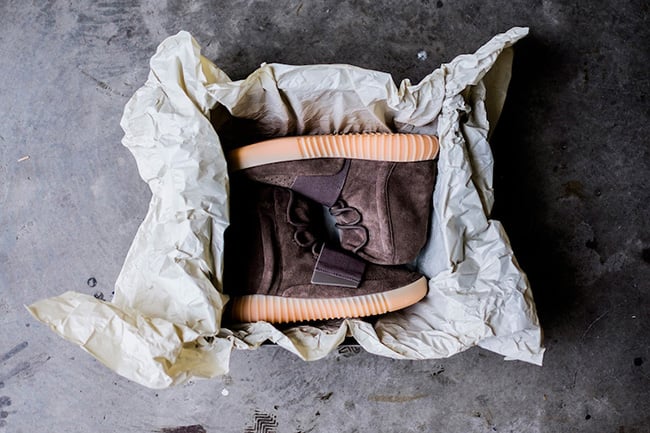 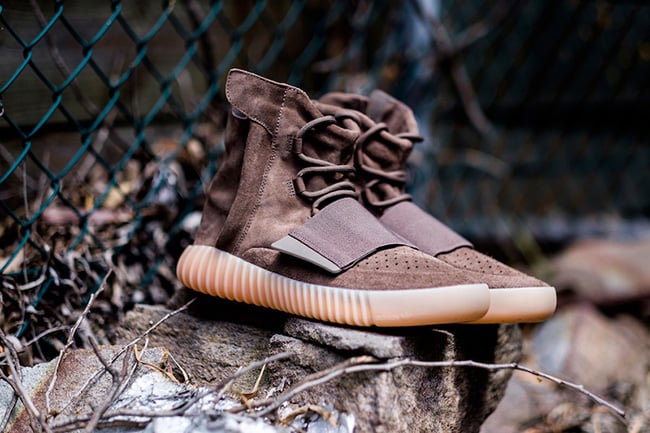 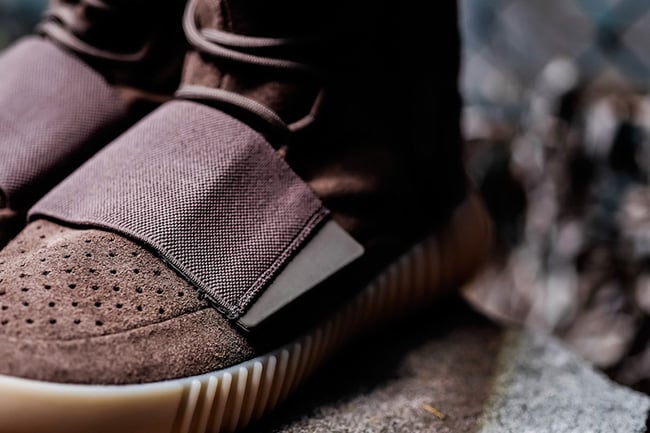 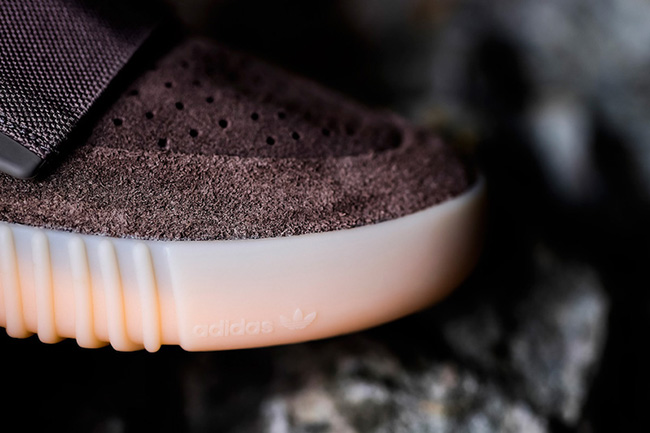 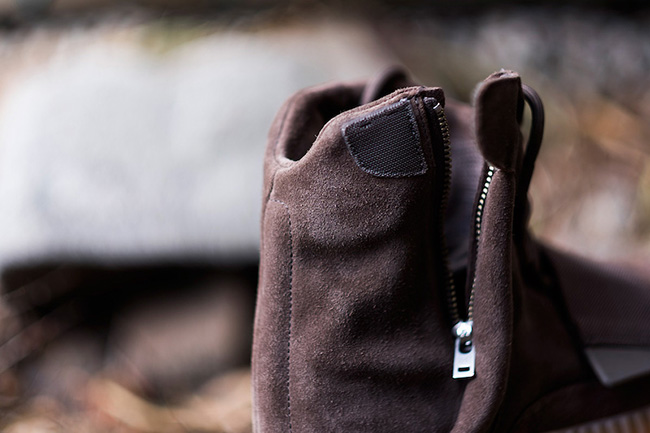 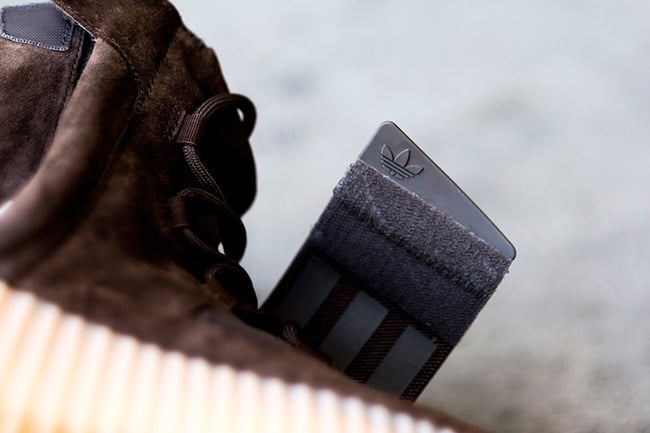 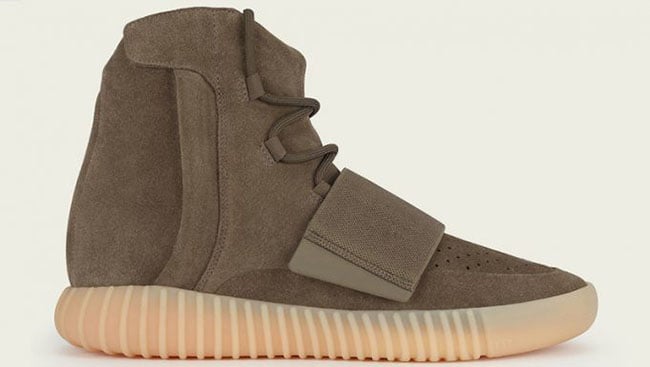 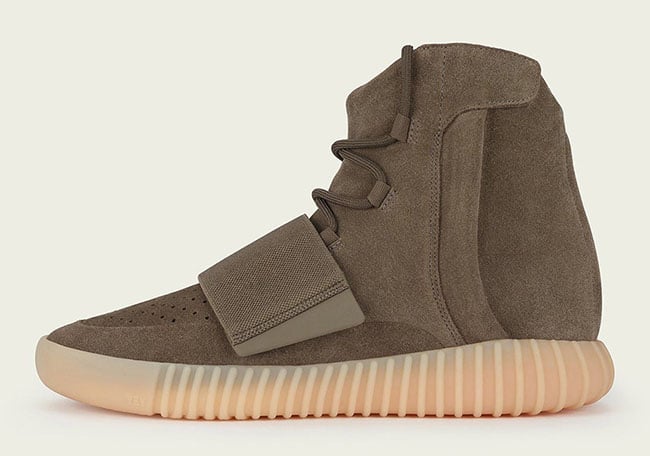 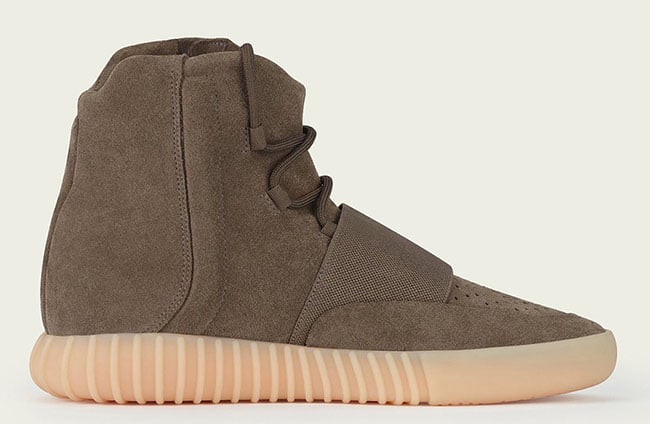 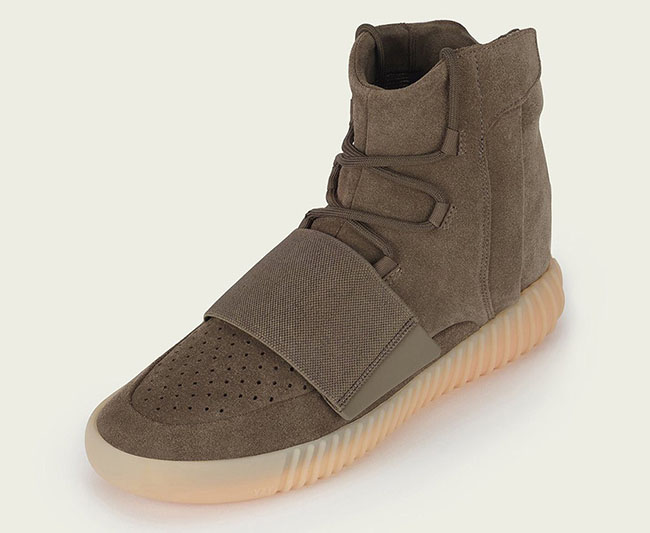 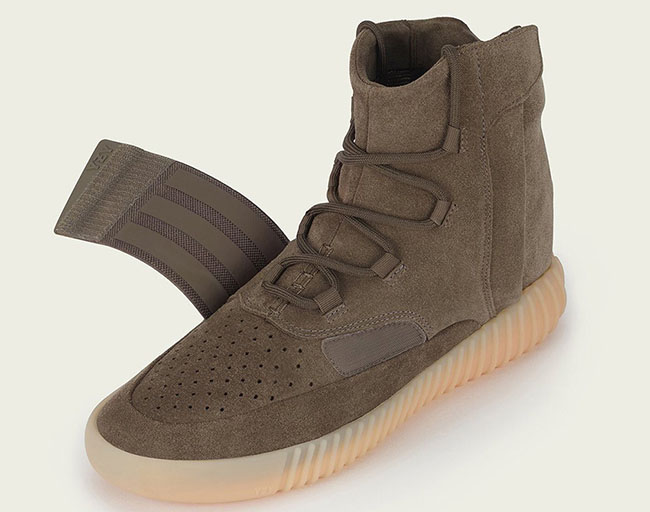 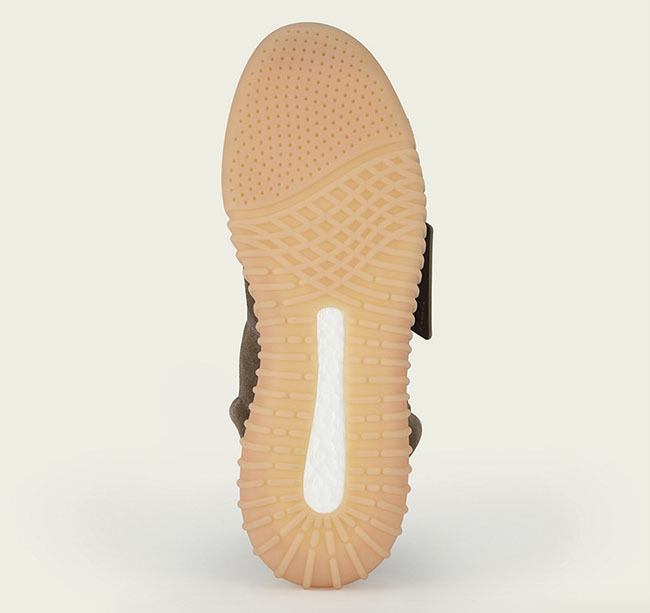