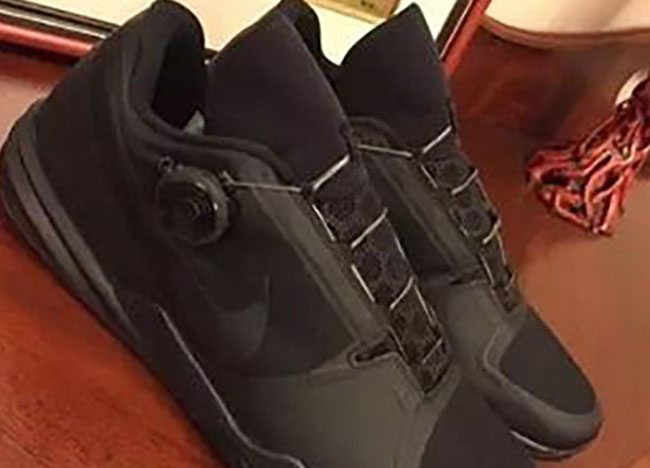 The Nike Kobe AD will be a new model from Nike Basketball and Kobe Bryant. One of the upcoming releases will be the Nike Kobe AD ‘Triple Black’ which will launch during December 2016.

As you can see, this Nike Kobe AD comes in all Black which gives them the ‘Triple Black’ nickname. The lacing system, which is tucked away, connects to a wheel by the ankle that allows you to adjust the fit. Using a low cut profile which we typically see across the Kobe line, they are completed with a hexagonal outsole traction pattern.

Below you can check out a few more images of the Nike Kobe AD Triple Black and expect a detailed look to come soon. They are set to release at Nike Basketball retailers on December 16th, 2016. Currently a retail price isn’t available but make sure to check back with us for updates. 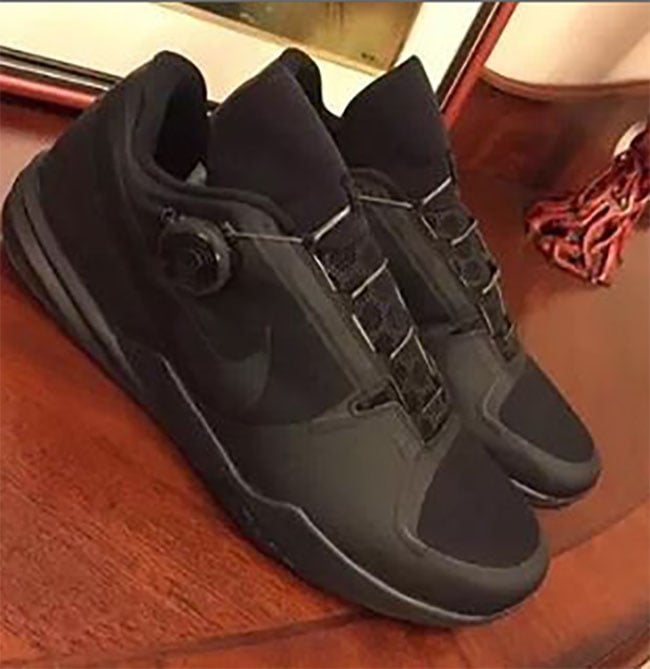 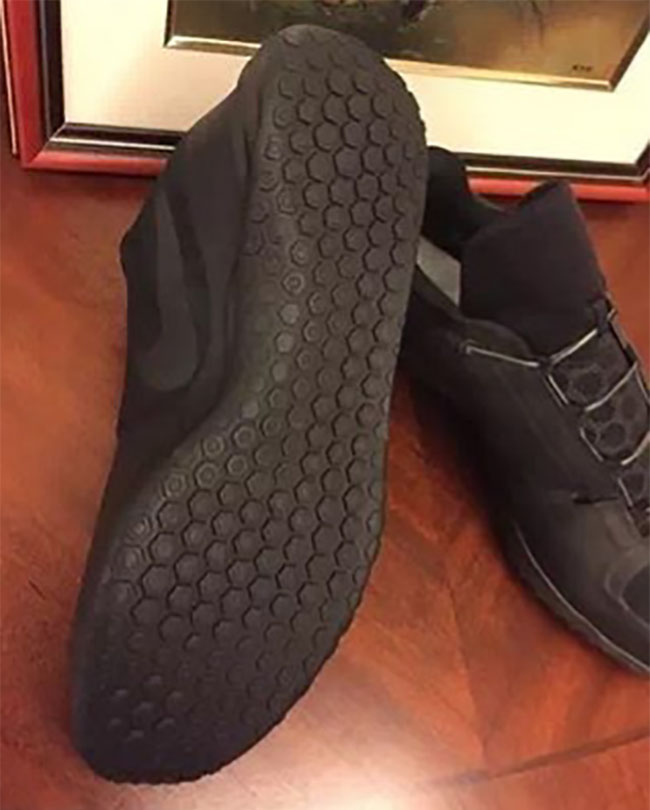