Over the past few days two collaborations were previewed including projects with Asics and Lacoste. Here’s a look at the upcoming team up between Reebok and Solebox with the ERS 2000 as the base model.

The sneaker has been designed with a grey upper with gold accents. Furthermore, a glitterly out-sole, Solebox heel logo and orange scent insole really make these shoes unique. Release is slated for late 2008. Via The Clones. 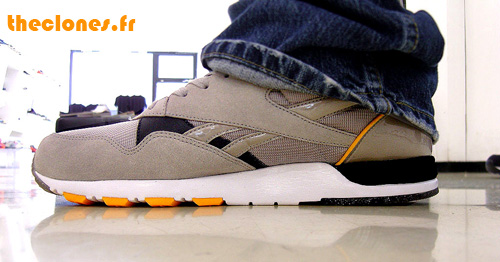 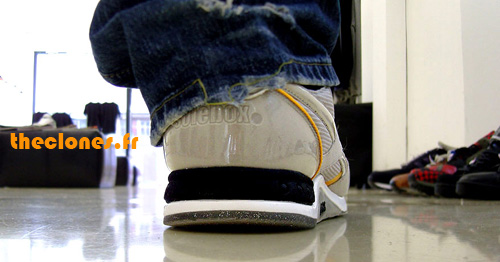