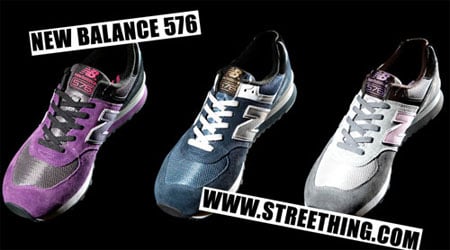 Continuing with the celebration of the 20th anniversary of New Balance‘s 576, they have just presented a new package consisting of three new models. Three fresh color-ways make up the new trio pack that is made up of suede and mesh. A great looking and promising collection of new 576’s to commemorate its 20th anniversary. Release is scheduled for July at New Balance retailers. Via st. 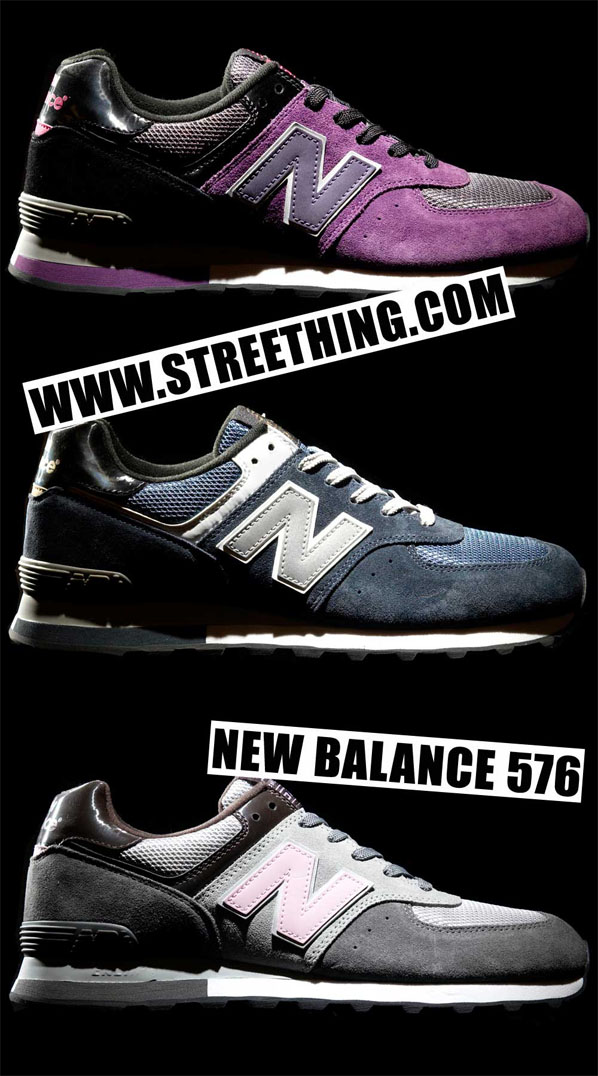