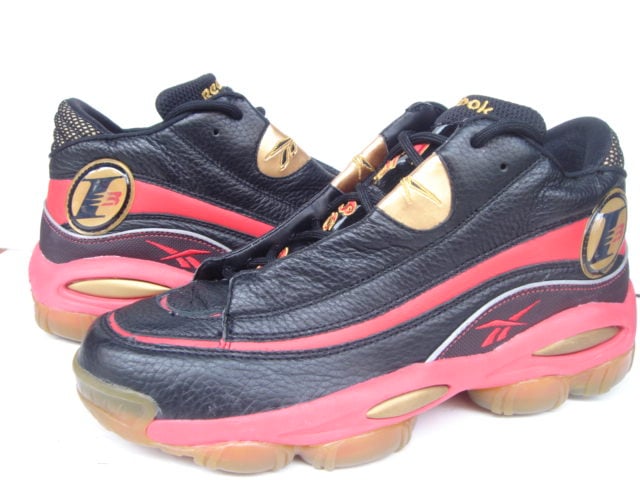 Let’s take a trip down memory lane. It’s Allen Iverson’s second year in the league. He’s a young, exciting, diminutive player coming off a brilliant first season that brought him Rookie of the Year honors and a memorable double-through-the-legs shaming of MJ. At this point, his all-but-legendary rap album, “Jewels,” is but a twinkle in his eye. He’s not playing in Detroit. He’s not in Denver, either. Nope, he’s back in the ‘Illadelph and he’s dropping 50 all the time and throwing up tons of shots, and yes, he’s crossing people over bad. And what are those things on his feet? Those, my friends, are the Reebok Answer I, and they are every bit as divisive and interesting today upon re-examination as they were when Allen first stepped out on the court with them in 1997. More photos after the jump.

Heizhu Shoes is now carrying a 2009 re-release of the Answer I in the traditional 76ers Black/Red/Gold colorway with DMX 10 technology. 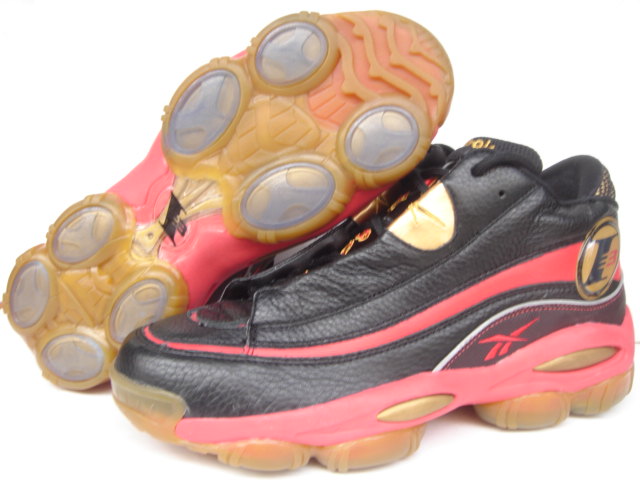 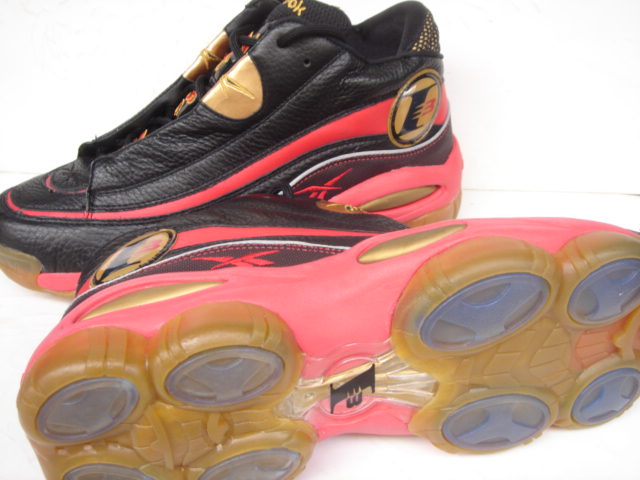