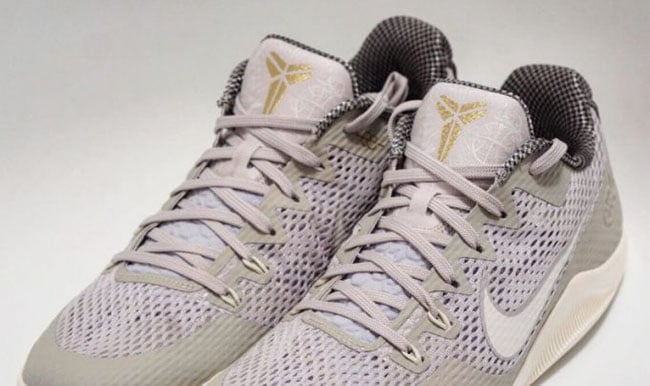 The Nike Kobe 11 Quai 54 Friends and Family was limited to 54 pairs, making this one of the more exclusive pairs from this years tournament. This edition of the Nike Kobe 11 features White and a Cream shade throughout in addition to Metallic Gold accents on the branding. Finishing the look is Quai 54 branding on the heel and subtly across the tongue.

Below you can check out more images of the Friends and Family edition of the Quai 54 Nike Kobe 11. It’s possible that a par or two winds up on eBay, but expect the seller to ask for some serious cash. 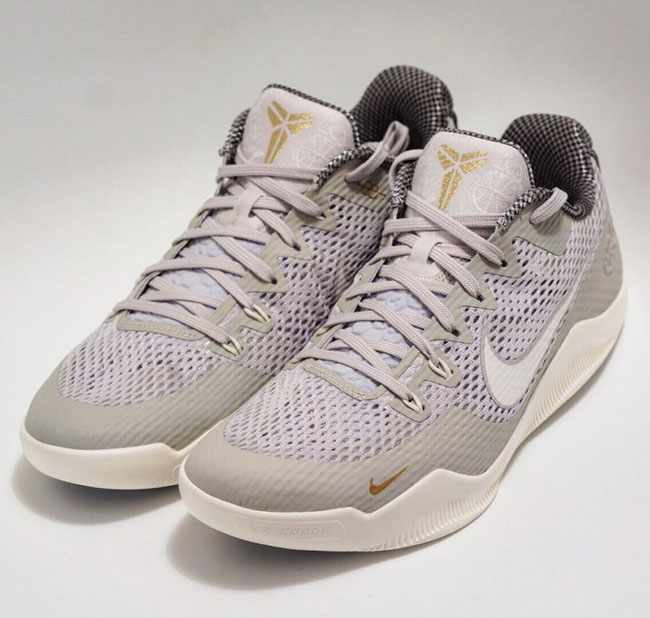 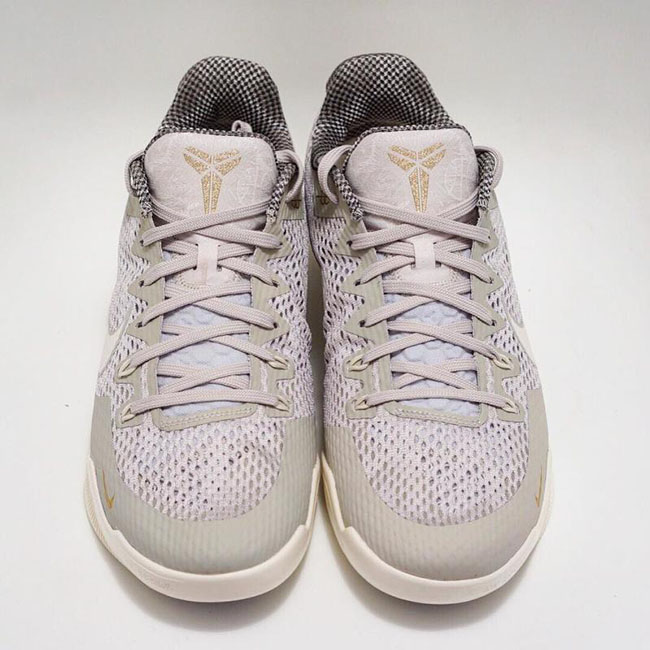 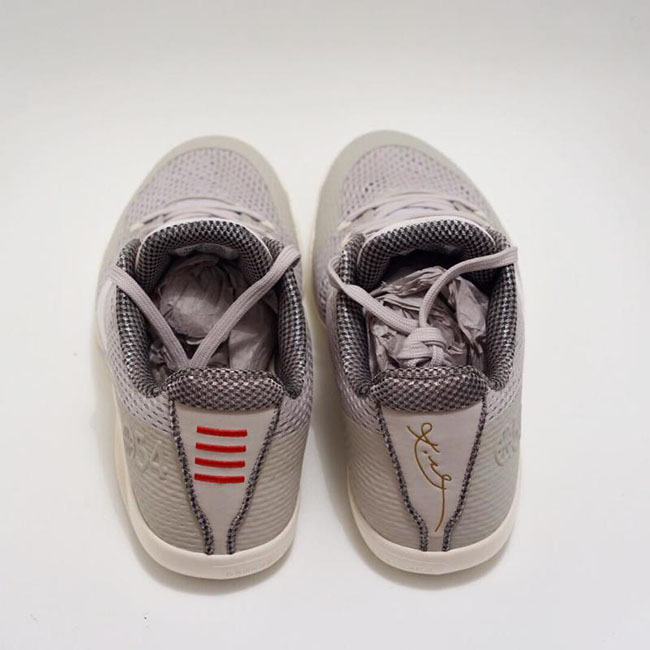