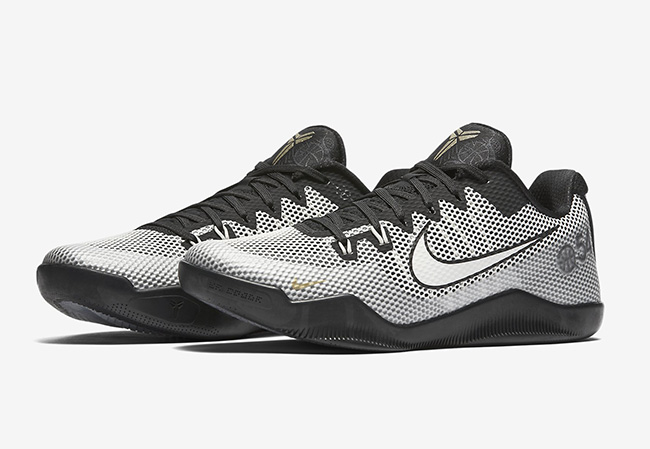 The Nike Kobe 11 ‘Quai 54’ is set to release in July and is apart of the Nike Basketball collection for the tournament.

Using a clean palette, the Nike Kobe 11 shown comes in Black, Metallic Gold and Grey. Built with engineered mesh, the shoes displays White on the uppers while the same shade hits the large Swoosh. Looking closer, you will notice a smaller Swoosh done in Metallic Gold. Black is then used across the tongue, eyestays, laces and midsole. Quai 54 branding is placed by the heel along with Kobe Bryant’s signature in Gold while the sole is translucent which displays an unique graphic.

Below are additional photos of the Quai 54 Nike Kobe 11 for your viewing pleasure. They are set to release at Nike Basketball retailers on July 9th, 2016. As of now, it isn’t known if they will be available in the states but we will make sure to update you with additional details.

Update: Official images of the Quai 54 Kobe 11 has landed. They will release at overseas Nike Basketball retailers this weekend. 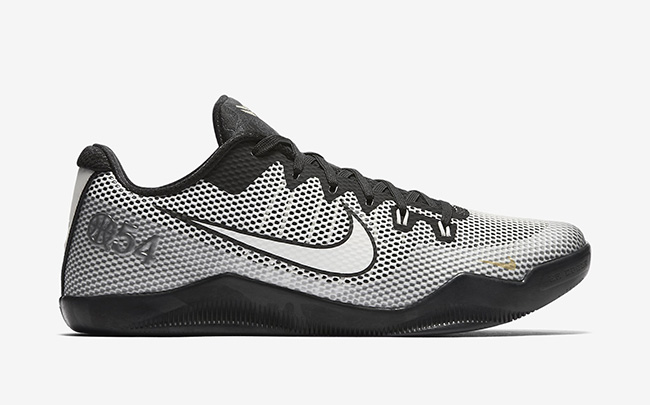 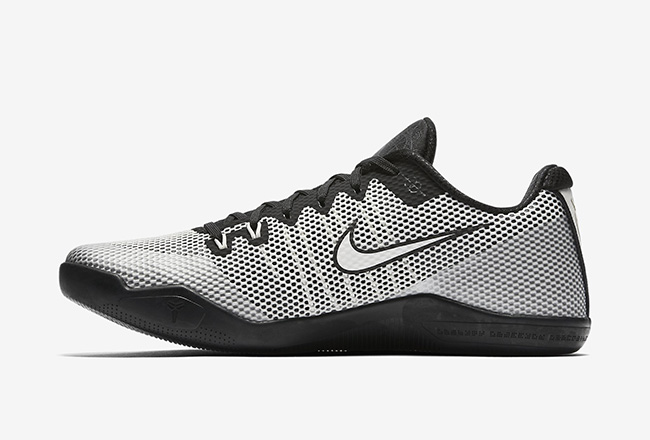 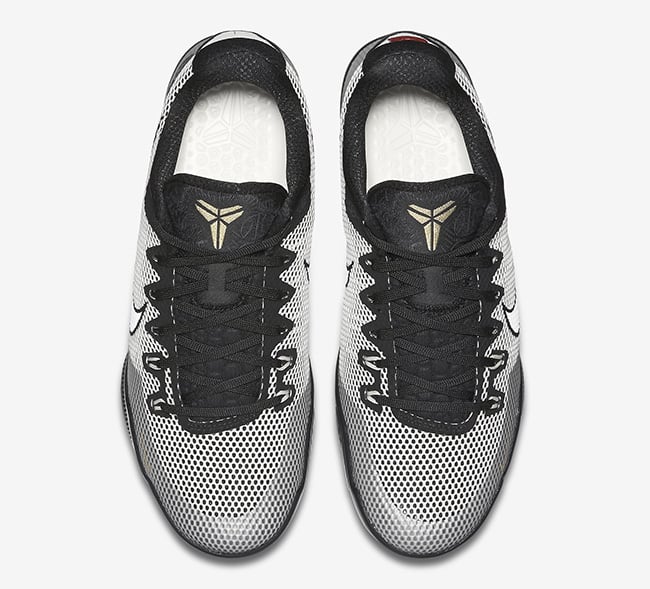 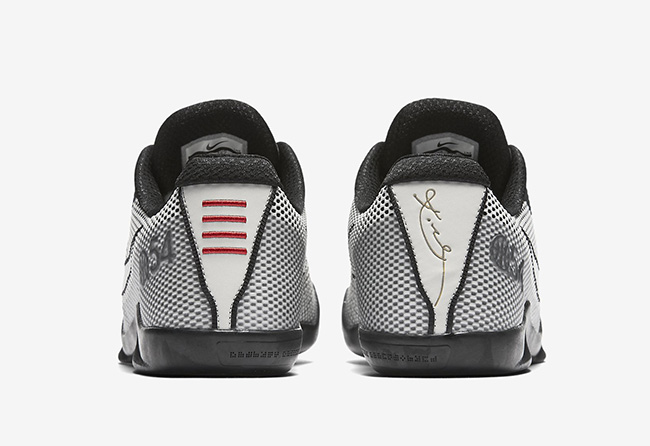 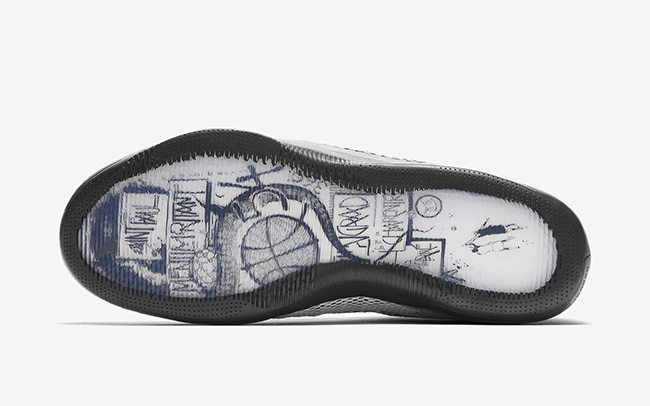 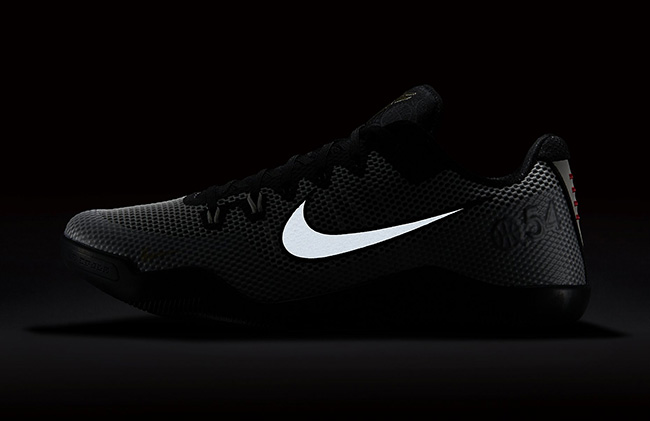 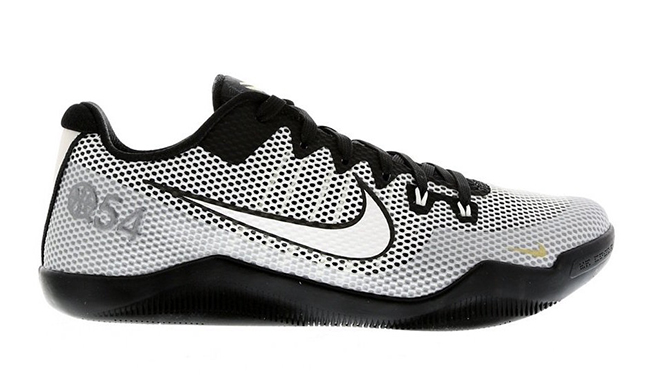 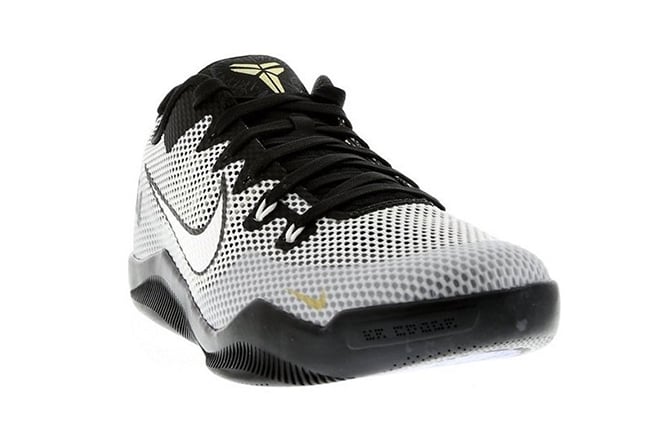 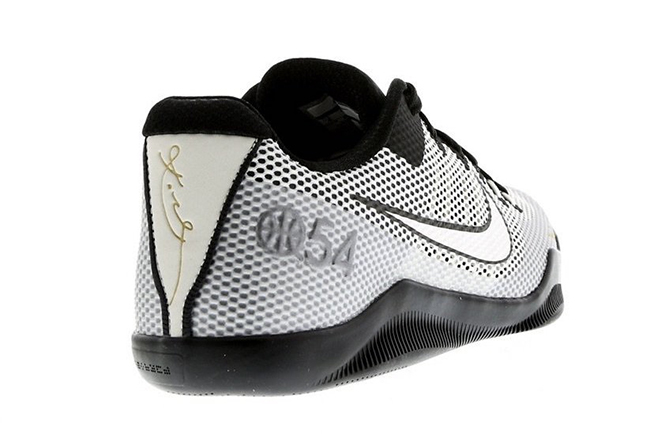