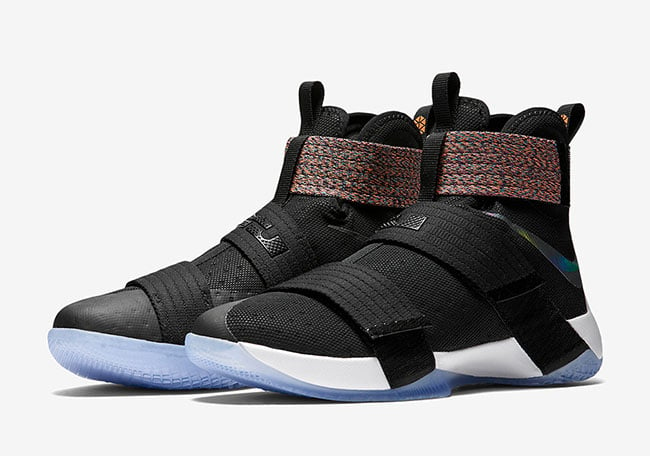 Nike Basketball will also have some releases apart of the Unlimited Collection inspired by the Olympic. Shown is the Nike LeBron Soldier 10 ‘Unlimited’ which is also known as ‘Iridescent’.

The latest Nike LeBron Soldier 10 comes dressed in Black, Total Orange, Cosmic Purple and Hyper Jade. As you can see, Black covers the base and two out of the three straps while the third, using a Multicolor theme. In addition, iridescent covers the Nike Swoosh which gives them a futuristic look. Other details includes a White midsole and translucent outsole.

The Unlimited Nike LeBron Soldier 10 will release at Nike Basketball retailers on August 4th, 2016. Retail price will be $140. Keep scrolling to check out more photos and make sure to give your thoughts in the comments area.

Update: The Unlimited Nike LeBron Soldier 10 for the 2016 Olympics will launch on August 4th. 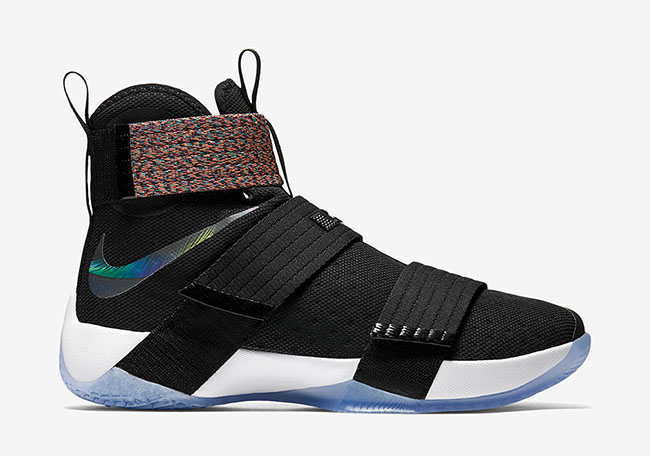 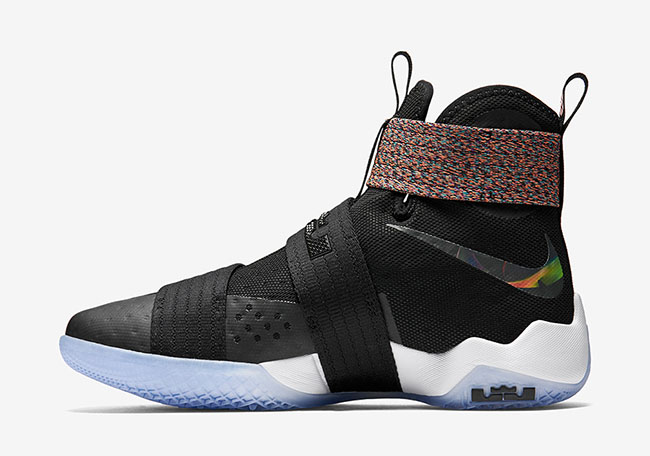 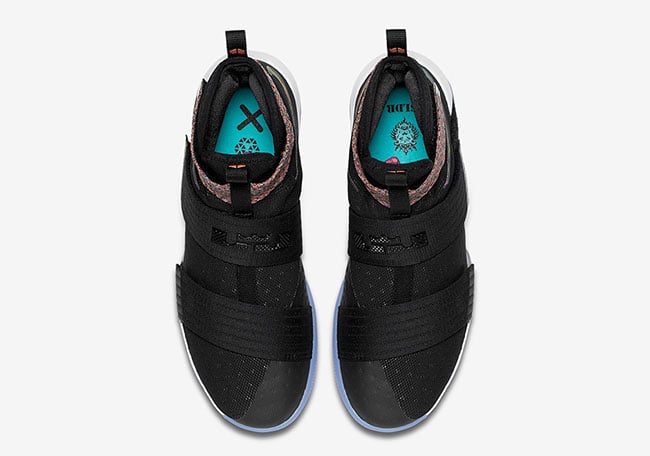 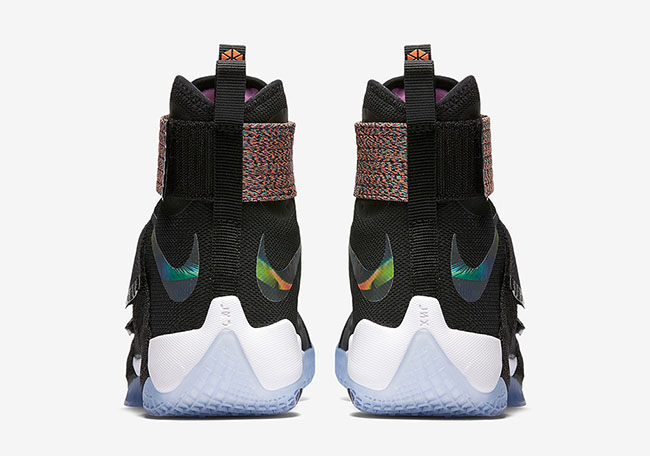 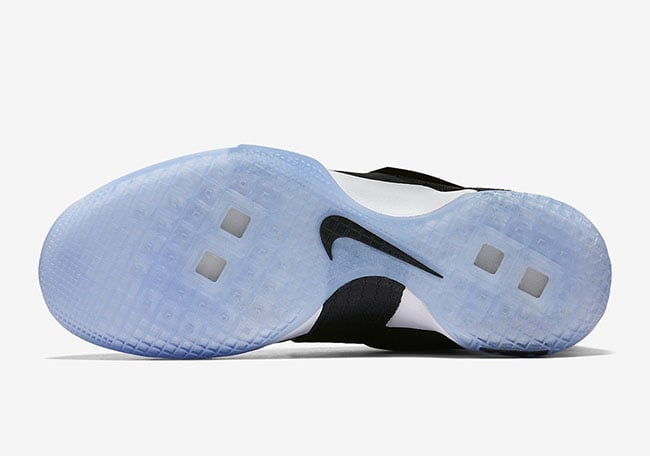 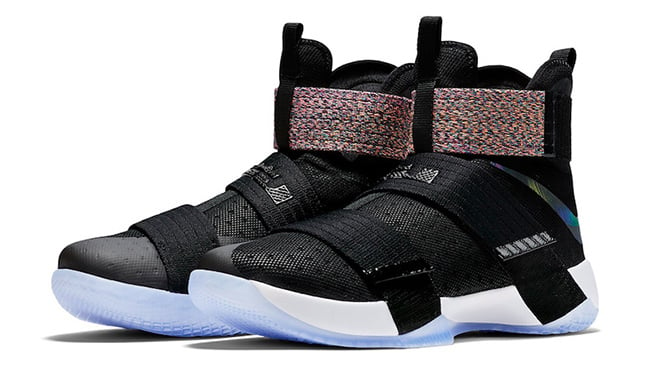 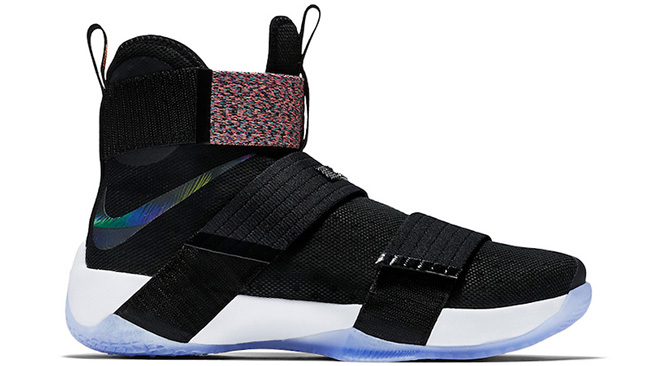 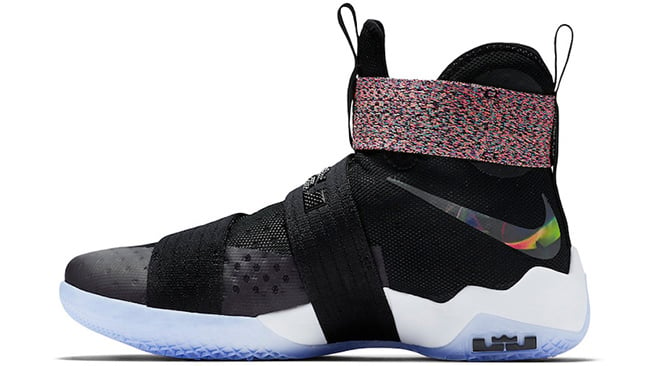 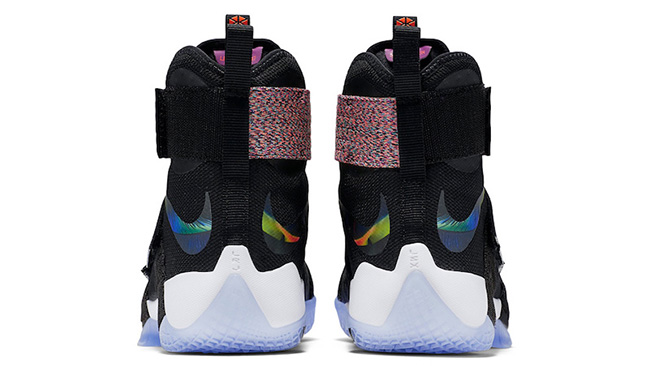 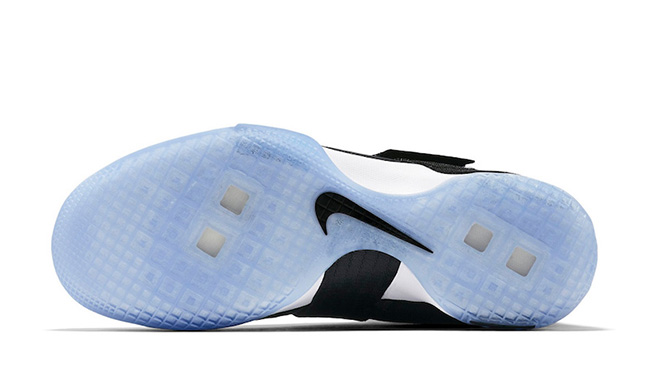