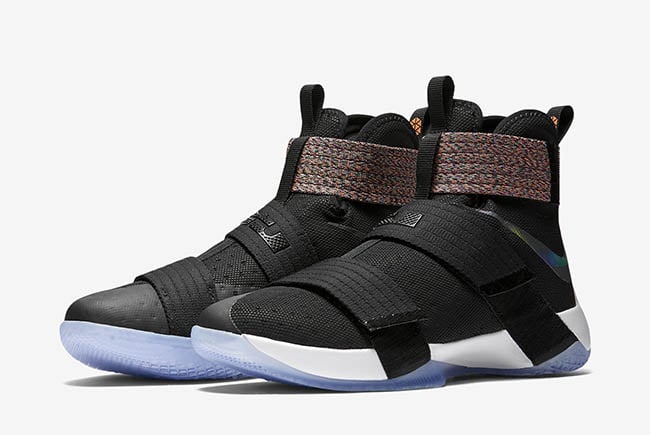 The pair of the Nike LeBron Soldier 10 shown resembles that of what LeBron James wore during Game 4 of the NBA Finals. Looking closer, they feature a Black, Cosmic Purple and Hyper Jade color combination. Completing the look is iridescent through the Swoosh.

The Nike LeBron Soldier 10 EP Iridescent release date has been set for August 4th, 2016. Retail price will be $140. Check out more photos below and we will make sure to update you with new details. 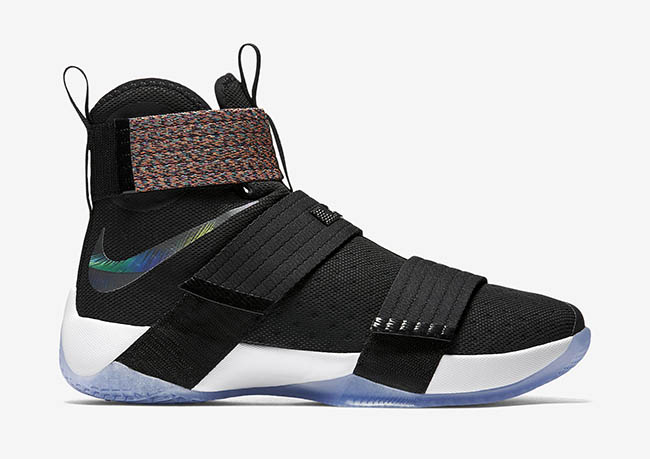 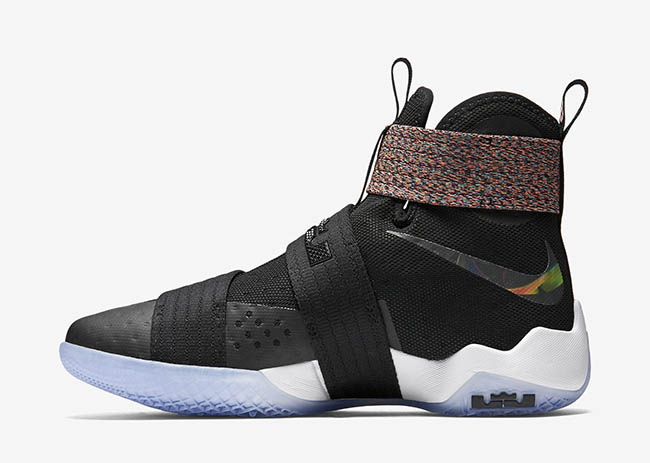 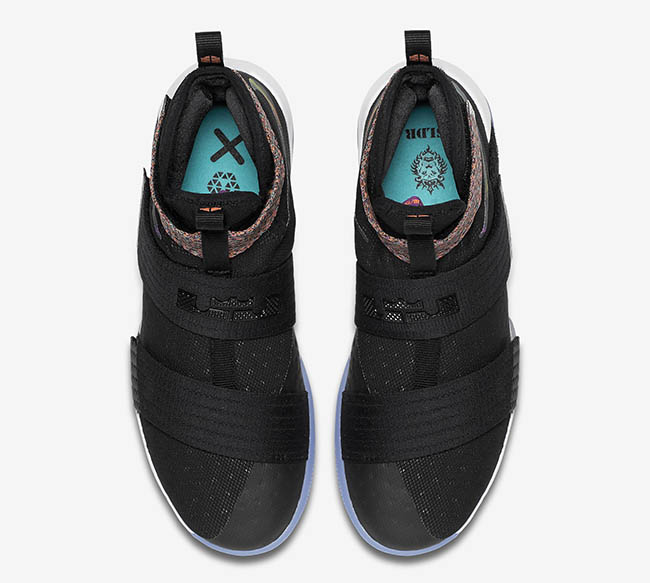 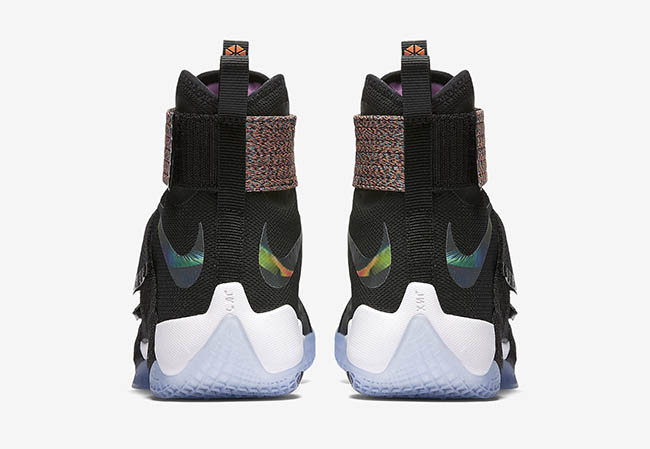 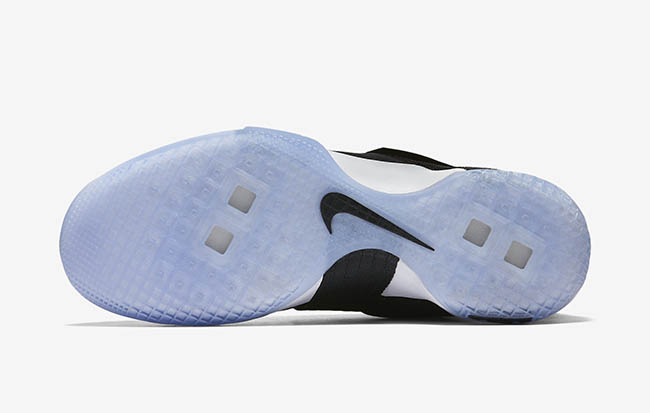 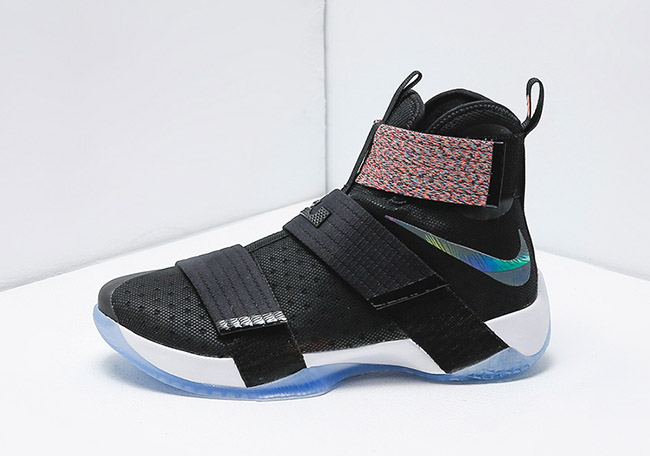 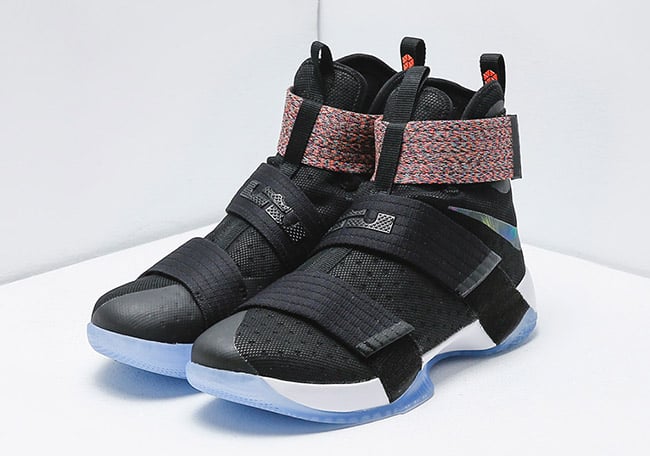 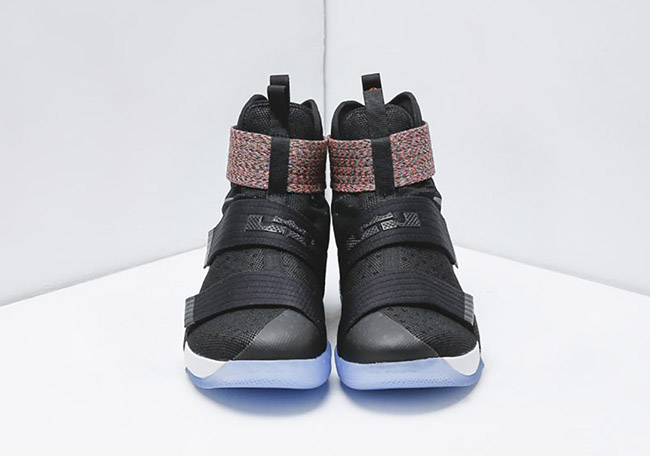 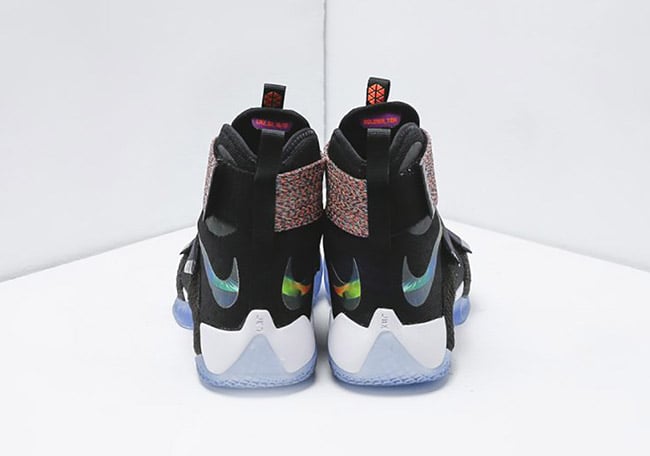 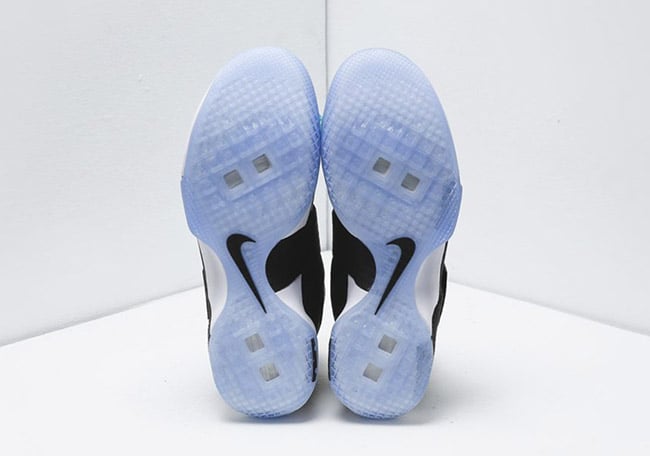