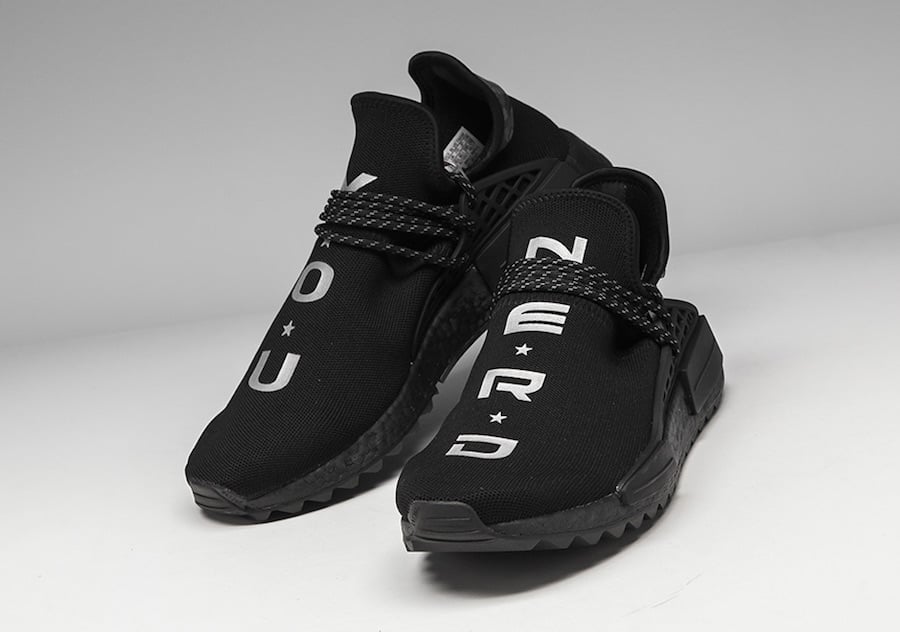 Pharrell Williams yet again was seen in a brand new pair of the adidas NMD Hu in Shanghai, China. Connecting to his group N.E.R.D, this edition will release during November.

This adidas NMD Hu by Pharrell features Black across the uppers while it reads ‘Y.O.U’ on the right shoe while the left features ’N.E.R.D’ which is done in Reflective Silver. Finishing the look is Black on the Boost midsole and outsole.

Rumor has it that the adidas NMD Hu Trail N.E.R.D will release during November 2017 exclusively at ComplexCon. While a retail price and a specific release date, we will make sure to update you. It’s also being reported that they will be extremely limited. Below you can check out more images which will provide you with a closer look.

Update: Miss out on the NERD adidas NMD Hu Trail release? Consignment shop Stadium Goods has a few sizes available but won’t come cheap. Lowest ticket price for a pair is $9,500 with the highest being $9,900. Check out a detailed look below. 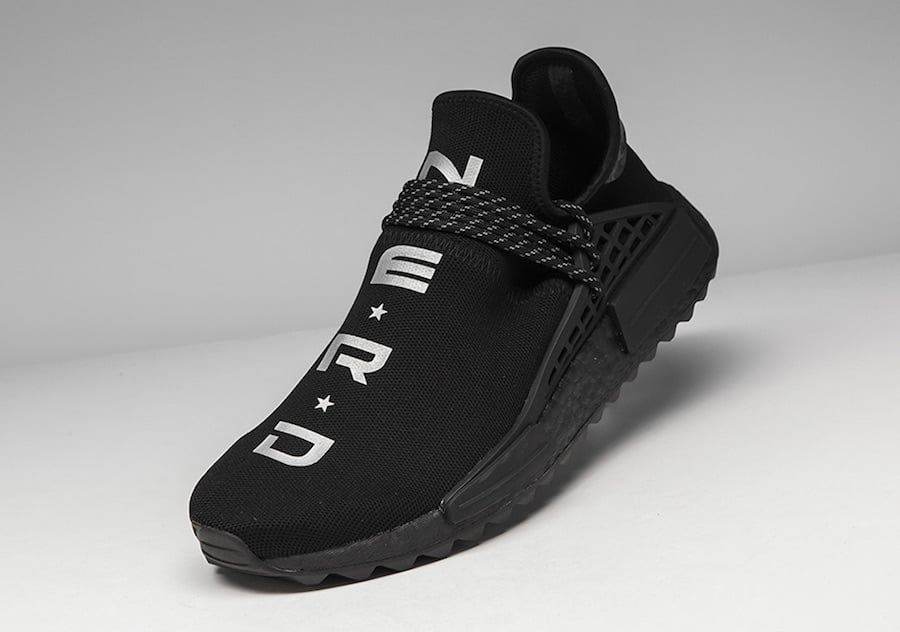 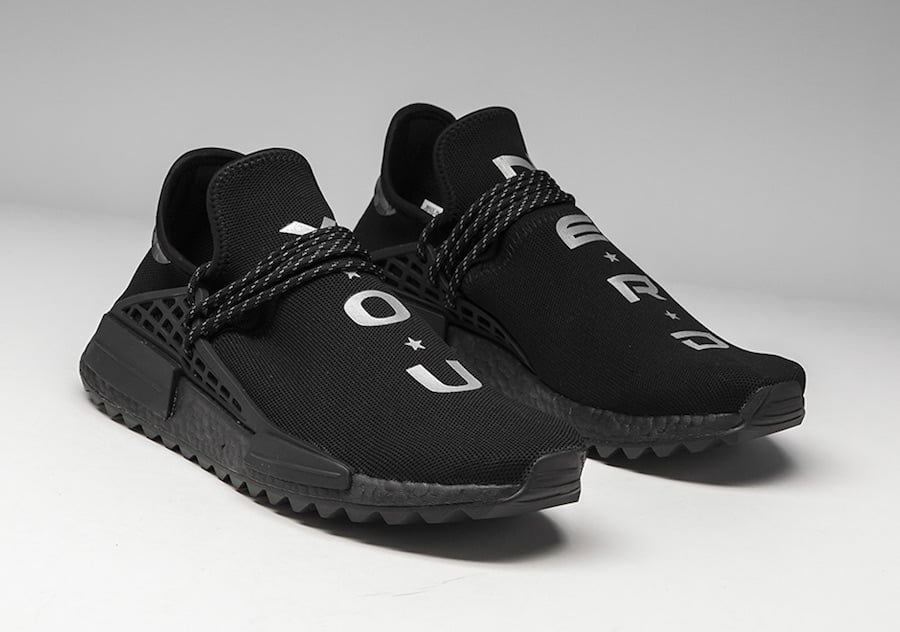 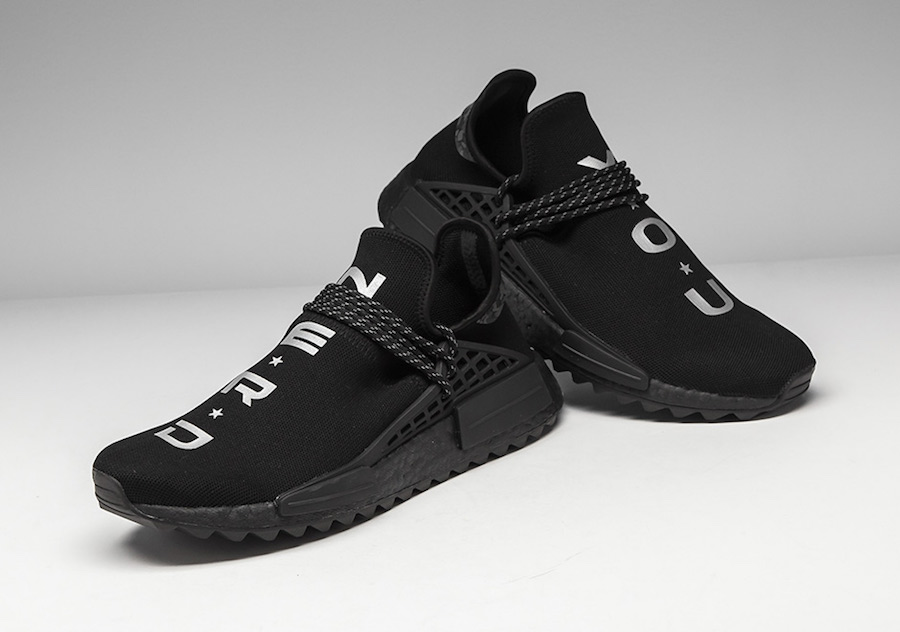 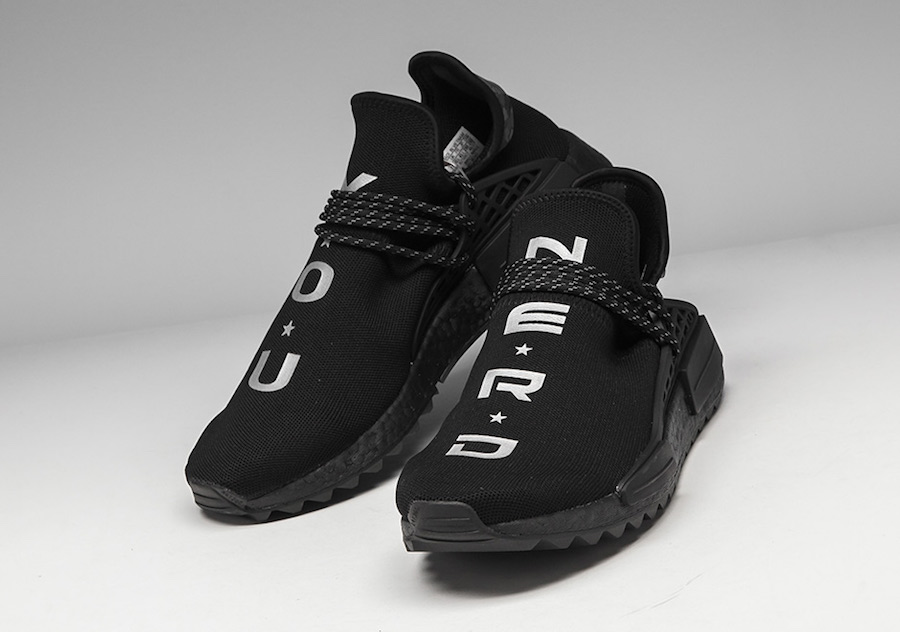 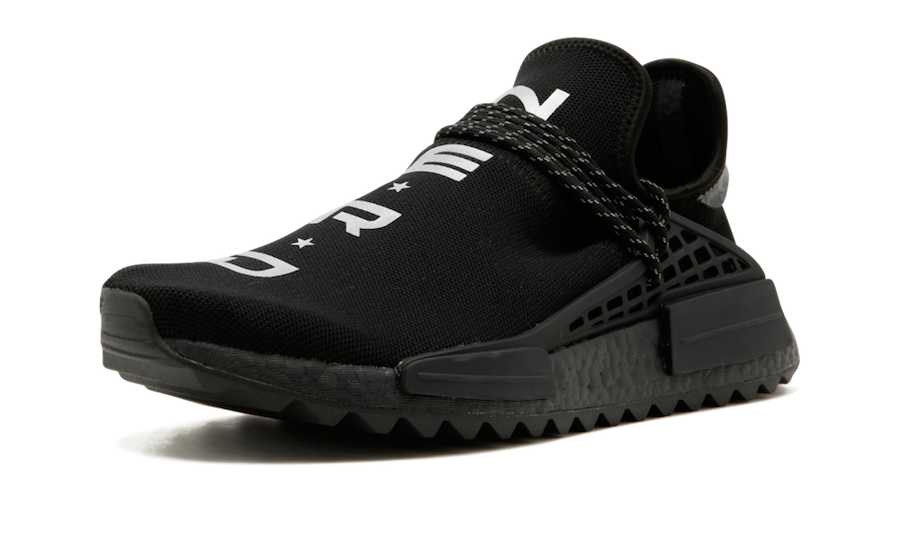 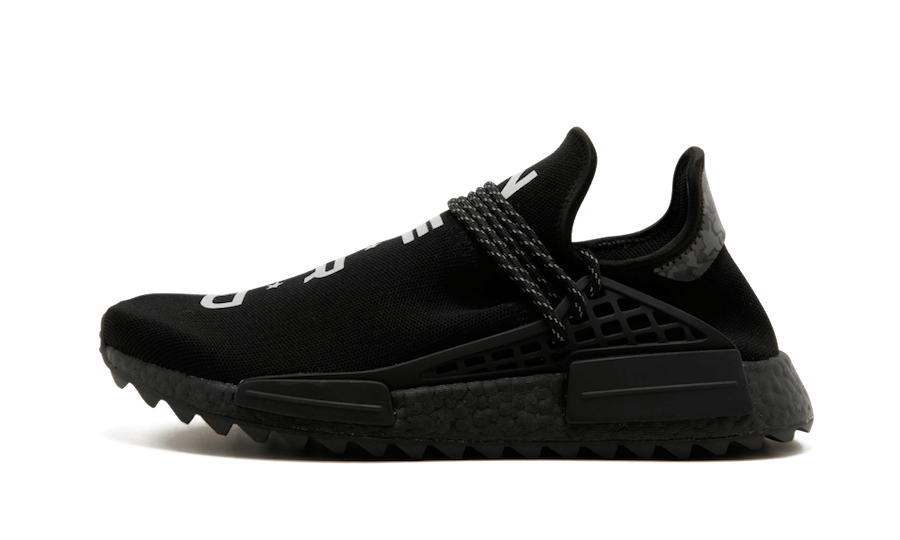 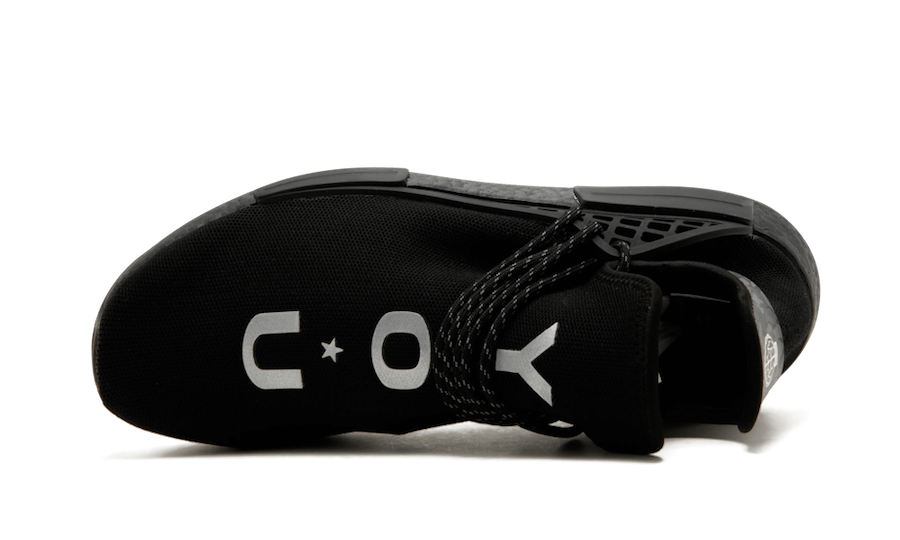 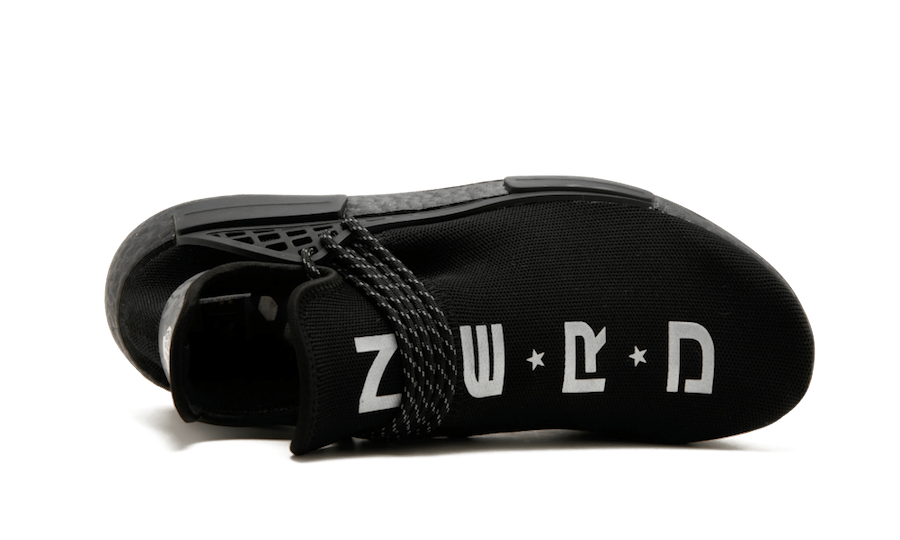 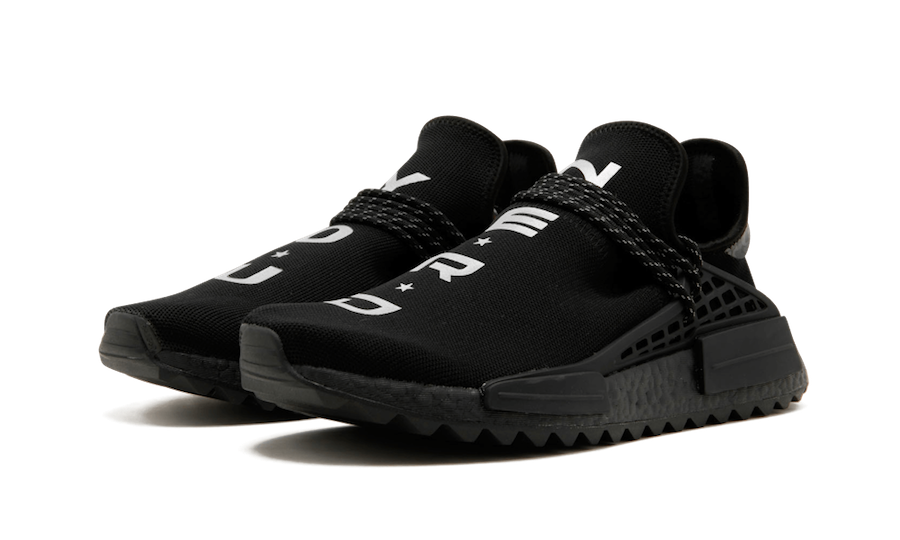 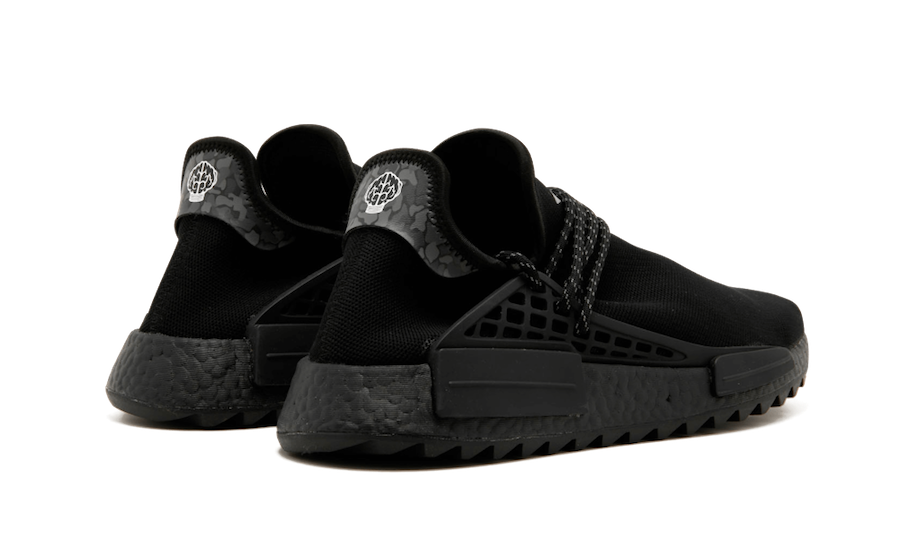 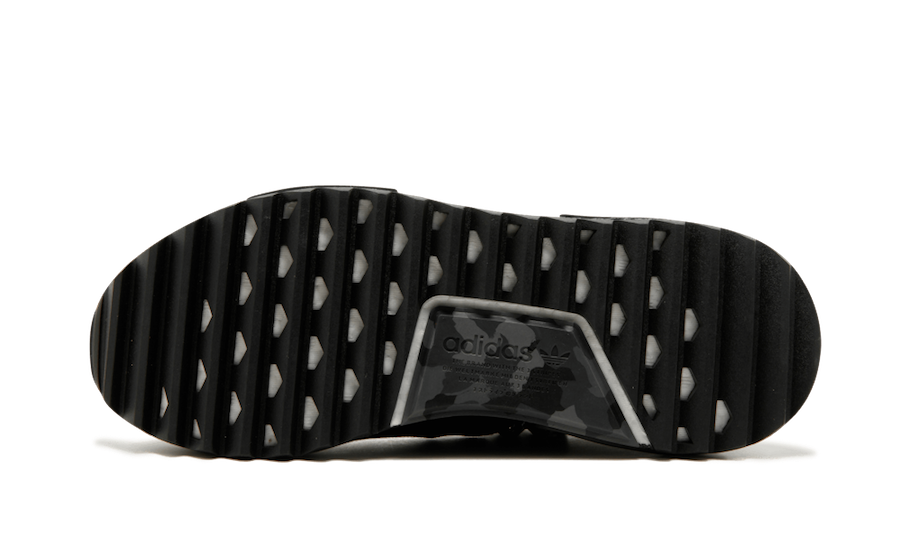 Update: adidas has confirmed that the adidas NMD Hu Trail ‘NERD’ will release exclusively at ComplexCon this weekend, November 4th-5th. Make sure to check back with us for more information. 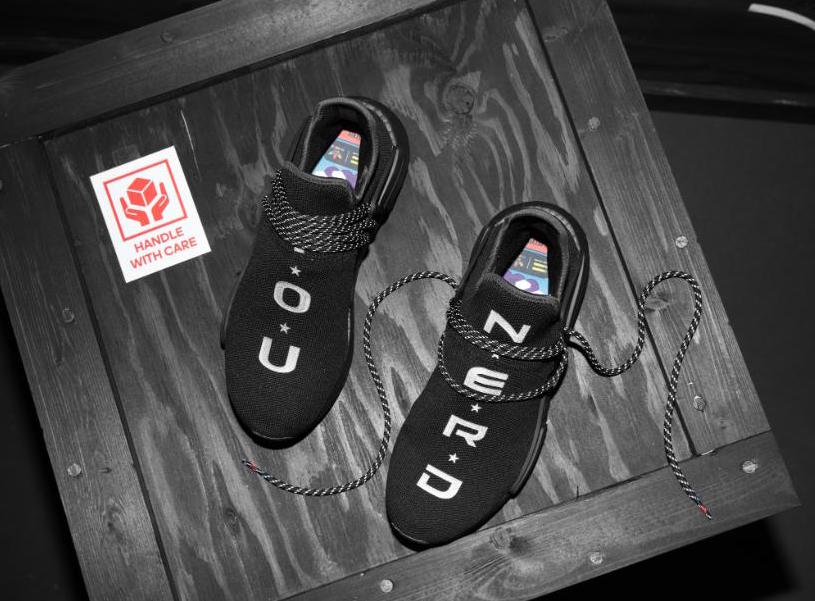 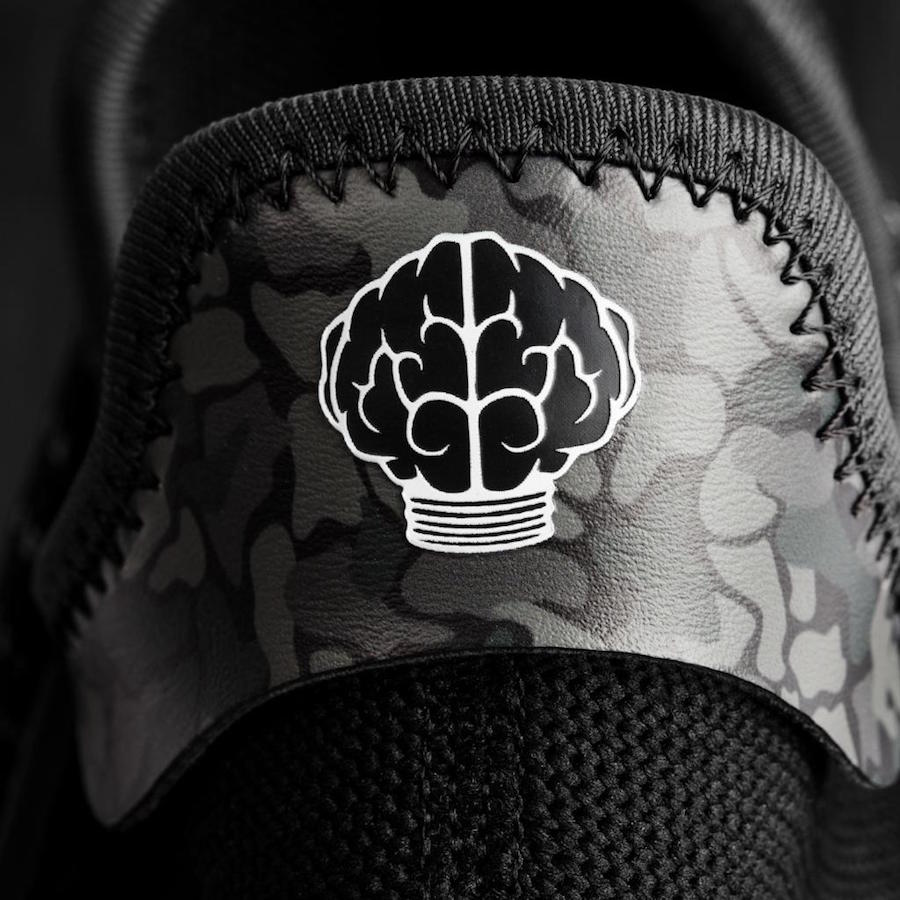 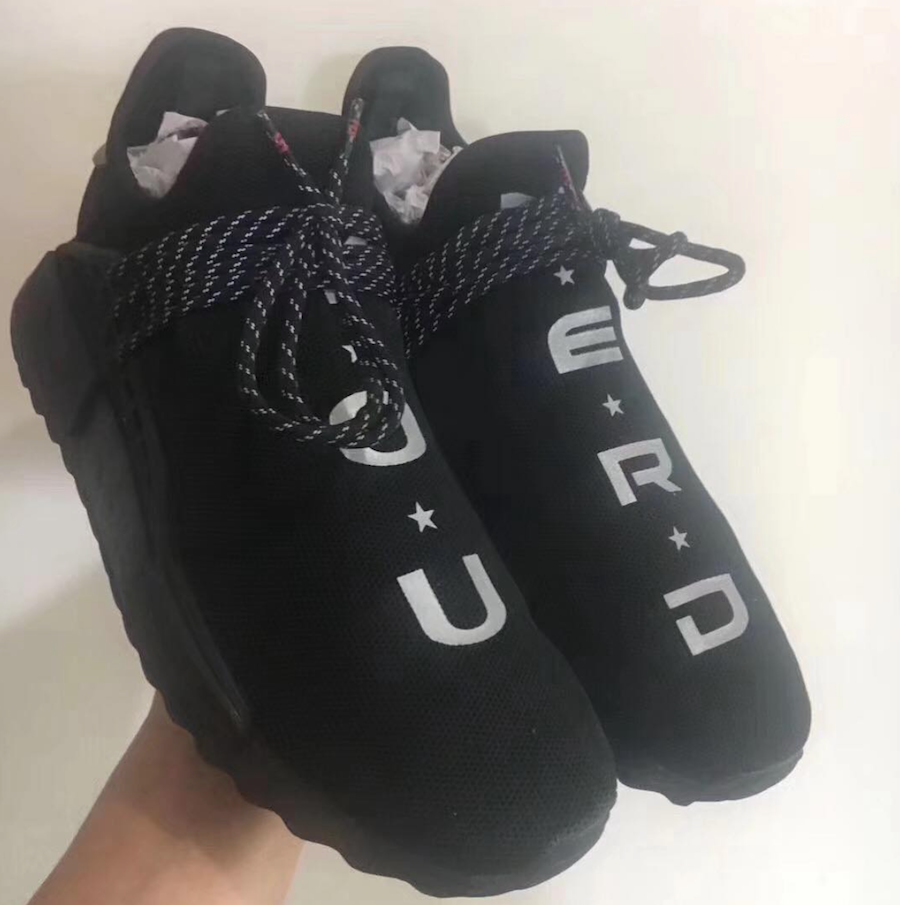 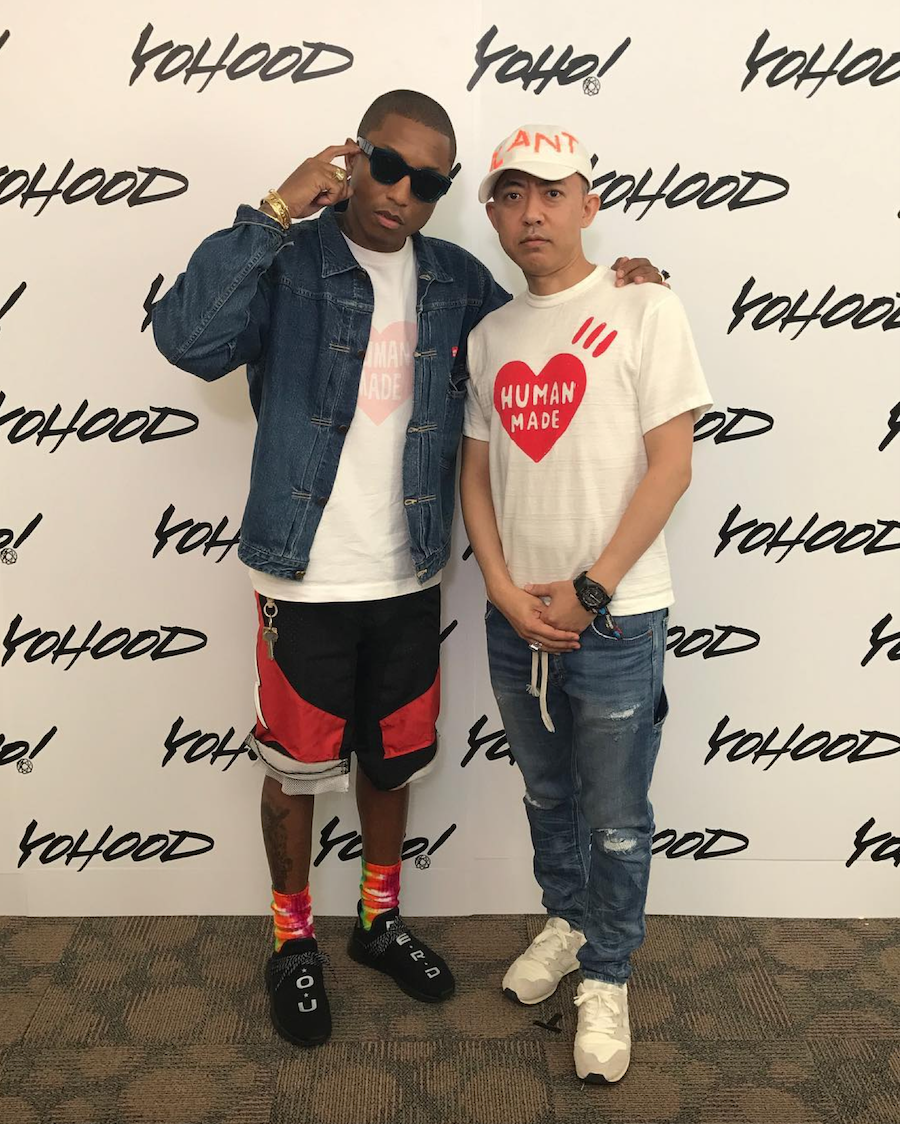 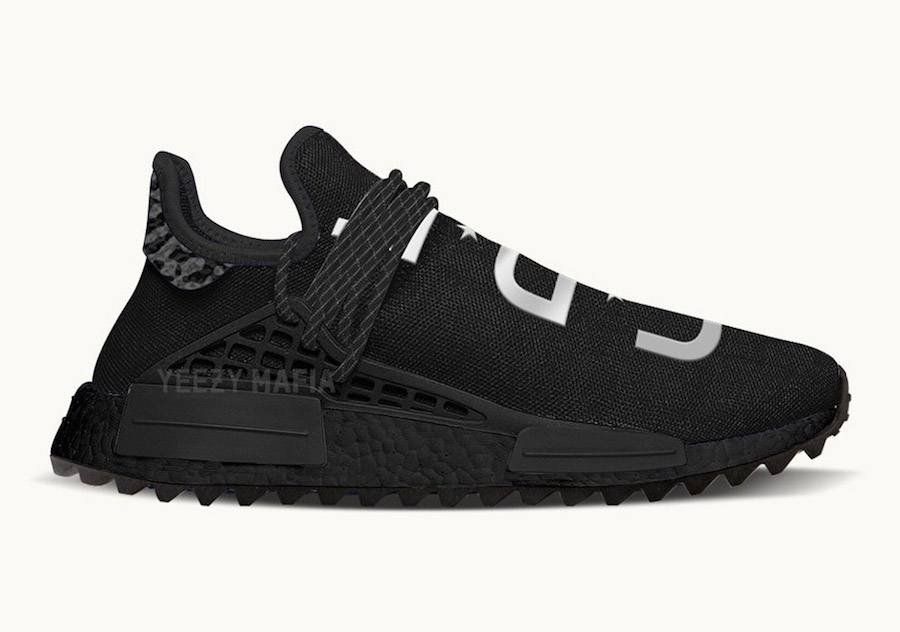 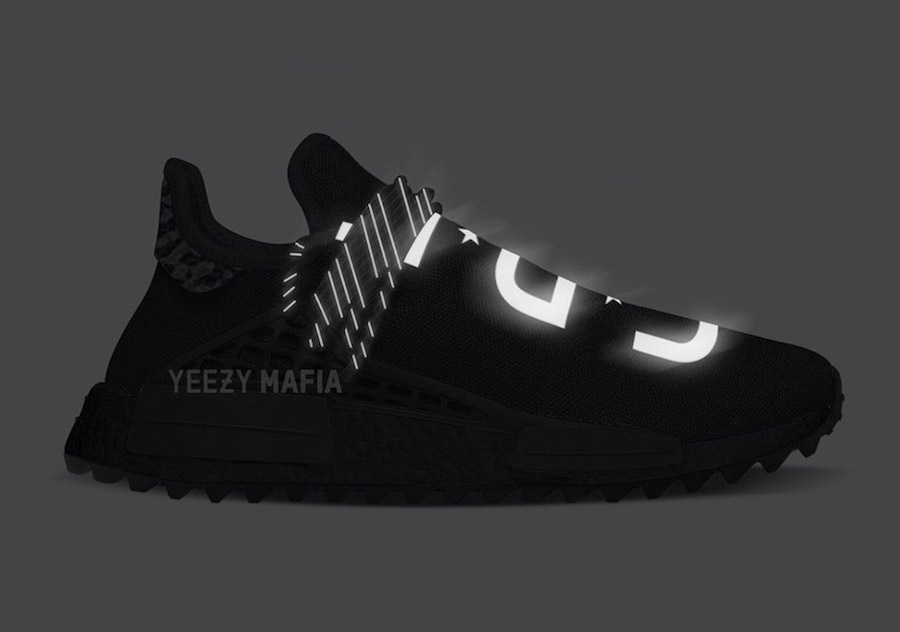 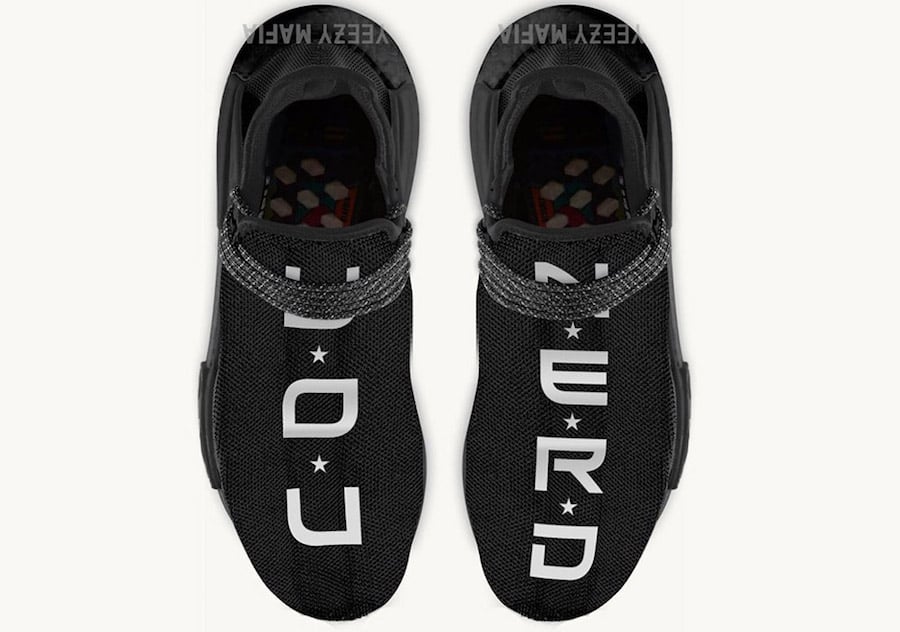