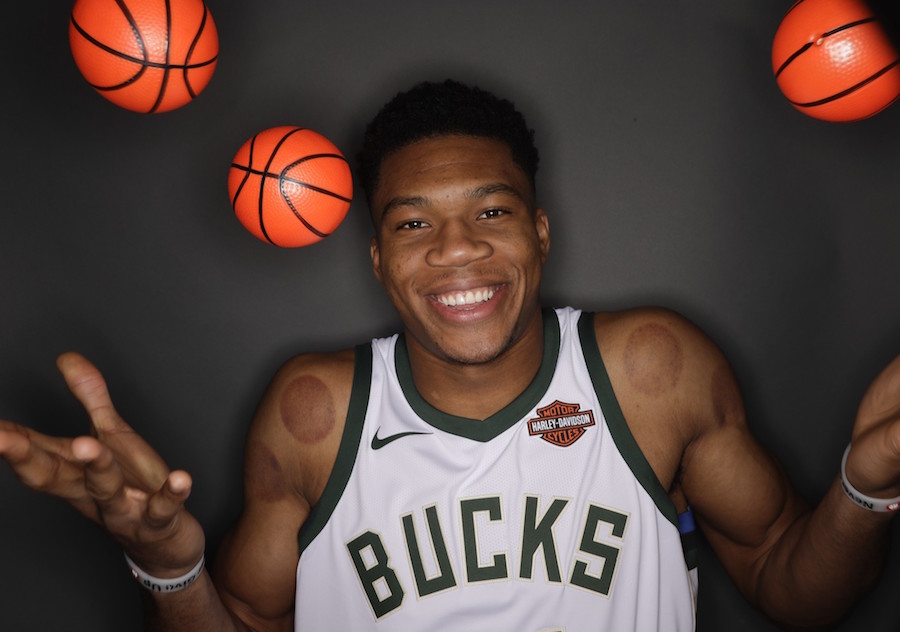 Giannis Antetokounmpo who plays for the Milwaukee Bucks also known as ‘The Greek Freak’ has announced via Twitter that he signed a long-term deal with Nike.

Multiple brands made a strong push to sign The Greek Freak which includes adidas sending him a truck full of Yeezys and Ultra Boosts. Nike has won him over and will stay with the brand. In addition he is expected to have his own signature shoe during the 2018-2019 NBA season.

In addition Nike and Giannis will make a strong push in the international market as the superstar is loved globally. Make sure to visit the comments section below and let us know your thoughts of Giannis signing a long-term deal with Nike.