HomeAdidasDetailed Look at the Pharrell 'Friends and Family' adidas NMD

Detailed Look at the Pharrell ‘Friends and Family’ adidas NMD 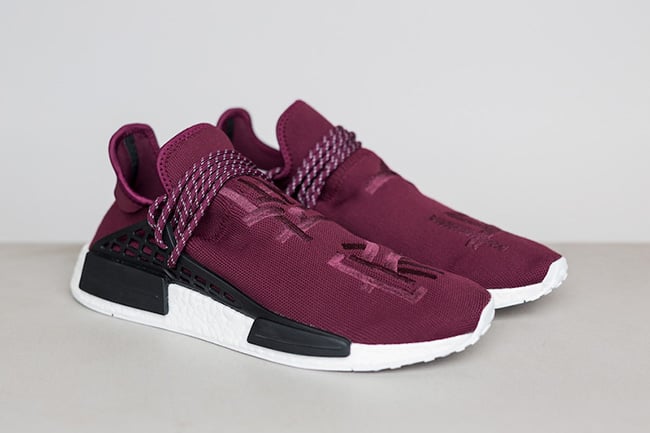 One of the biggest adidas NMD releases we have seen in sometime will take place tomorrow, the Pharrell x adidas NMD ‘Human Race’. While available in a limited run for it’s first debut, there is another pair of adidas NMDs that are even harder to obtain.

Celebrating the release, Pharrell gave some very clean and what appears to be very exclusive adidas NMDs that are stated to be for Friends and Family. While we could say this is a rumor, the actual characters used tell a different story. The left reads ‘Family’ while the right says ‘Friends’. In addition, the uppers feature Burgundy, Black on the Pod overlays and a White Boost midsole. Completing the look is 3M reflective accents.

Below are more photos of this adidas NMD made for Pharrell’s Friends and Family. Sadly they are not expected to release, but if they do we will make sure to let you know.

Update: Although Pharrell’s Friends and Family adidas NMD HU won’t release to the public, we have a detailed look thanks to Highsnobiety. 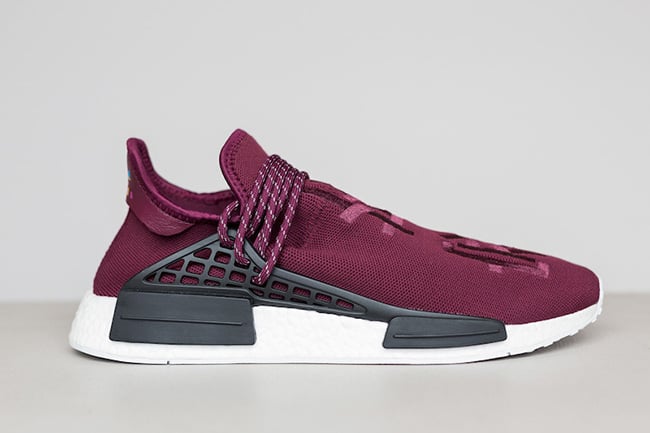 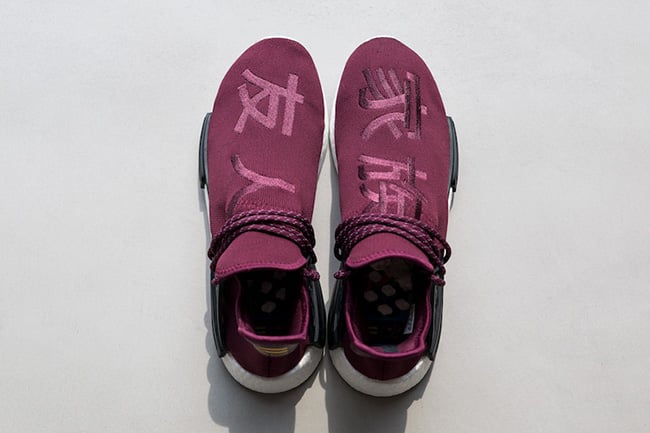 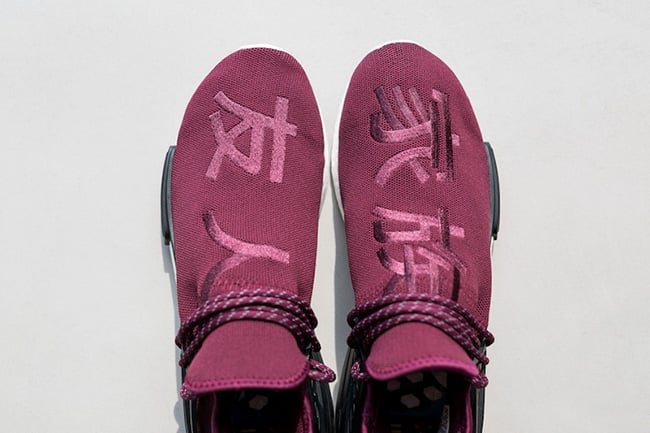 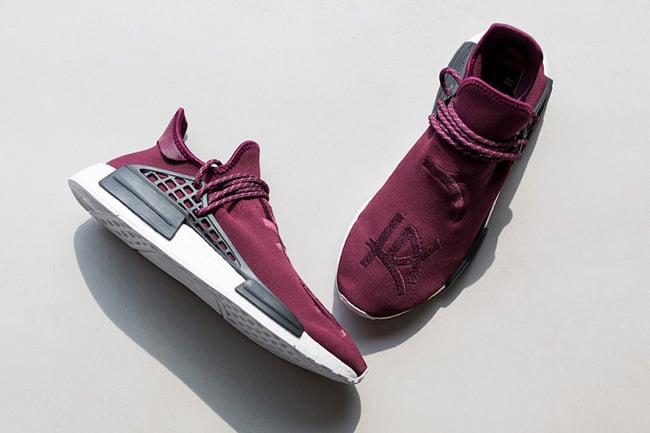 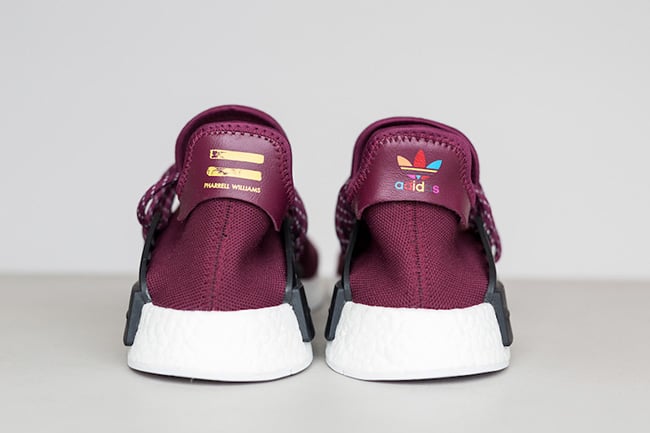