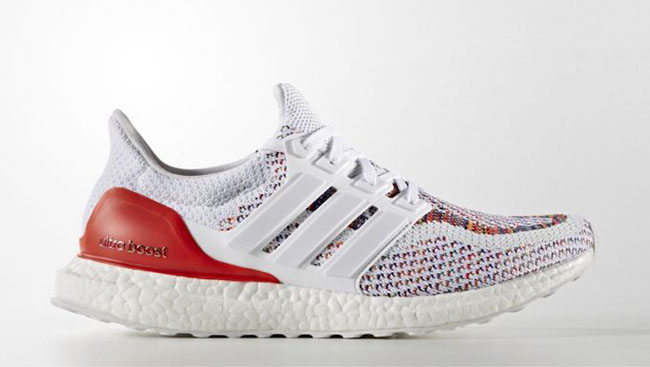 adidas Originals has been enjoying releasing Multicolor themes across the Ultra Boost. We can’t lie, we enjoy it as well. For fans of the model and theme, the brand is set to debut yet another one, the adidas Ultra Boost ‘Multicolor 2.0’.

This adidas Ultra Boost features White through the Primeknit while the Multicolor theme lands on the toe and extends through the panels. Following is Red which is placed around the heel cup. Completing the look is your traditional White Boost midsole.

Check out more photos of the Multicolor 2.0 adidas Ultra Boost below which will give you a better look. For those that want to purchase, they are set to release on July 27th, 2016 at adidas Originals retailers. Retail price is set at $180. Let us know how this release matches up against the others by visiting the comments section. 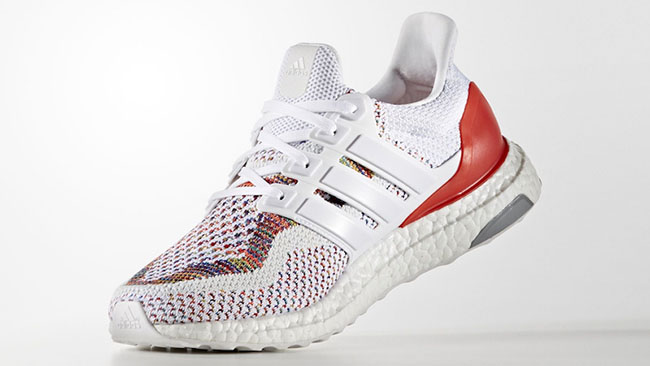 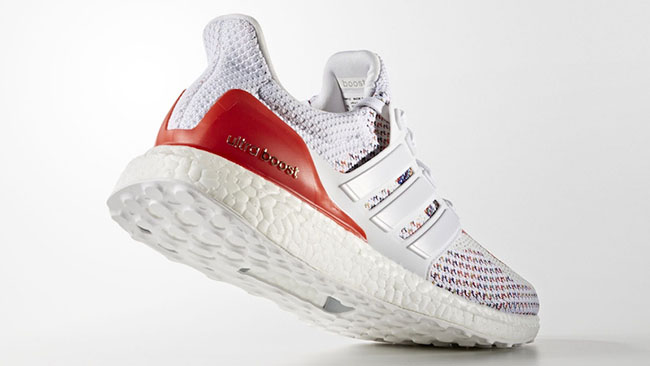 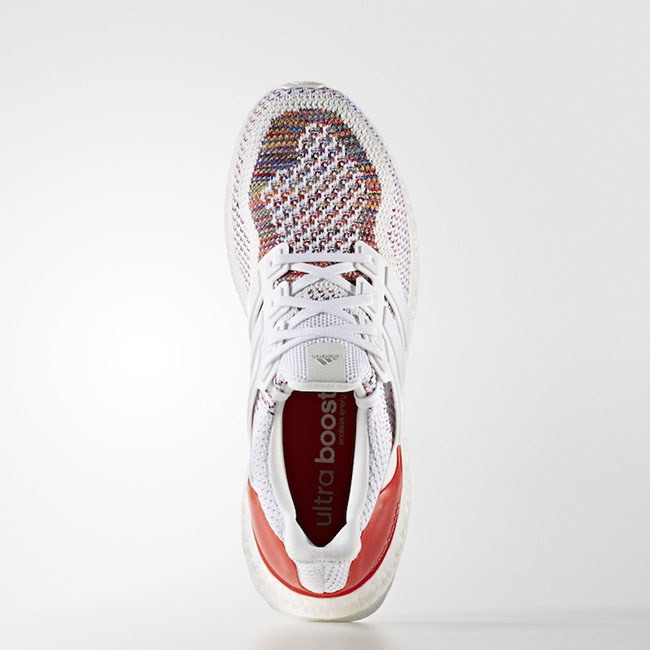 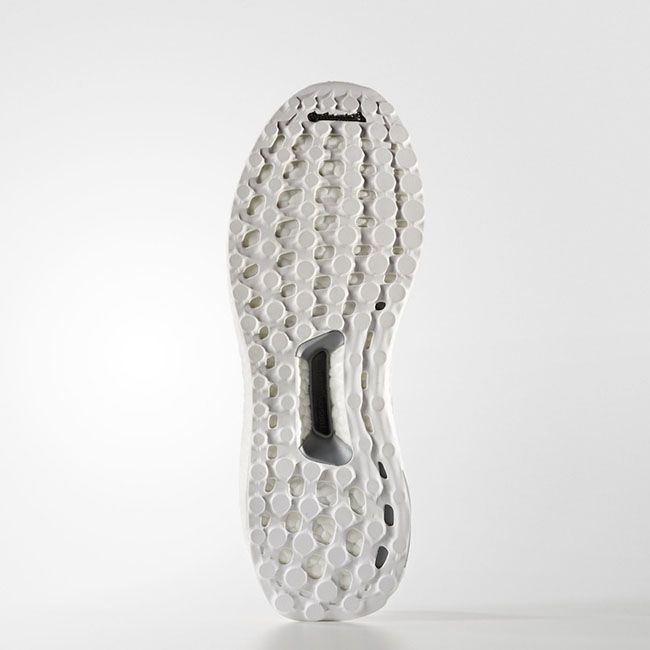 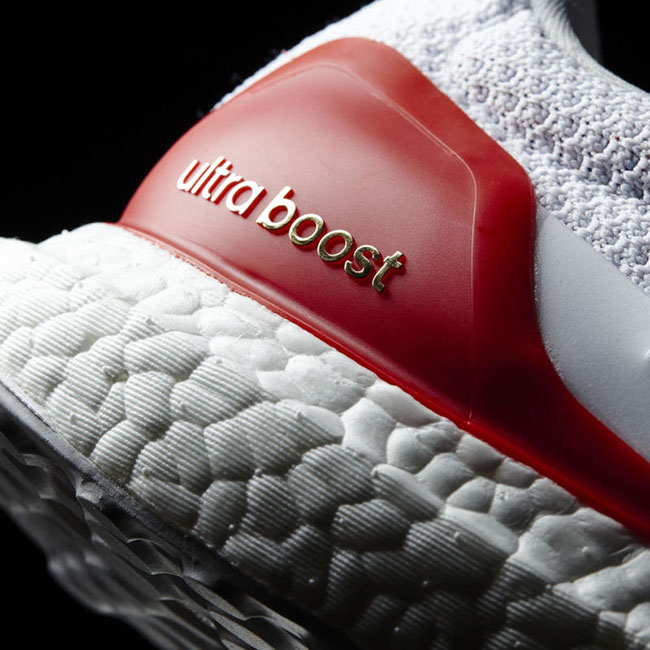 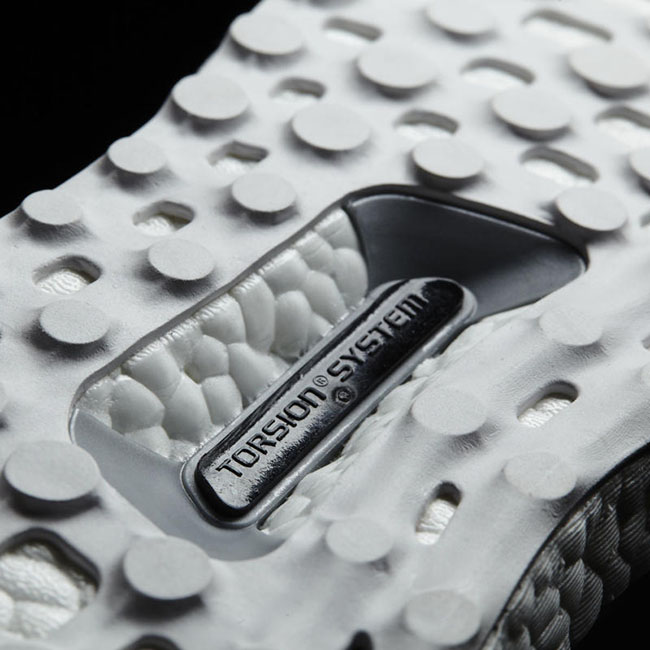