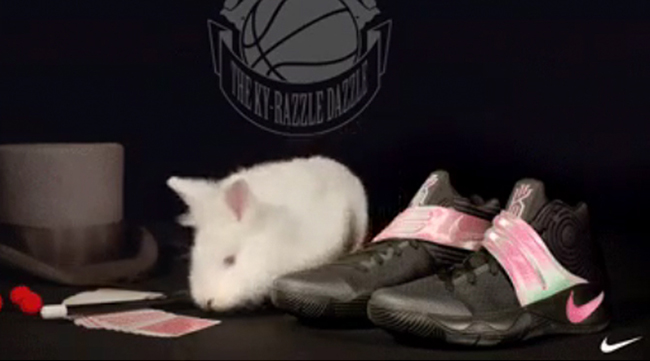 The Nike Kyrie 2 has been available on NikeID for sometime now, but the brand is now offering a new option which is being called ‘Razzle Dazzle’.

The Razzle Dazzle edition comes with iridescent across the mid-foot strap which Nike is calling color shifting. Available in three different color options, the color shifting graphic is also placed on the branding located on the midsole and the upper.

While promoting the NikeID Kyrie 2 ‘Razzle Dazzle’ option, Nike launched a short video known as ‘Unexpected Move #464’ to go along with the release which you can watch below. For those that would like to start their customization, visit NikeID today. Retail price is set at $185. You can also check out a few examples below. 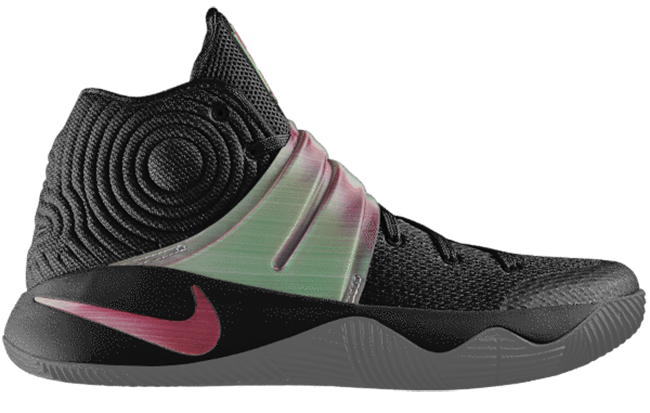 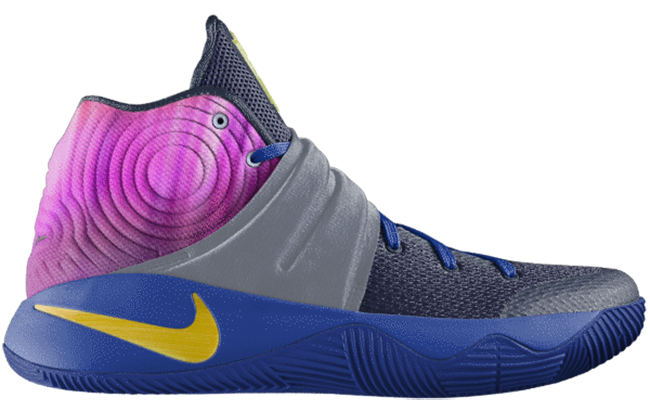 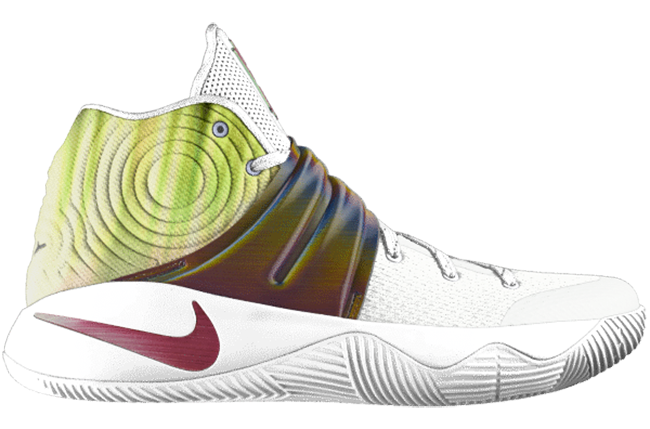