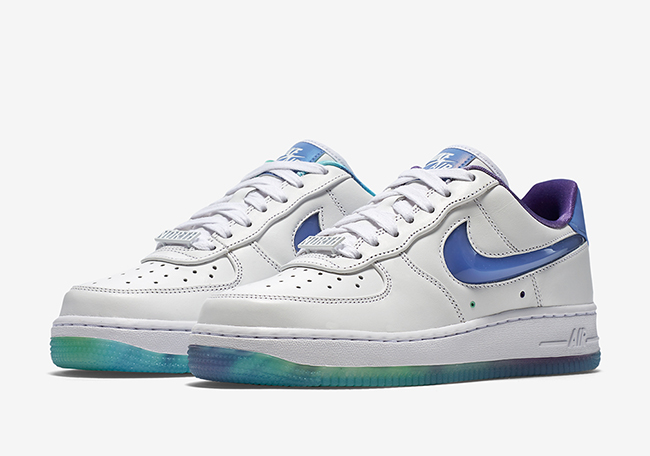 Nike Sportswear is releasing a few different pairs of the Air Force 1 for All Star Weekend 2016. This time around we are showcasing the women’s edition, the Nike WMNS Air Force 1 Low ‘Northern Lights’.

Dressed in White, Blue and Green Glow which takes on the Northern Lights theme while still looking clean. As you can see the base features White leather while shades of Blue, Green and even Purple cover the liner, outsole and Swoosh for a Aurora Borealis feel. 3M reflective material is also placed on the tongue and heel.

Check out more official images of the ‘Northern Lights’ Nike WMNS Air Force 1 Low by scrolling below. Expect this pair to show up at Nike Sportswear retailers on February 13th, 2016 and will retail for $120. 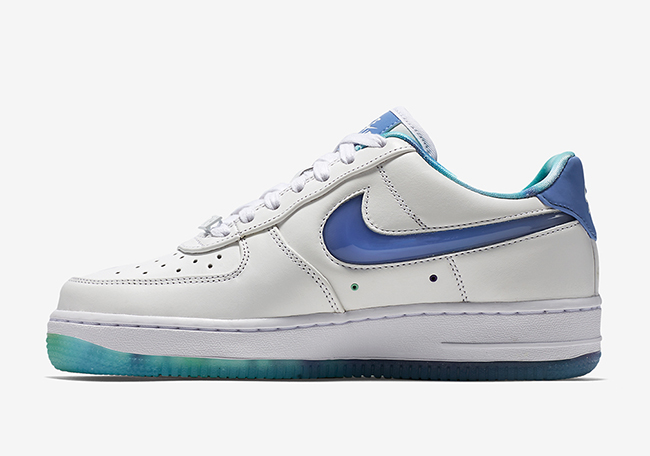 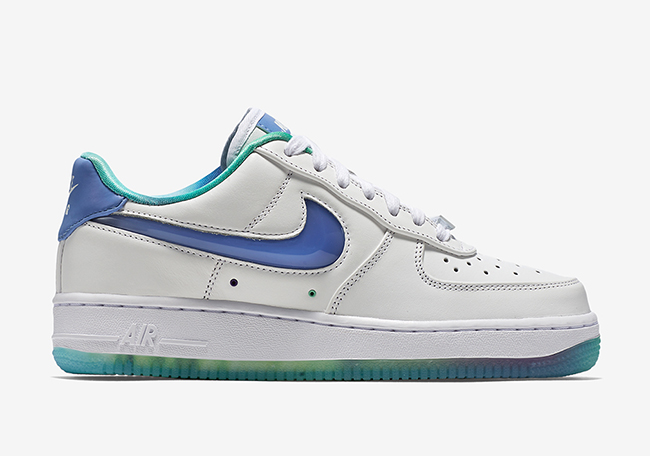 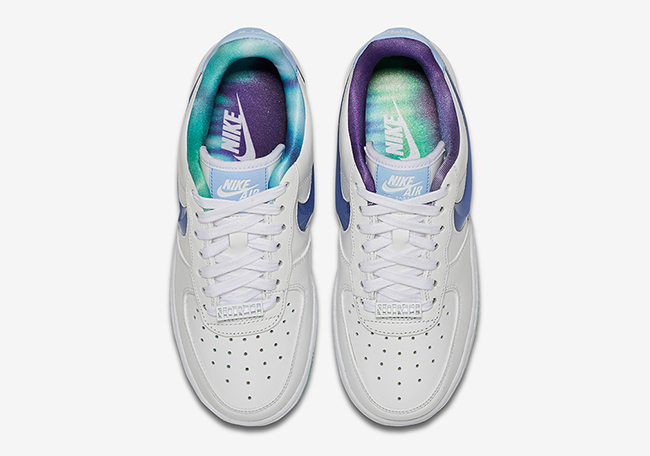 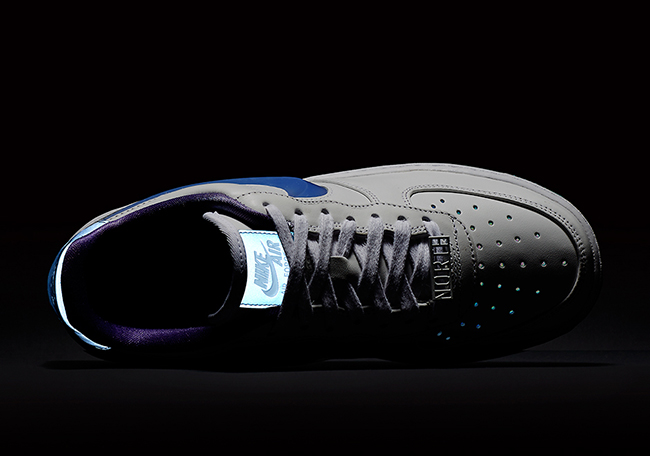 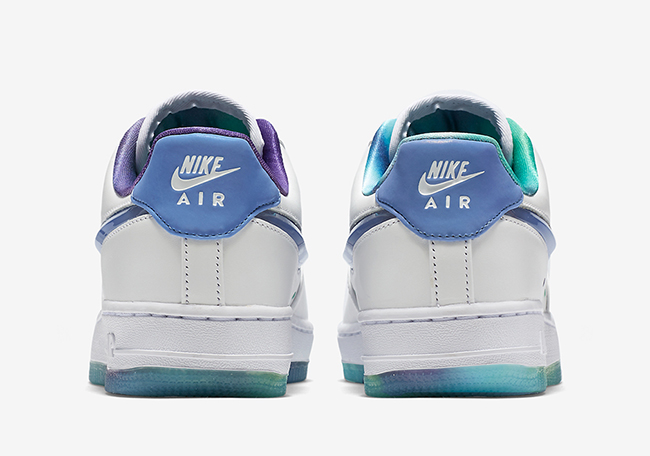 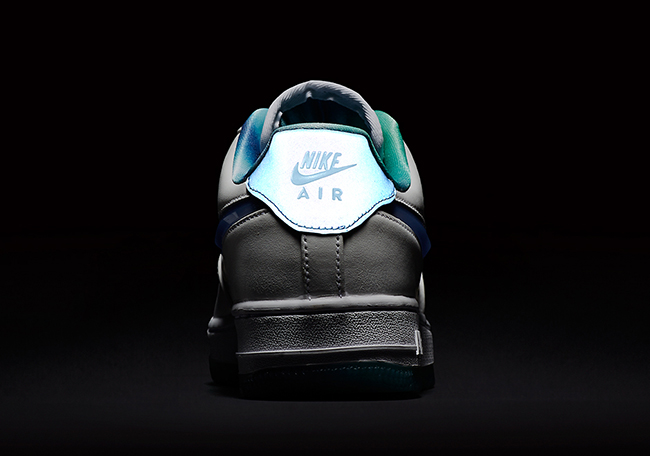 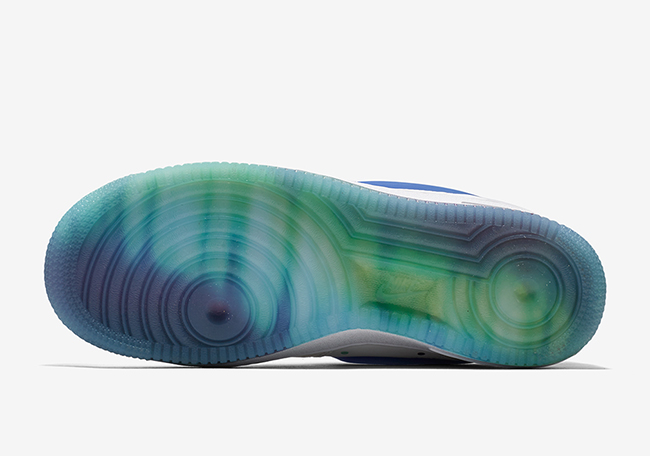 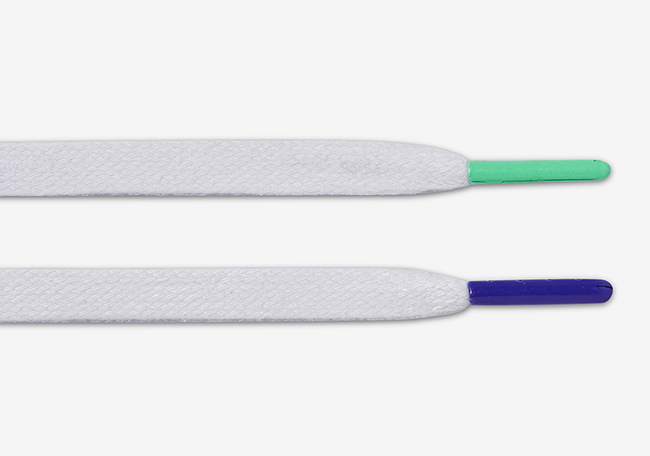